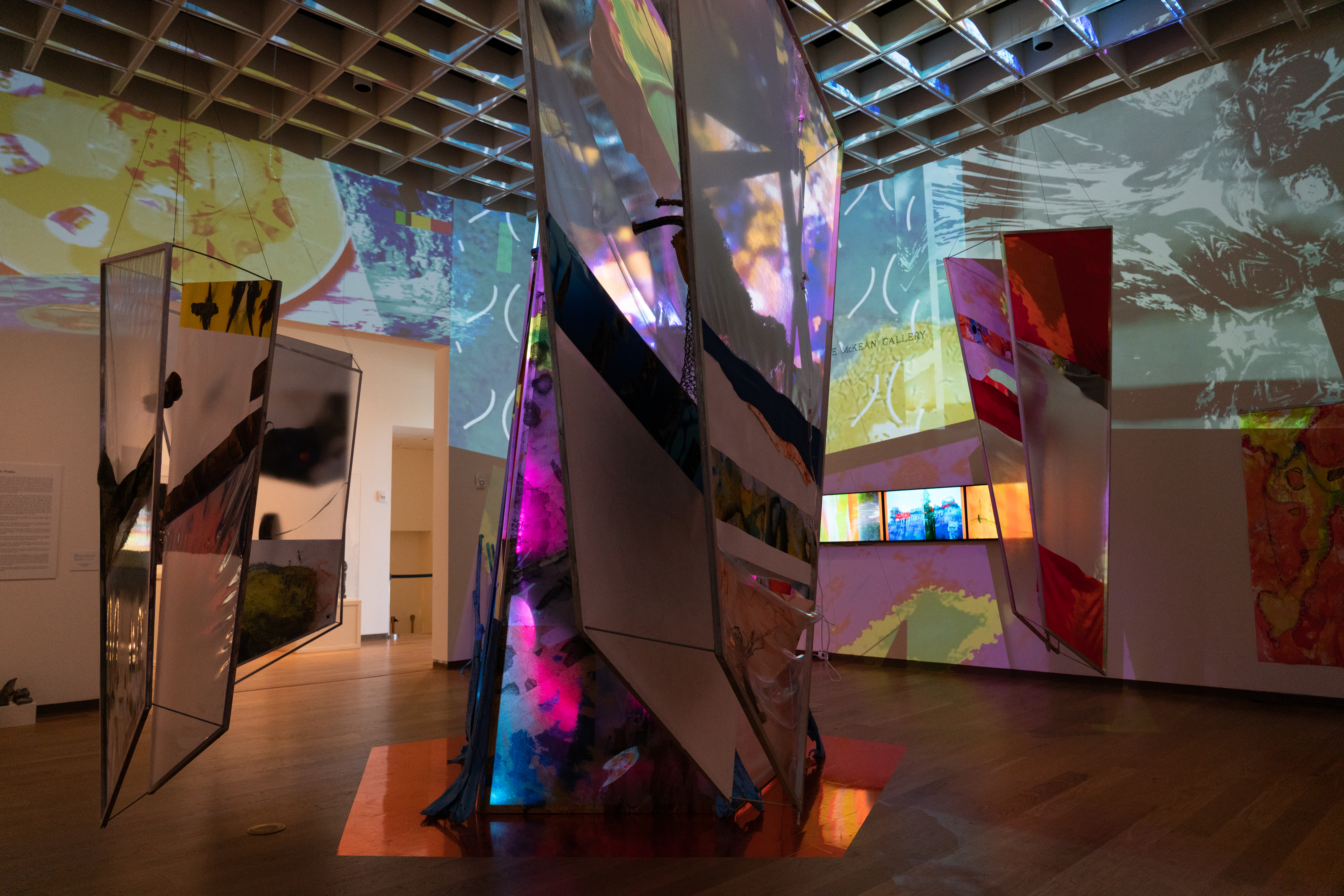 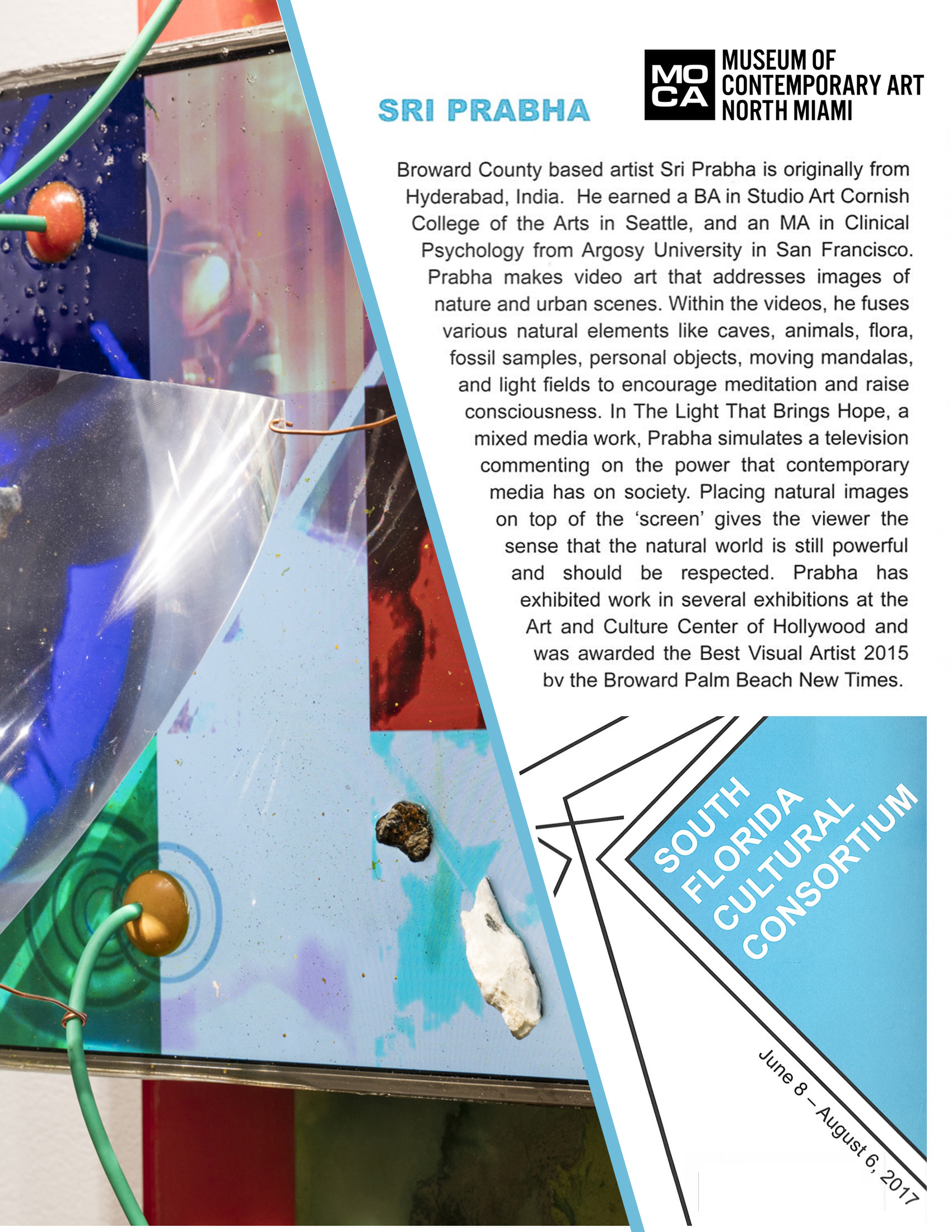 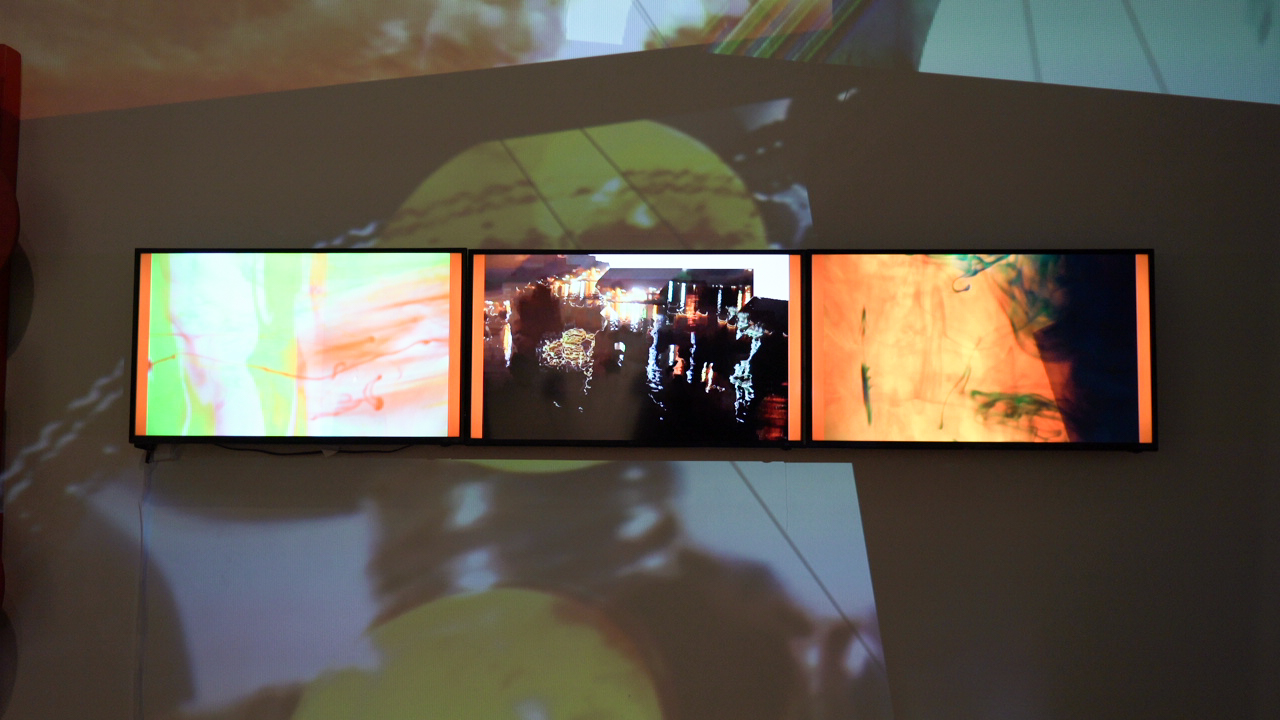 Indian   —   Sri Prabha is a multidisciplinary artist originally from Hyderabad, India. His artistic training includes the Cornish College of the Arts and a Masters in Clinical Psychology. His research across ecology, geology, spirituality, and science manifests across a range of mediums that include installations, video, sculptural paintings, public art, and photo based works. He integrates into his aesthetic process tenants of geography, nature, time, human origins, and the cosmos. Prabha asks how our intellectual understandings compare with our emotional responses to scientific discoveries. Sri has exhibited at The Florida Prize 2019 at Orlando Museum of Art ,won the 2016 South Florida Cultural Consortium Fellowship, was named “Best Visual Artist 2015” and included in “10 Visual Artists You Need to Know”(2016) by Broward Palm Beach New Times. Recent shows include the historic south Florida survey show 100+Degrees in the Shade, an expansive solo installation at Young at Art Museum, and an immersive space outpost install at The Art and Culture Center of Hollywood. Other exhibits include The Deering Estate, Boca Raton Museum of Art, pop up installations at the Dupont Building, the Ingraham Building, downtown Hollywood, and public art video installations in the streets of Fort Lauderdale. Sri’s awards include inclusion in The Photo Review Competition Issue (2015), Broward Artists grant, Juror’s Award from Smithsonian Affiliate, Annmarie Sculpture and Arts Center, and Brush Creek Arts Foundation, and National Socio-Environmental Synthesis Center artists’ residencies. His videos were shown in Resfest, garnered the Ford Motion in Drive video award, and his title design work was shown on PBS. He has taught photography and mixed media at NSU Museum of Art, and taught at Film Arts Foundation and Expression Center for New Media in San Francisco. His works are in several private collections in Chicago, Seattle, San Francisco, Miami, New York, Washington, DC, and Copenhagen and in the permanent contemporary art collection of The Orlando Museum of Art. Sri has lived in numerous places including India, Germany, Denmark, Seattle, San Francisco, and Boston, and now lives in Hollywood, Florida. The main areas of investigation in the home zone are estuaries, water, and birds. When not home, he spends a considerable amount of time engaging in research across the world looking for the nature of existence with the aid of new technologies. Combining his love of travel, exploration, and science, Sri is constantly pursuing new ways of looking at the natural world and how we connect to it. I will be donating 10% of the proceeds of all sales to The World Wildlife Fund. www.worldwildlife.org in their mission to conserve nature and reduce the most pressing threats to the diversity of life on Earth. 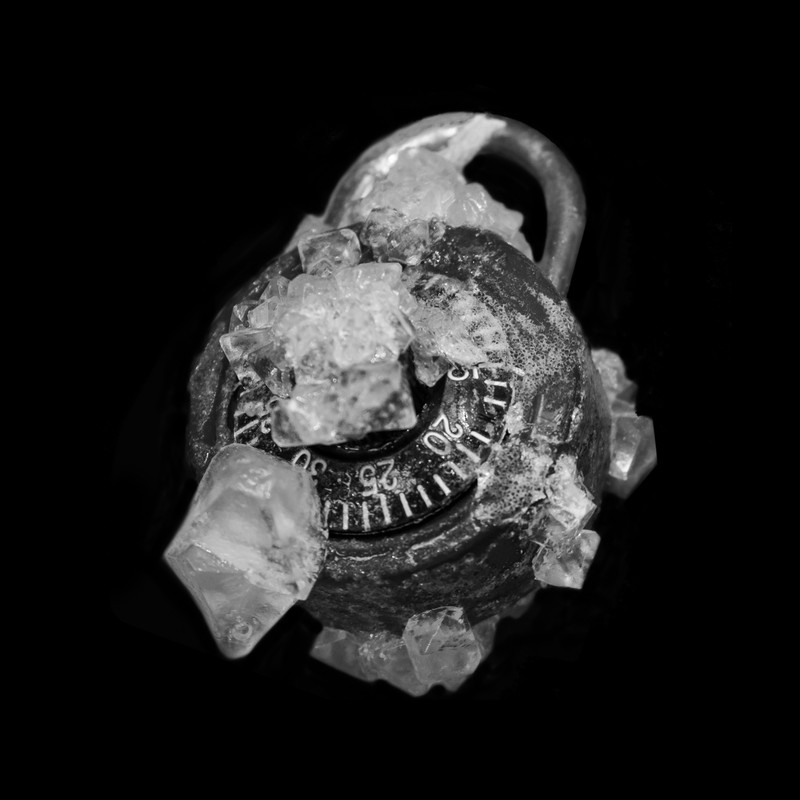 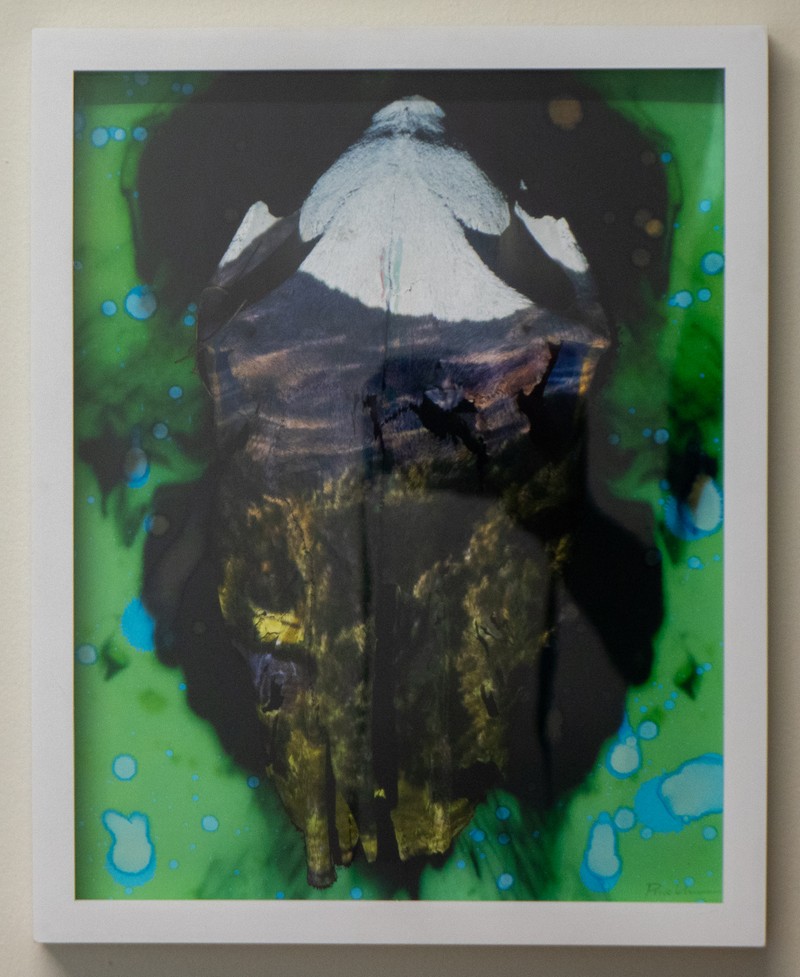 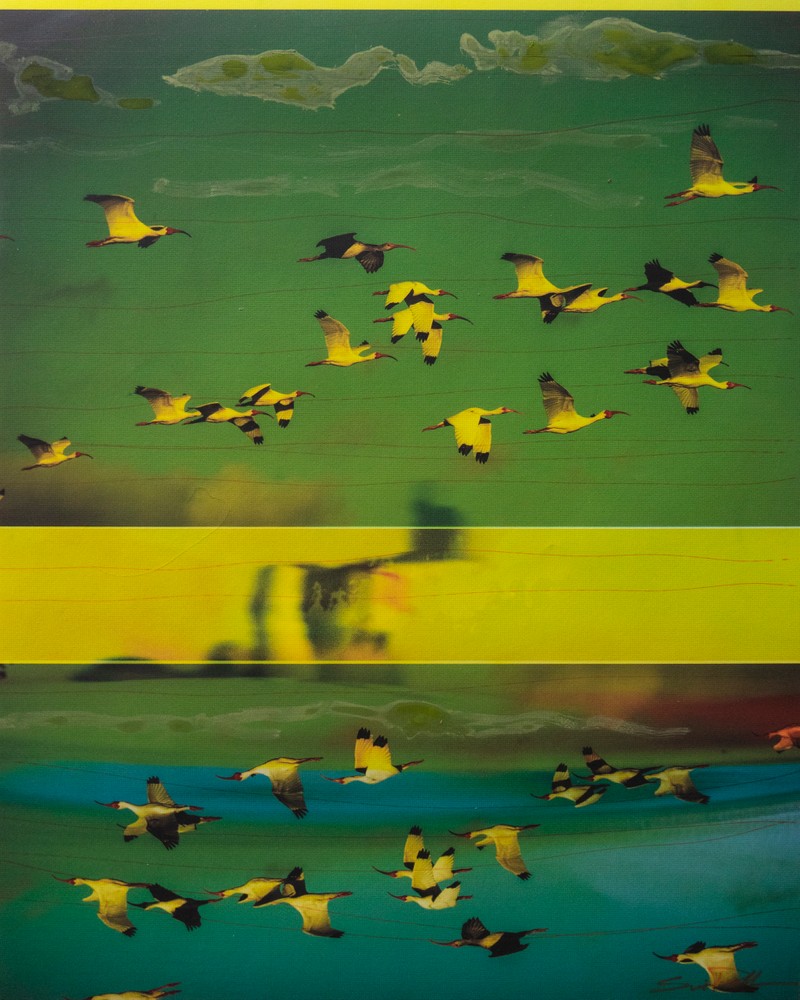 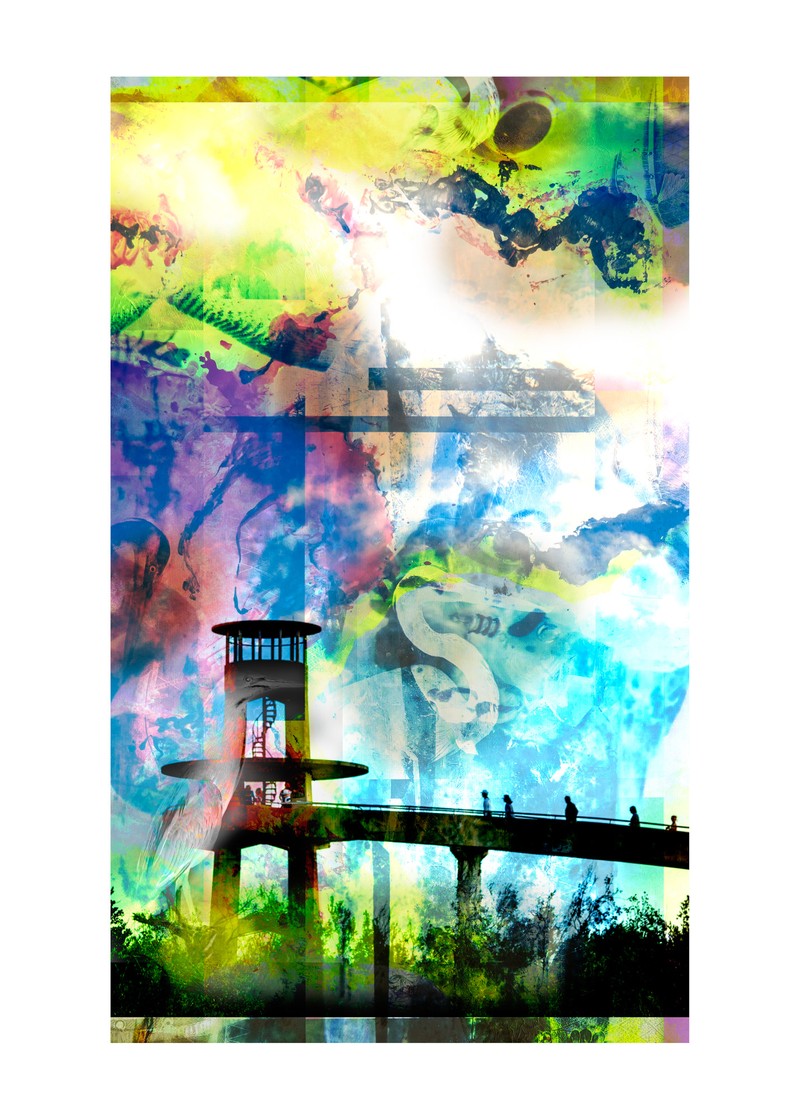 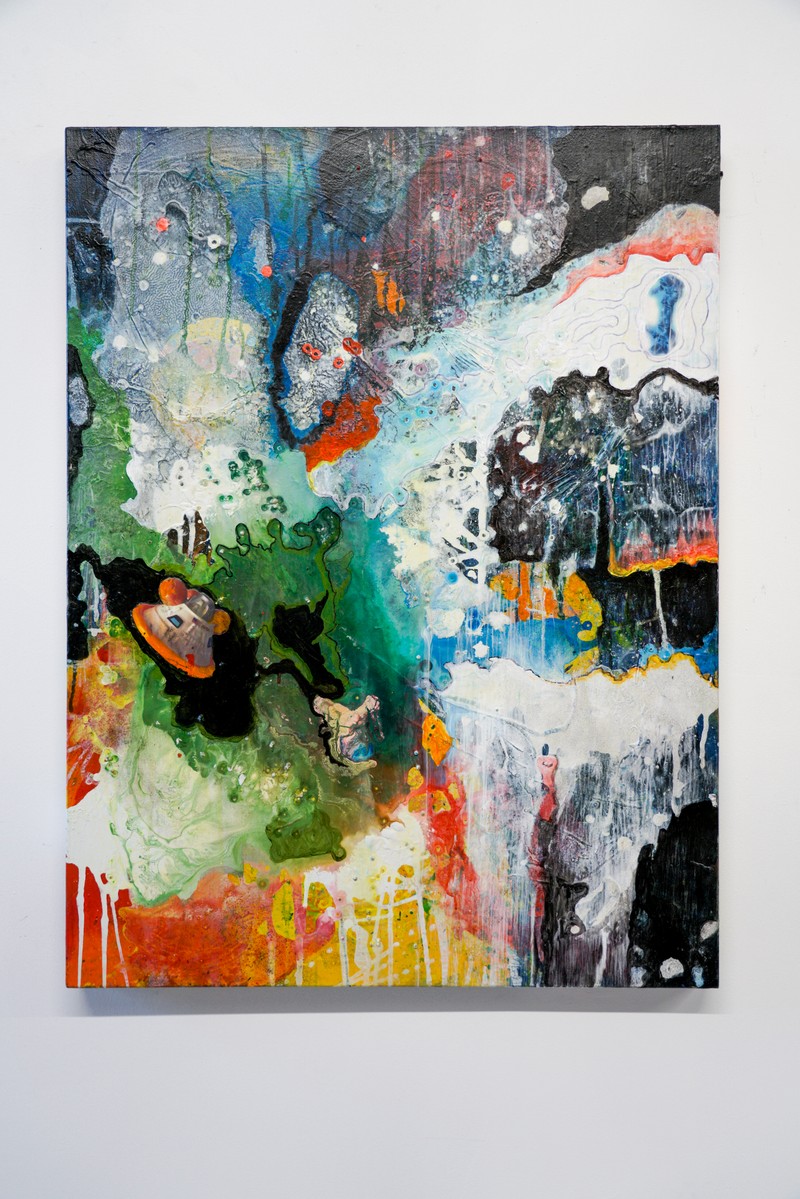 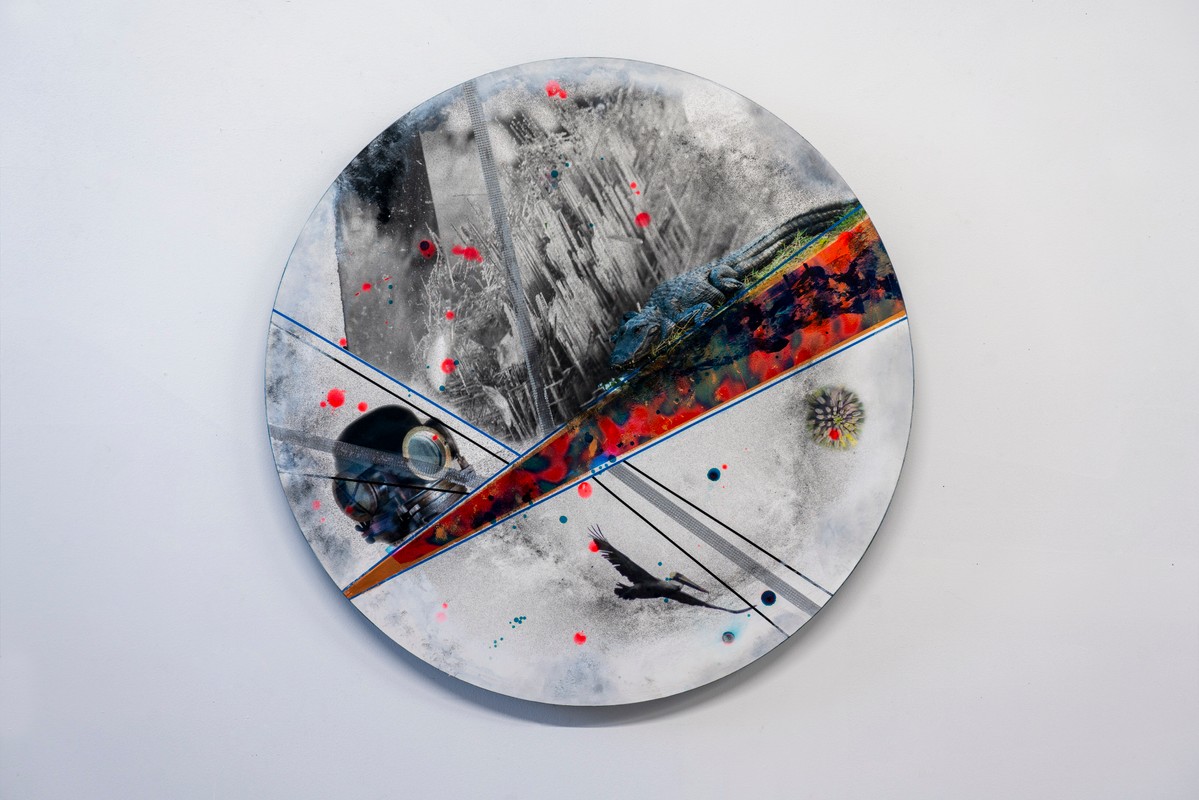 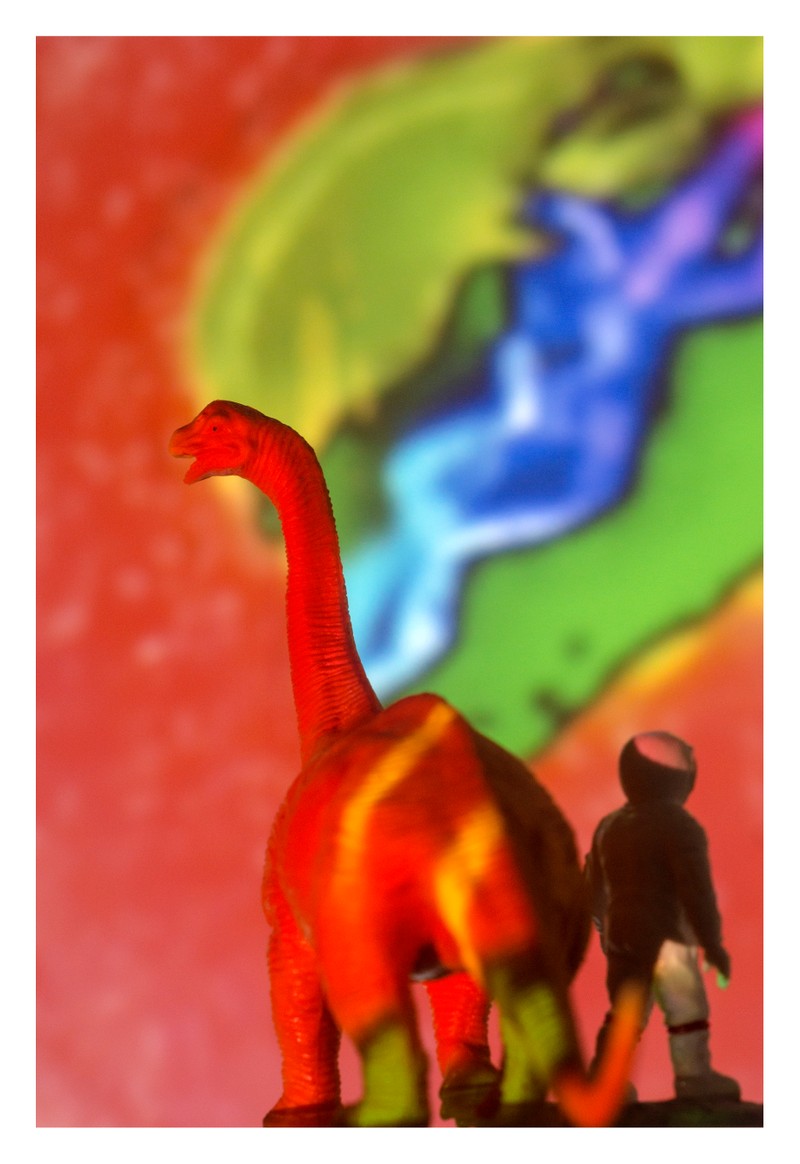 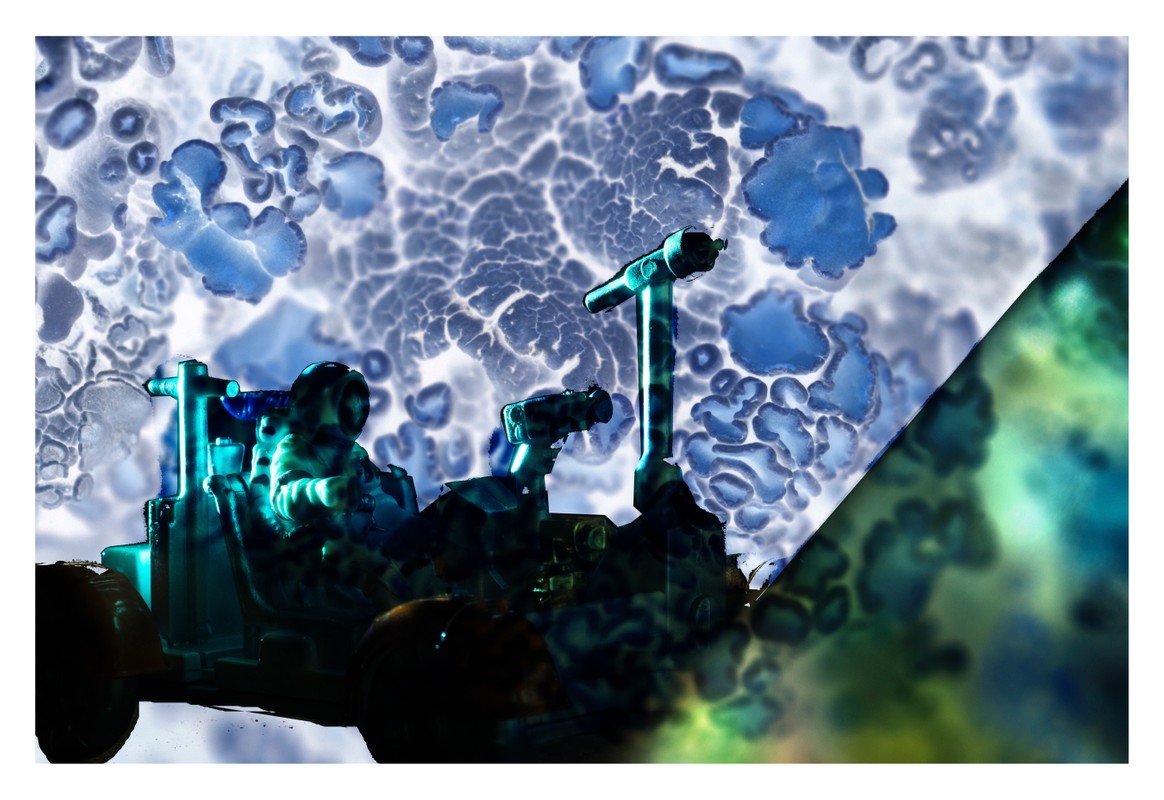 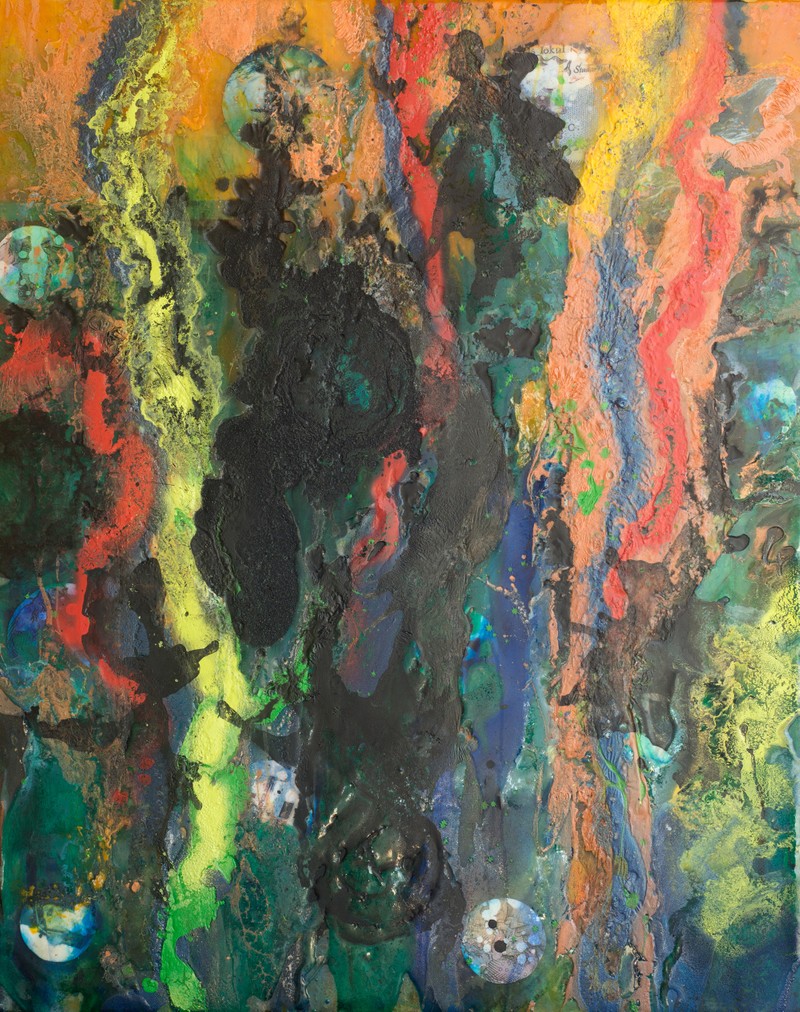 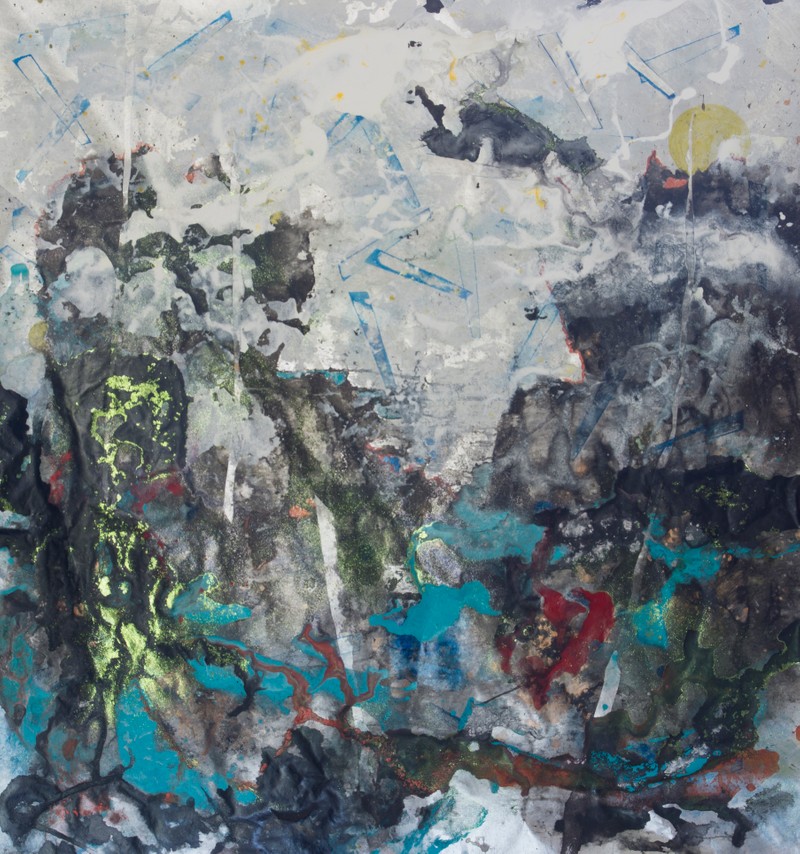 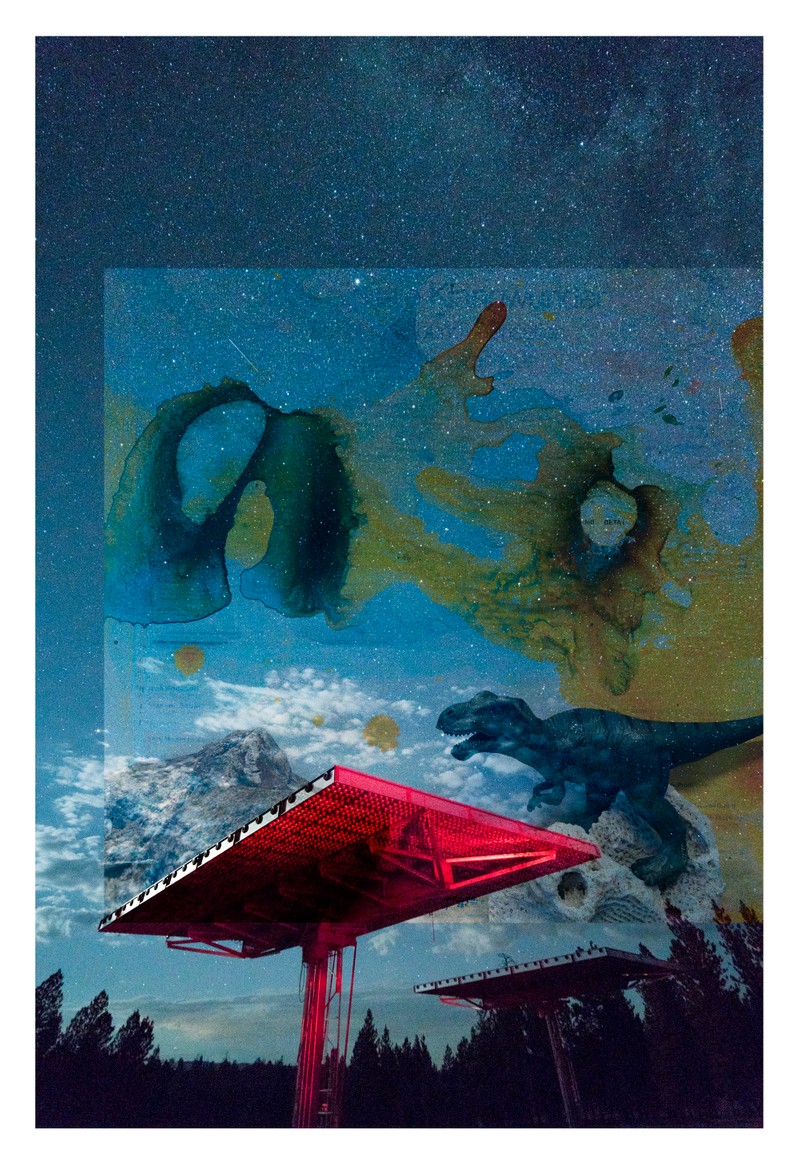 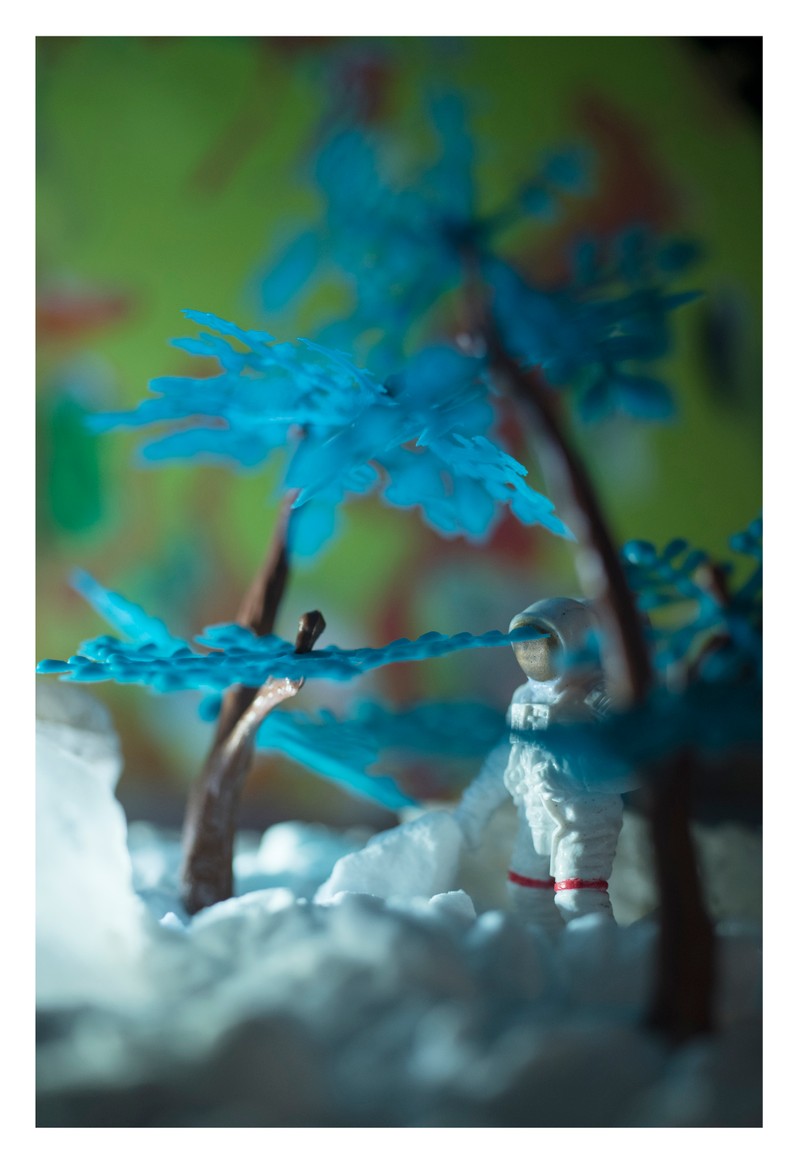