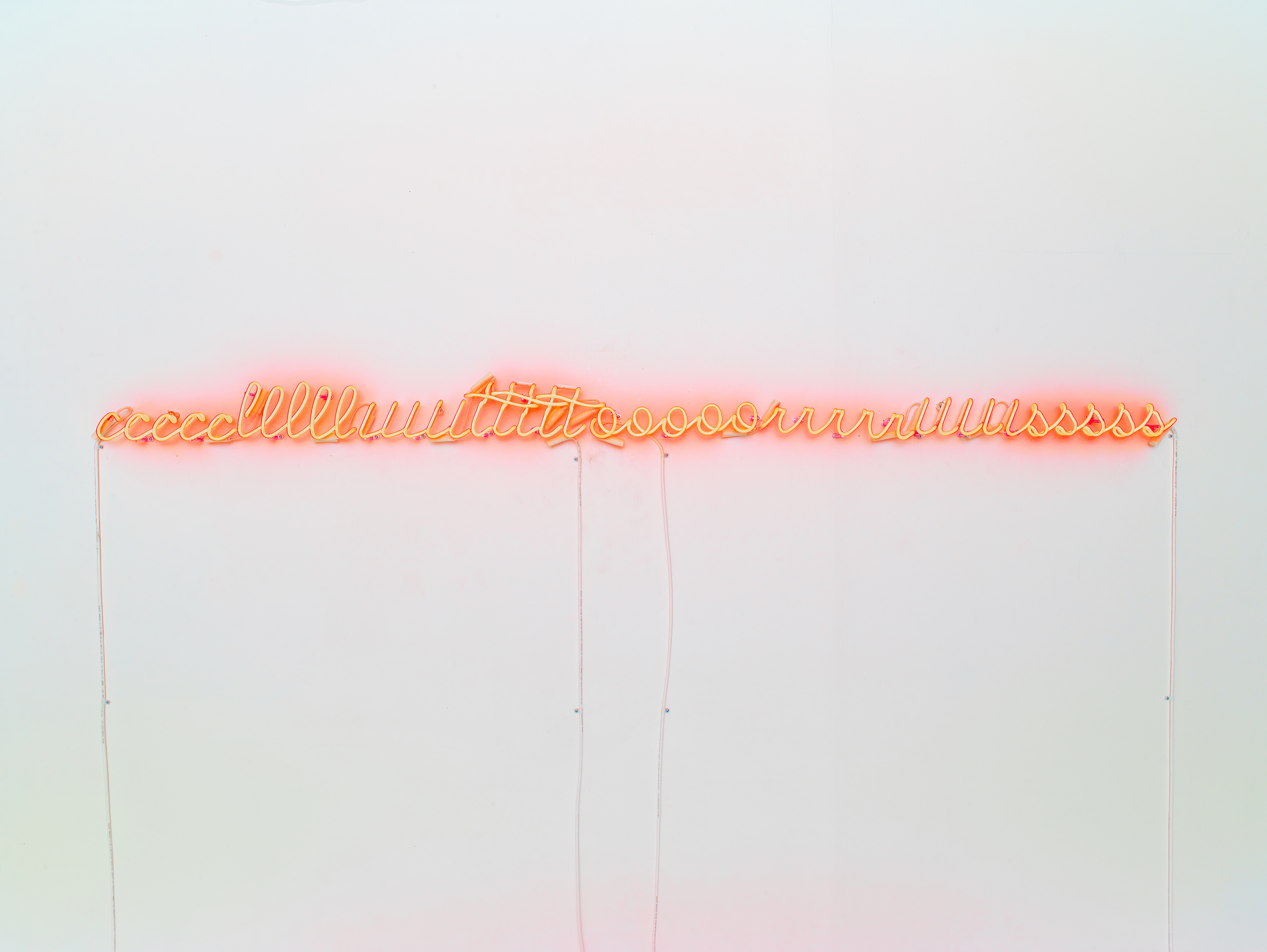 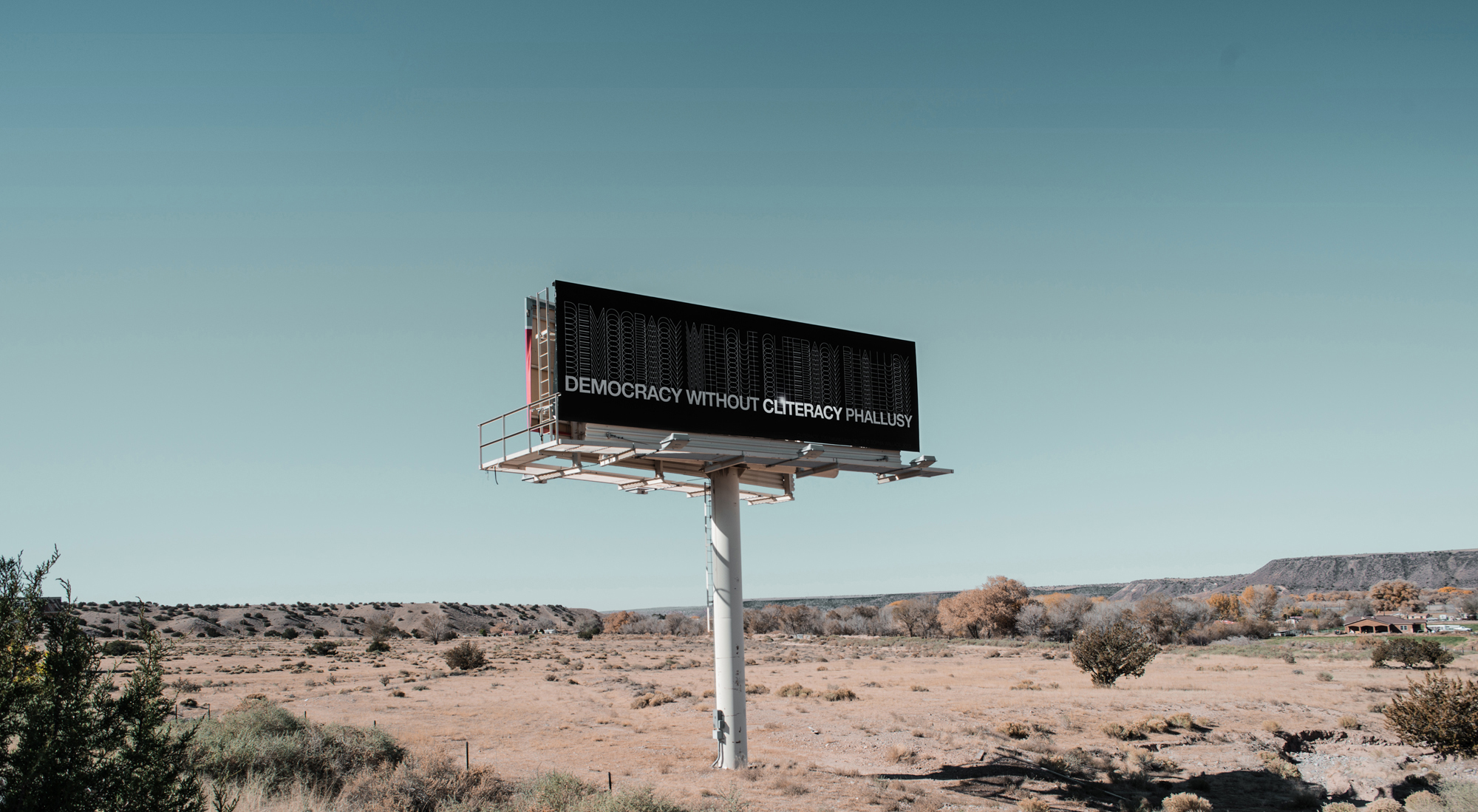 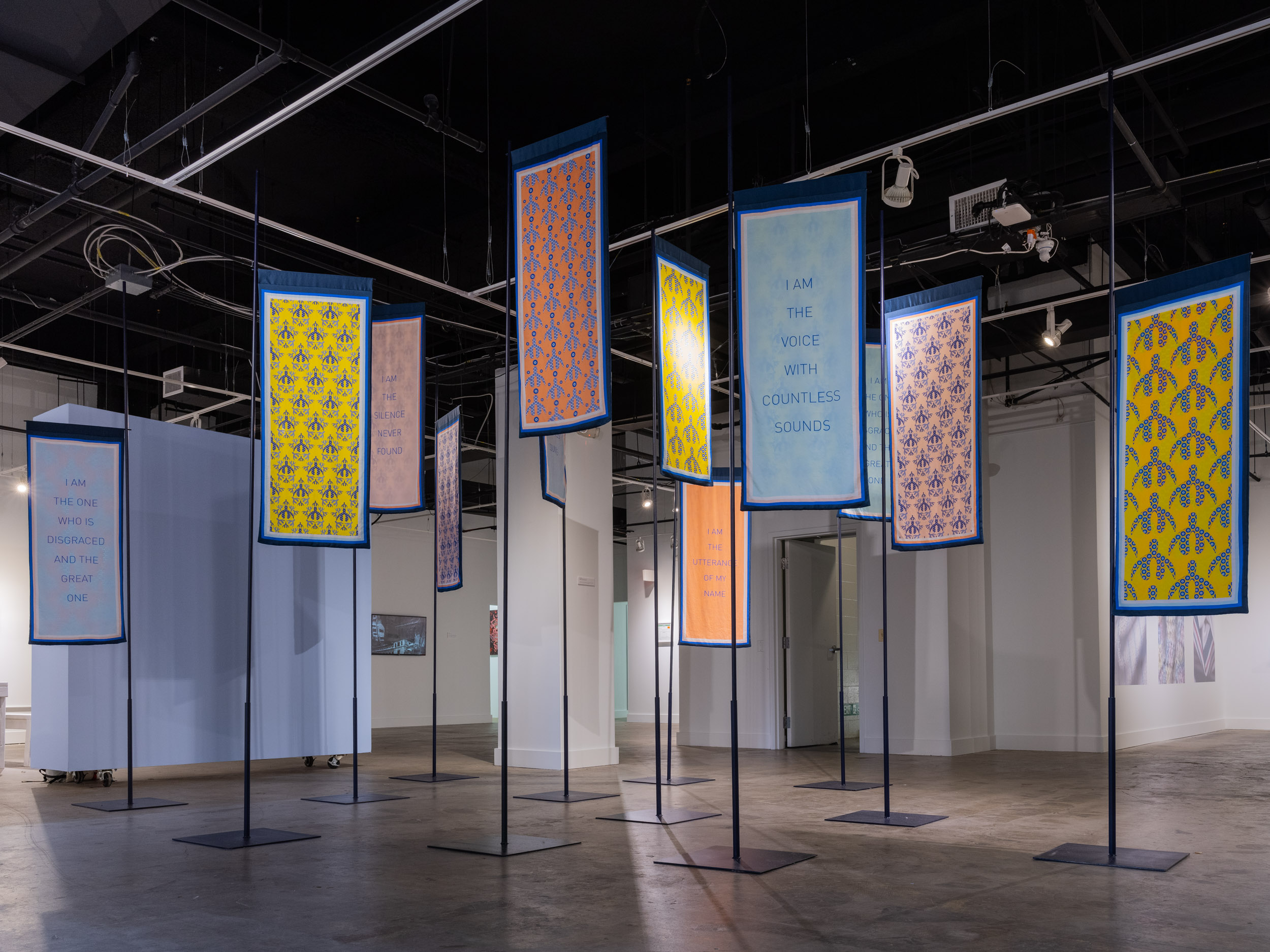 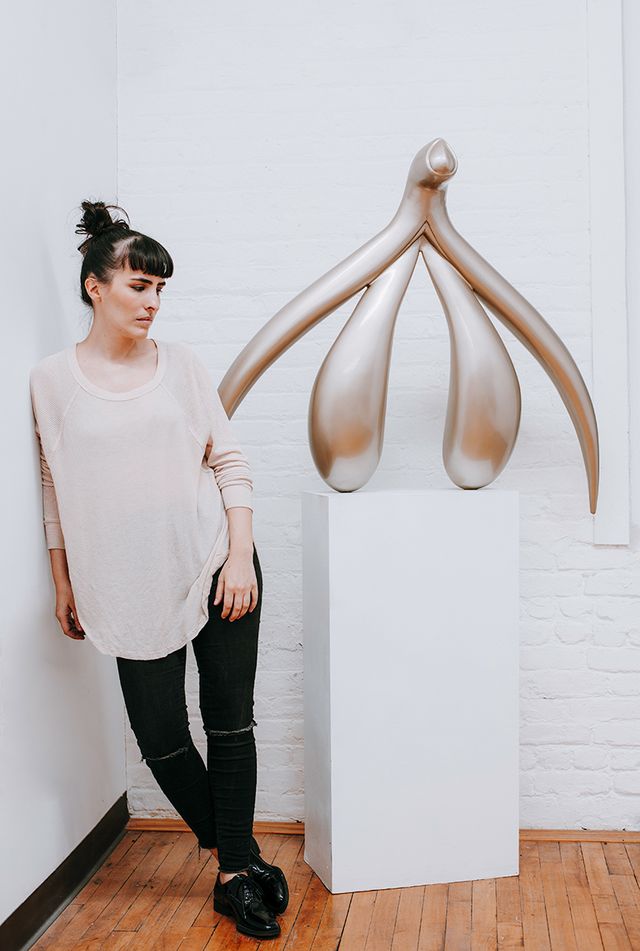 American, b. 1978   —   Sophia Wallace is a mixed media artist with a BA in Political Science from Smith College and an MA in Photography from New York University & The International Center of Photography. Best known for her viral project CLITERACY, her work is shown widely in the US and internationally including Spain, Austria, Mexico, Italy, Nigeria, Australia and the UK. Exhibitions of Wallace's art have been held at Kunsthalle Wien Museum, Samek Art Museum, Leslie-Lohman Museum, Aperture Gallery, Taschen Gallery, Blueproject Foundation, and Newspace Center of Photography among others. Her works are in the permanent collections of Agnes Scott College, Leslie-Lohman Museum and The Vescom Collection. Critical recognition of Wallace's work includes the Atlantic, PBS, ARTE, The Guardian, Art in America, Teen Vogue, New Yorker, Time, VICE, and Huffington Post among others. Her TED talk, 'A Case For Cliteracy' has been viewed 200,000 times while her multi-collaboration with Huffington Post, ‘The Overdue, Under-told Story of the Clitoris’, received 3 million views. Wallace has been honored with Griffin Museum’s Critic’s Pick Award, and PDN’s Curator Award. She was a 2012 recipient of the Van Lier Fellowship, and a 2019 "Artist On Our Radar" with Creative Capital. She was a 2019 AiR at Project For Empty Space's Feminist Incubator and is currently an AiR at Vermont Studio Center. 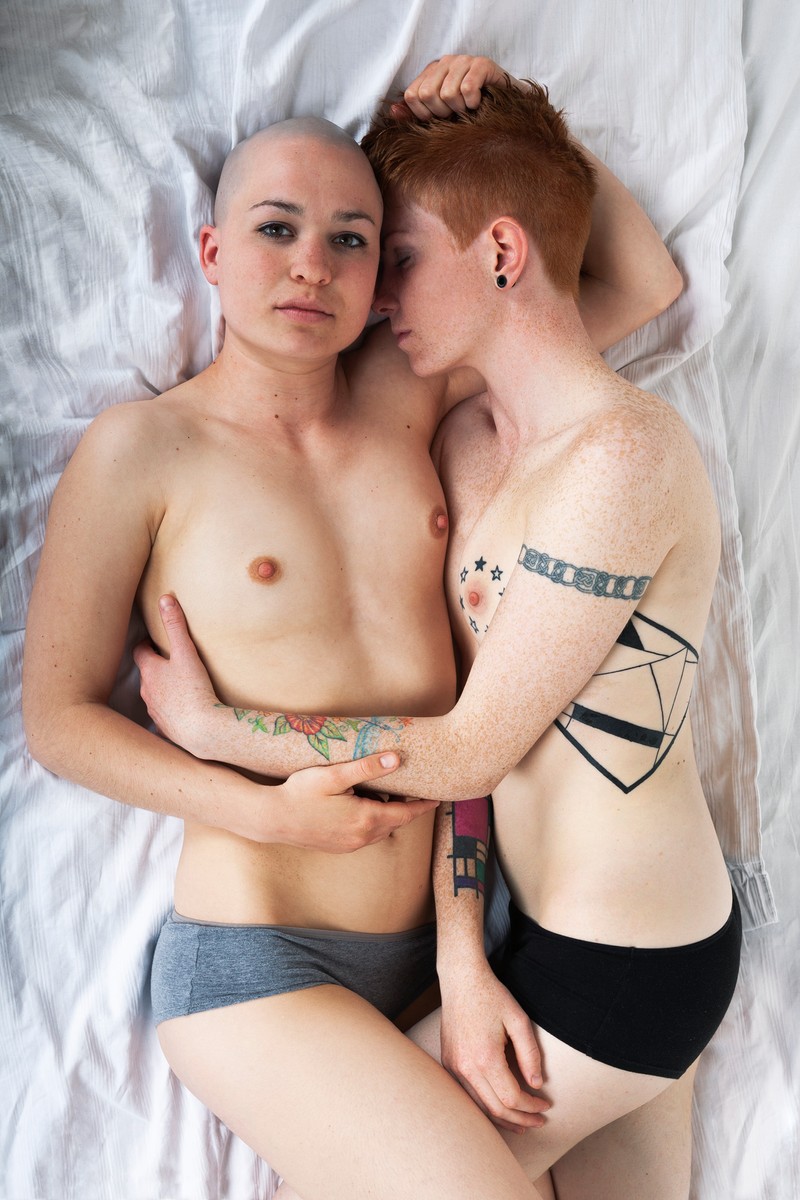 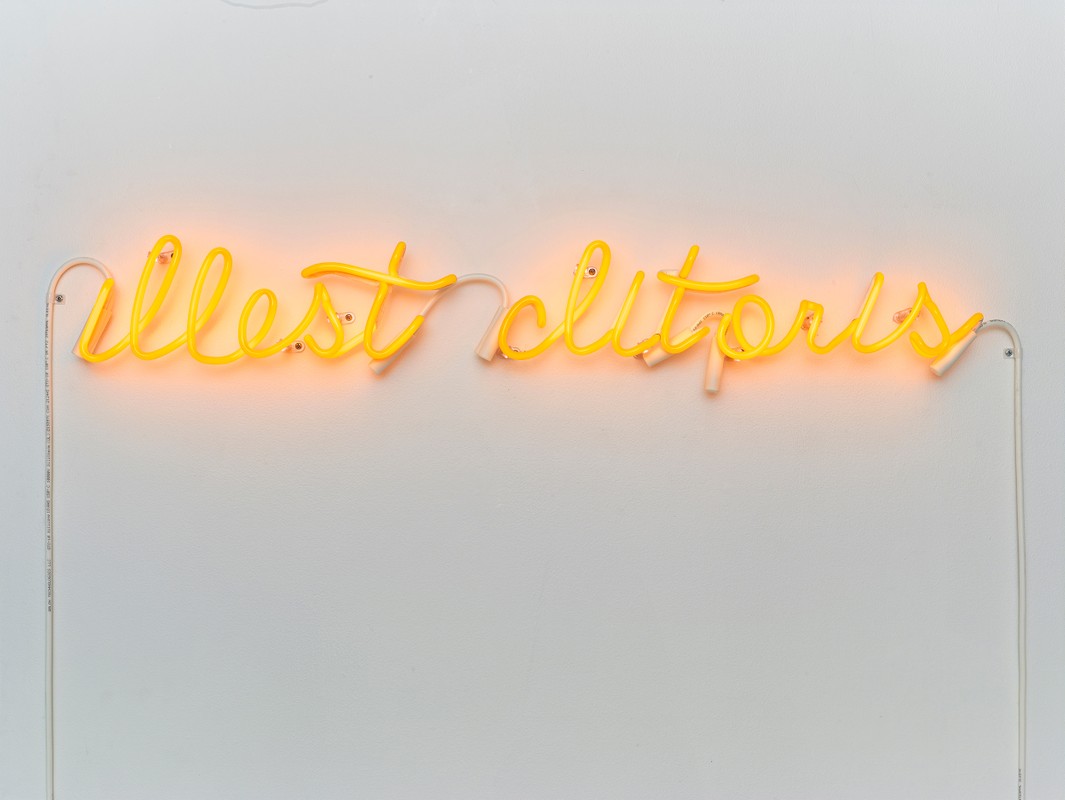 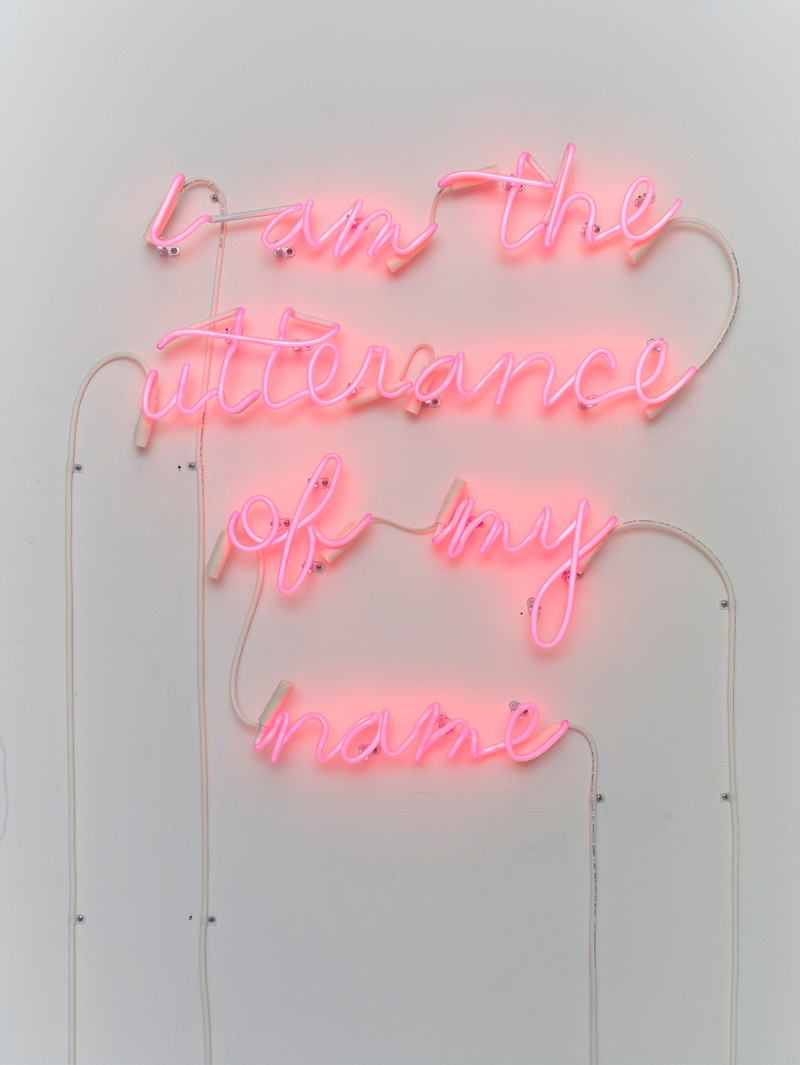 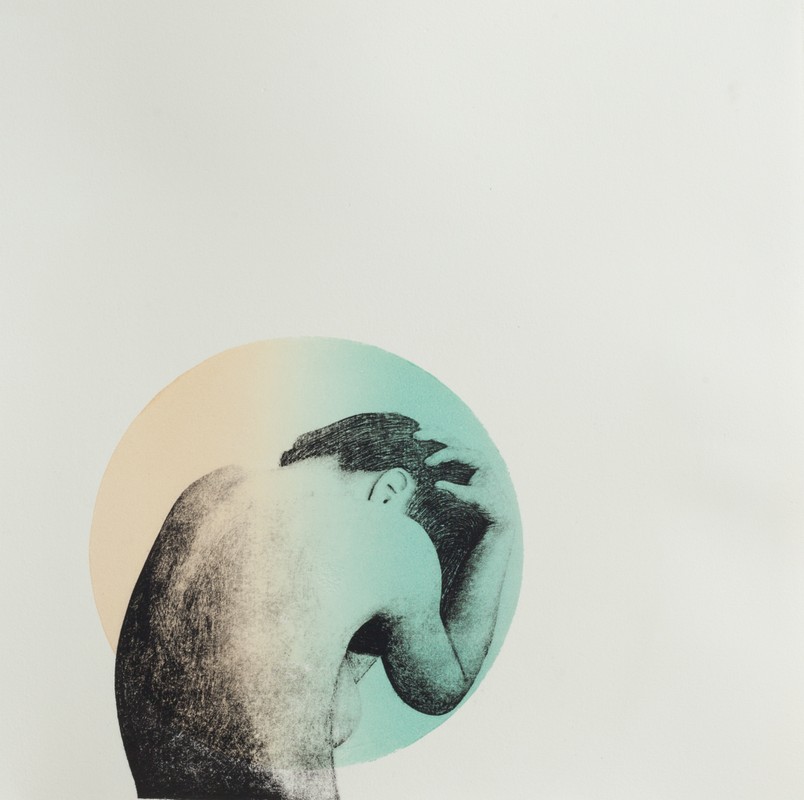 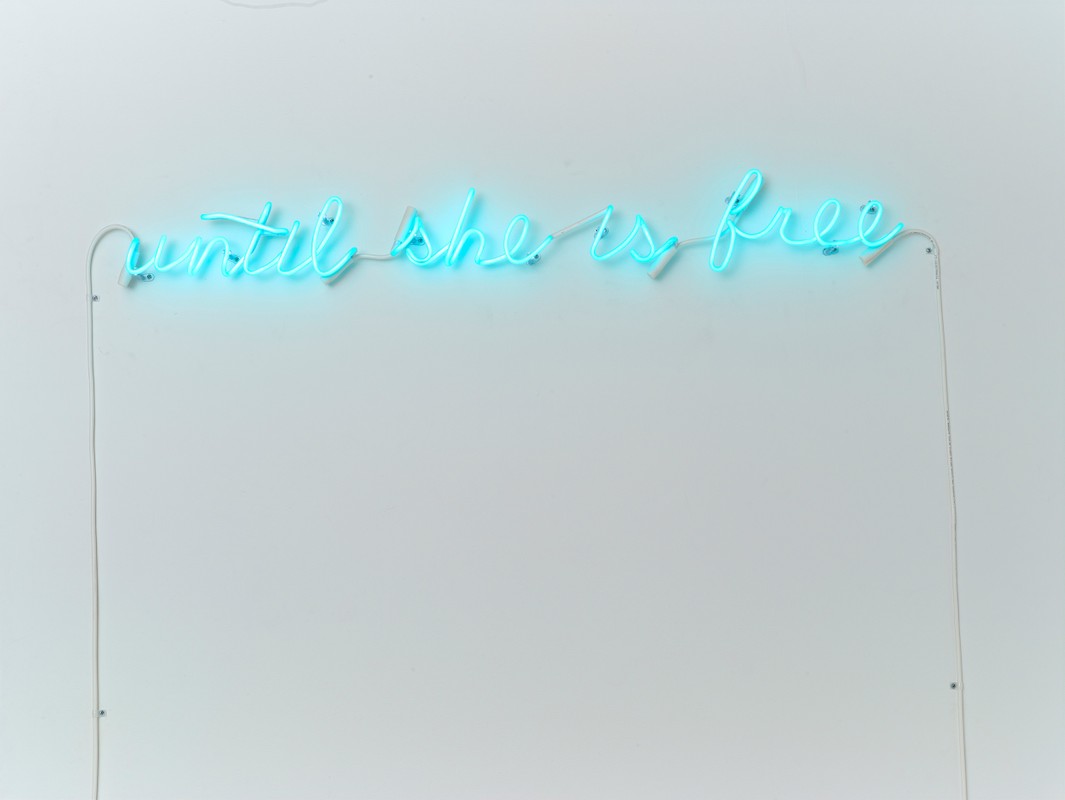 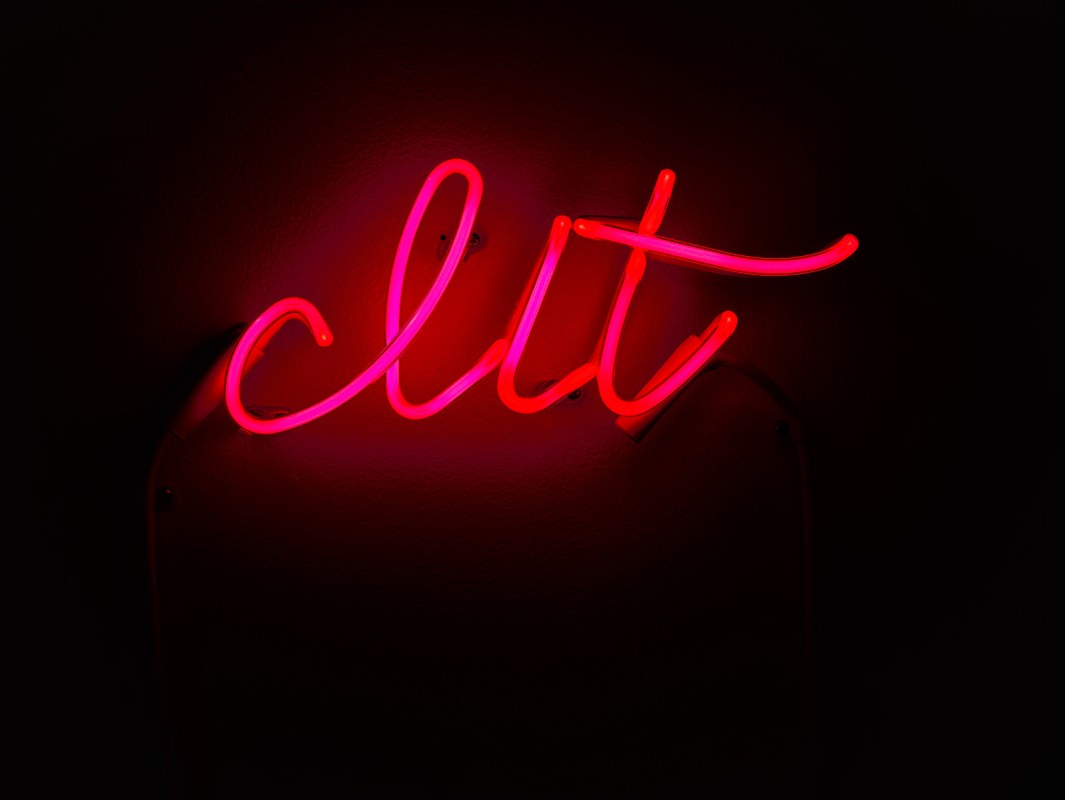 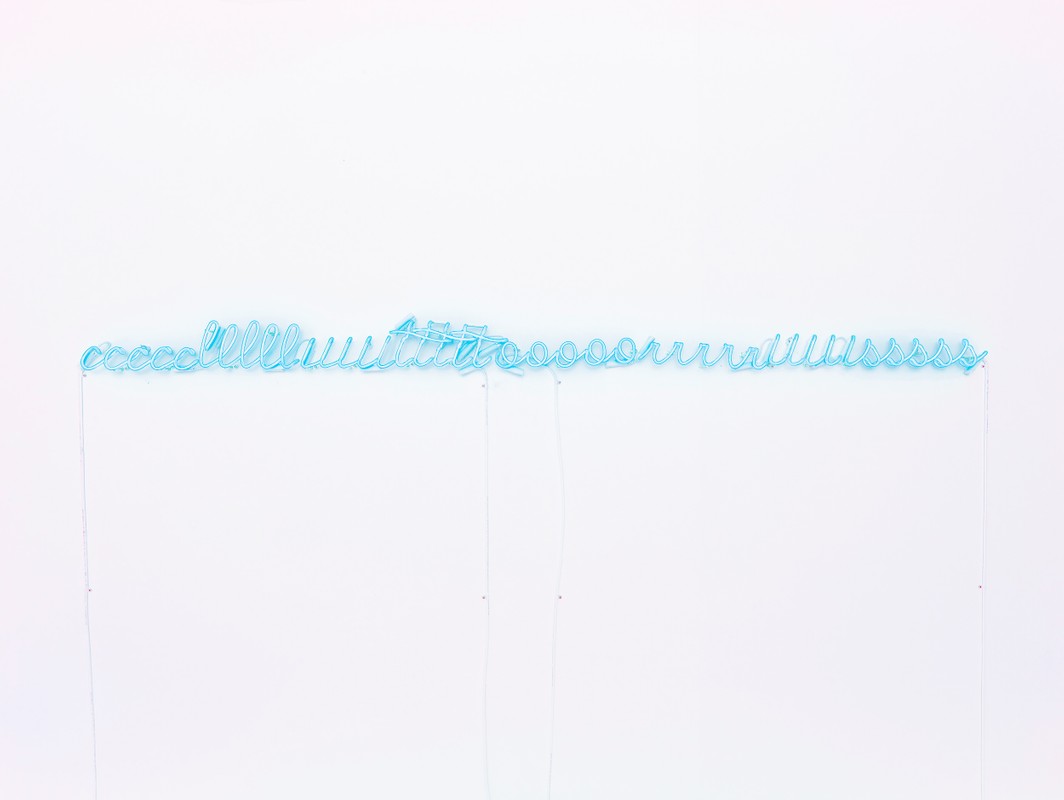