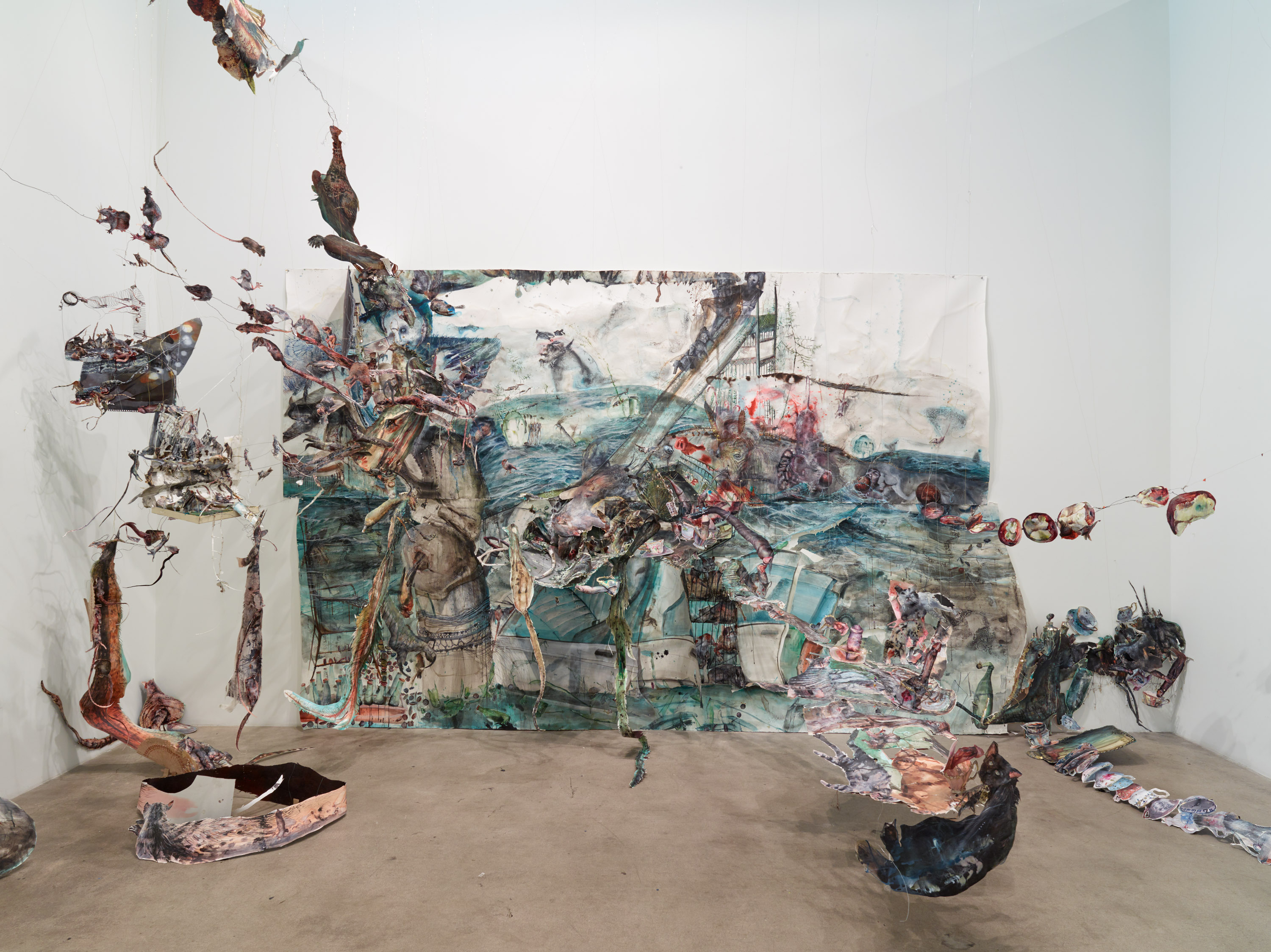 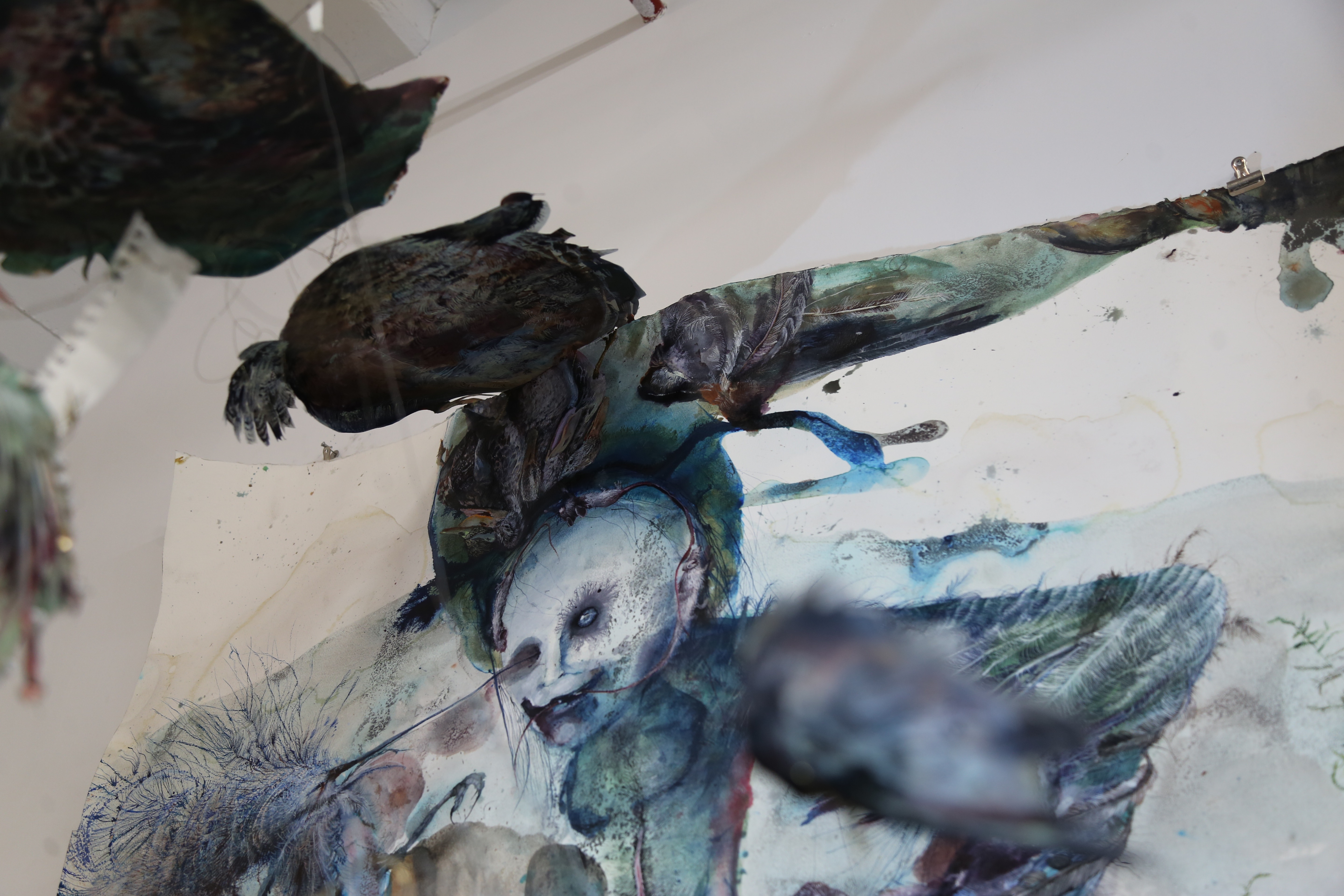 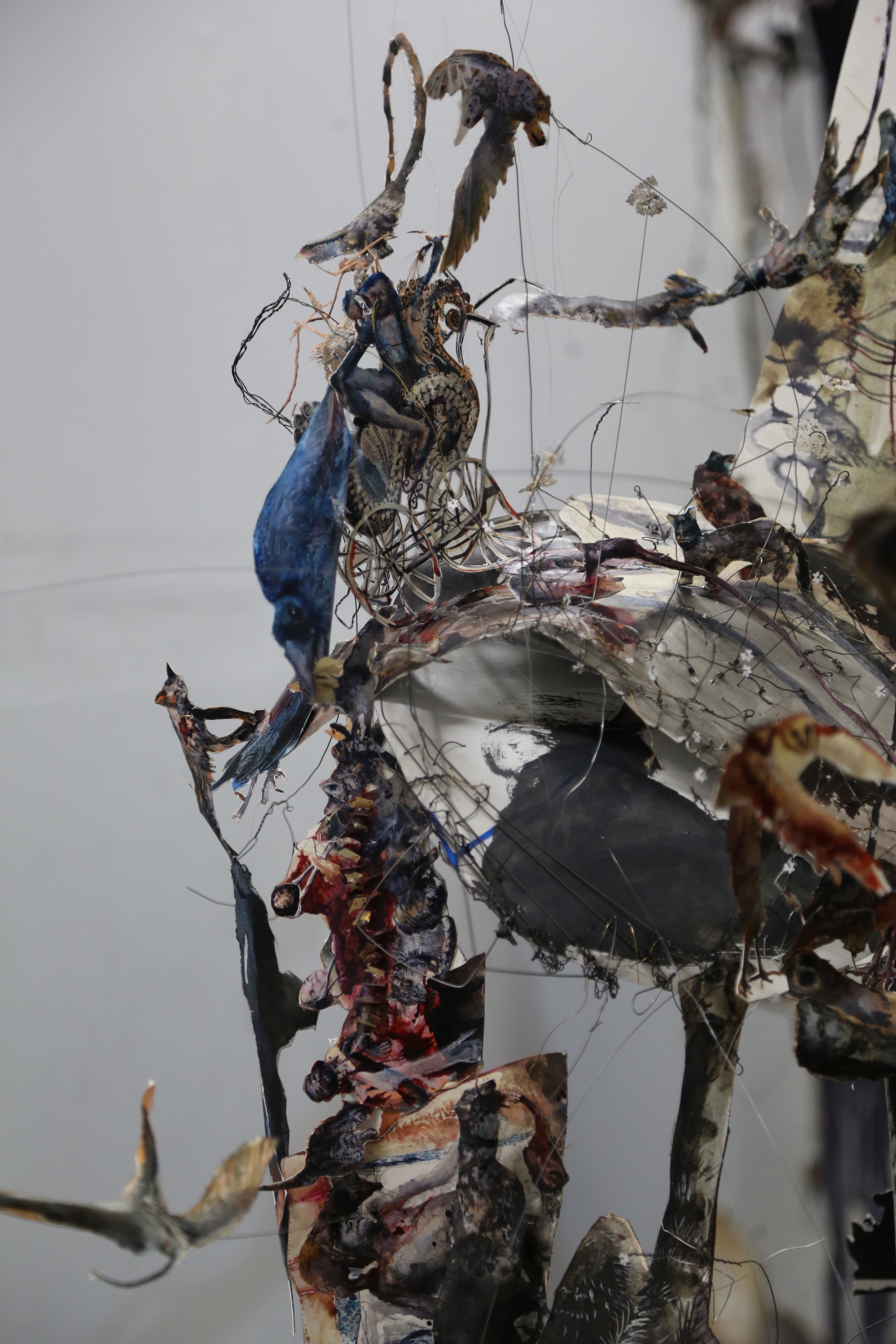 Israeli b. 1974   —   Shiri Mordechay was born in Israel and raised in Nigeria; she received her BFA from the San Francisco Art Institute and her MFA from School of Visual Arts in New York. She has had solo exhibitions in San Francisco, Los Angeles (Honor Fraser gallery), New York , Italy and Ireland. In 2013, she was named one of the ’25 Artists to Watch & Collect’ by Artvoices Magazine. Mordechay describes her paintings as if the ideas arrive from outside and yet anyone with an eye for the grotesque and sardonic can spot the humor that could only be her own. Imagery seems to arrive by chance and move about within a pre-moral realm and conjure what Julia Kristeva calls an “oceanic feeling.” Jerry Saltz wrote, in his review of Mordechay's 2008 exhibition at Plane Space, New York, "Shiri Mordechay gives us a topsy-turvy world of mundane and mad images…It's Charles Adams meets Edgar Allen Poe meets Animal Planet. Mordechay never allows us to look at any one thing; chaos and tumult reign." Using ink, acrylic, and paper, Mordechay creates lush landscapes that live in the margin between painting and sculpture. Through cutting and reassembling with wire, glue, and found materials, she invites exploration into the dense and highly detailed surface, a contrast to her treatment of the paper, which is typically raw and tattered at the edges due to violent cuts and quick-paced tears. It is this feverish practice that vitalizes the site-specific installation with a sense of harmony – a channelled dance. “I just work and work all day long because I don’t want to filter the imagery and ideas. I don’t edit. I want everything to pour out and onto the paper. These characters live with me. I have insomnia, so when I’m not drawing, they are there, speaking to me.” A constellation of themes that include sexuality, death, hybrid lifeforms, romantic environments, and the gender spectrum are all examined through a dark, wry sensibility. Mordechay’s Serpents of the Rainbow, captures the turbulence and tranquility that still clings to lives after a heroic contention with nature. Absolved or not her characters embody evolution towards a state of being where good and evil perpetually balance the ecosystem, wonder and turmoil reign supreme, and everyone exists as ruler of their own domain. 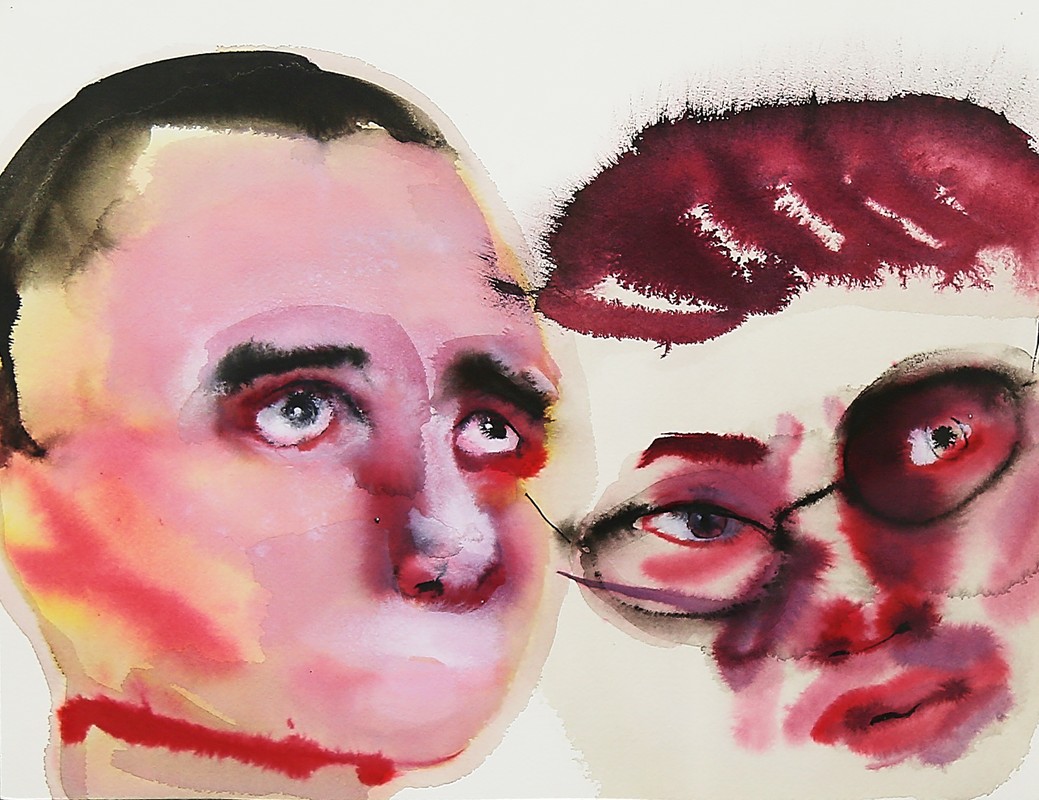 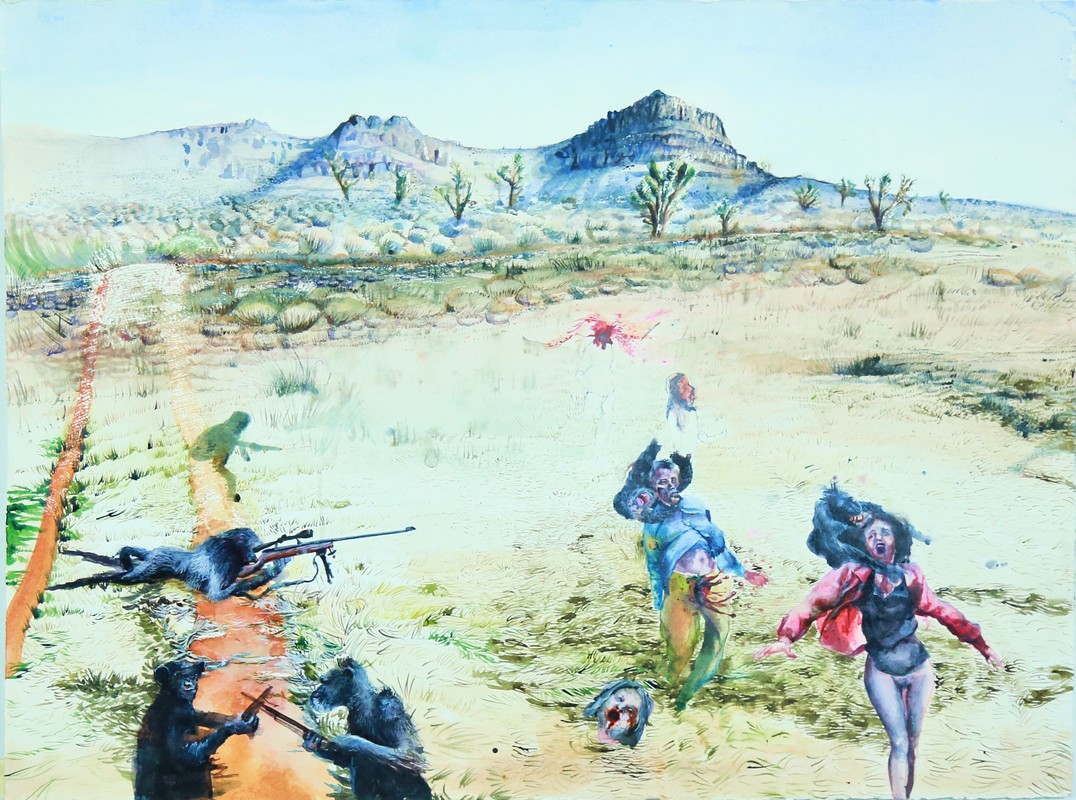 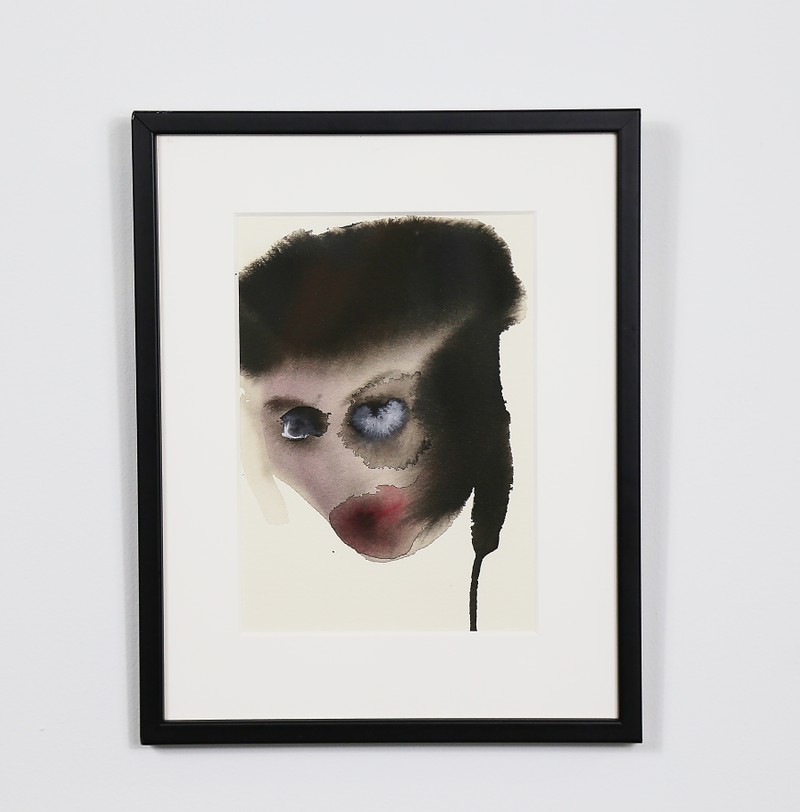 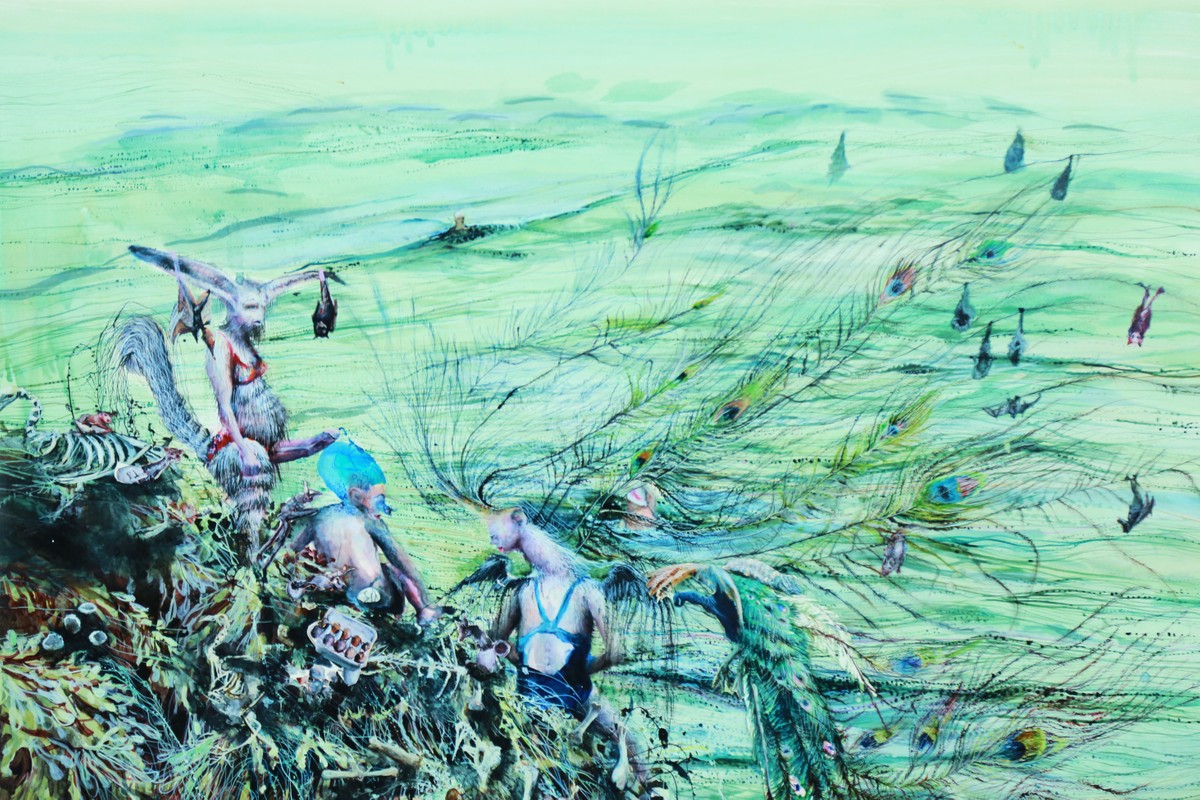 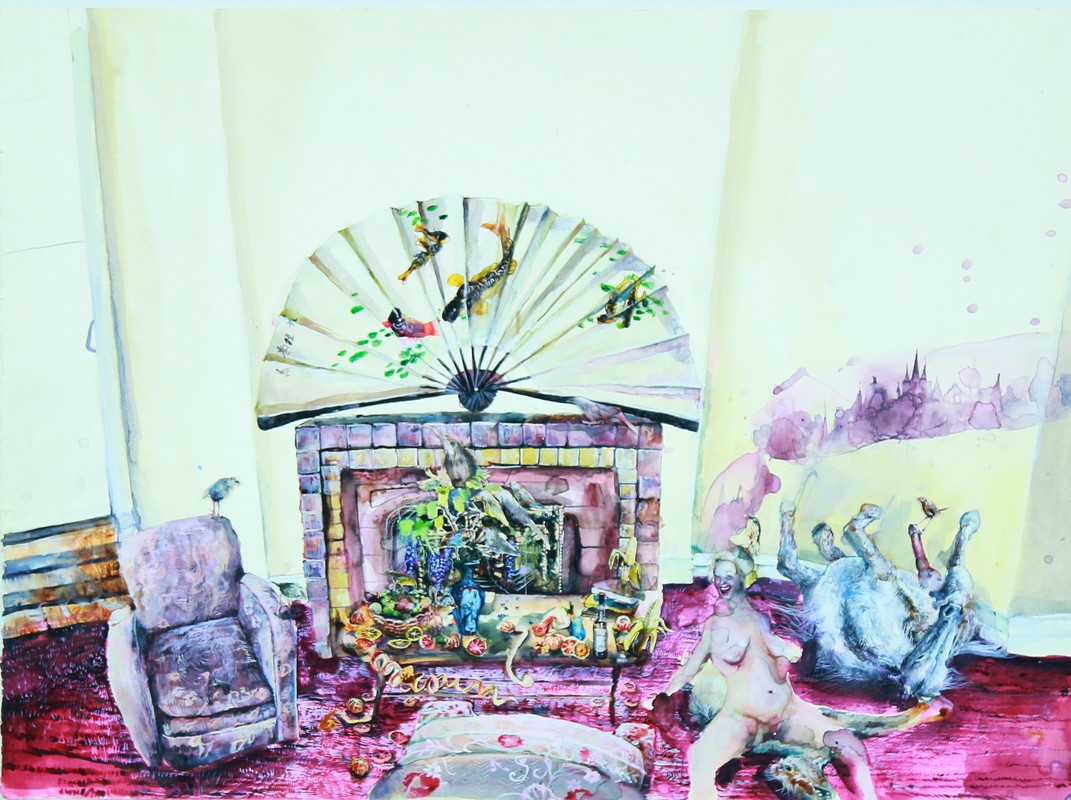 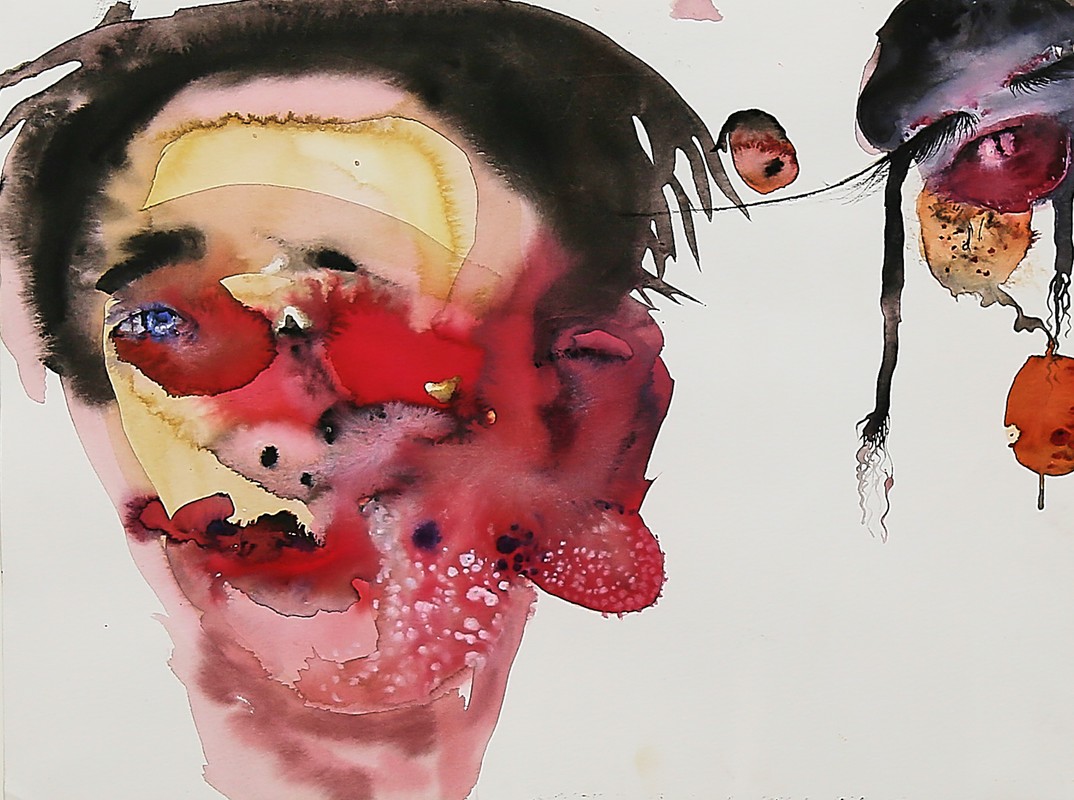 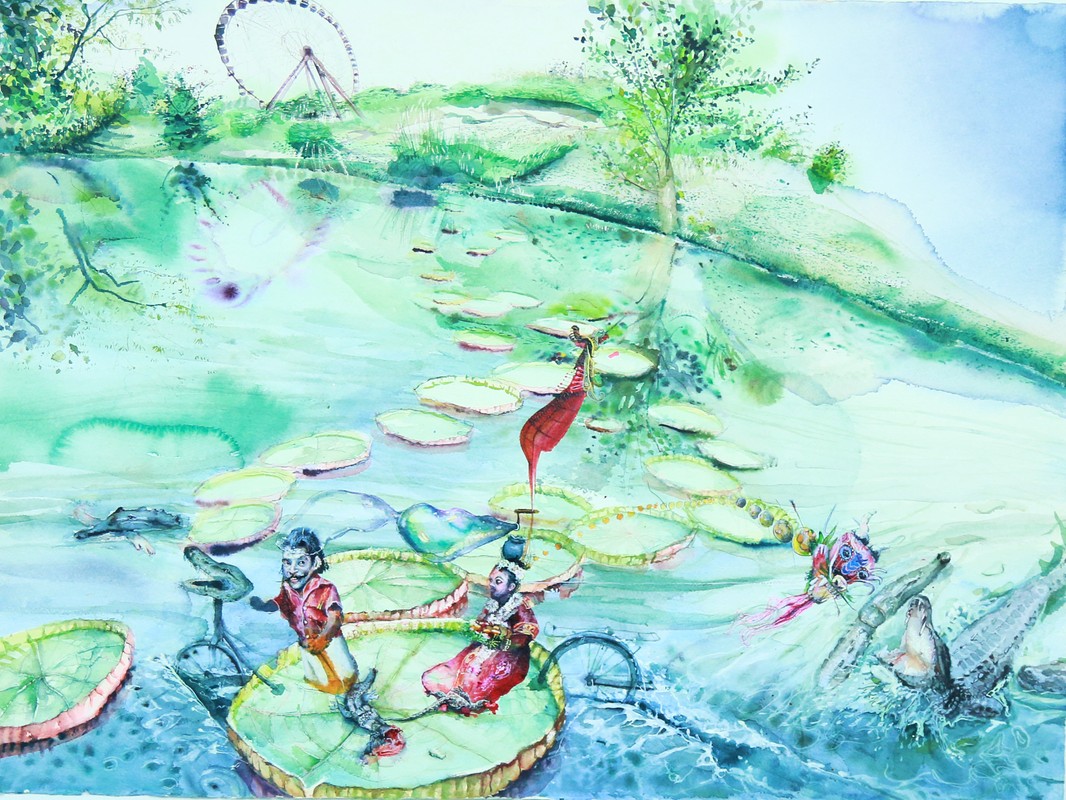