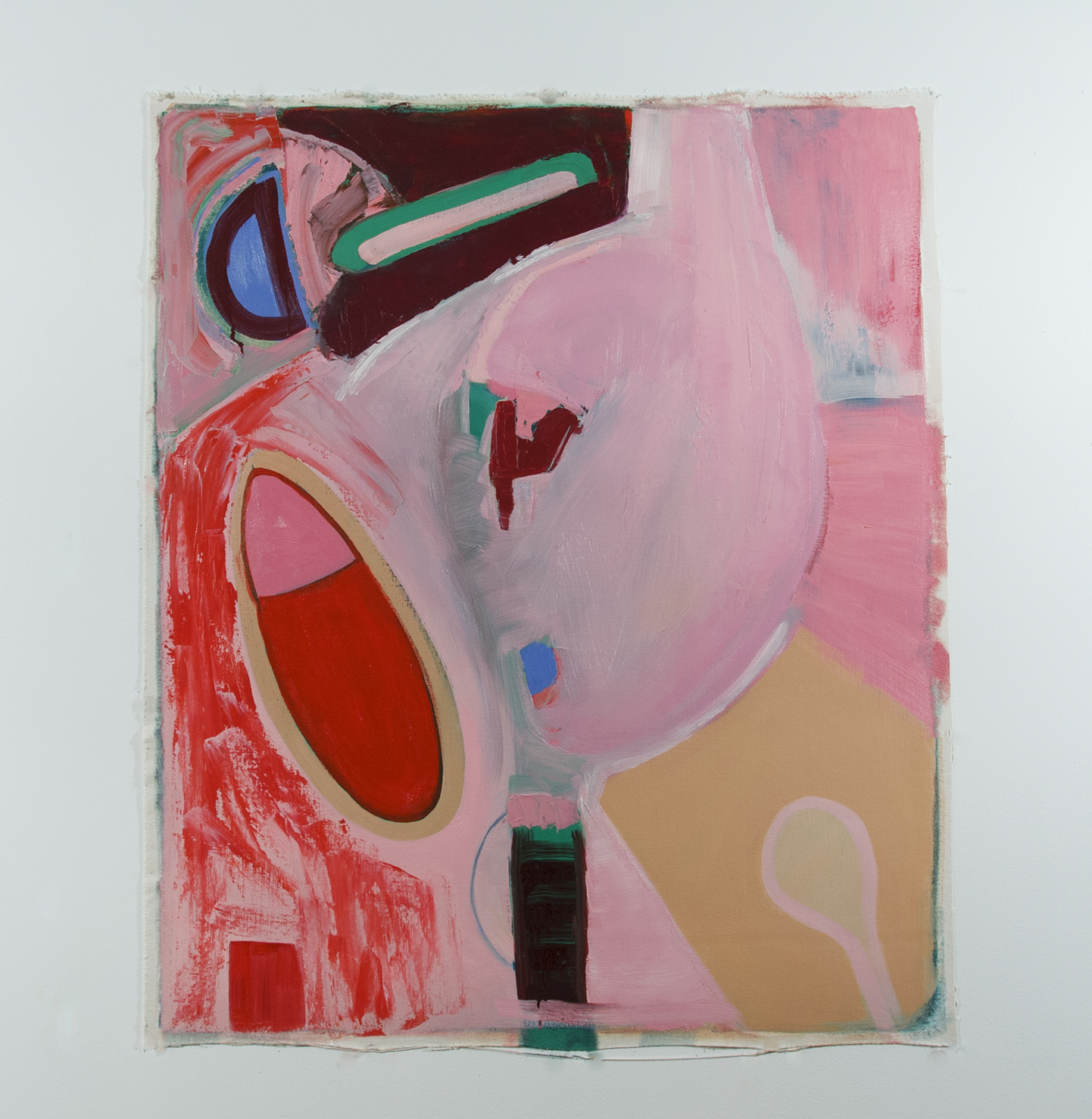 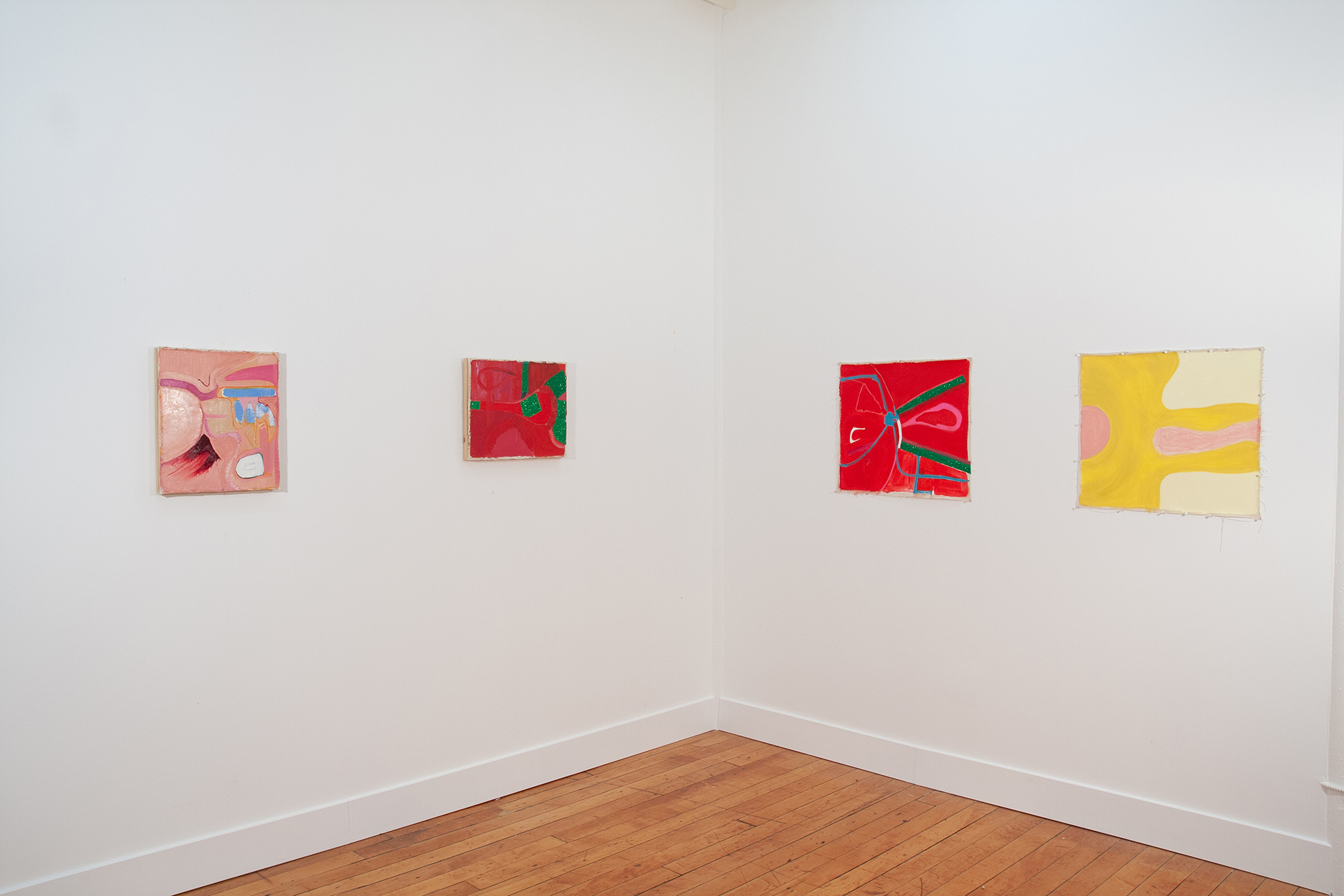 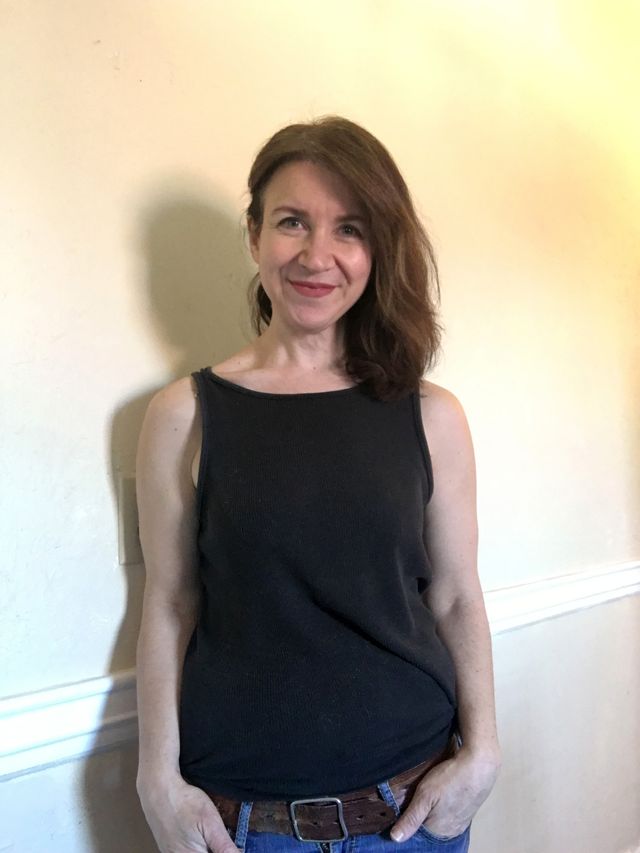 American,   —   b. New Haven, Connecticut. Lives and works in New York. A counter-protest through desire, celebration, and dismemberment is the impetus for the recent paintings. These works, which are oil, acrylic, or both, include materials like glitter paper, photos, and synthetic hot pink oil pigments. Eschewing a traditional wrapped edge, they are made on unstretched canvas and some are nailed down to the front of a wood panel-turning them into objects. The current series also incorporates elements like her cut-up orphaned works on canvas, chewing gum, and sandpaper. They circle between a Frankenstein-like amorousness of flesh and ground, the female gaze, deconstruction and reconstruction, and pleasure. Recent exhibitions include High Plains Highways, The Amarillo Museum of Art, Amarillo, TX (2016); The Whitney Biennial in participation with Occupy Museums, New York, NY (2017); Re-Picturing Photography, Union Street Gallery, Chicago Heights, IL (2015); Sound and Fury, Chandler Center for the Arts, Randolph, VT (2015). In 2019, Renee curated and organized DISARM, a group show and benefit held at Automatic Studios in DUMBO. She received a grant from the Mayer Foundation for a photo project along Route 66 and has been an artist in residence at Main Street Arts and Lacawac Artist Residency. She received an MFA from School of the Art Institute of Chicago, Chicago, IL (2016) and a BFA from Pratt Institute, Brooklyn, NY (2012). 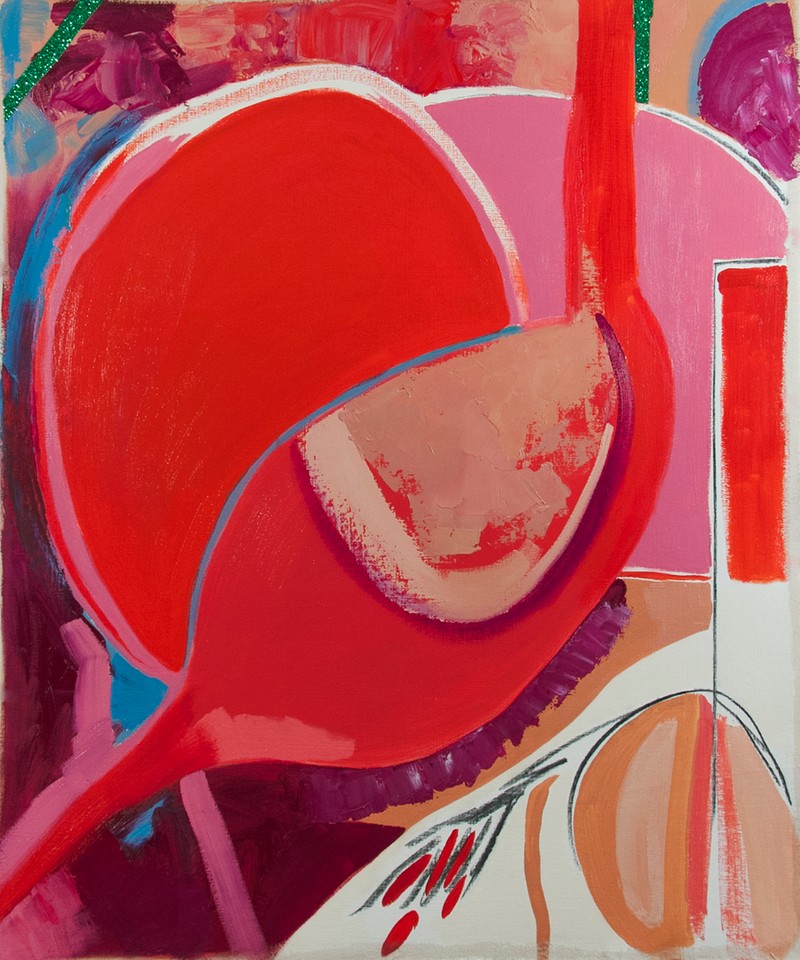 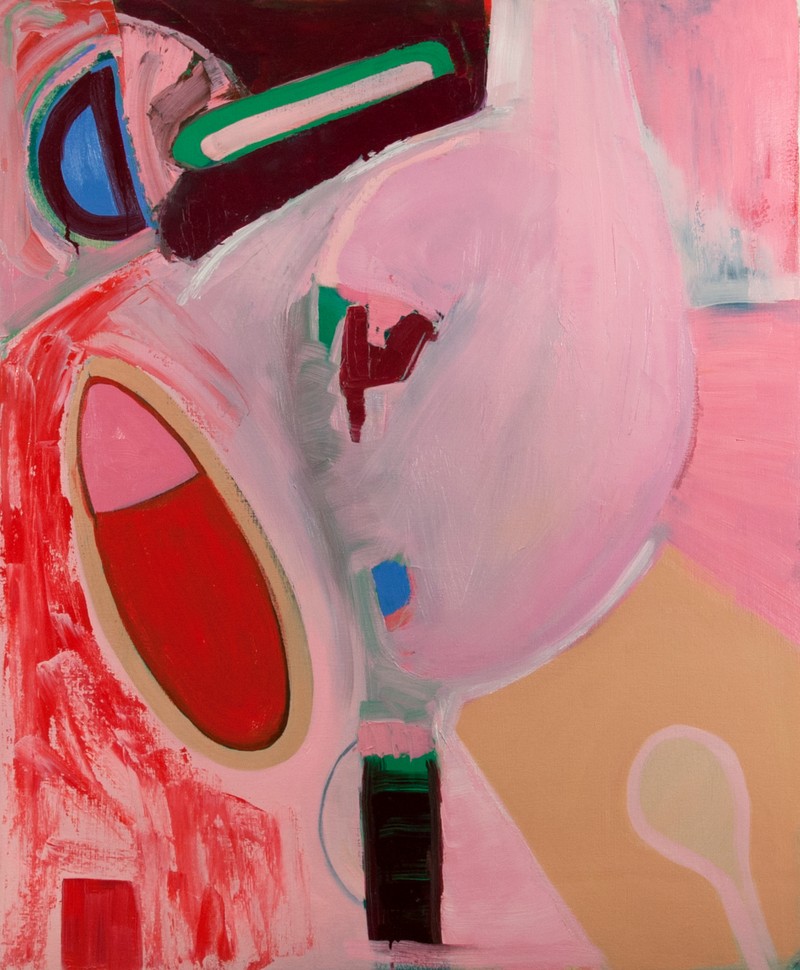 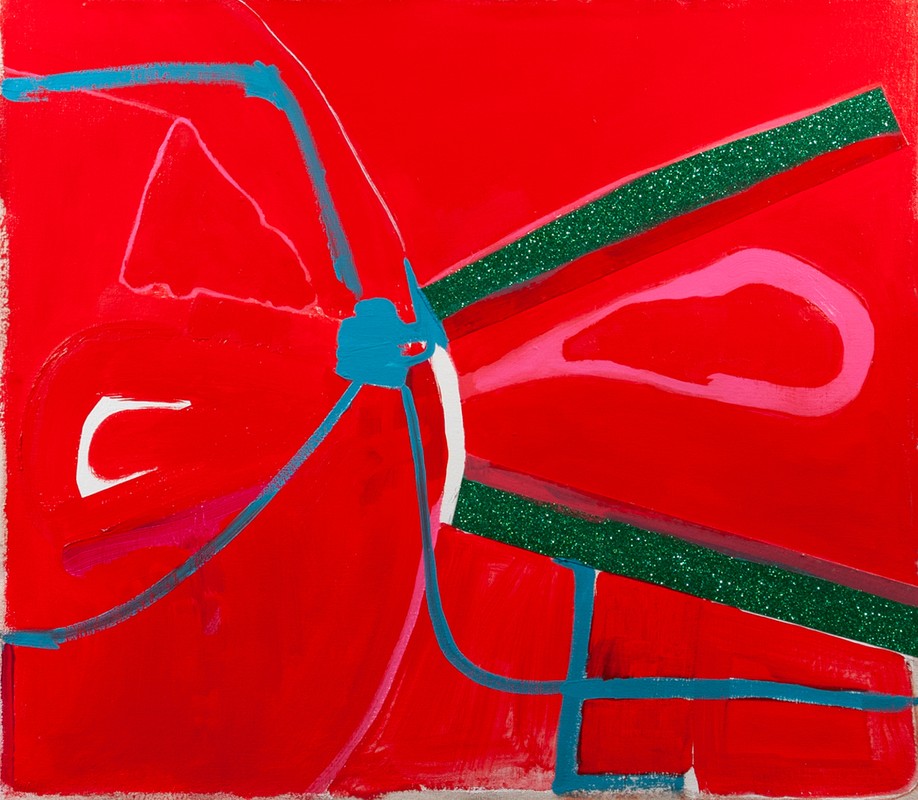 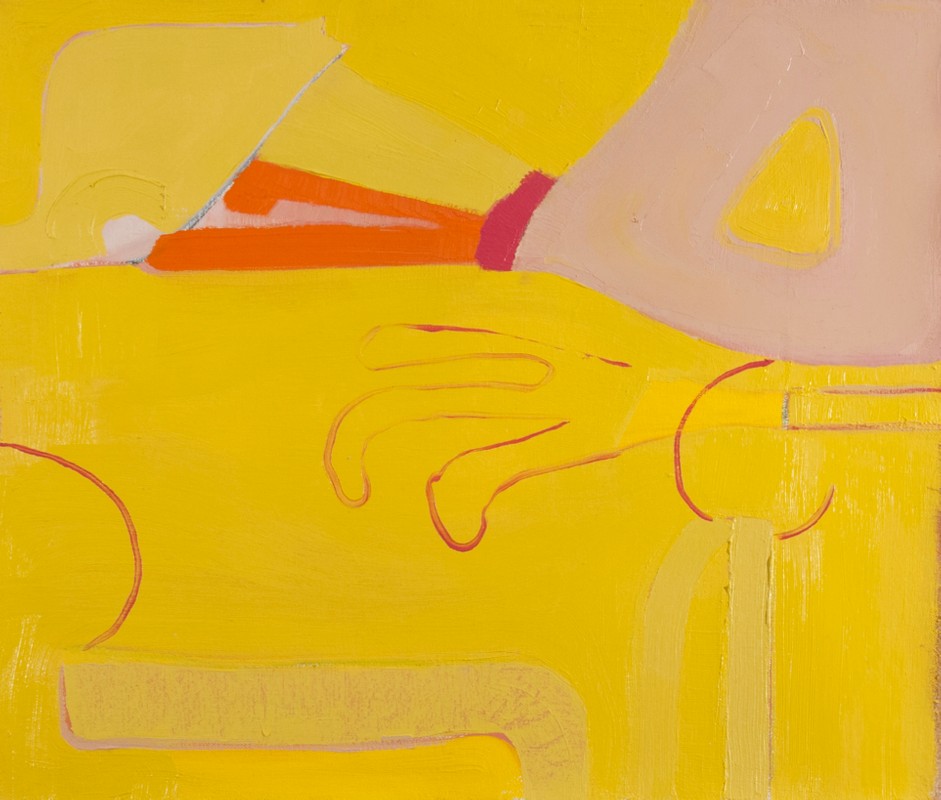 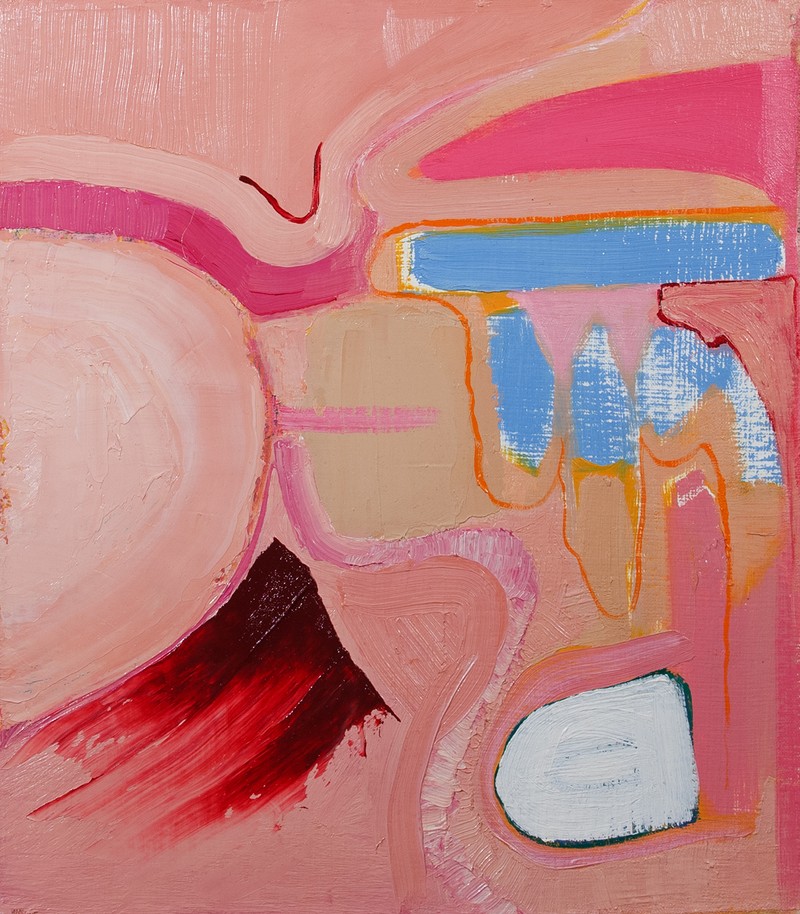 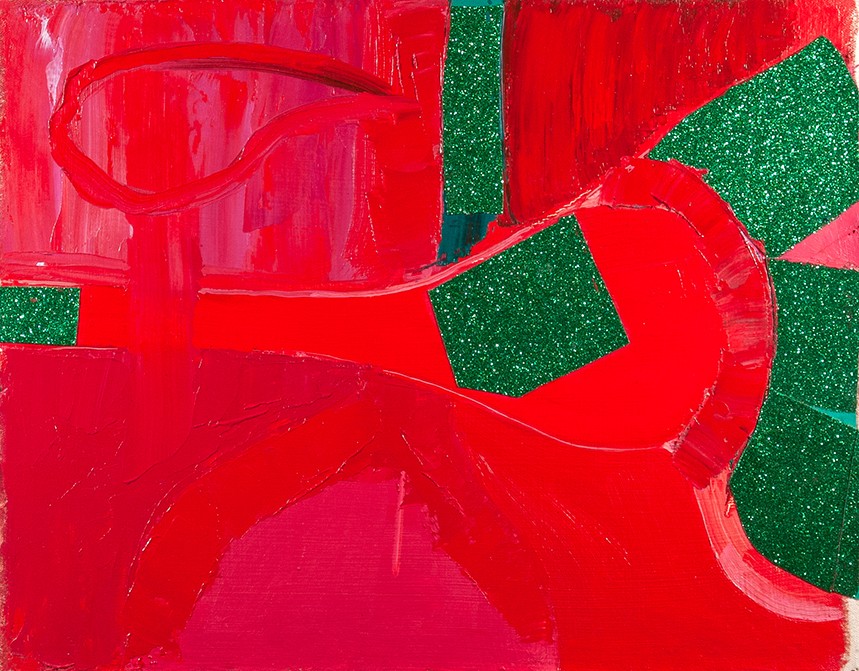 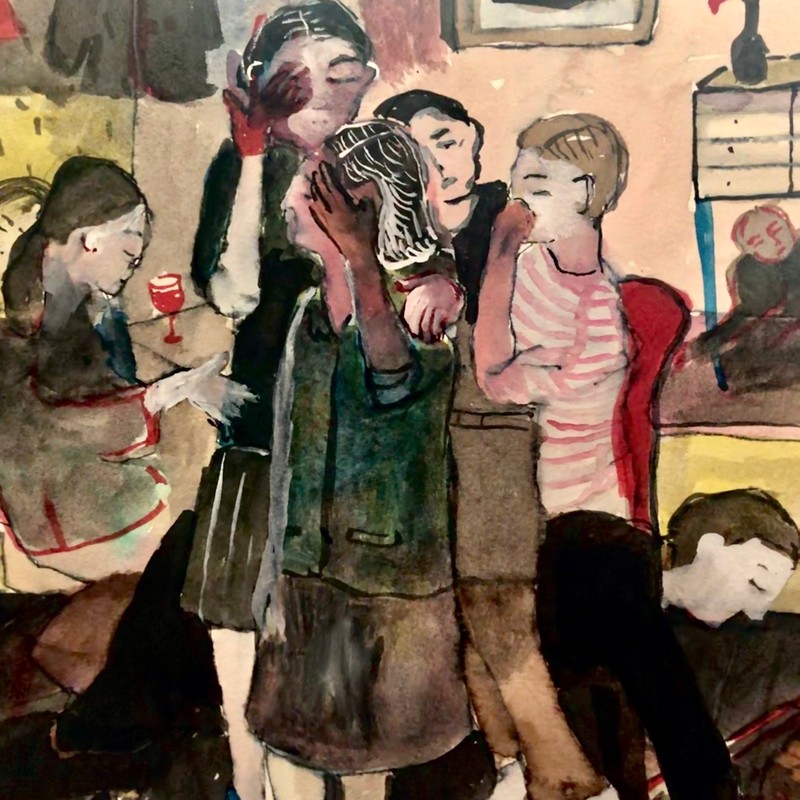 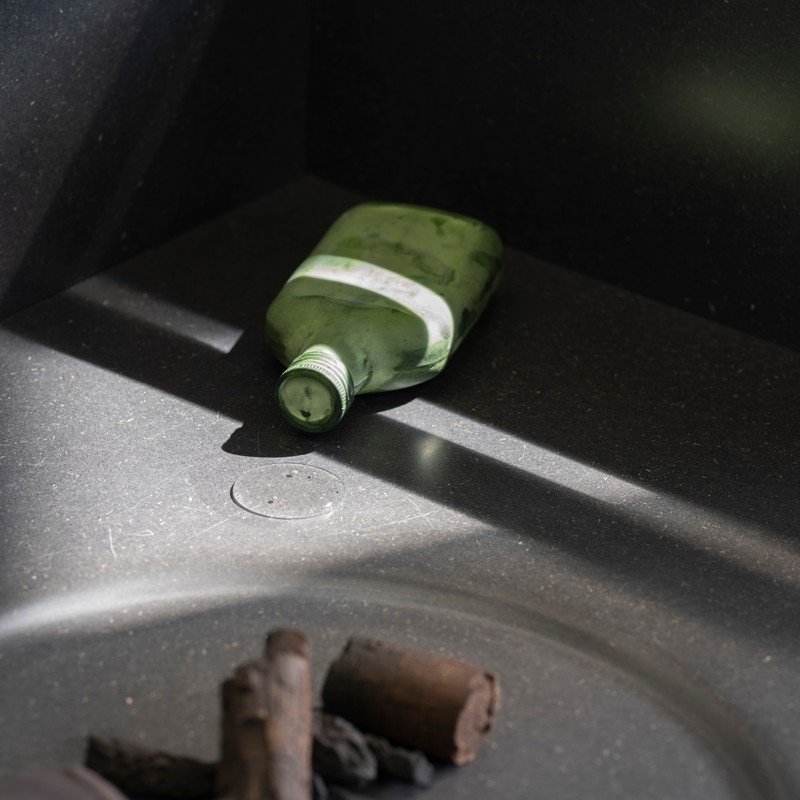 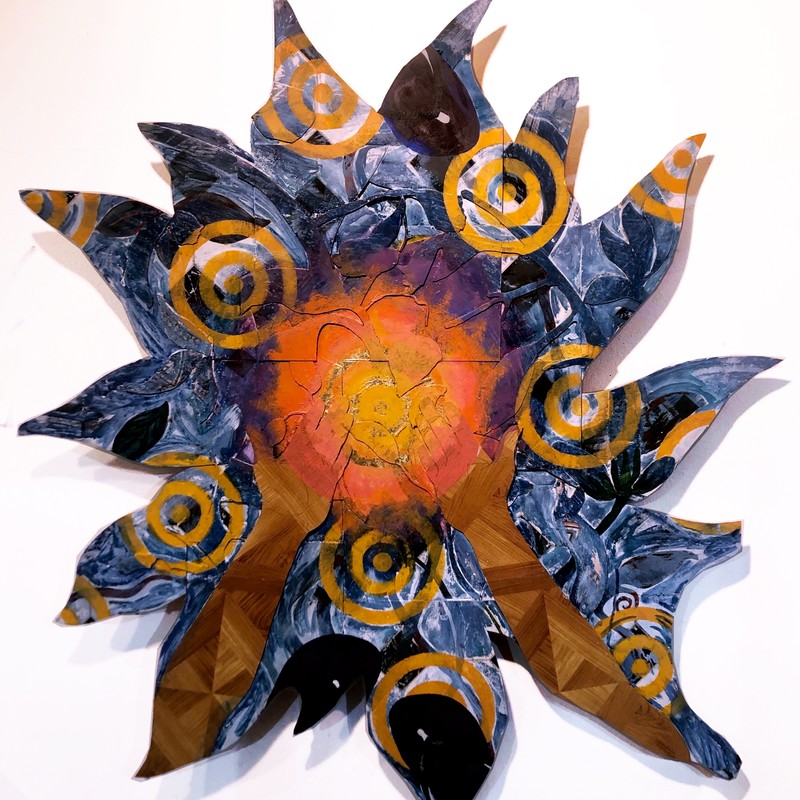 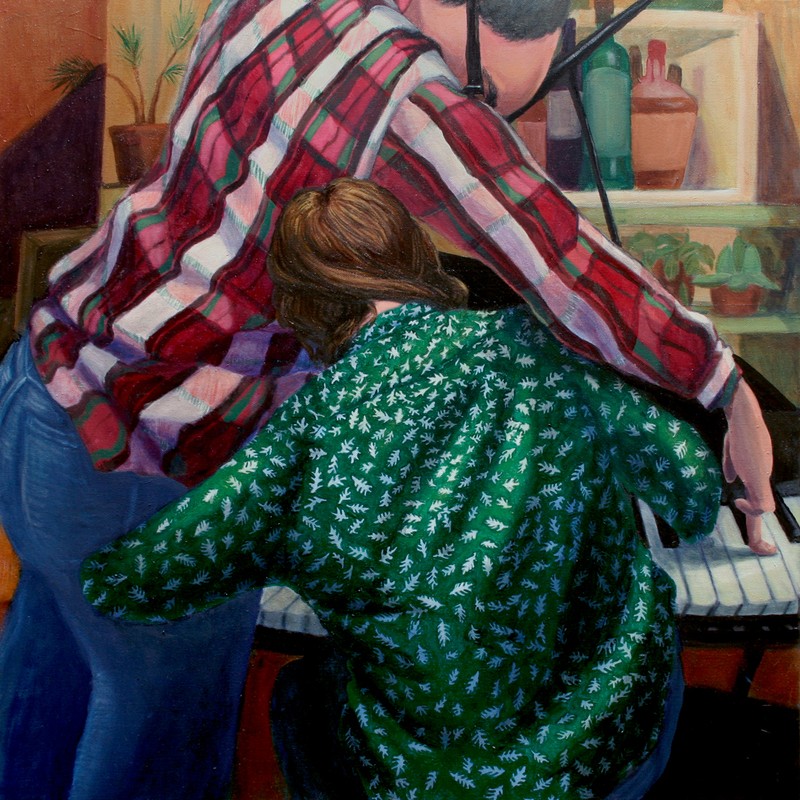 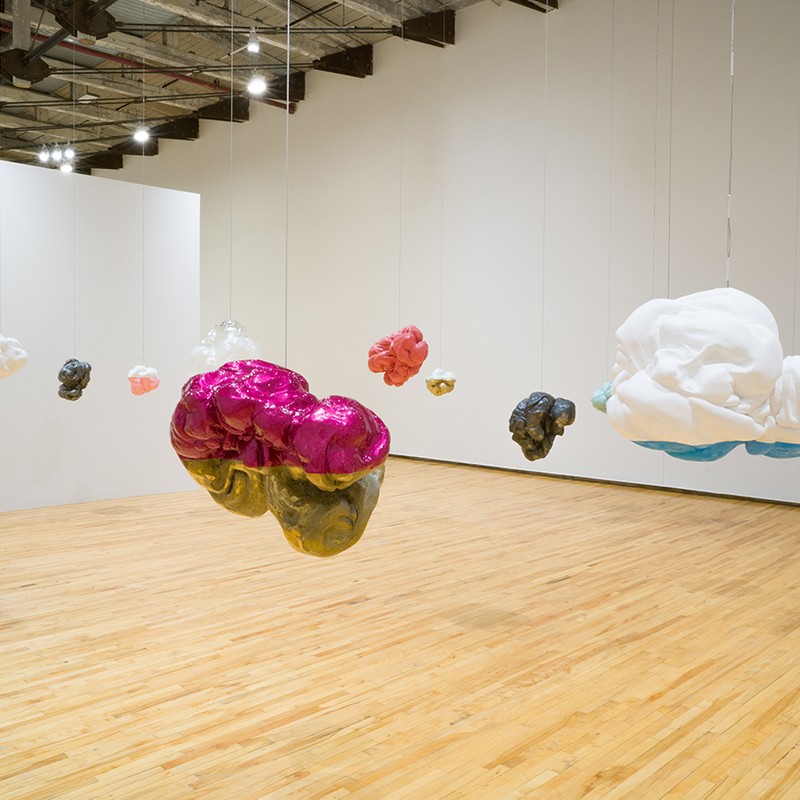 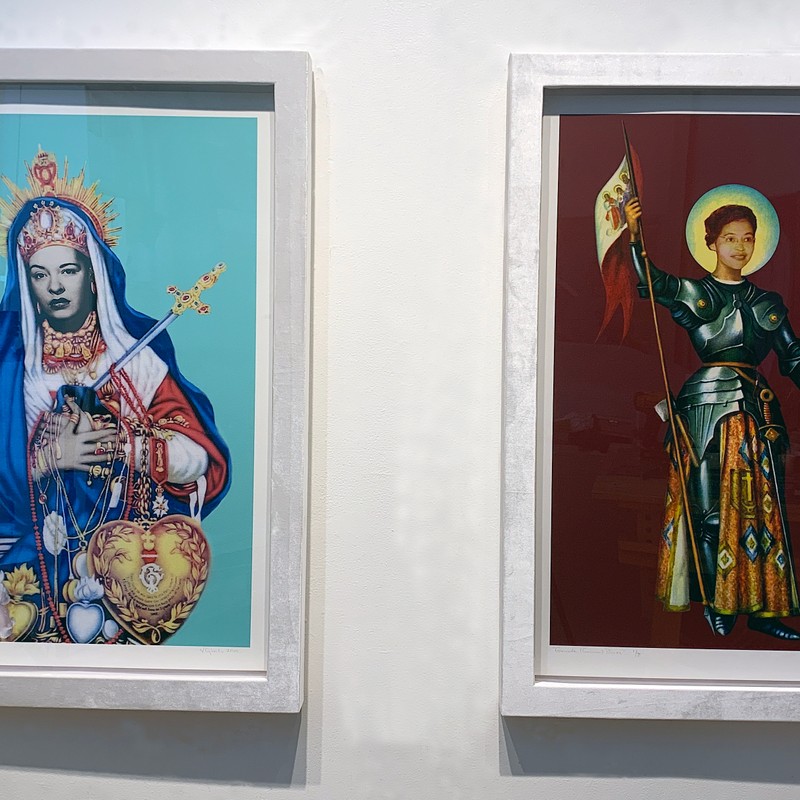 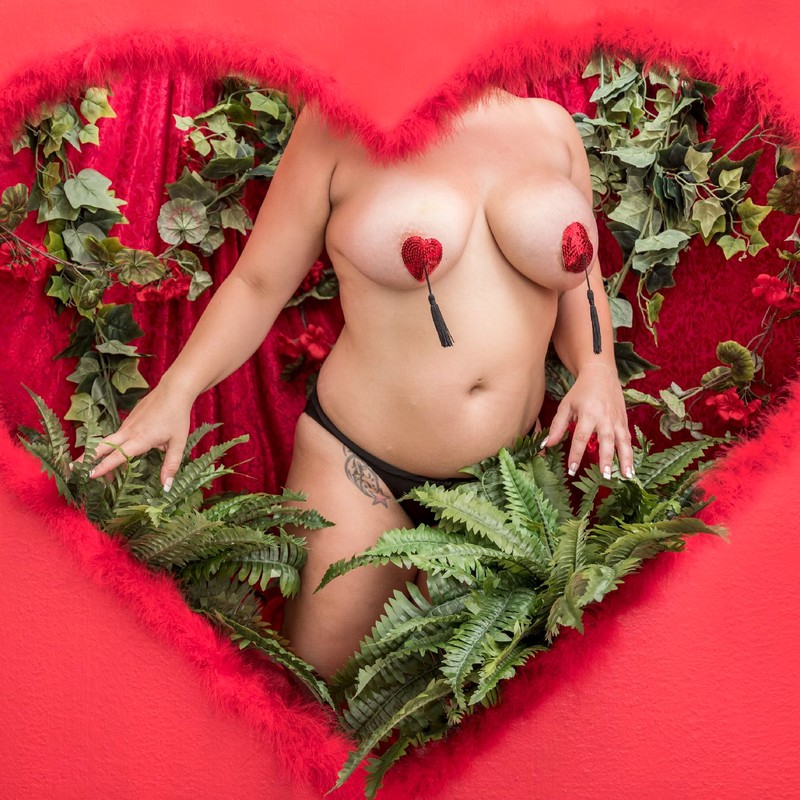