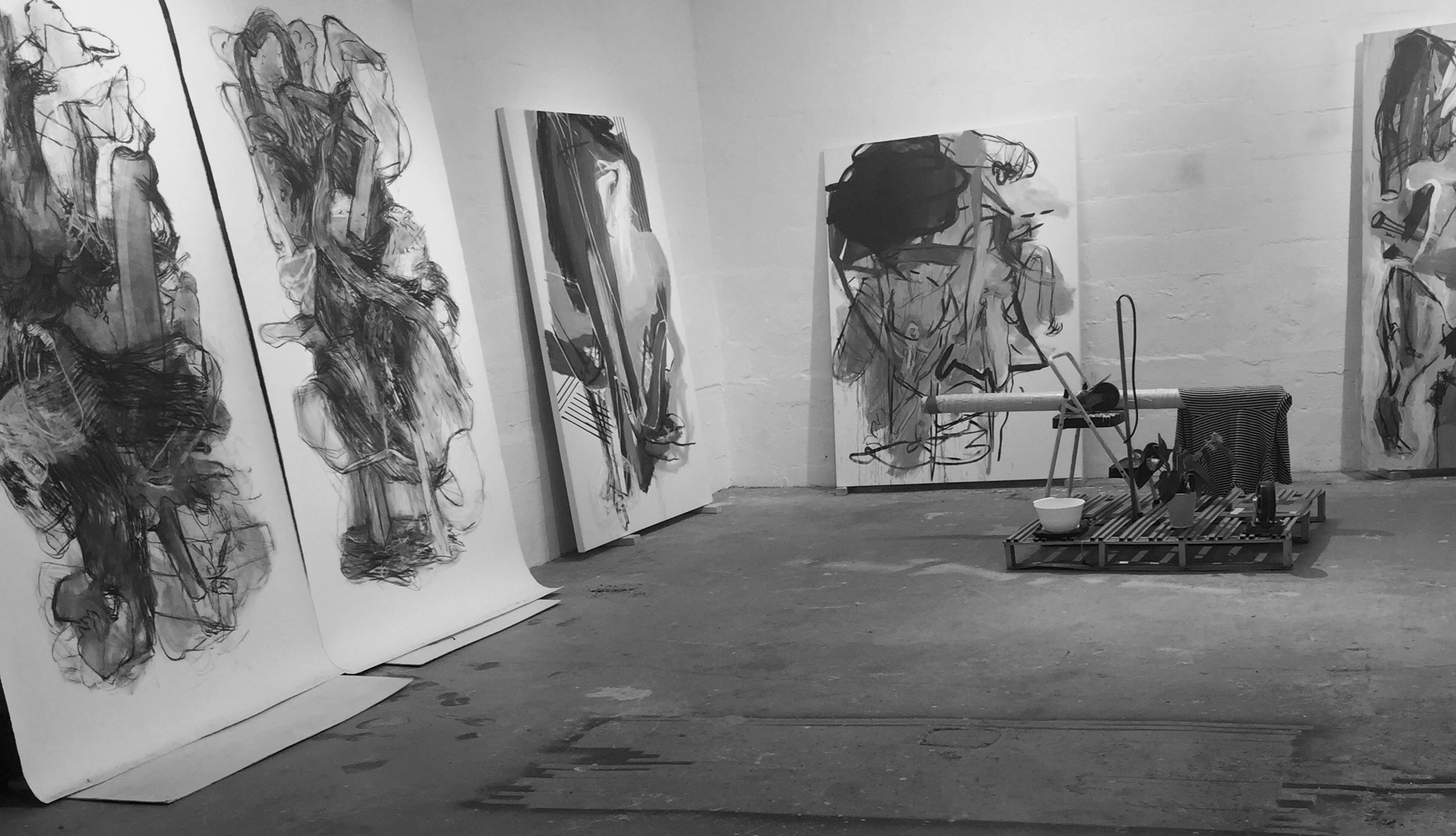 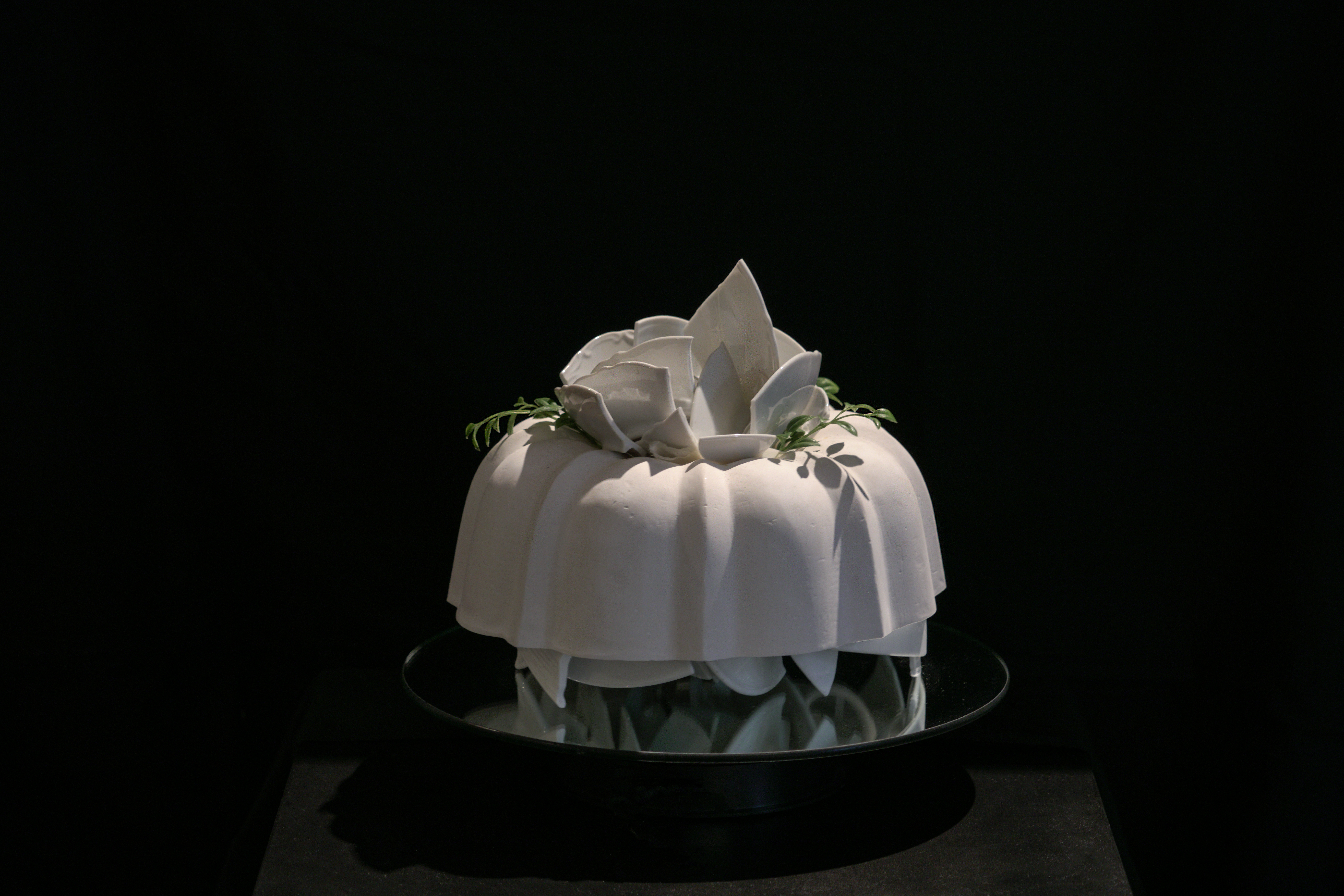 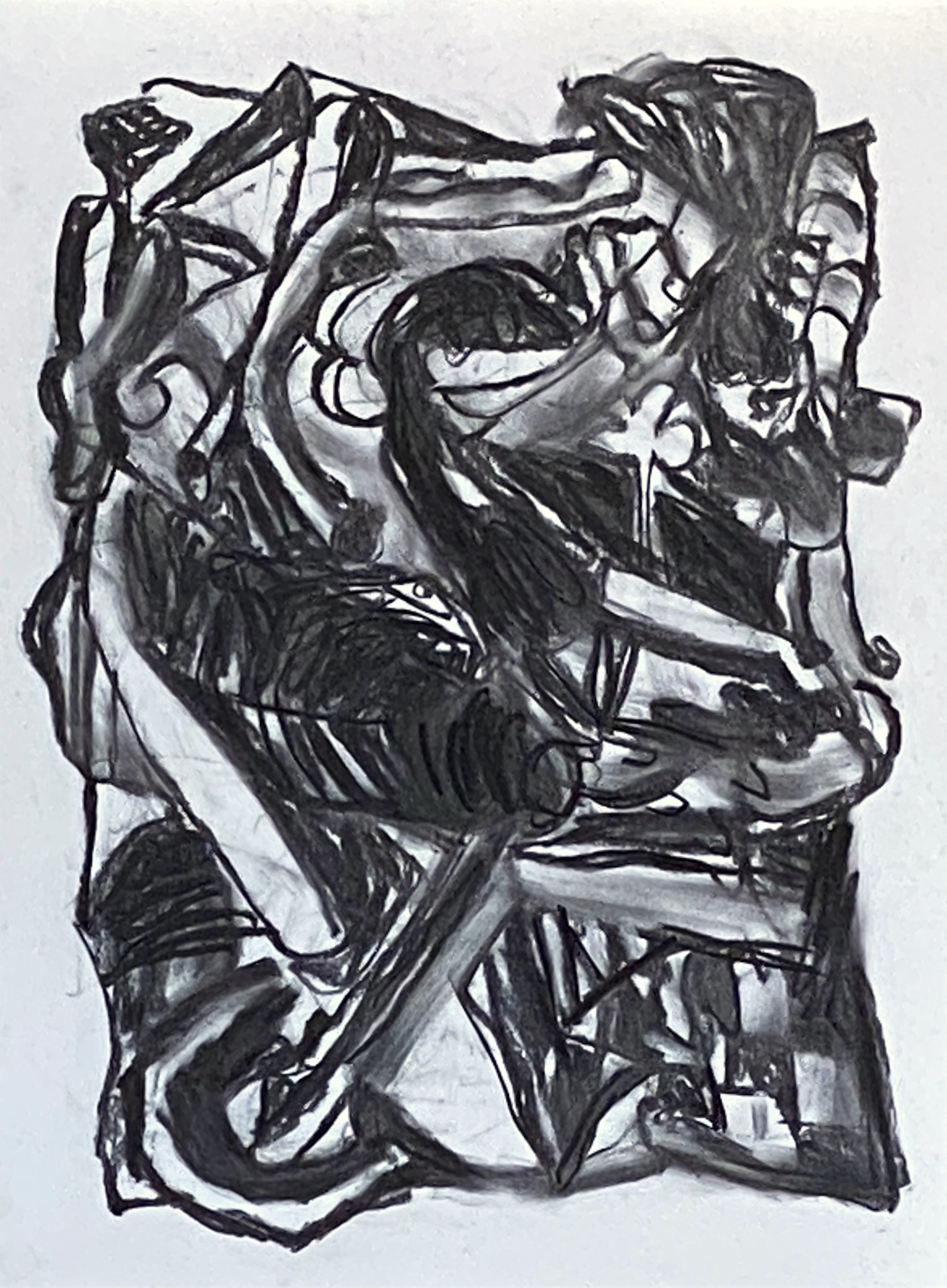 The multidisciplinary work of Patricia Schnall Gutierrez (including painting, drawing, sculptural objects, performance, and installation) draws its inspiration from a self-referential account of personal memories, situations, and emotions. Using distinct choices of mediums, she creates an autobiographical account of the every-day, drawing the viewer into an intimate dialogue that often probes questions of gender and sexuality. Through her personal stories, she shares a unique perspective on controversial issues facing contemporary women and society. Patricia Schnall Gutierrez was born in Buffalo, New York and received a BFA from SUNY Buffalo in1978. After a move to New York City in 1980, she continued her education at the New York Studio School. In 2007, Schnall Gutierrez relocated to South Florida, where she currently lives and works. In 2011, RPM Projects was established and Schnall Gutierrez came together with filmmaker Rhonda Mitrani and photographer Marina Font to create, what has now become, a large and well respected body of large scale multimedia installations and short films. The independent work of Schnall Gutierrez, as well her work with RPM Projects, has been exhibited in numerous art institutions including MOCA Miami, Naples Museum of Art, Boca Raton Museum of Art, Museum of Florida Art, Appleton Museum, Lowe Art Museum, YAA Museum, Patterson Museum, Burchfield Penney Art Center, MADA New Media, as well as numerous University Exhibitions, Art Fairs, and Galleries in and outside of the United States. Schnall Gutierrez has received numerous artist achievement awards and fellowships over the years and has also been included in private and online auctions. 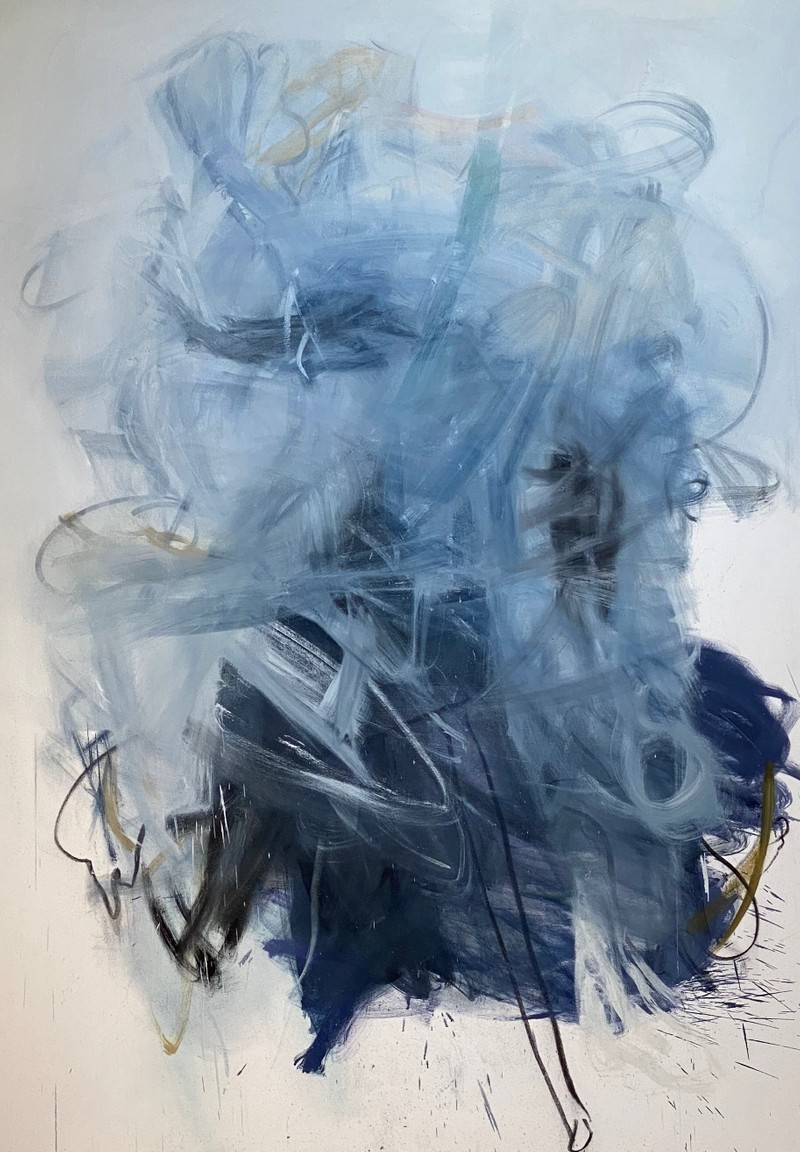 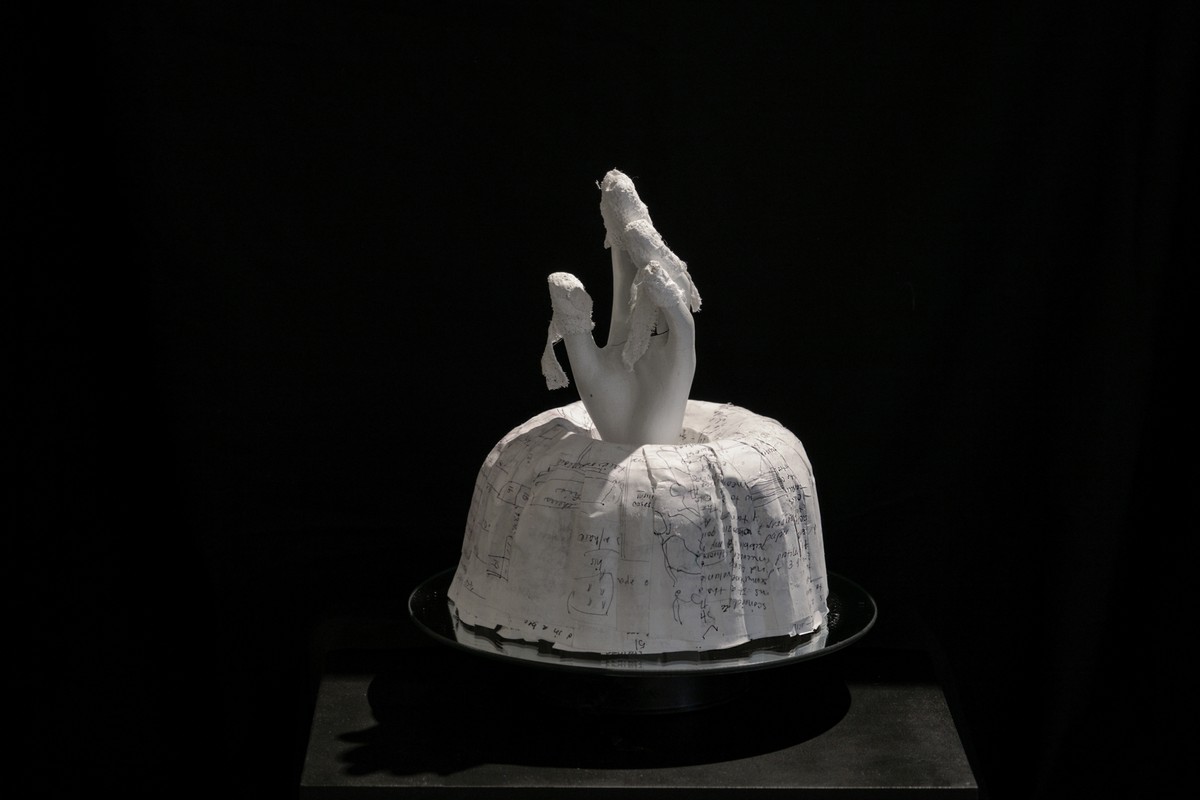 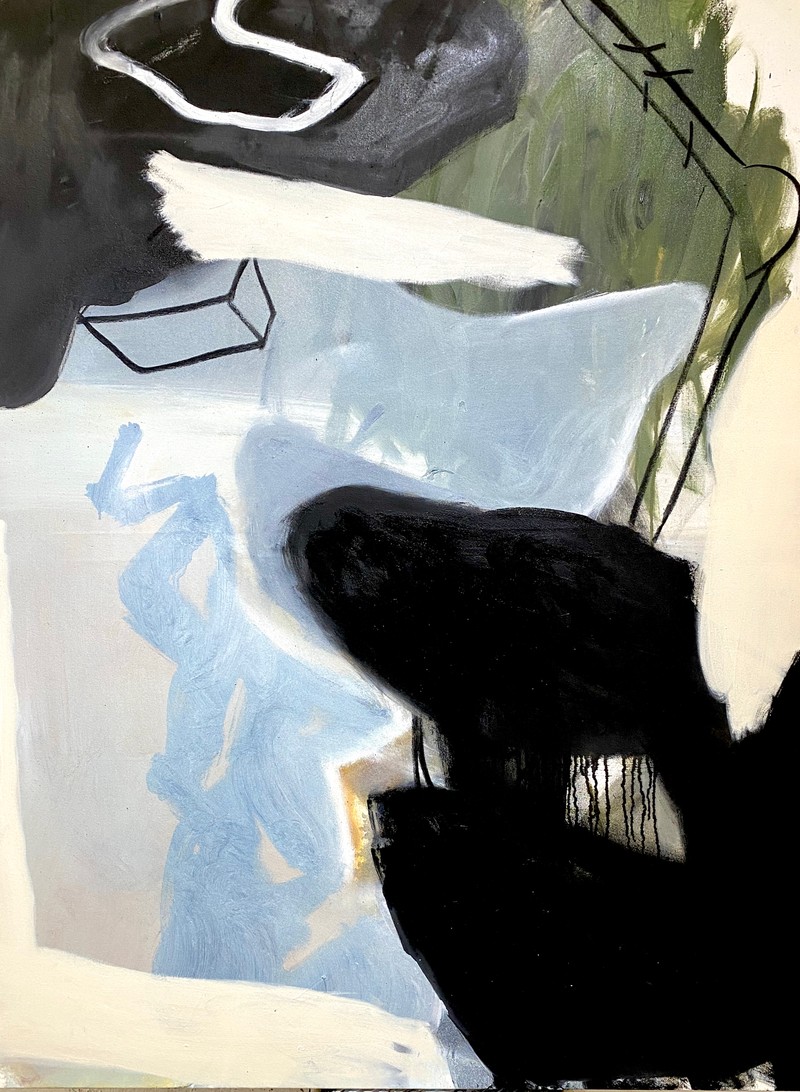 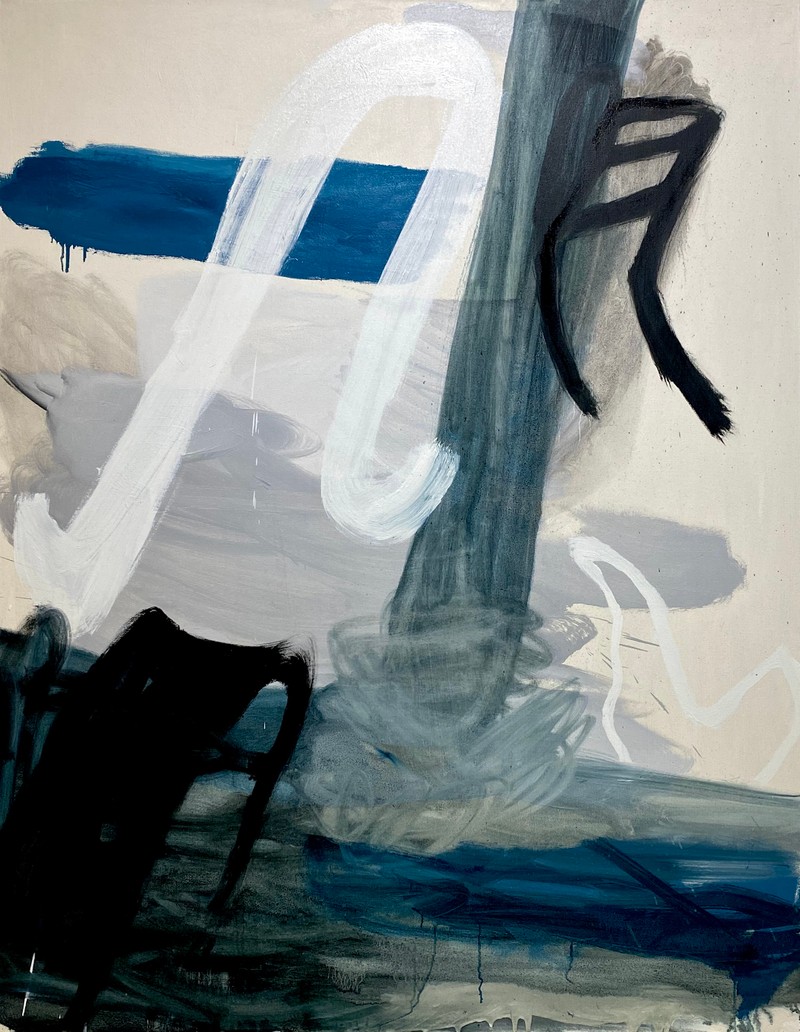 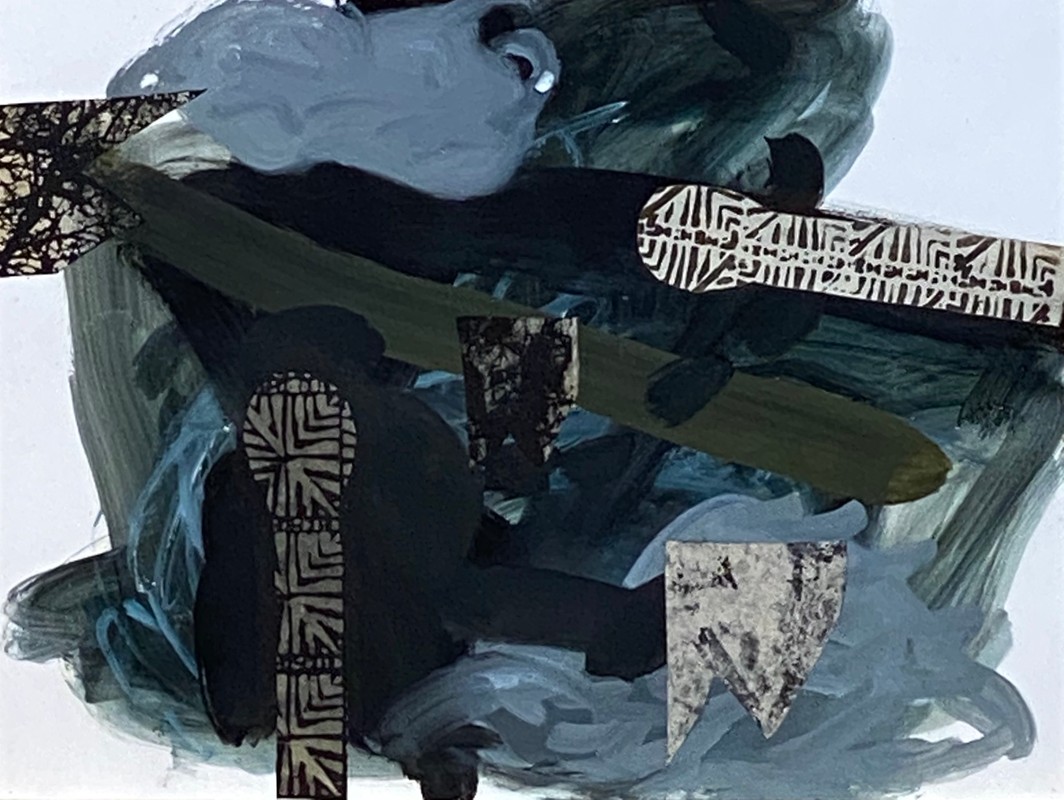 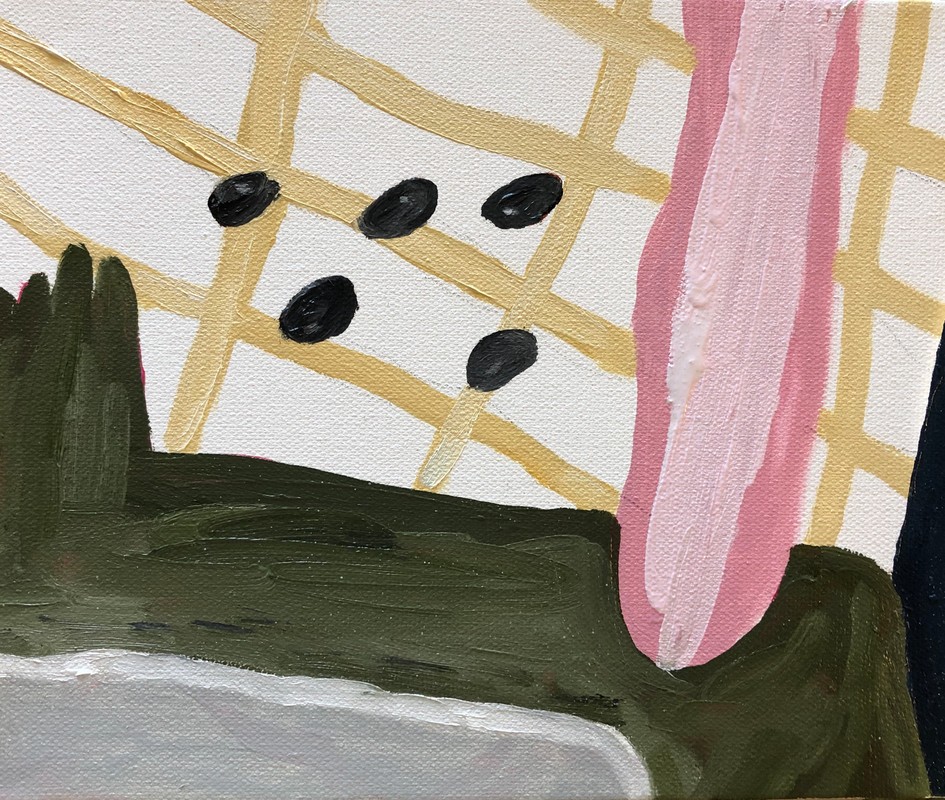 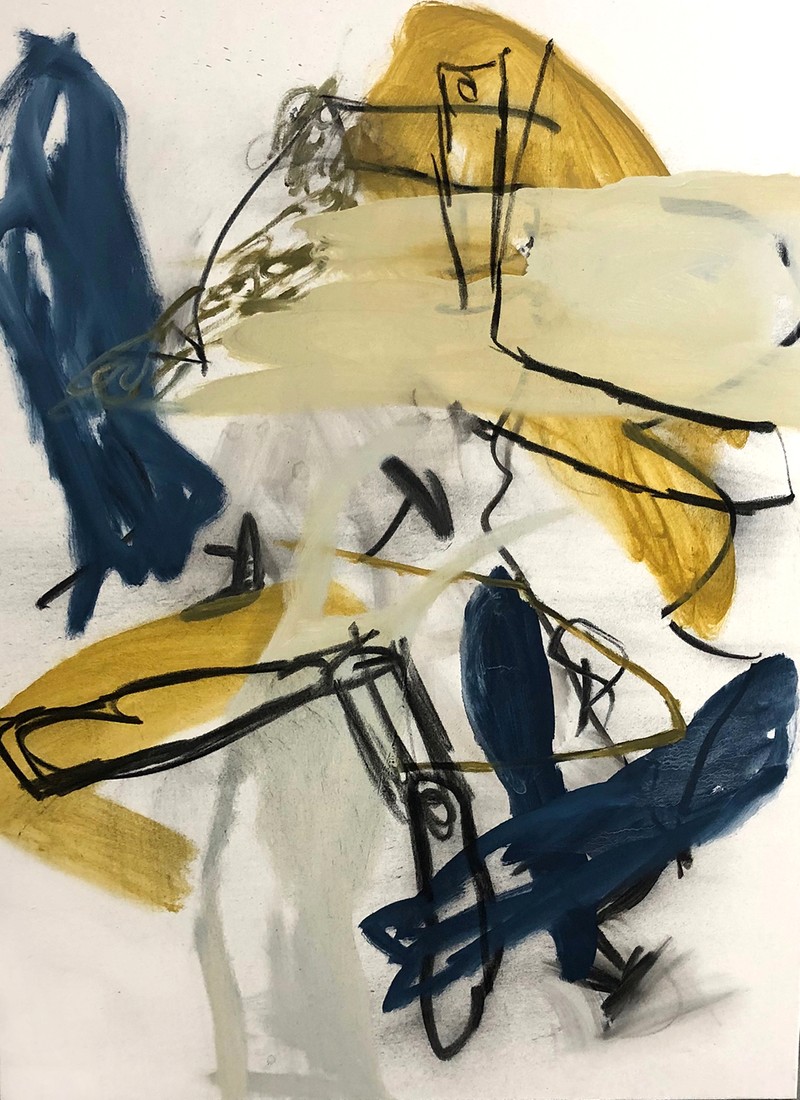 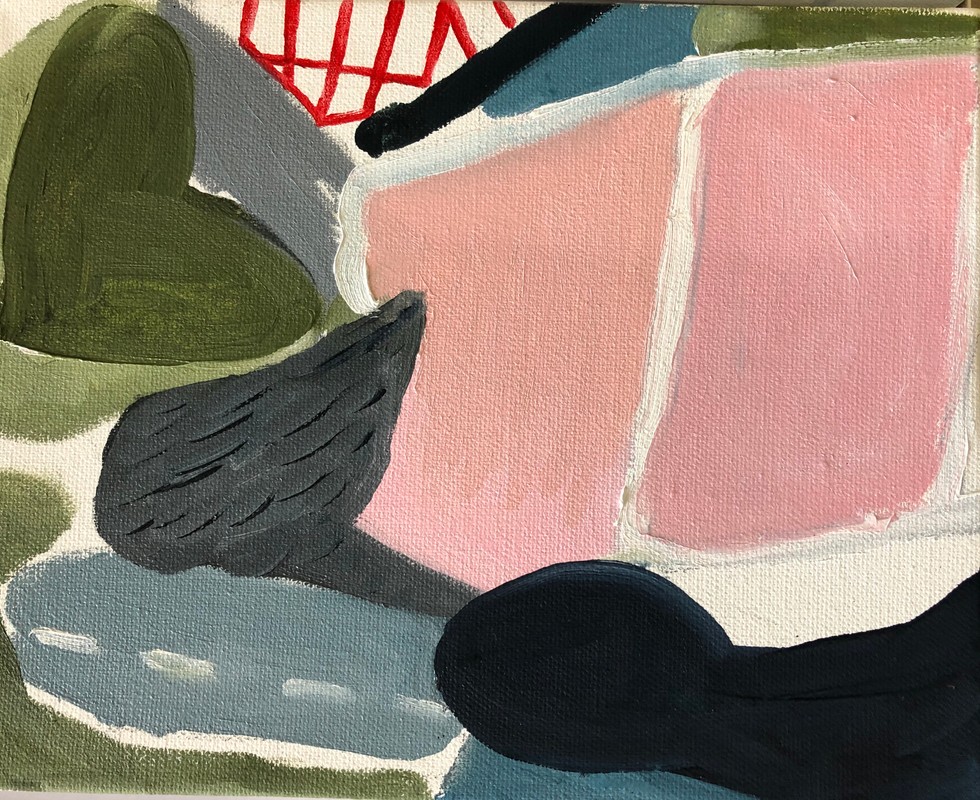 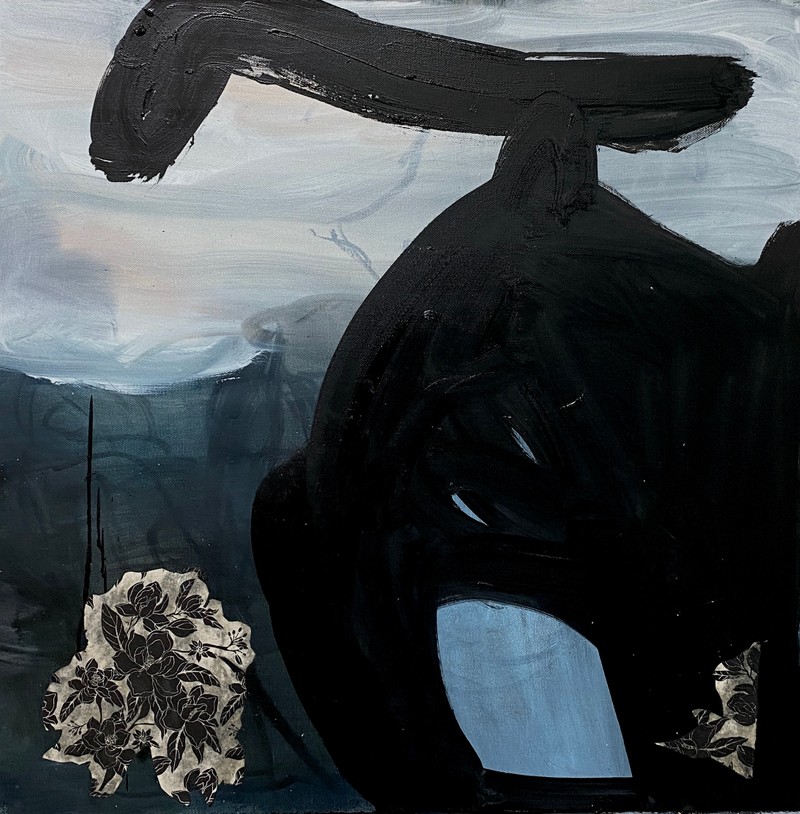 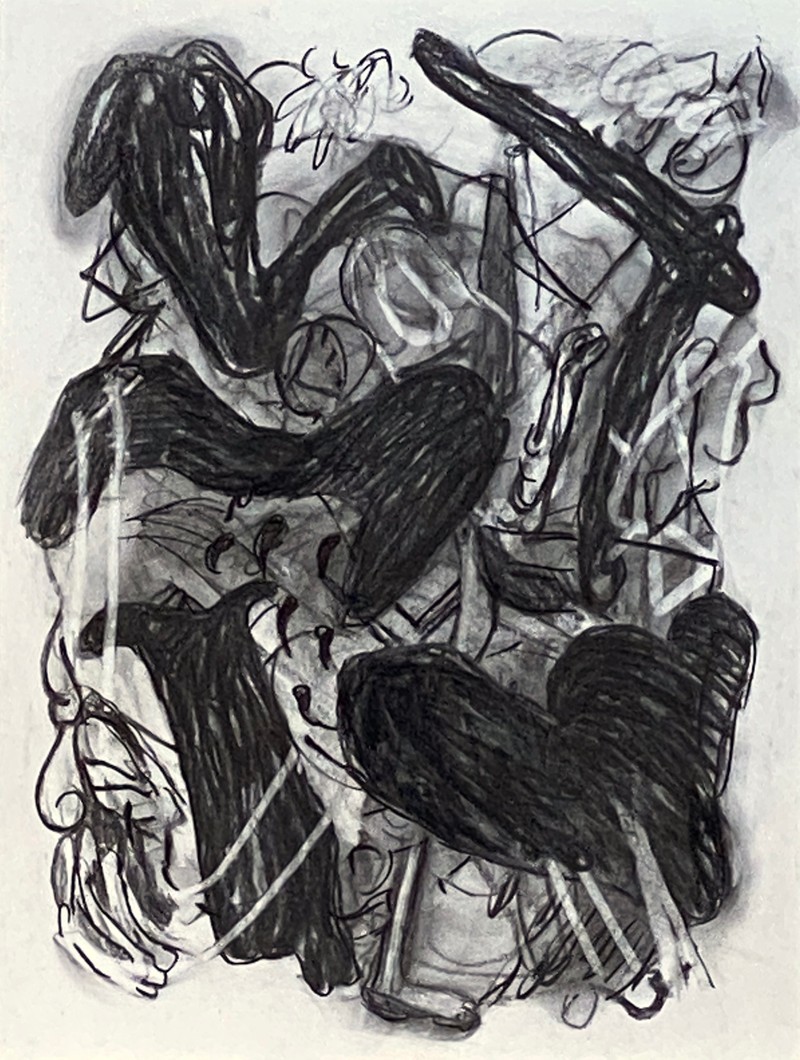 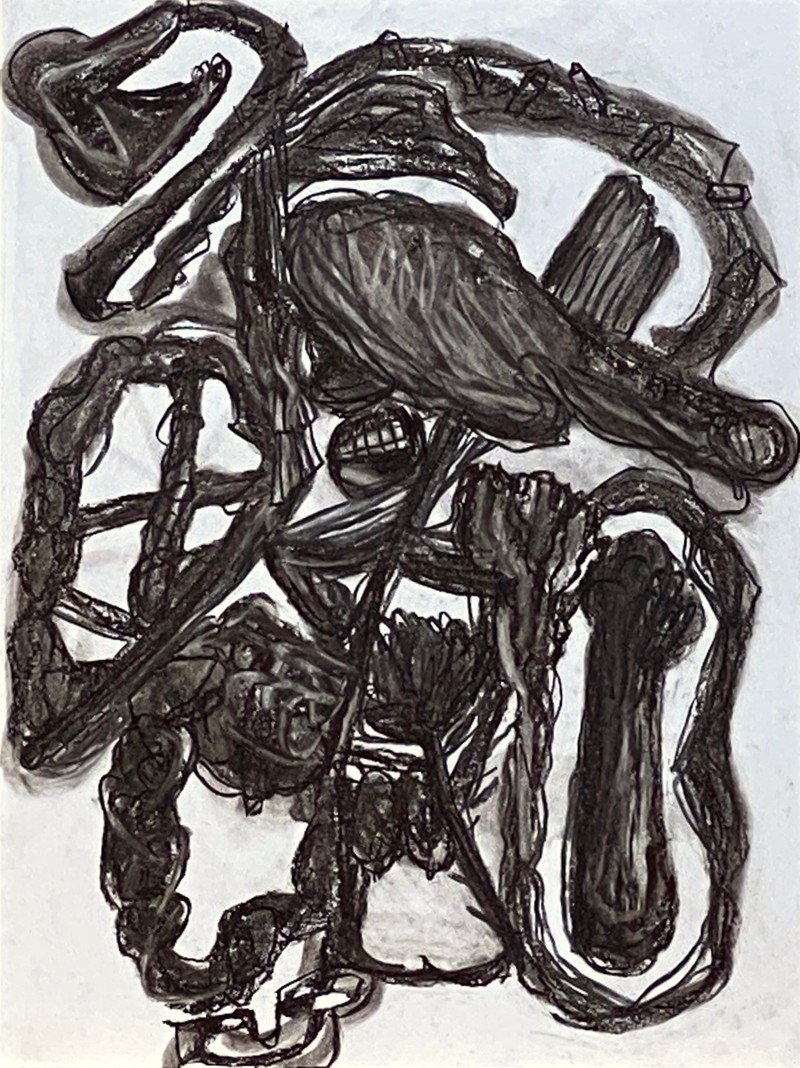 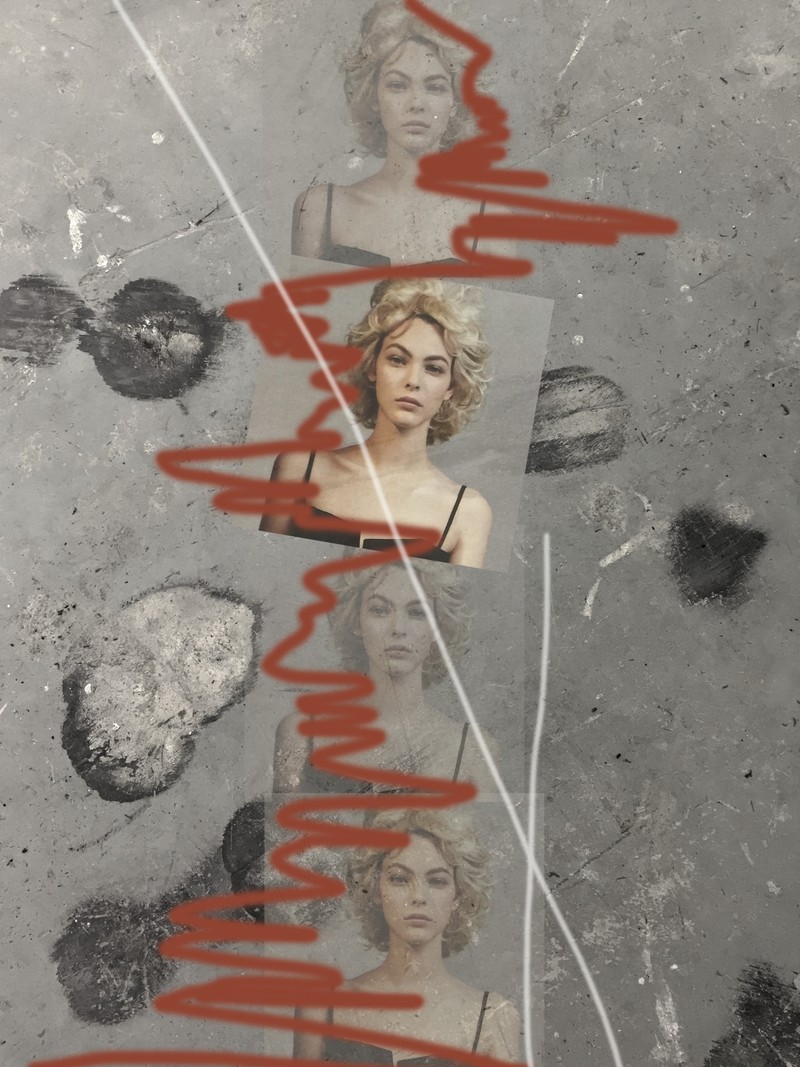 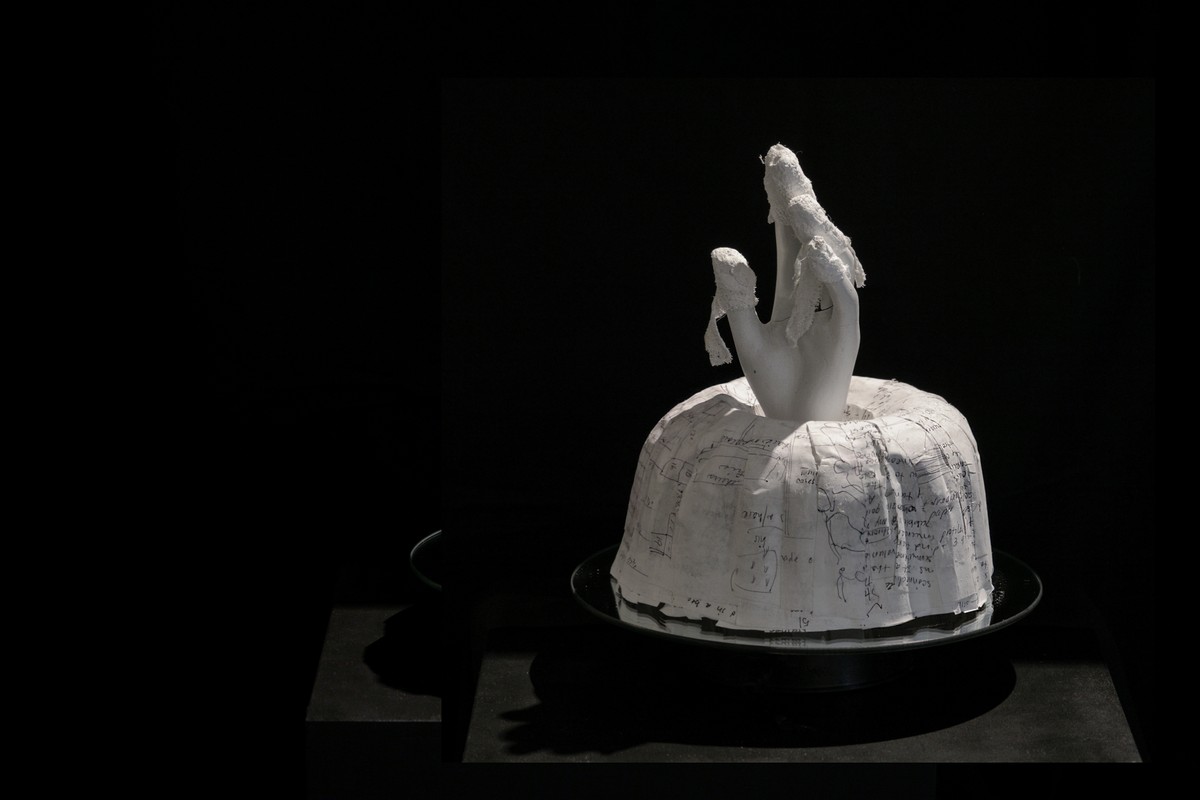 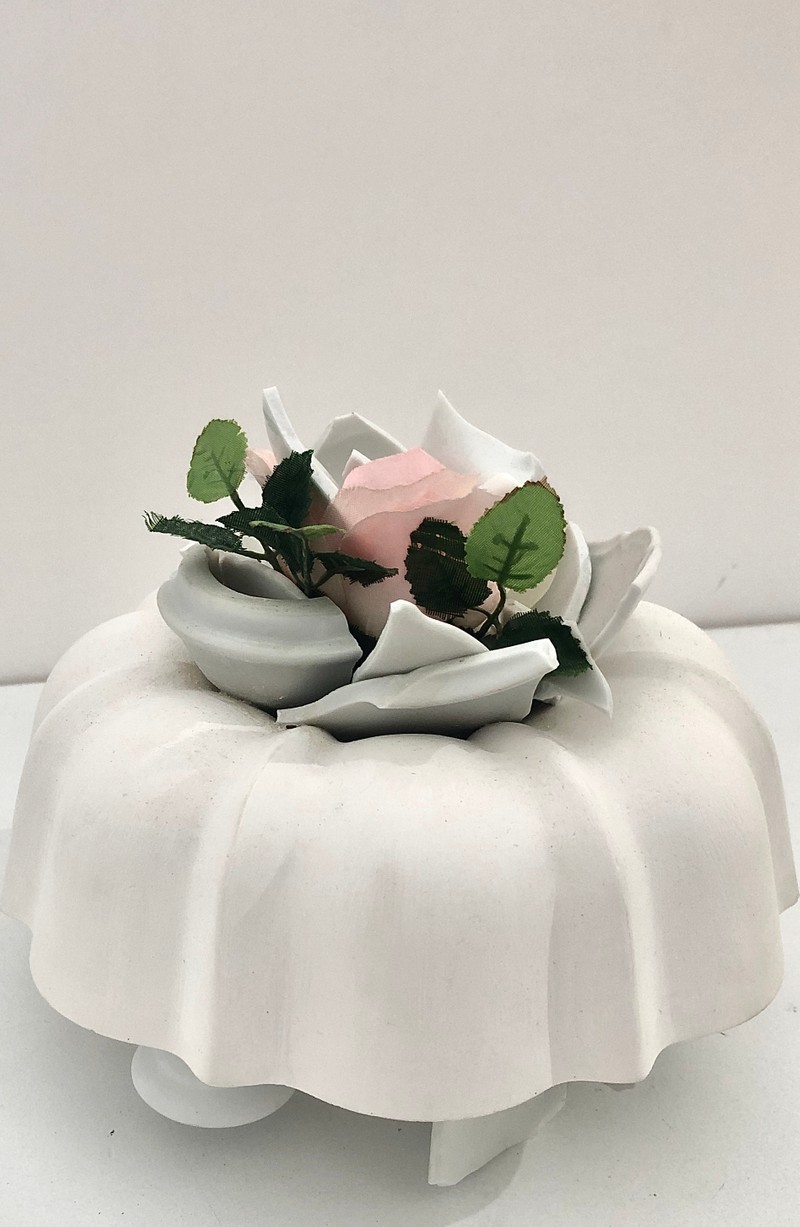 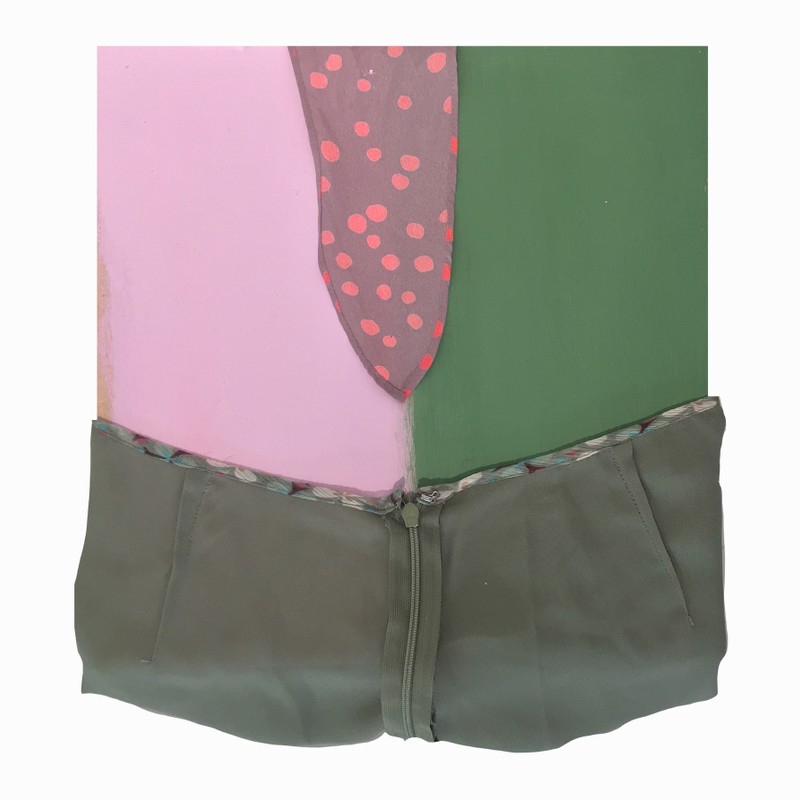 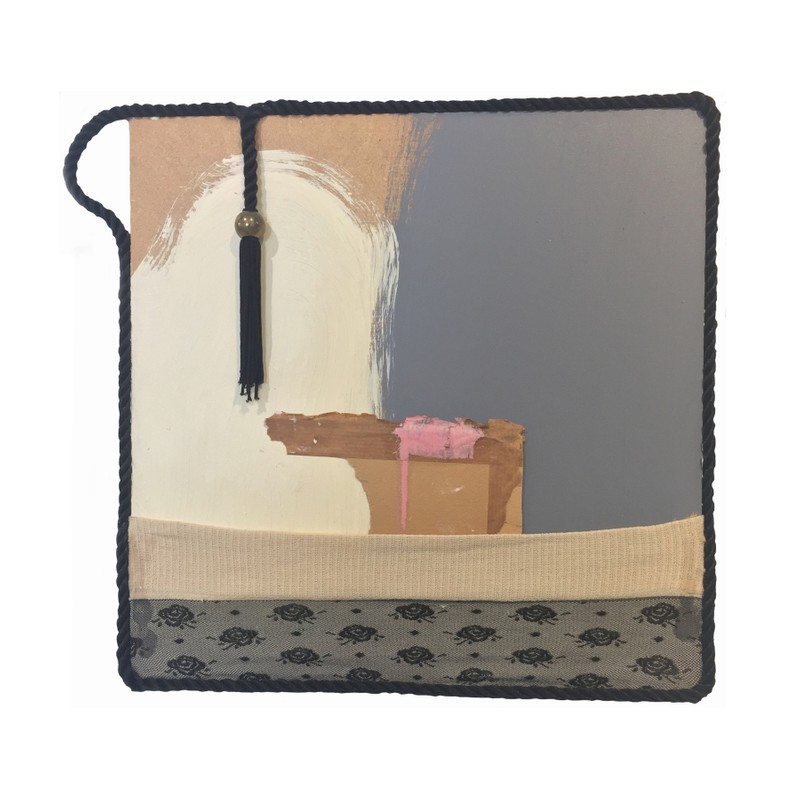