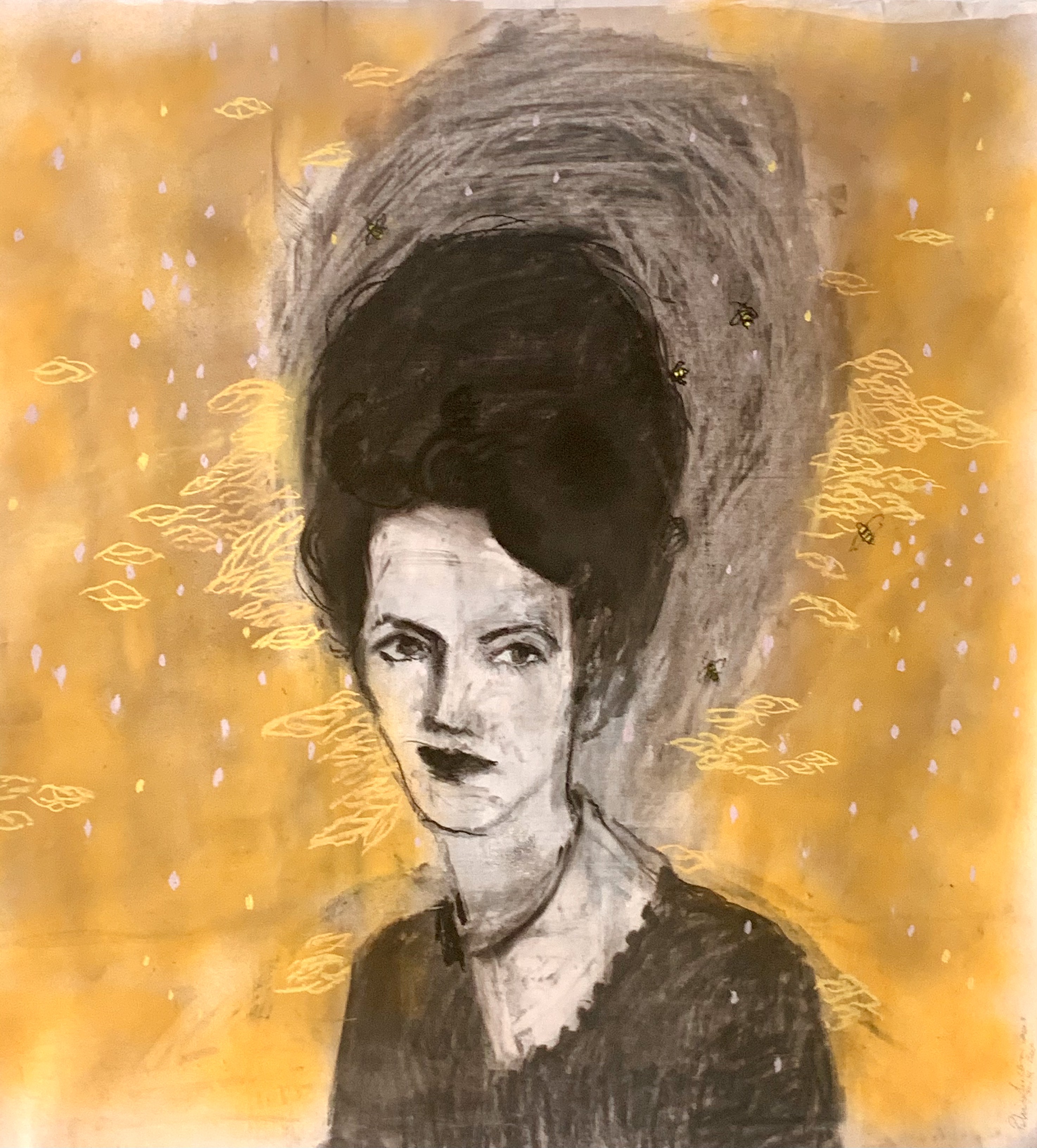 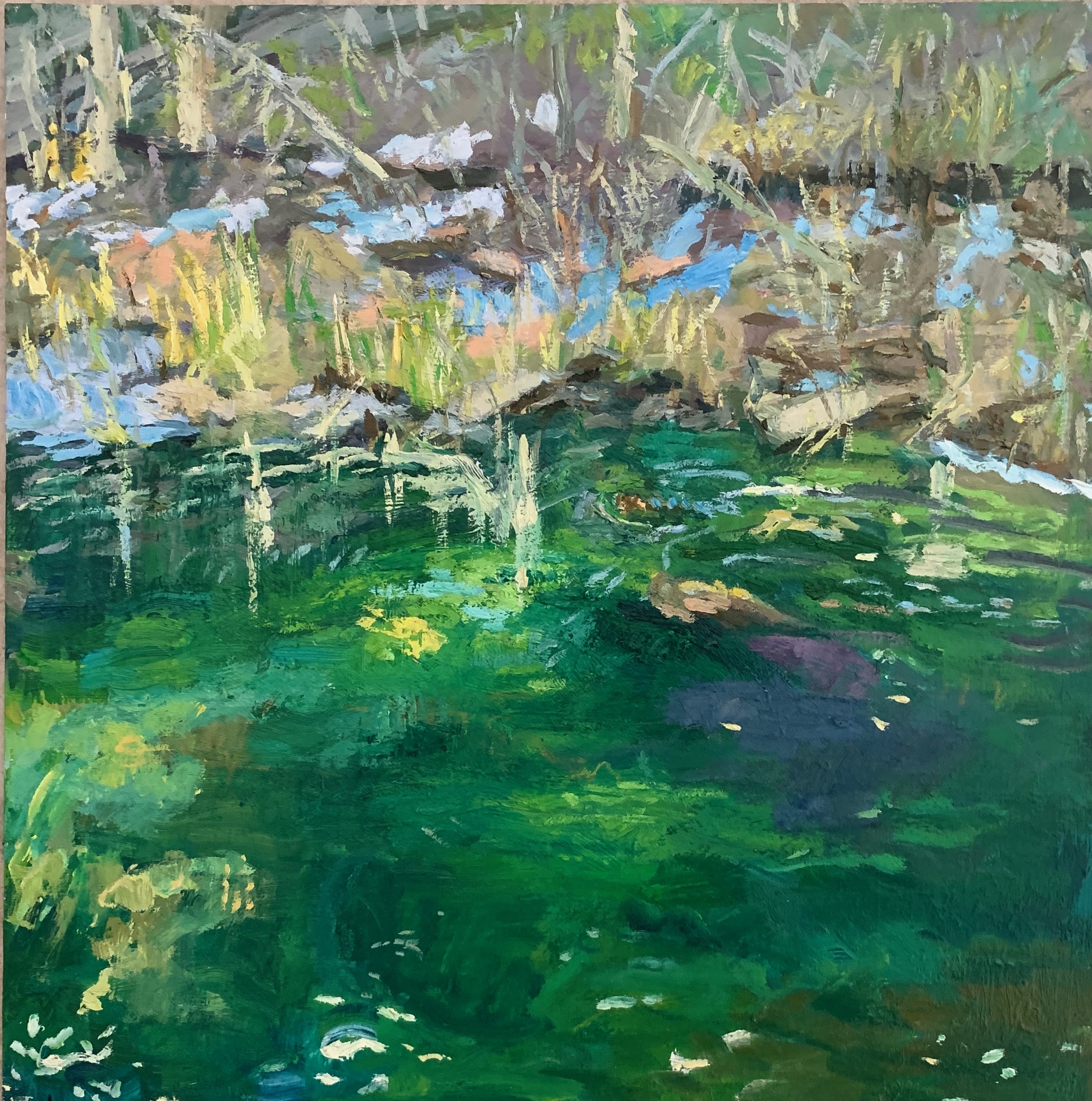 American b. 1953   —   Patrice Sullivan lives and works in Phoenix, AZ. She received her BFA from Massachusetts College of Art and an MFA from University of Pennsylvania. She has exhibited extensively nationally and internationally - including Gracie Mansion, Jim Kempner and Robert Miller Galleries in New York City, as well as the Gallery of Vaclav Spala in Prague, Czechoslovakia and Castiglion Fiorentino in Italy. Museum and University shows include Carpenter Center at Harvard University, Somerville Museum, Somerville, MA and Fort Collins Museum of Contemporary Art, Fort Collins, CO and Rhode Island College, Providence, RI. Sullivan has attended residencies at Lower Manhattan Cultural Council’s “World Views” Program, Alfred & Trafford Klots International Program, Léhon, France, Edna St. Vincent Millay Colony, Scuola Internazionale Di Grafica Venezia, Venice, Italy, and Chalk Hill Residency in Healdsburg, CA. Sullivan’s artwork has been reviewed by The Huffington Post, Artscore Magazine, Southwest Magazine, Westword Magazine. Her work is in many private collections. Patrice is an Emeritus Professor of Painting at Colorado State University where she taught for twenty-five years. In addition, she was a Lecturer at Harvard University from 1988-1991. Patrice pioneered and taught a study abroad program in Italy through Colorado State University in Tuscany. . 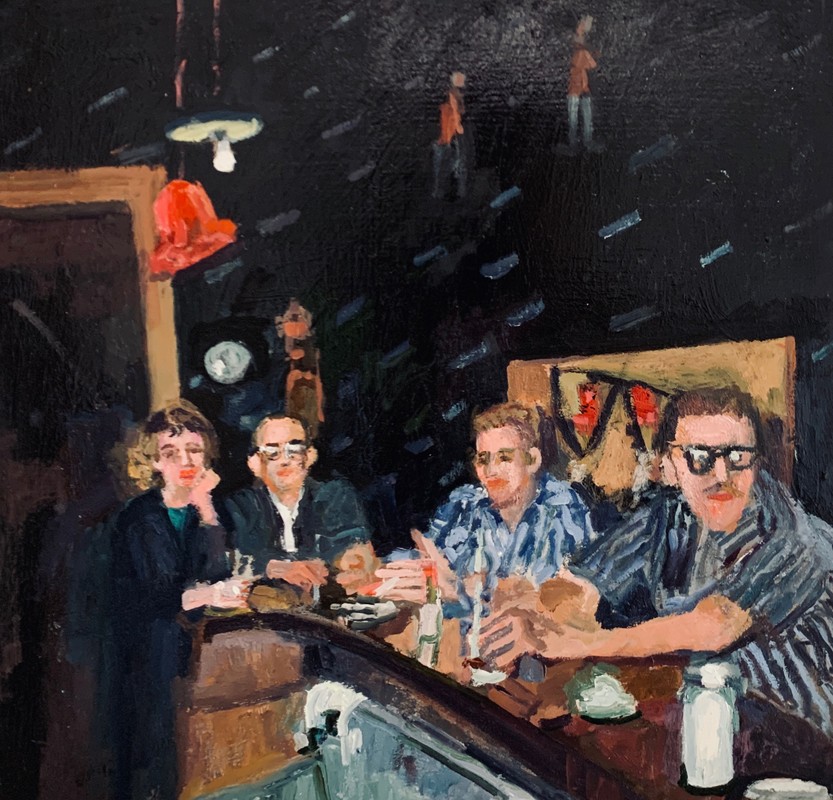 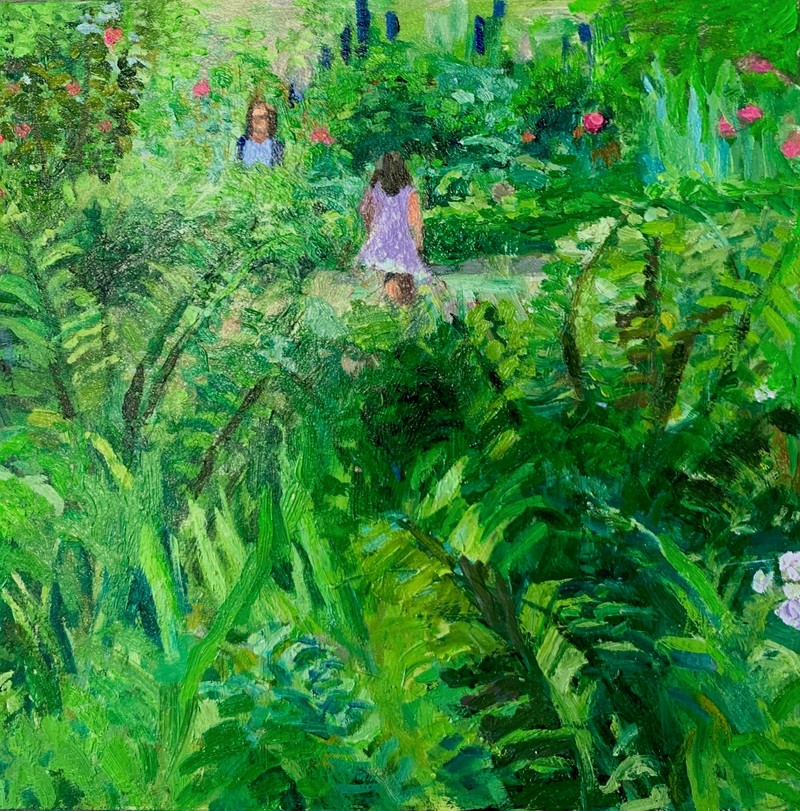 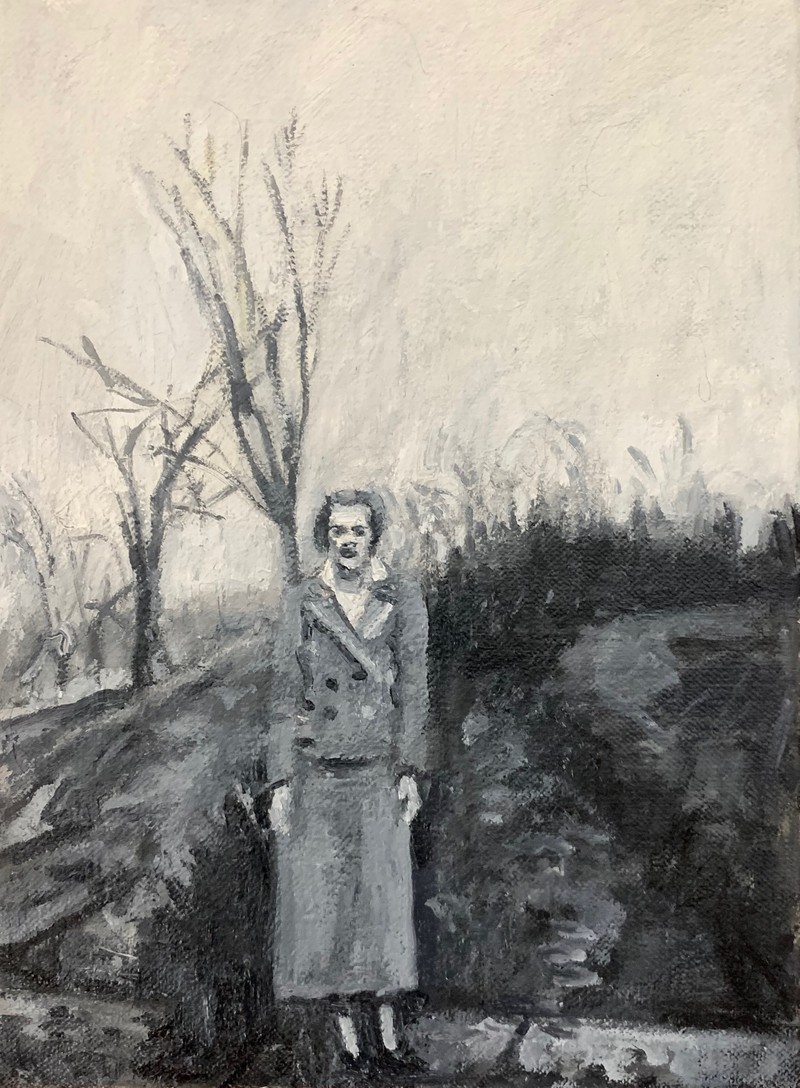 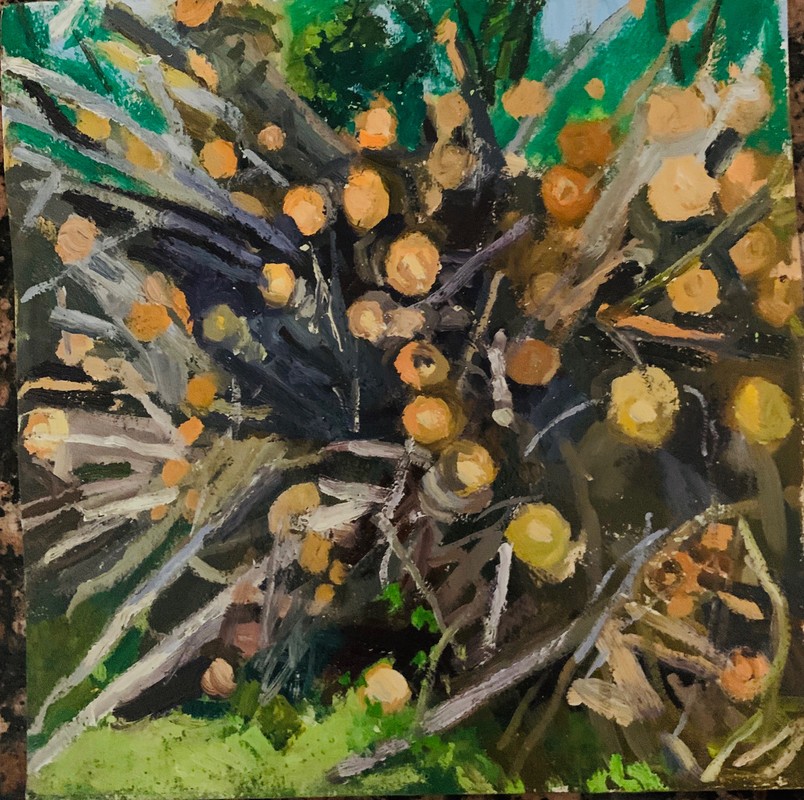 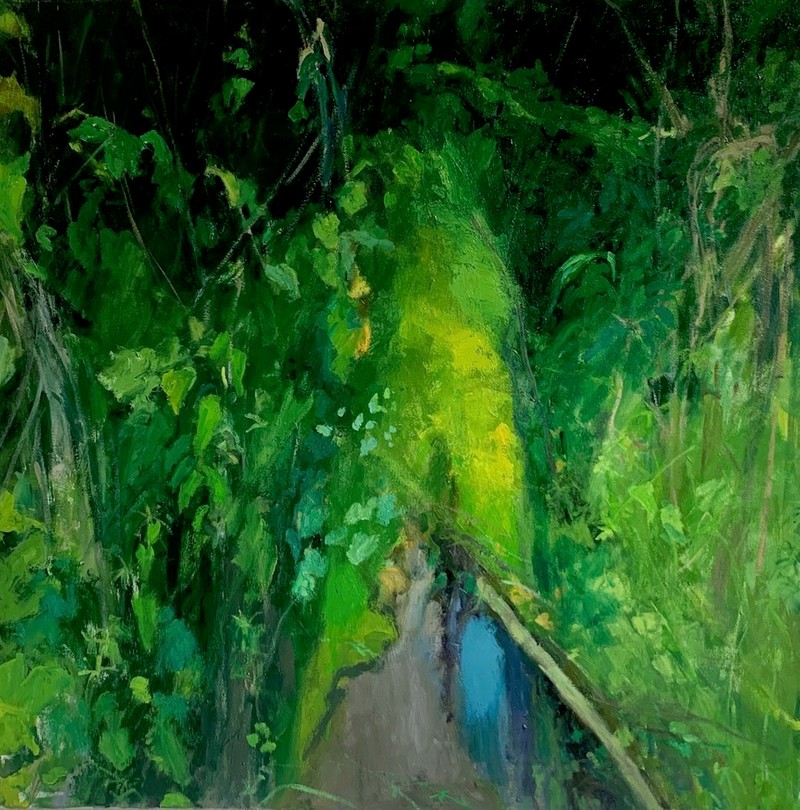 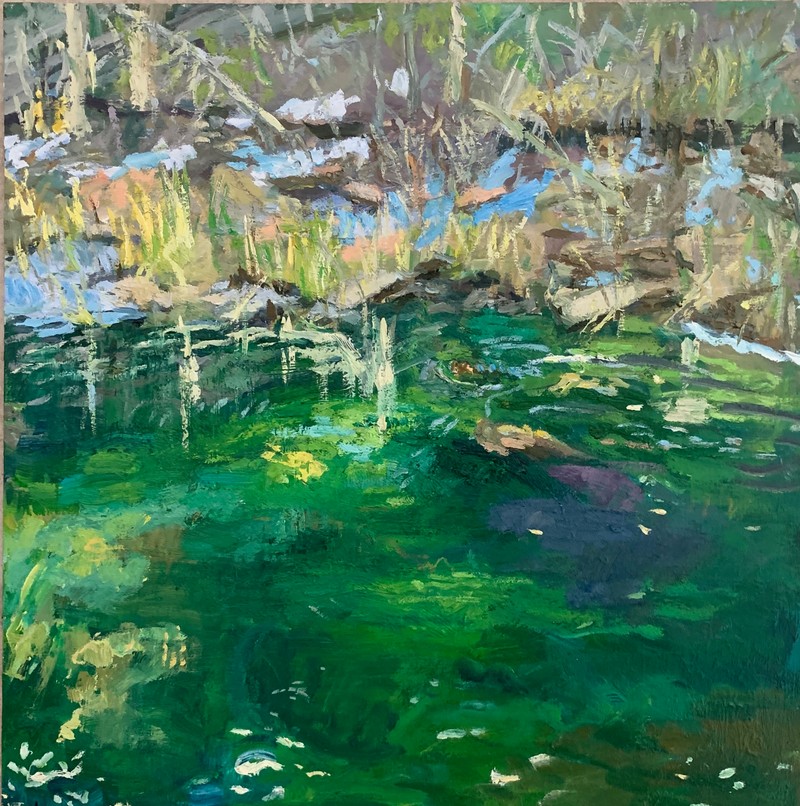 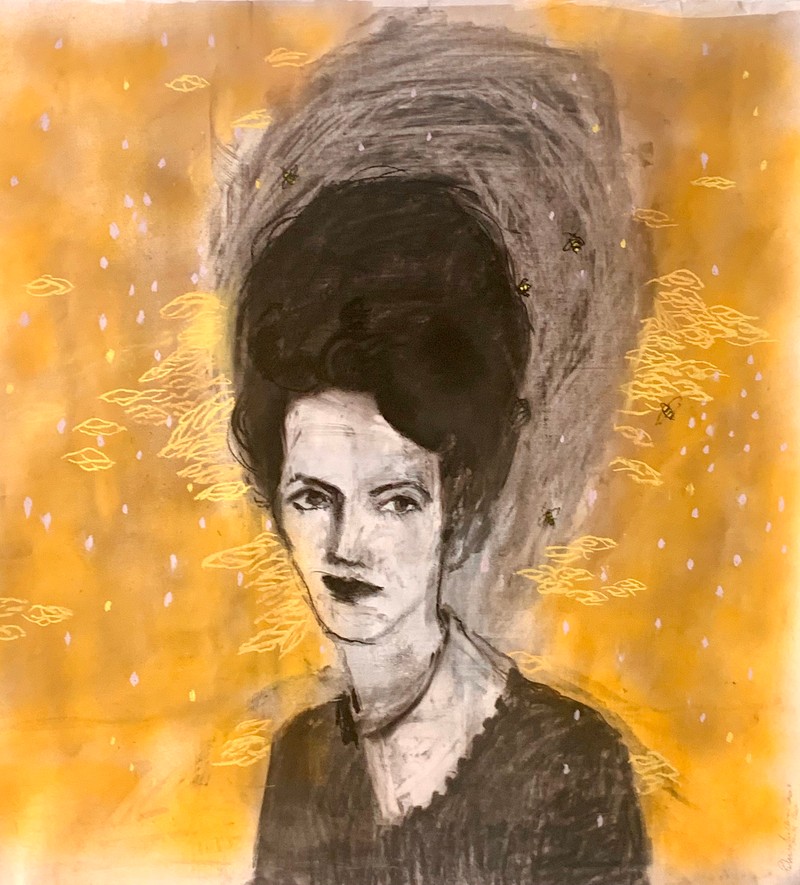