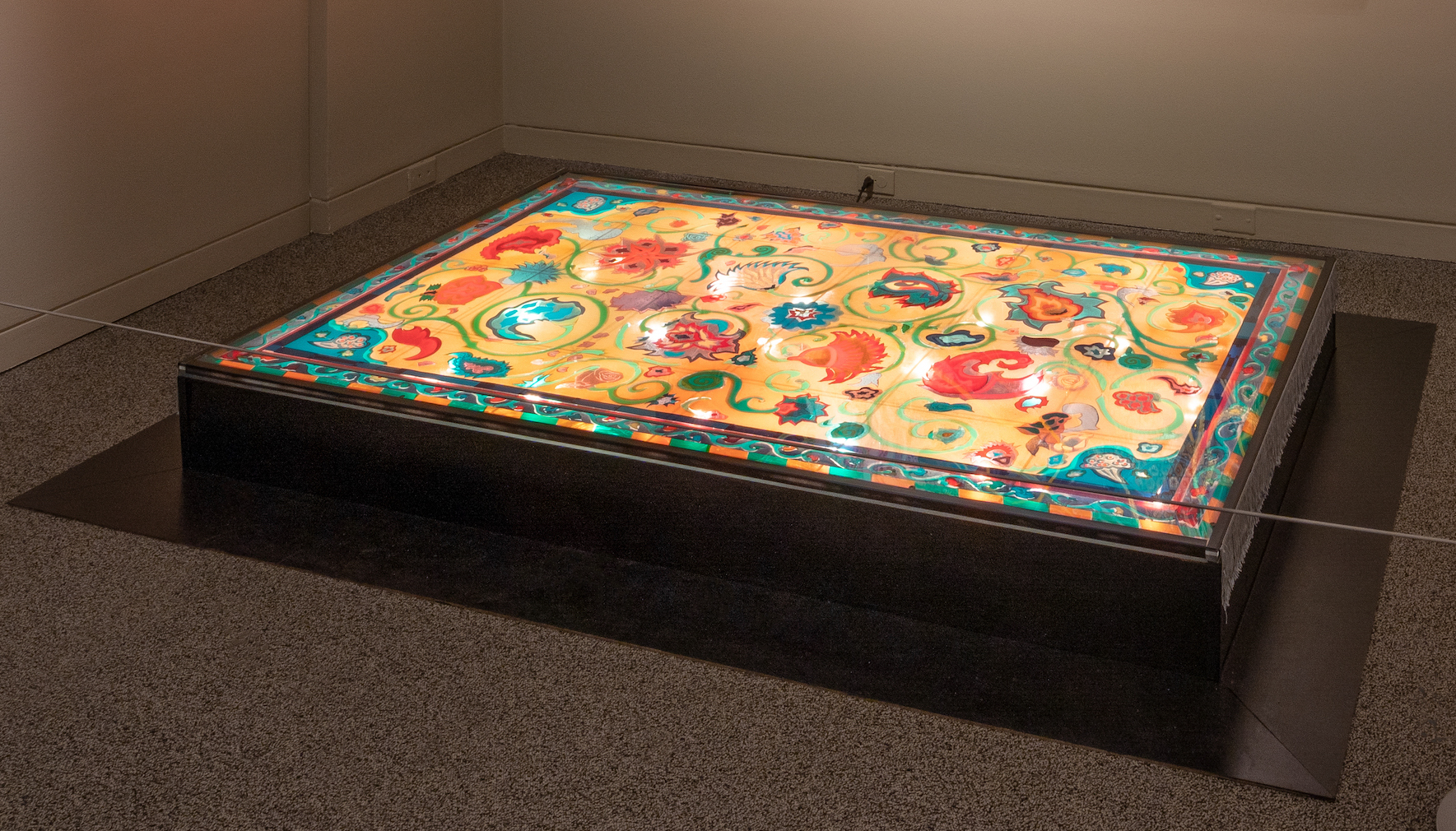 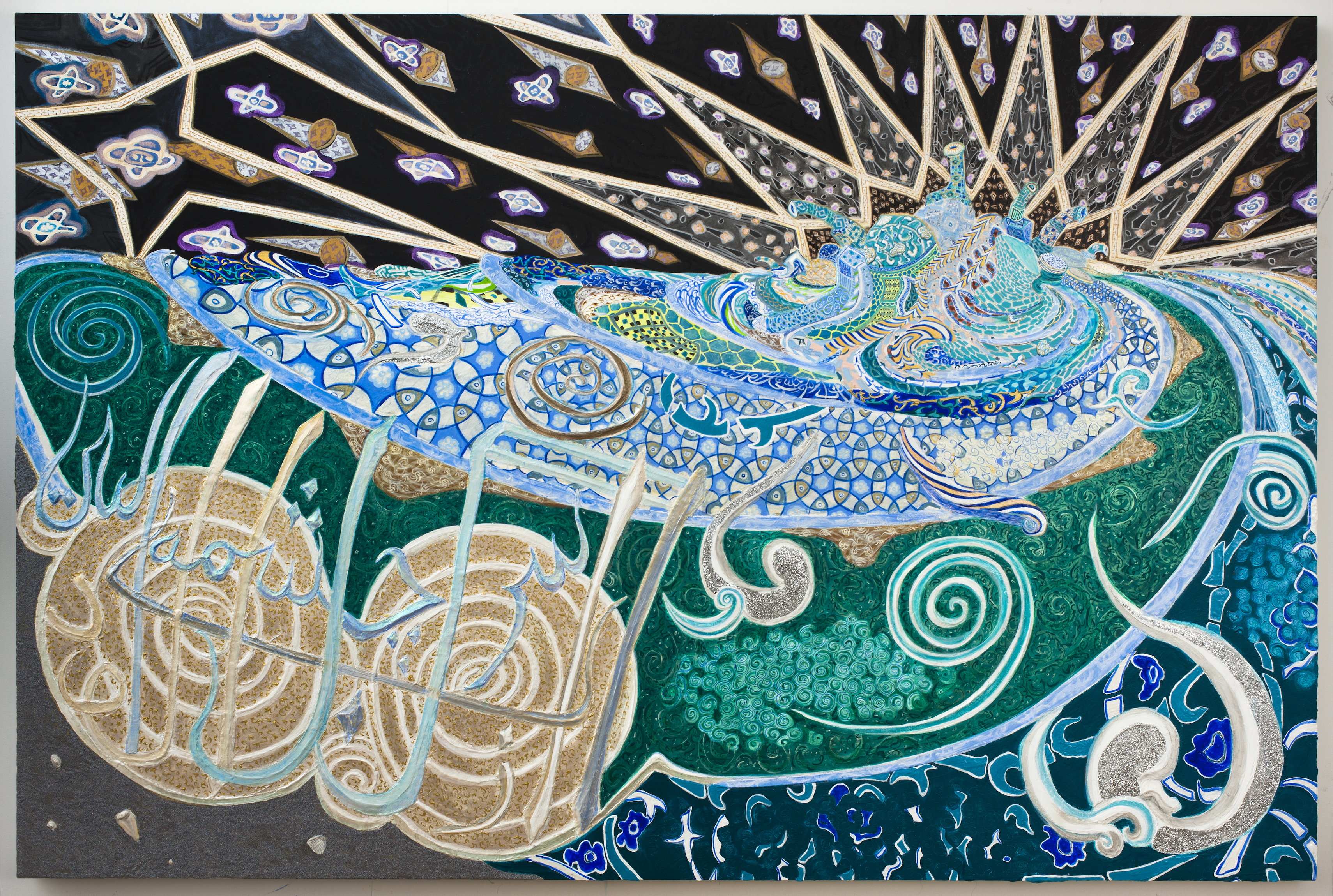 American b. 1971   —   Negar Ahkami was born in Baltimore to Iranian immigrant parents, and raised in Passaic County, New Jersey. For the last 20 years, Ahkami has been making exuberant, jewel-like paintings that pay tribute to Iran's rich art history and its under-recognized connections to global everyday culture and art history. Her passionate, multilayered work is often sparked by triggering stereotypes and news events that aim to reinforce separation of the so-called "Islamic world" with the Western world, as well as systemic erasure of Iranian culture in art history, and popular culture. Her art is instinctive and conceptual, playful and serious, visceral and exquisite. Ahkami emerged at a time when the art world rejected identity-related and maximalist work, and eschewed politics. Despite this, Ahkami forged a boldly flamboyant style that challenged exotifying representations in mainstream culture and the art world, and passionately put forth an under-represented American perspective. Ahkami's work has been featured in group exhibitions in the Crystal Bridges Museum of American Art, the North Carolina Museum of Art, the New Britain Museum of American Art, The Walters Museum of Art, The Bronx Museum of Art, The Queens Museum of Art, Stefan Stux Gallery (NY), Kravets Wehby Gallery, Marvelli Gallery and Rossi and Rossi Gallery (Hong Kong). Ahkami has had solo exhibitions in the DC area at Marymount University’s Cody Gallery and Arlington Arts Center, and in NYC at Leila Heller Gallery and LMAK Projects. Ahkami’s work is represented in art collections of The New Britain Museum of American Art, Depaul University Art Museum, Wellington Management Company, and the Farjam Collection (Dubai), and many private collections nationally and internationally. Her work has been reviewed and featured in publications such as The New York Times, The Washington Post, ArtNews, Talinn Grigor's Contemporary Iranian Art: From the Street to the Studio (Reaktion), and Judith K. Brodsky & Ferris Olin's The Fertile Crescent: Gender Art and Society. Ahkami splits her time between the DC area and NY (except for the present situation of Covid-19 when she is primarily based in Arlington VA). She is currently in a Longterm Artist Residency at Arlington Arts Center in Arlington, VA. In 2019, Ahkami was a finalist for the Janet & Walter Sondheim Artscape Prize in Baltimore. In 2018 she was nominated for Anonymous Was A Woman. 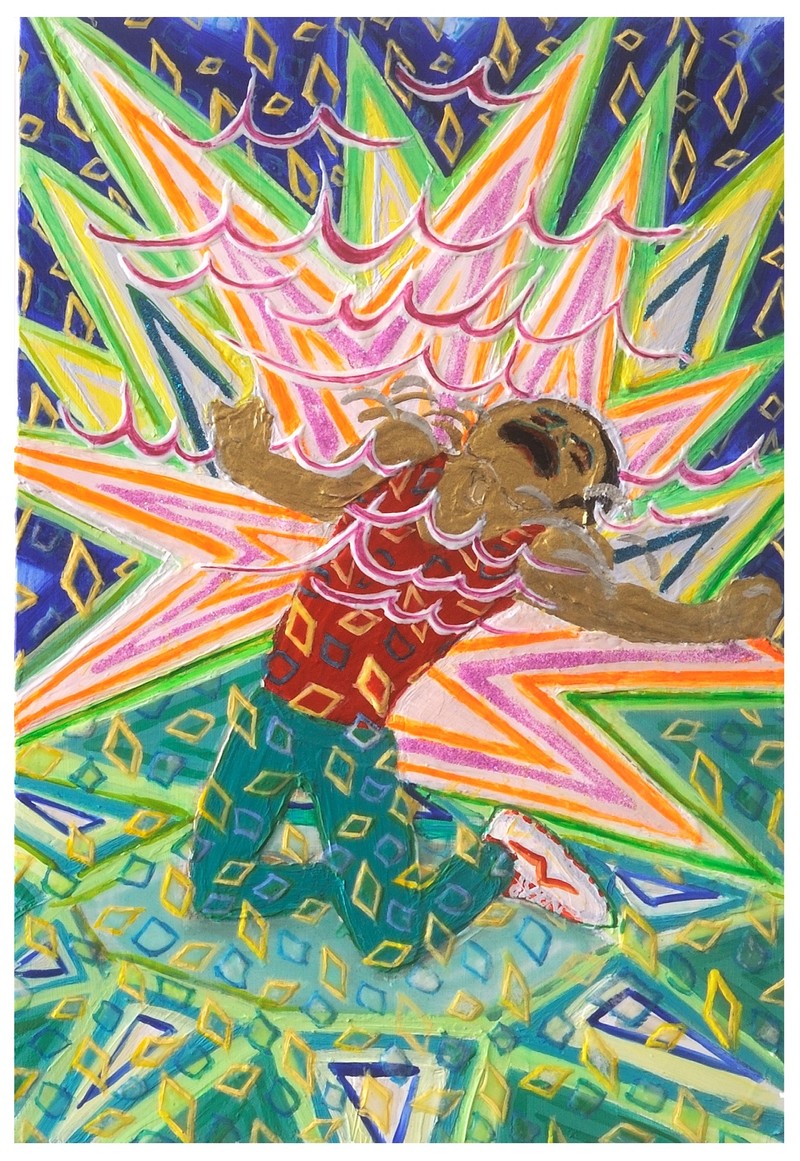 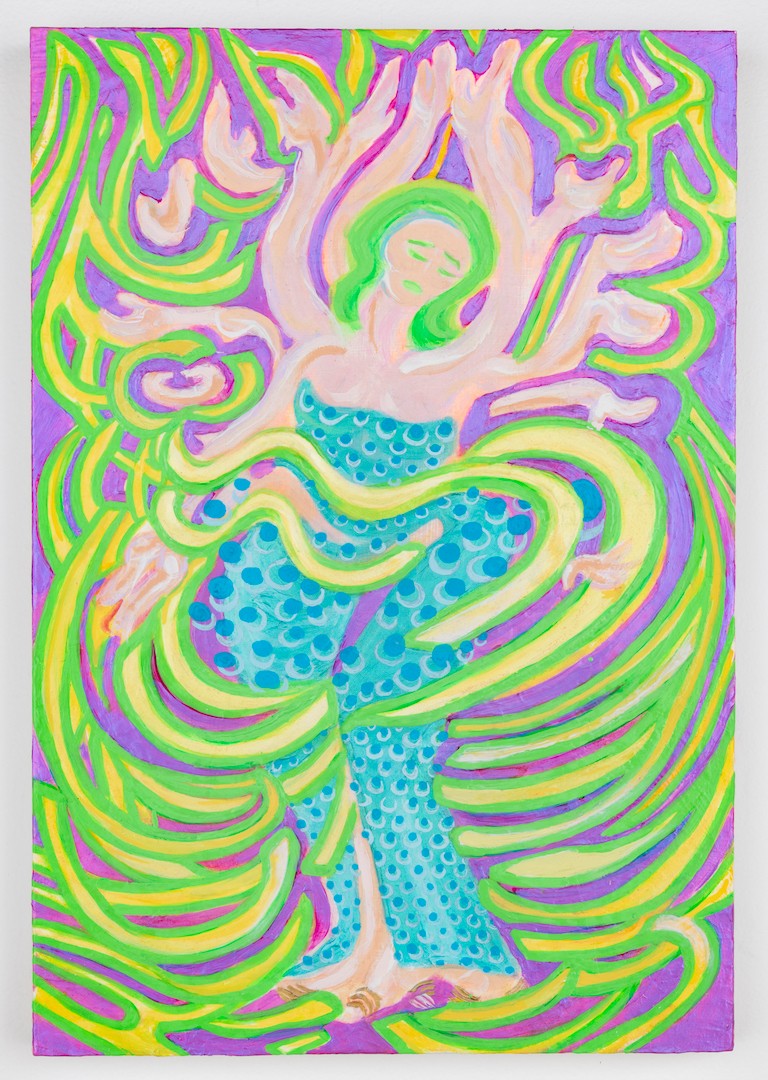 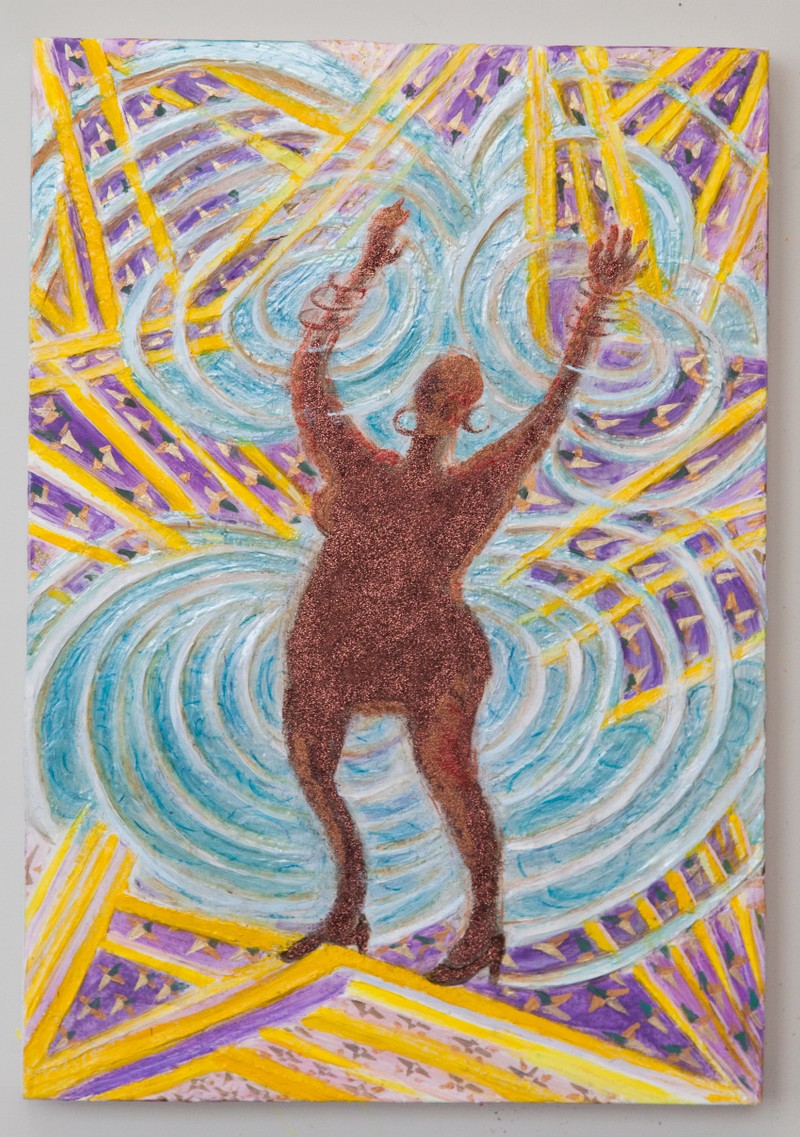 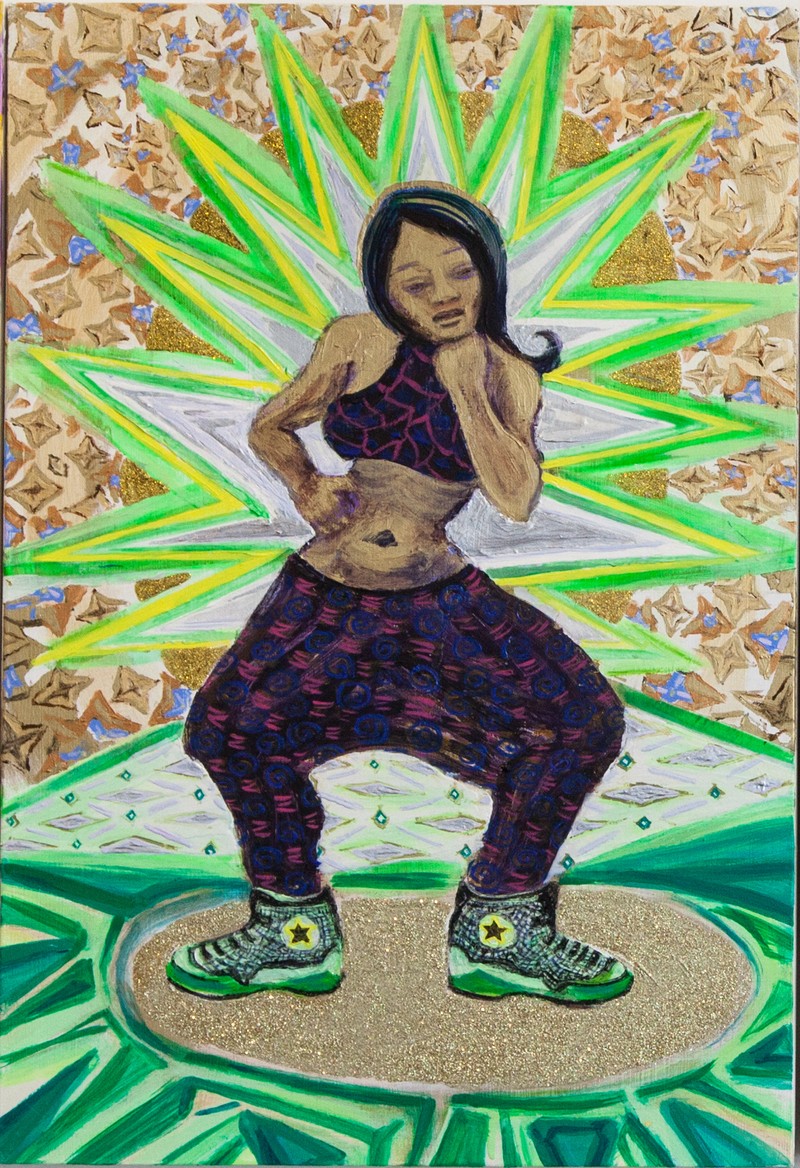 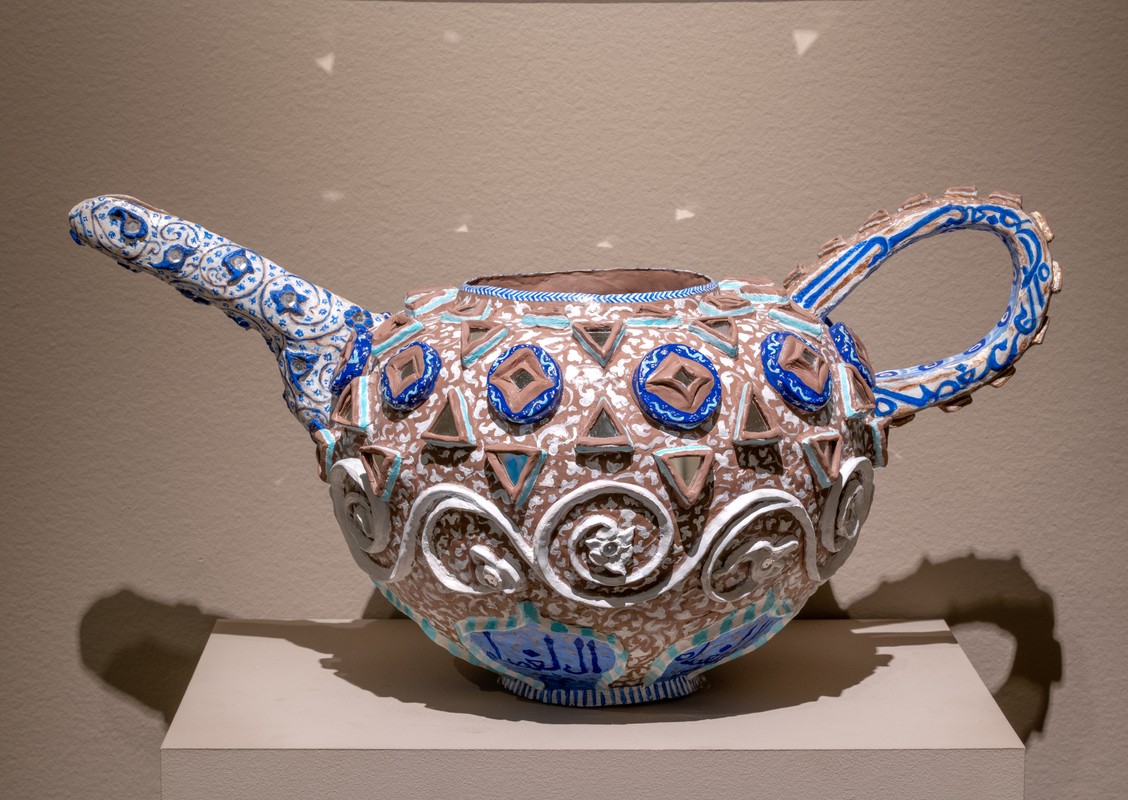 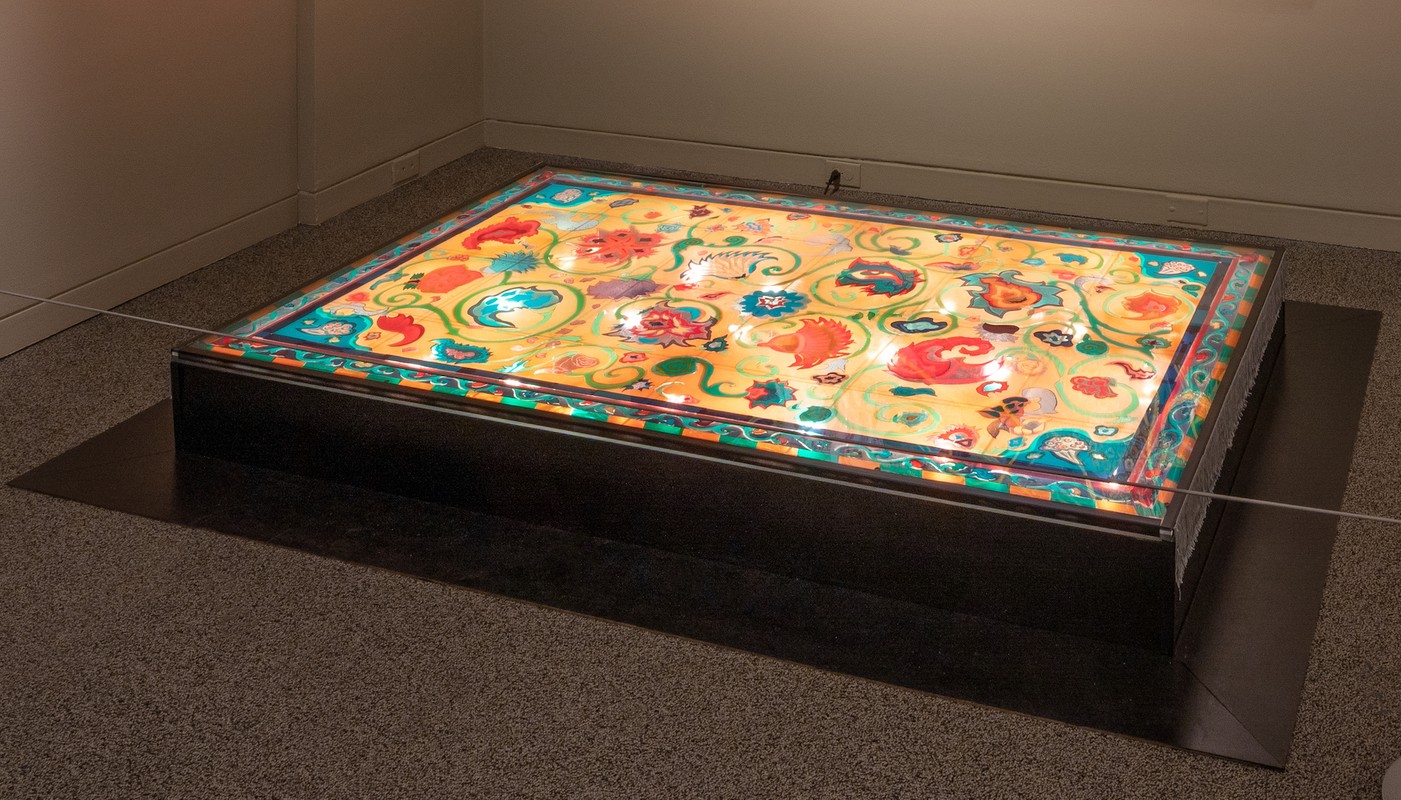 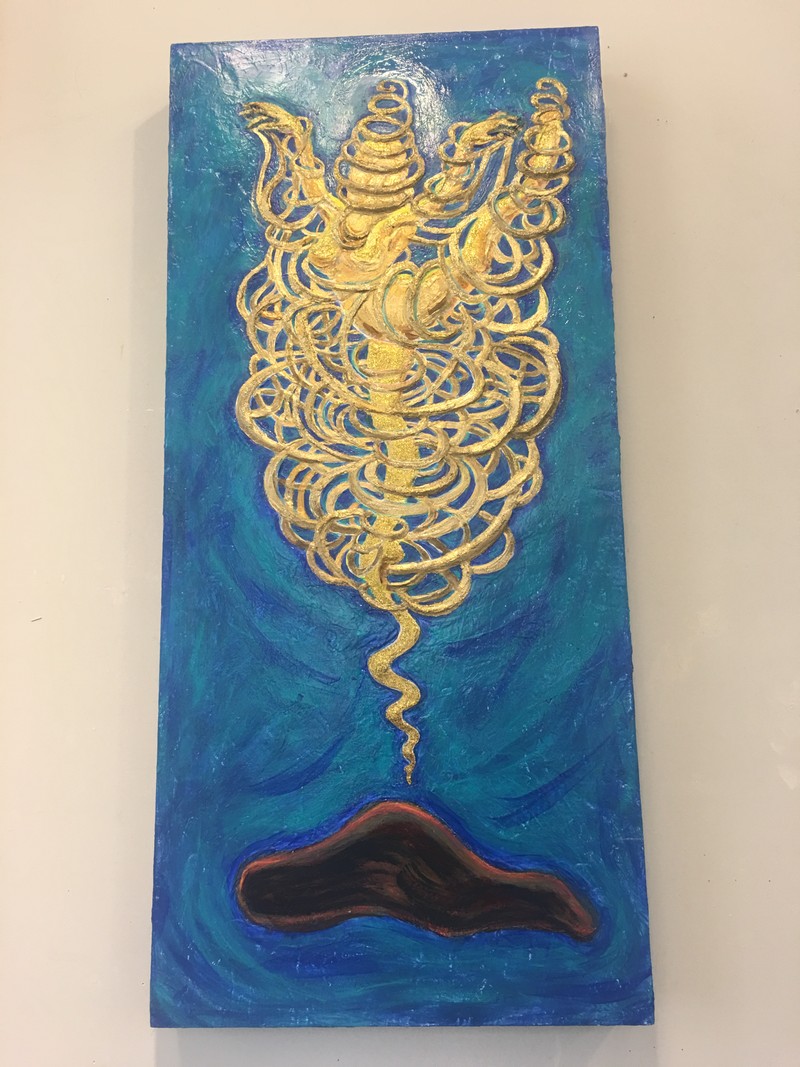 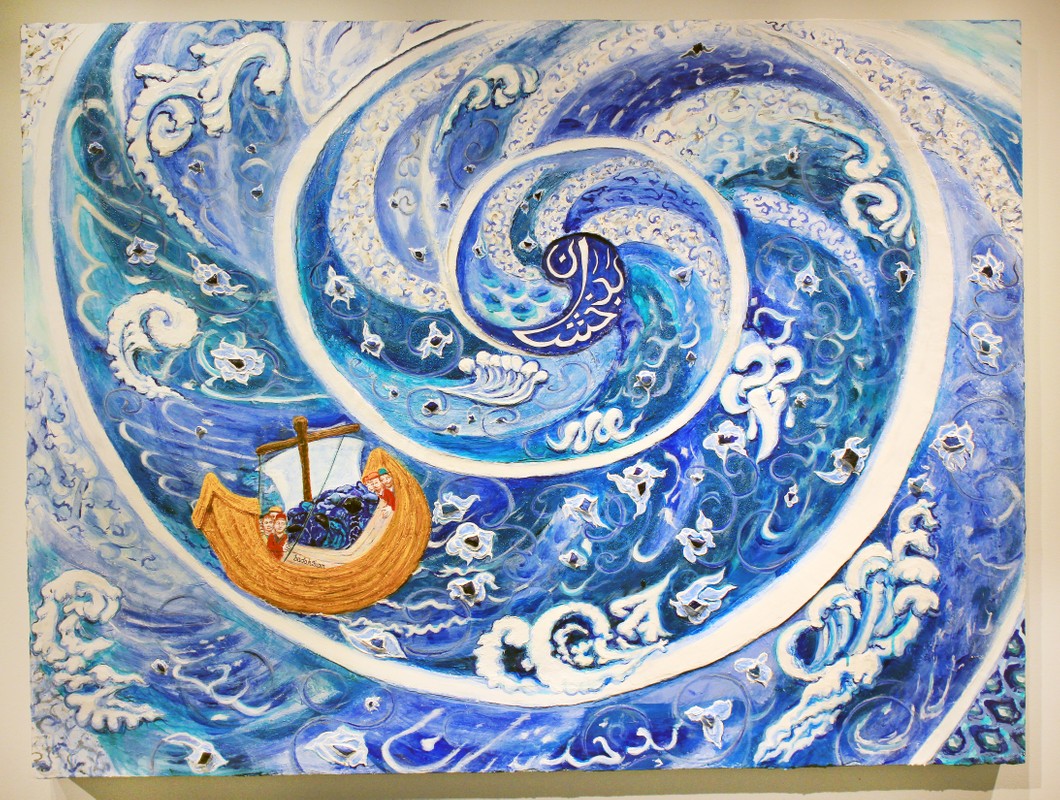 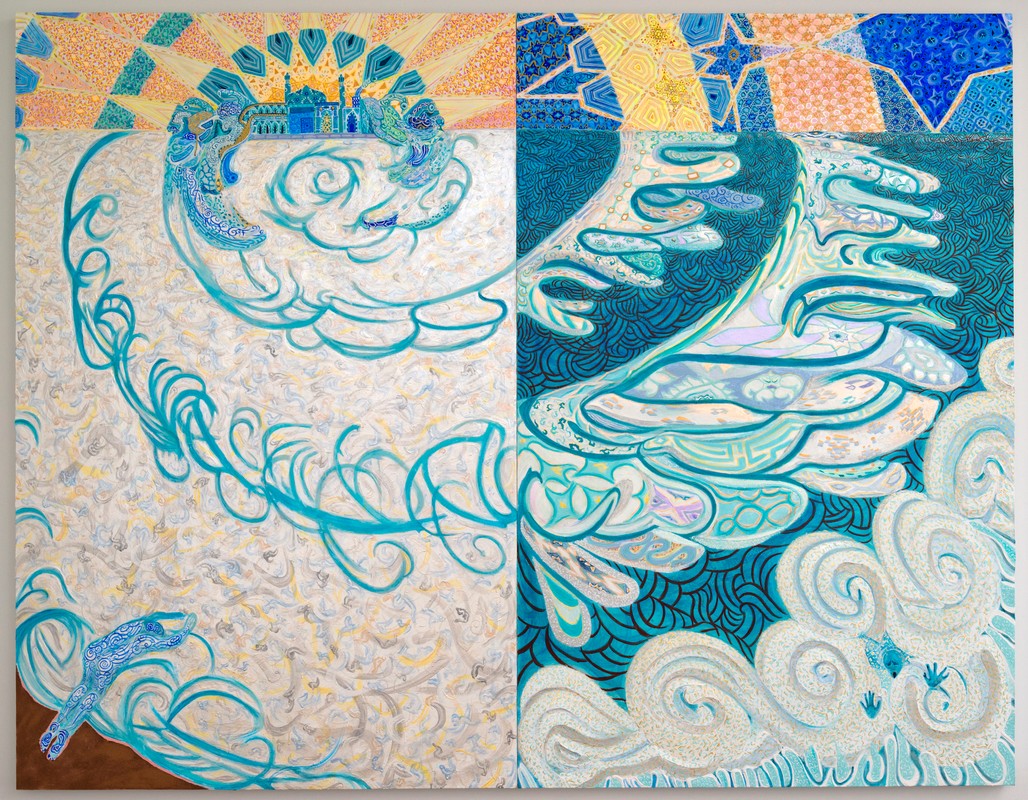 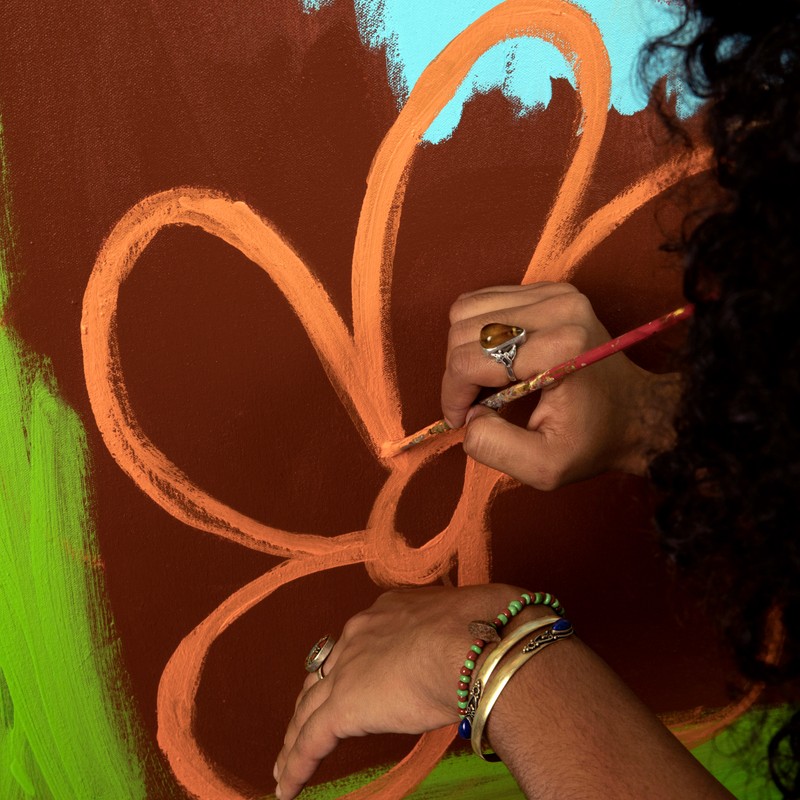 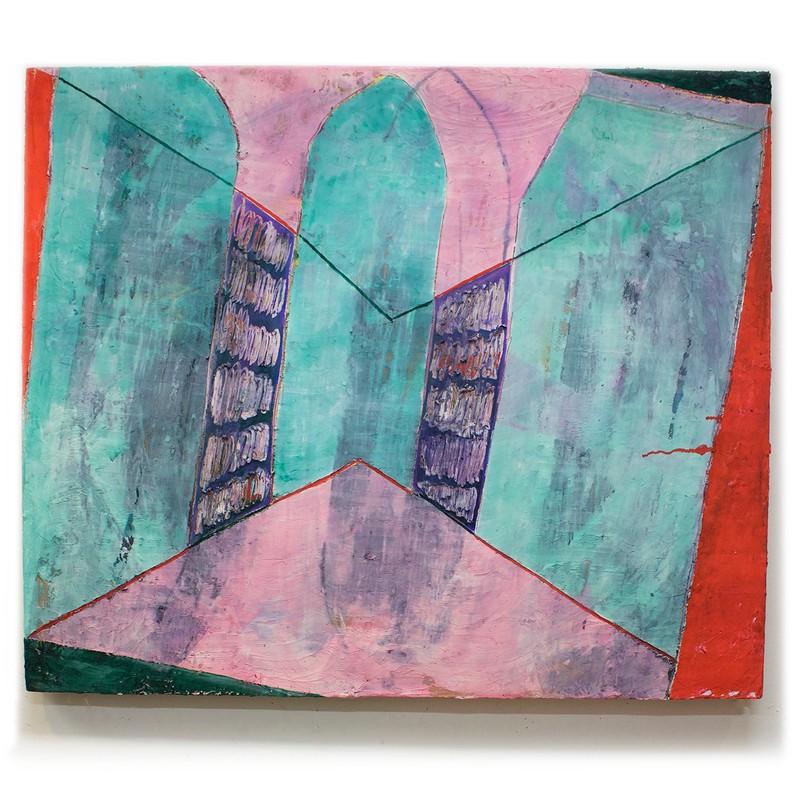