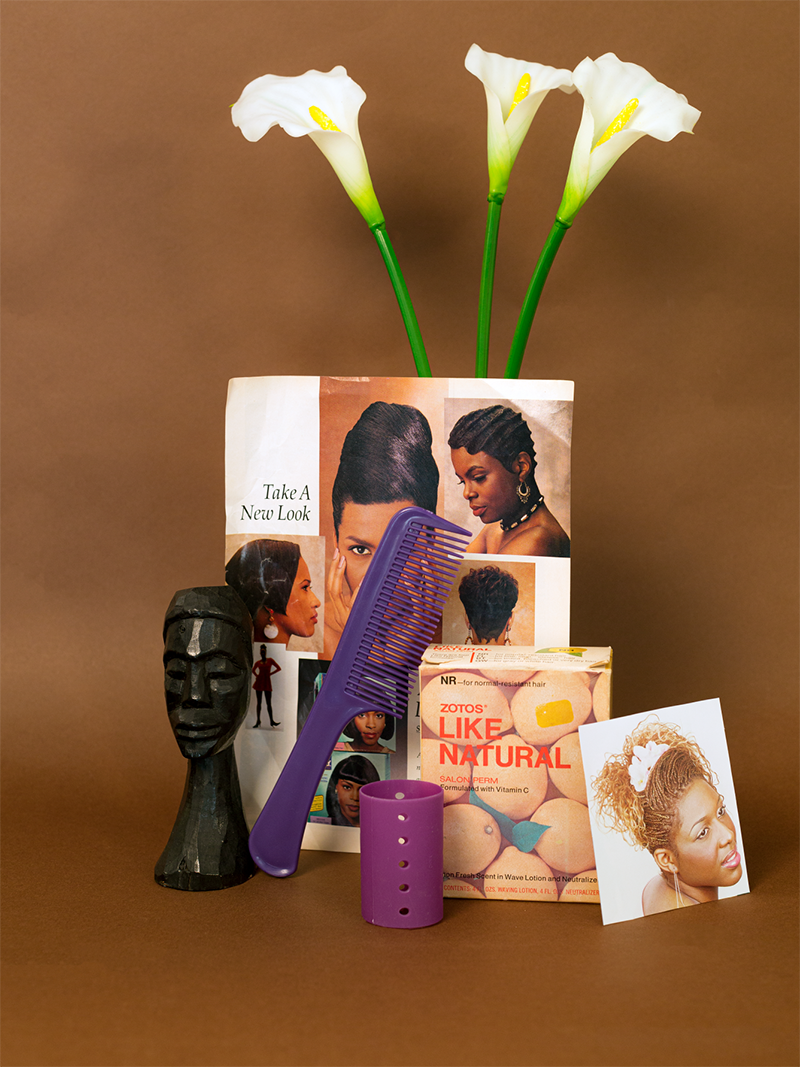 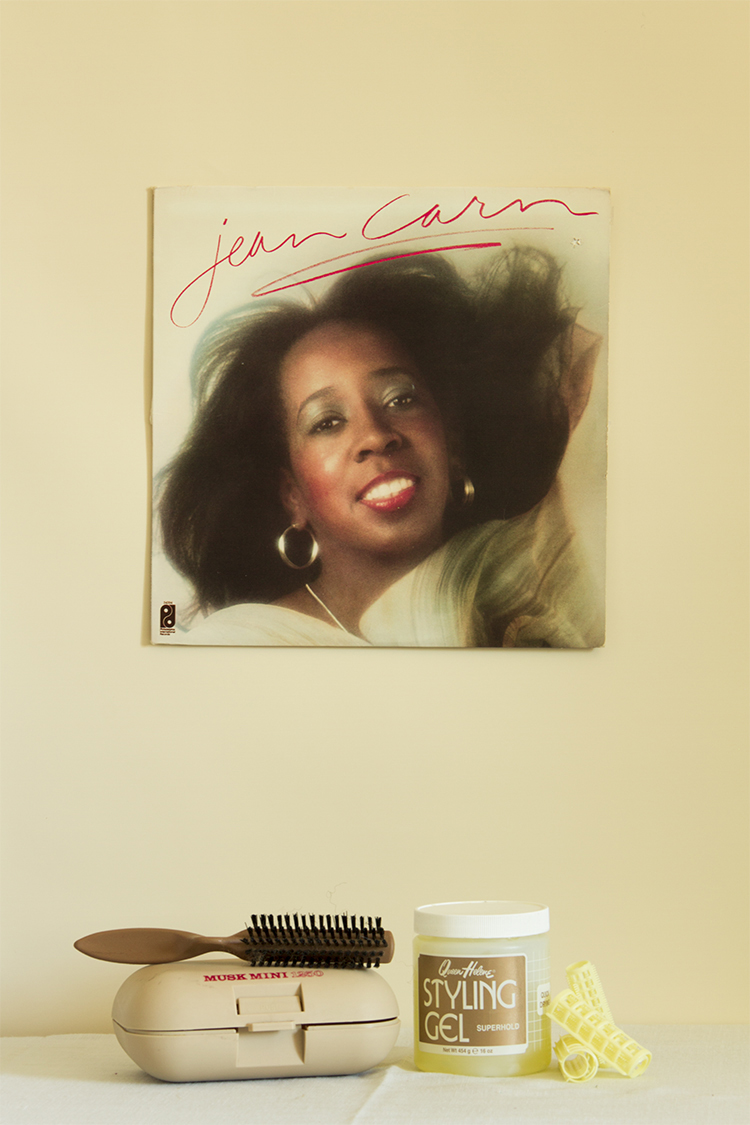 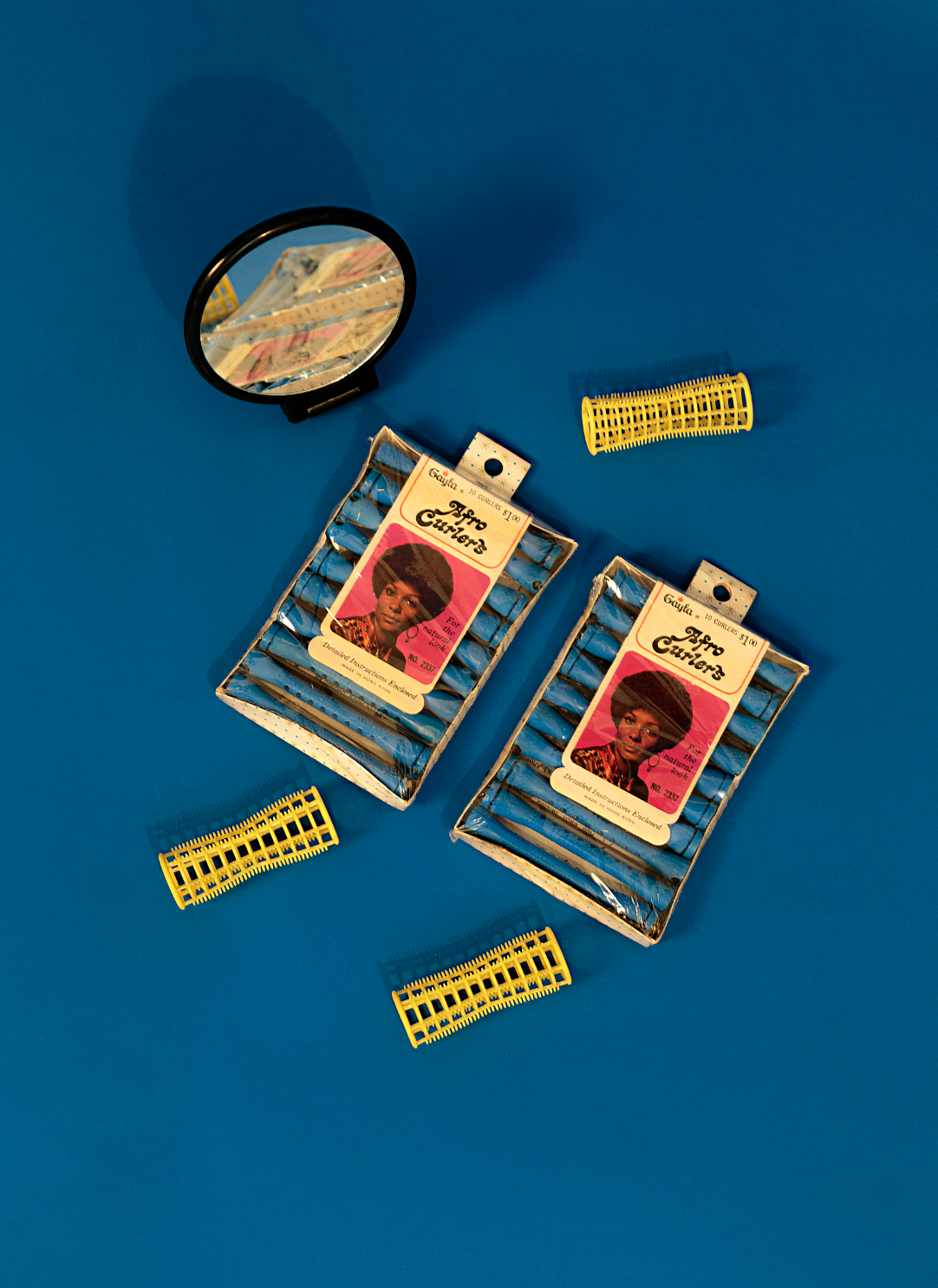 b. 1988   —   Nakeya Brown was born in Santa Maria, California in 1988. She received her Bachelor of Art from Rutgers University and her Master of Fine Arts from The George Washington University. Her work has been featured nationally in recent solo exhibitions at the Catherine Eldman Gallery (Chicago, IL, 2017), the Urban Institute for Contemporary Art (Grand Rapids, MI, 2017), the Hamiltonian Gallery (Washington, DC, 2017) and The McKenna Museum of African American Art (New Orleans, LA, 2012); and in group exhibitions at the Eubie Blake Culture Center (Baltimore, MD, 2018) the Prince George’s African American Museum & Cultural Center (North Brentwood, MD, 2017), and the Woman Made Gallery (Chicago, IL 2016 & 2013), among several others . She has presented her work internationally at the Museum der bildenden Künste (Leipzig, Germany, 2018) and NOW Gallery (London, U.K., 2017). Brown’s work has been featured in HBO's Insecure, New Yorker, Dazed & Confused, The Fader, TIME, and Vice. Her work has been included in photography books Babe and Girl on Girl: Art and Photography in the Age of the Female Gaze. 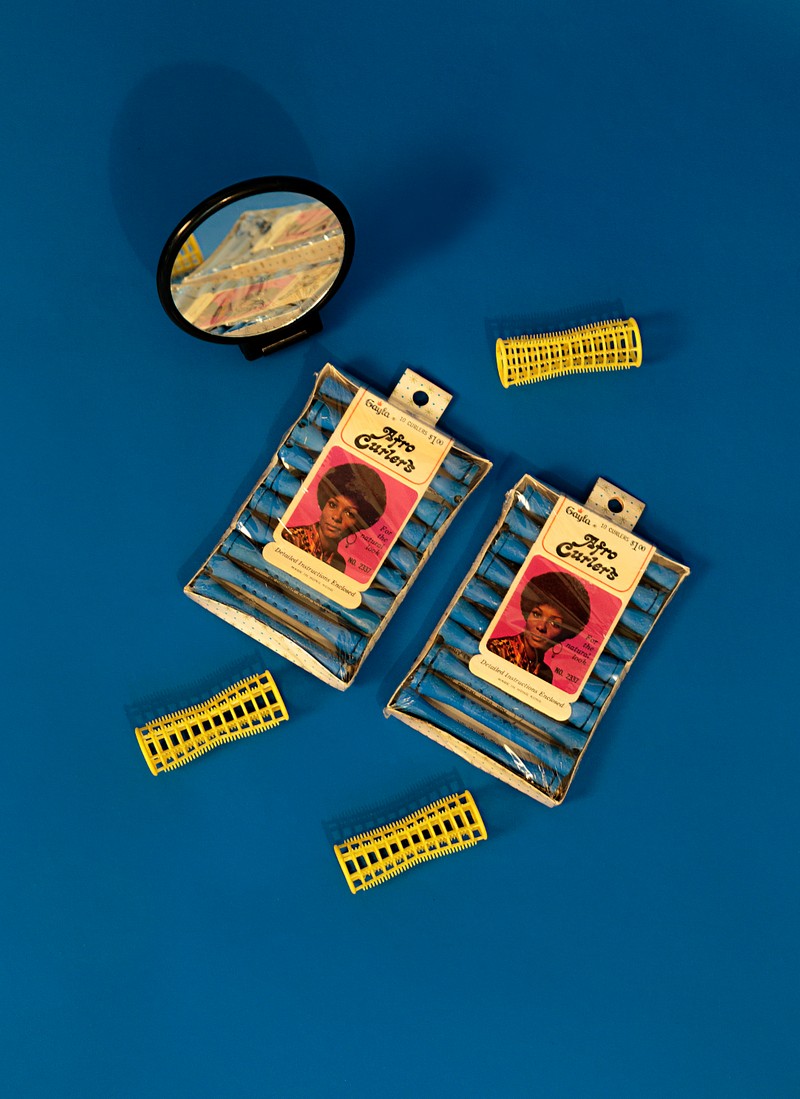 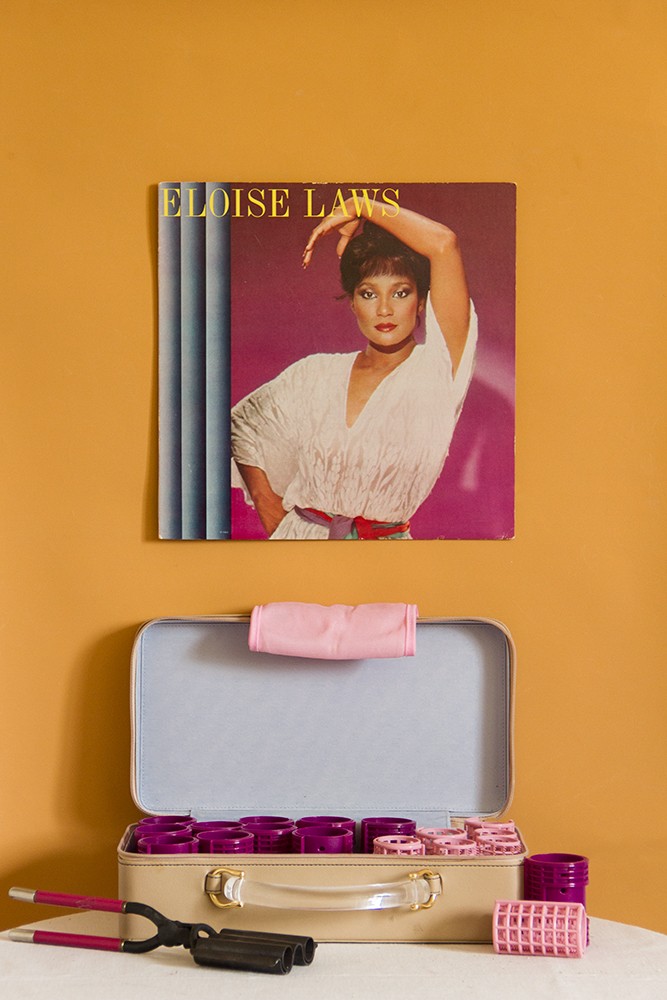 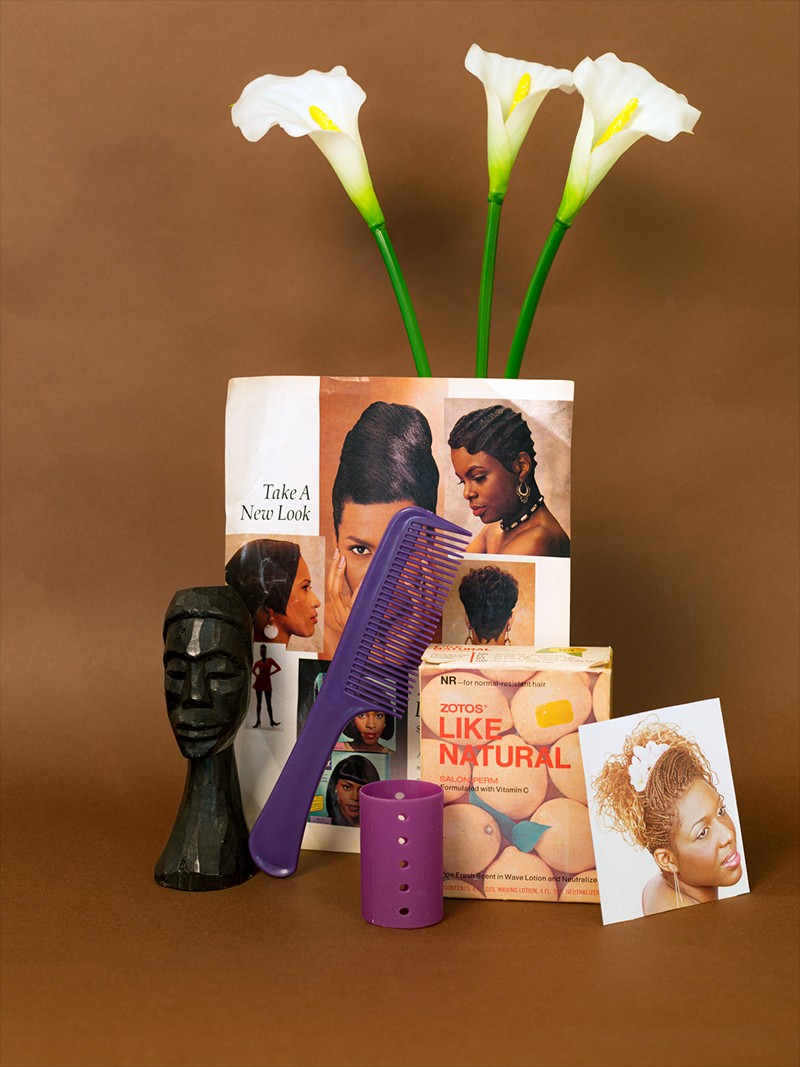 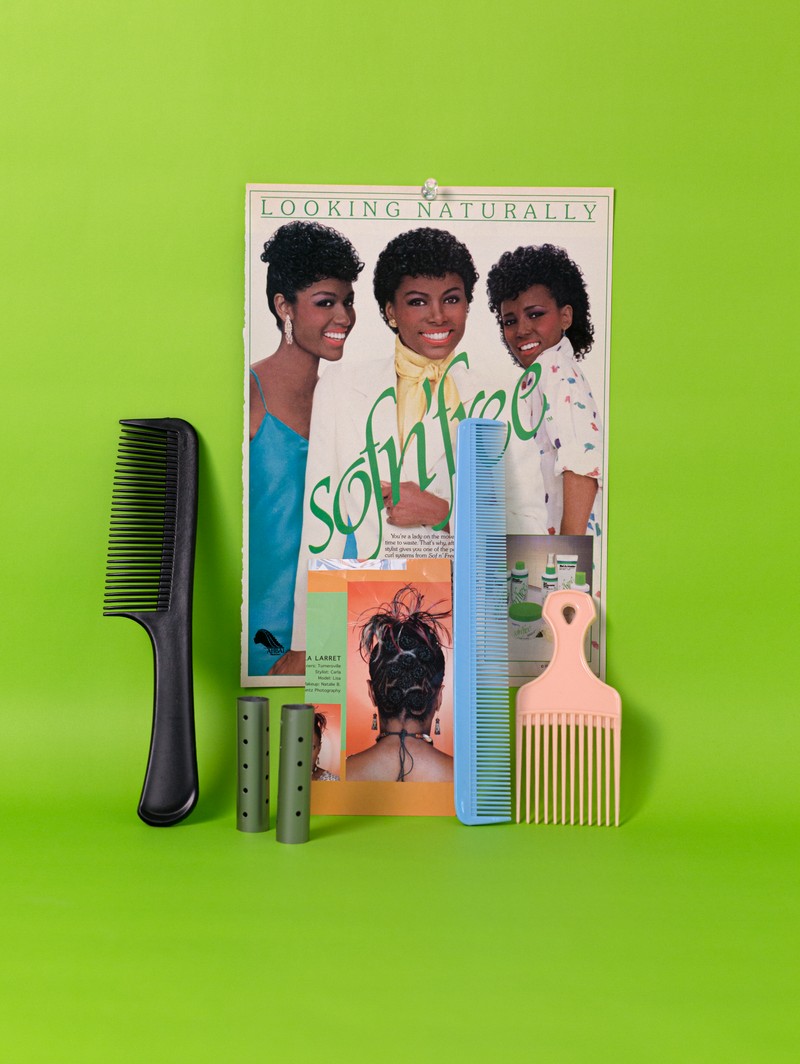 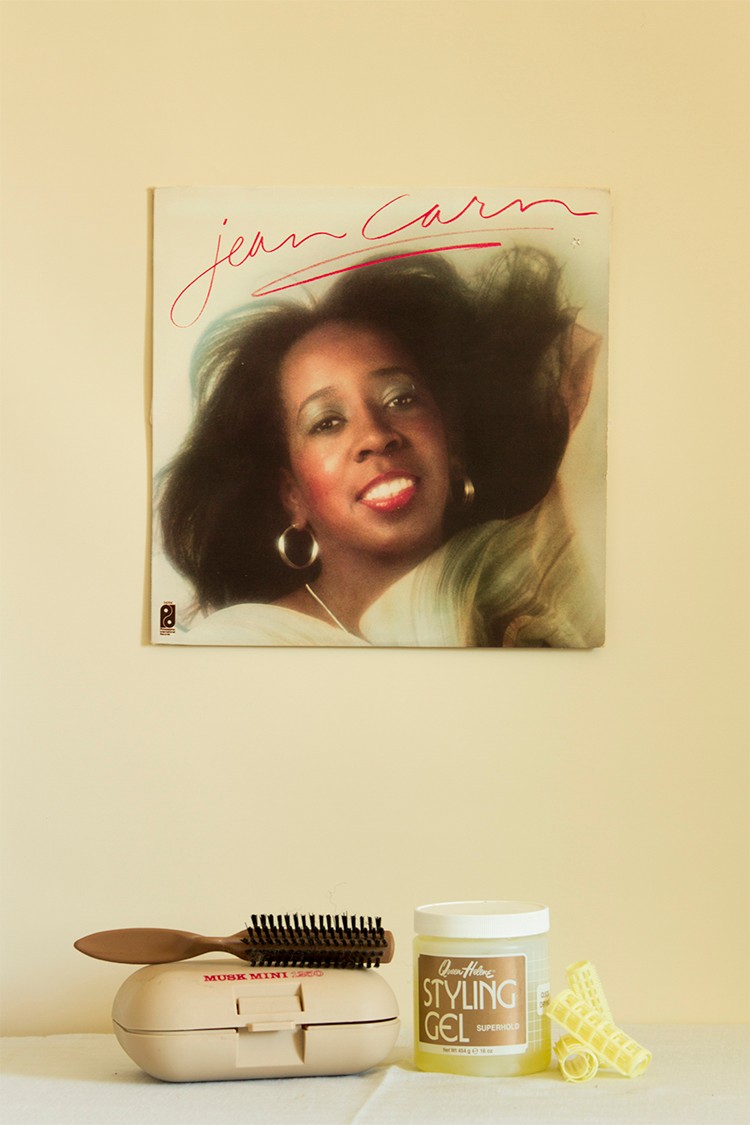