STRANGE BEAUTY OF CHANCE MEETING Mieko Hara is a Japanese artist and world traveler who has lived for many years in New York City and The San Francisco Bay Area and currently resides in the Mexican border town of Douglas, Az. Hara’s unique painting style has its roots in her early work as a freelance illustrator in Japan and a long time fascination with the art of the west, particularly Surrealism. Like the Surrealists, Hara favors chance encounters in the painting process, juxtaposing familiar images against free form manipulations of paint to produce unpredictable effects that evoke species of the natural world, pure abstractions, or even otherworldly beings. She also employs visual dichotomies such as near/far away and the interruptive presence of other planes, which present to the eye an all-over dynamism both fascinating in its complexity and difficult to disassemble into any one of its particulars. In these recent paintings there is a lush flow of gestural forms suggesting a micro/macro cosmic world seemingly coming into being for the first time, and thru which recognizable elements: images of flowers, a starfish, hurtling stones, flat circles and discs, course as well, in time frozen, like stills from a hallucinatory anime. There is a startling sense of the marvelous, a matrix of images in flux and seen afresh through a multiplicity of vision that transcends rationality. The paintings playfully challenge the viewer, they’re philosophically whimsical, entertaining one’s inquiry, no matter how casual or discerning, while they restlessly travel on. Thomas Cunniff Mieko Hara was born in Oita, Japan. After graduating from Oita Prefectural College of Arts and Culture, she freelanced as an illustrator in Tokyo from 1987 to 1996. Hara left Japan and briefly lived in Sydney, Australia and Oahu, Hawaii before settling in Manhattan where she continued her art studies at The Art Students League from 1998-2001. After travelling throughout Europe and South East Asia she moved to California in 2003 and studied at The California College of Art. She currently lives on the Mexican border in southeastern Arizona where, in addition to painting full time, she is converting an old church into studio space and living quarters. 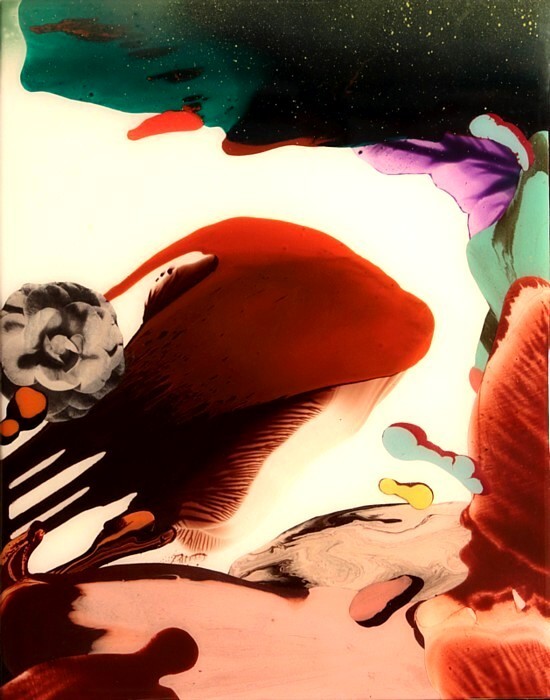 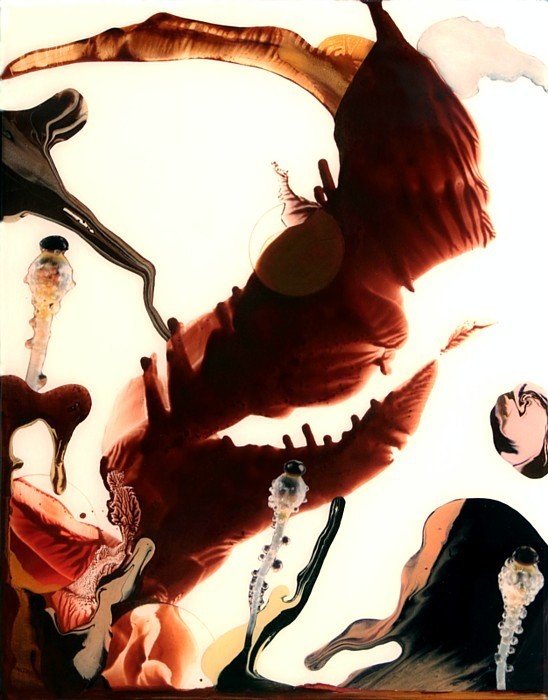 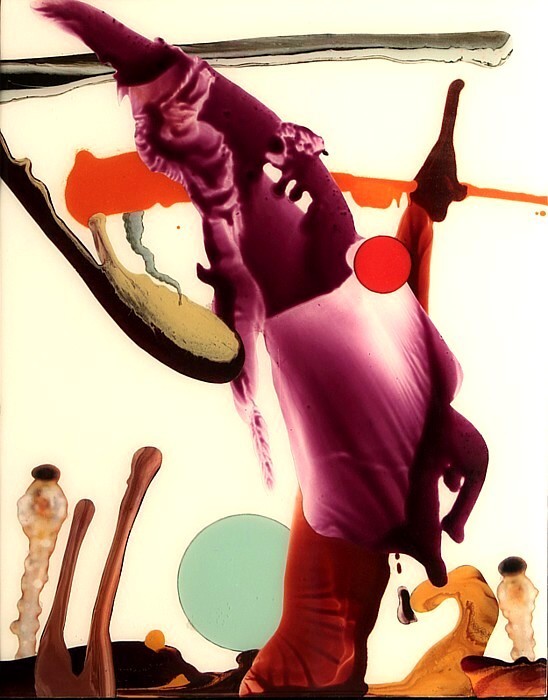 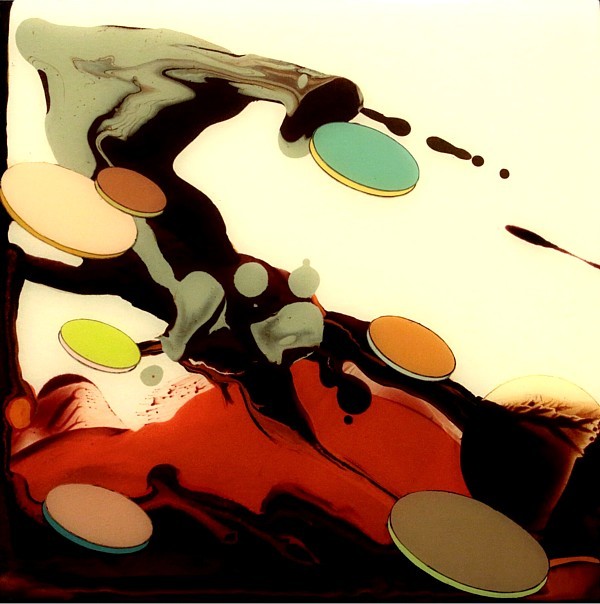 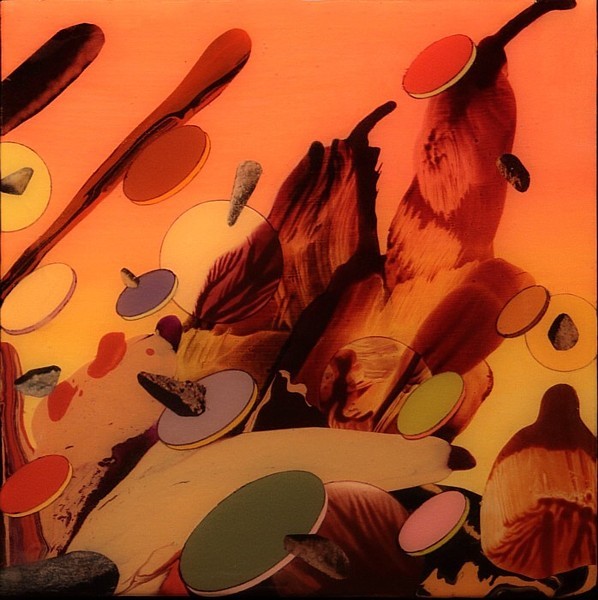 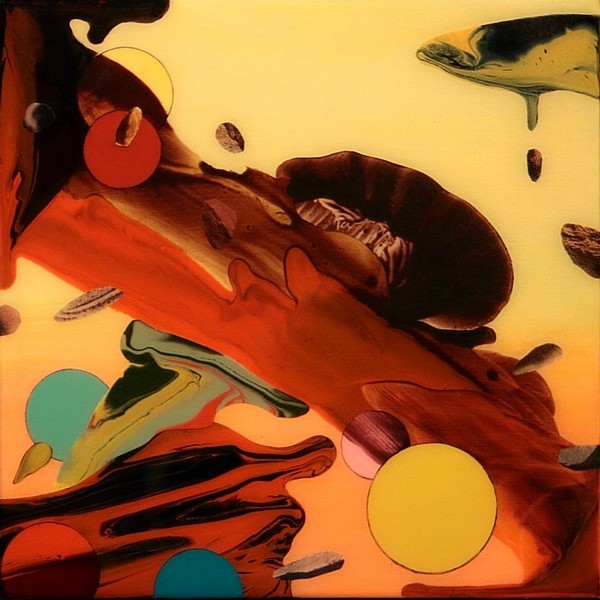 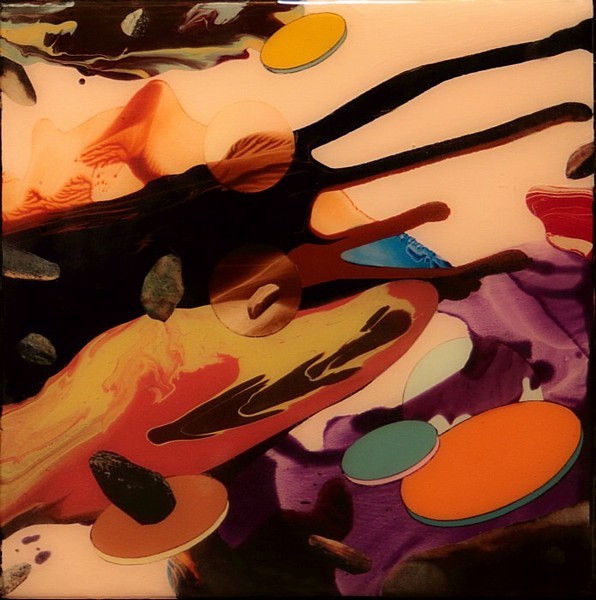 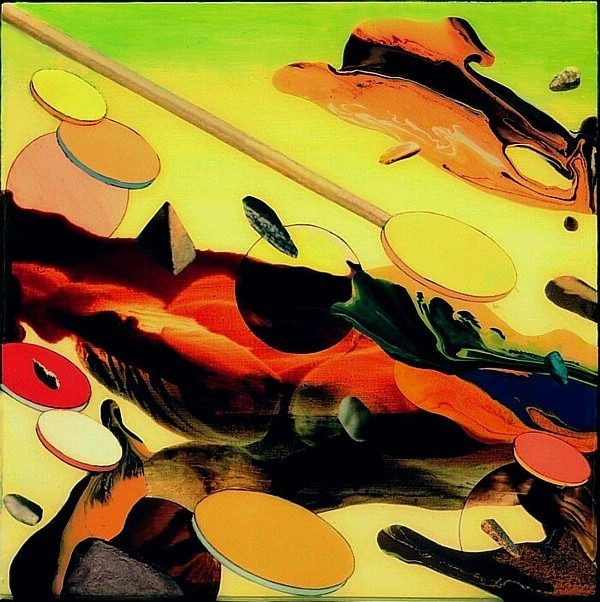 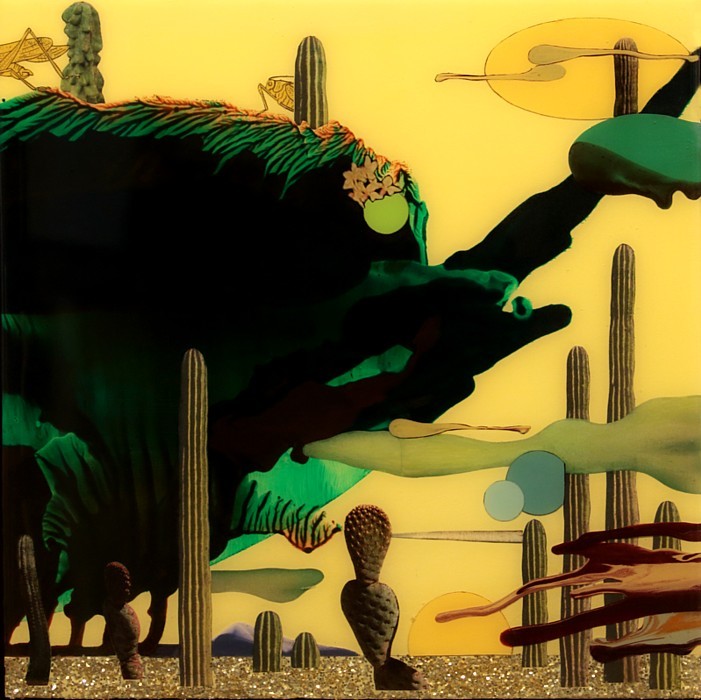 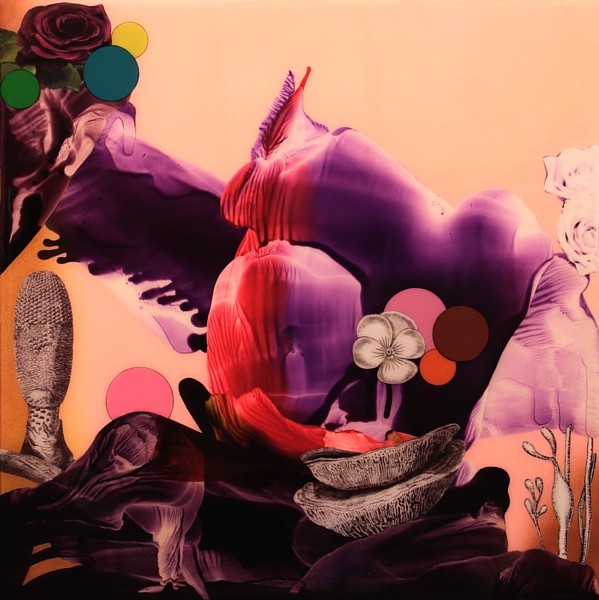 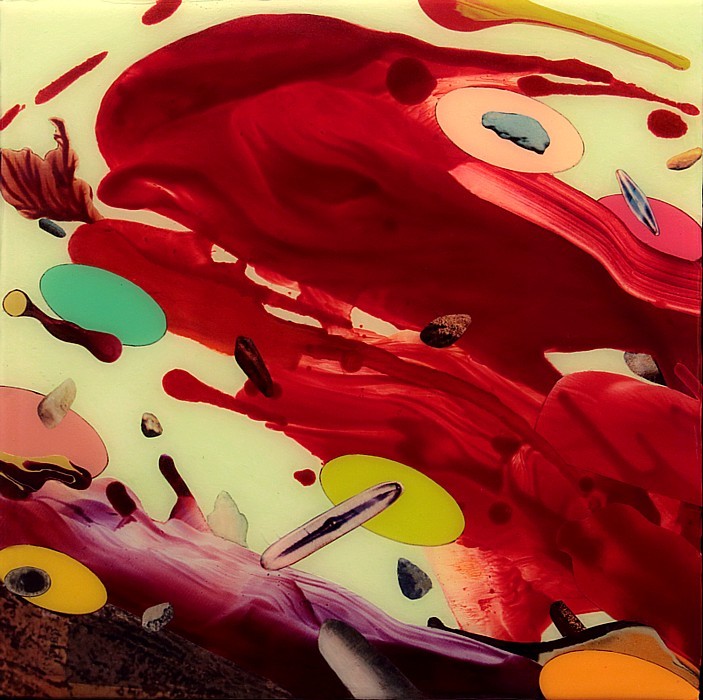 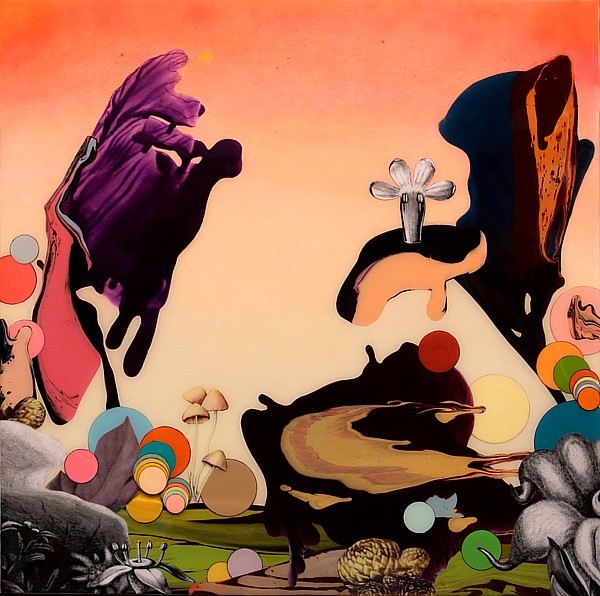 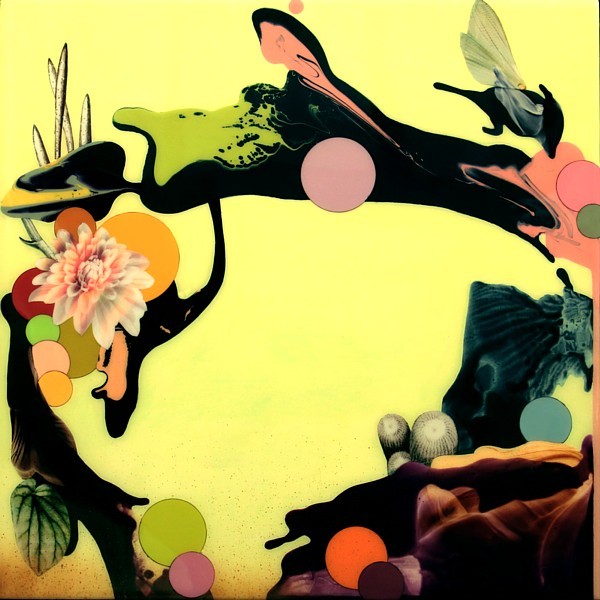 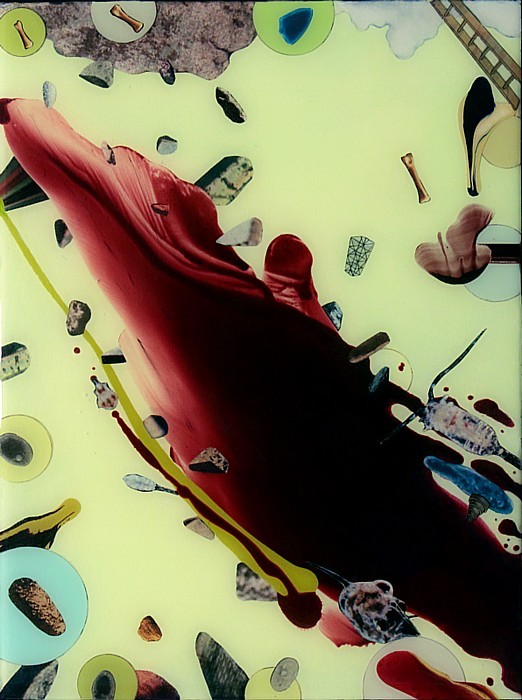