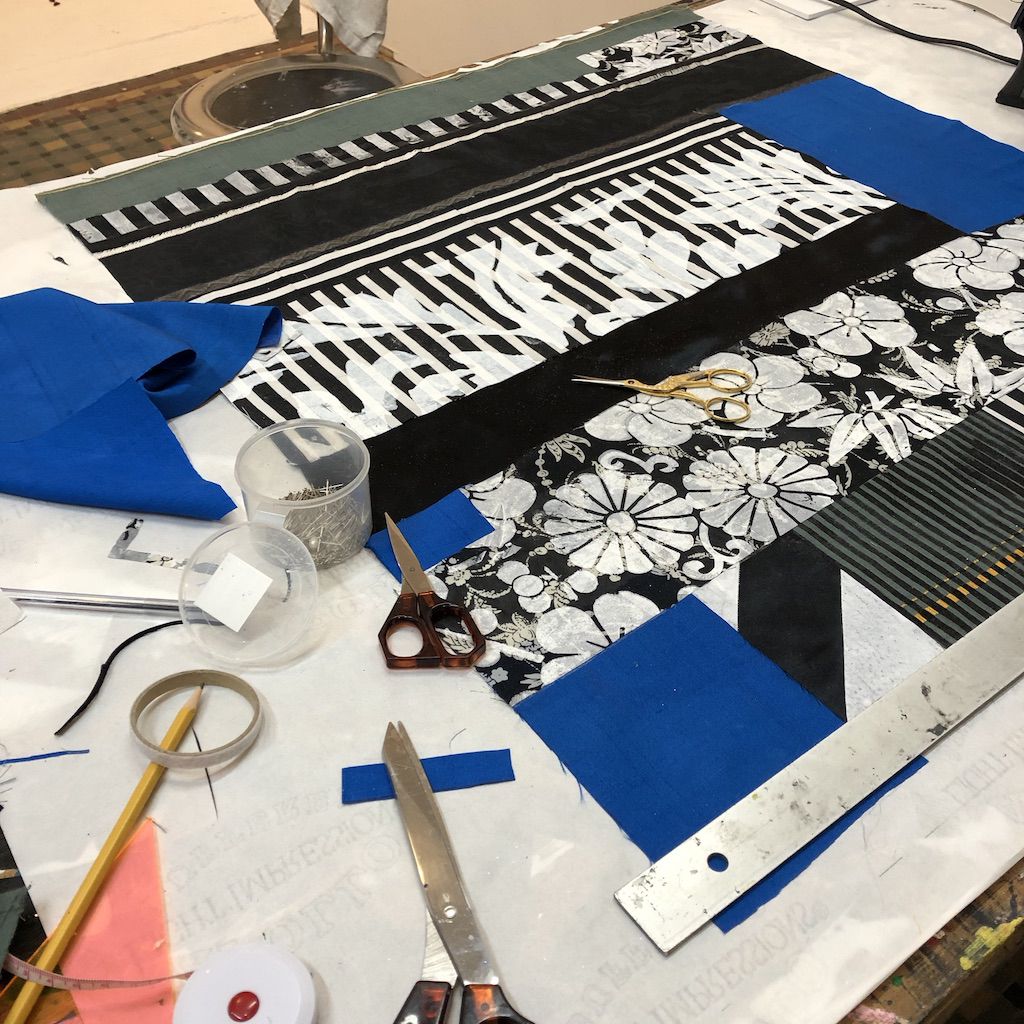 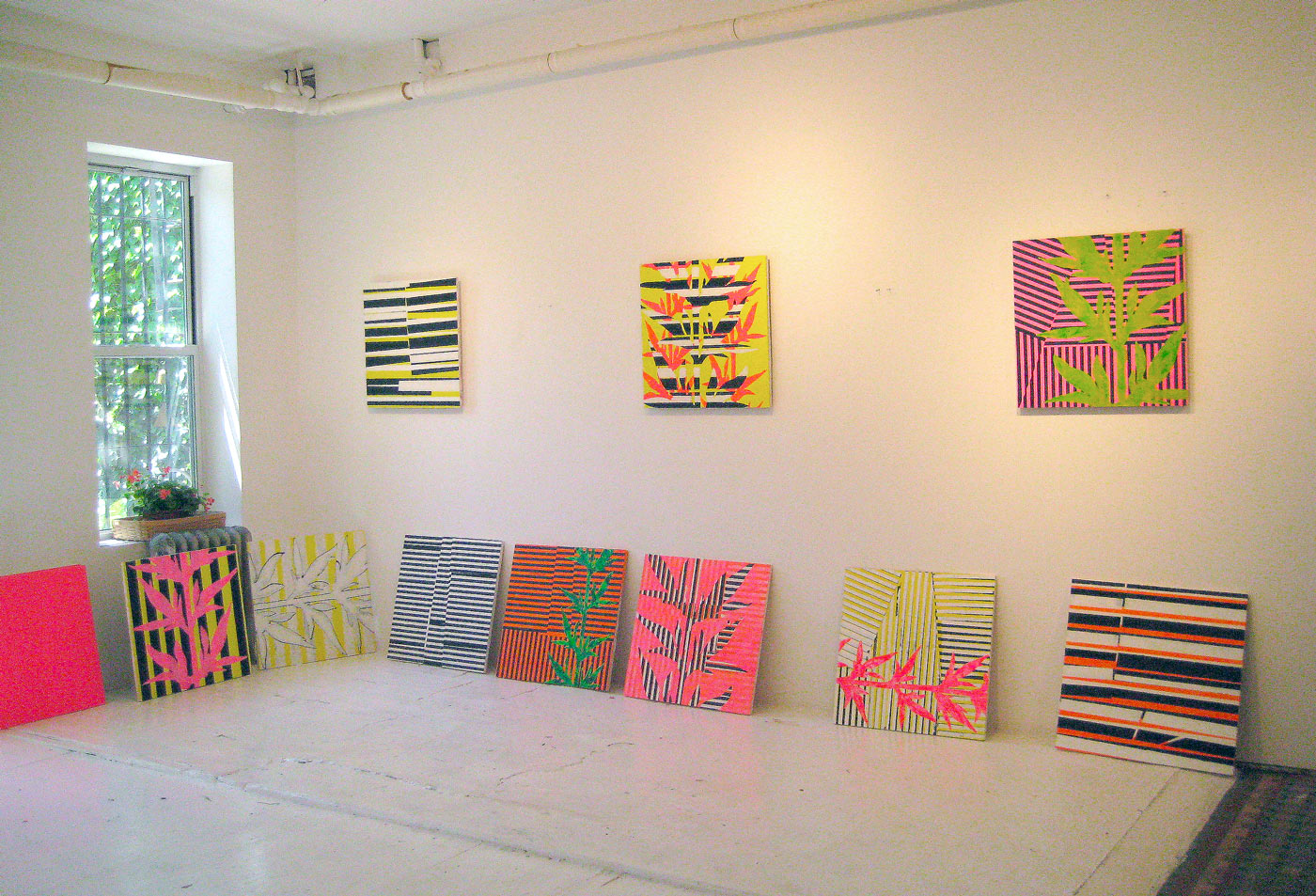 Decorative, with Attitude. See video link : https://youtu.be/WaJFsFkSBKI While New York-based, Margaret Lanzetta has lived and worked extensively as an artist in India, Japan, Syria and countries in Southeast Asia, North Africa, and Europe. Thus globally positioned, Buddhism, world textiles, and nature are persistent sources of inspiration. Using the “decorative”, Lanzetta combines culturally significant patterns to mirror conditions of fragmentation, world migration, and cultural hybridity. Lanzetta’s works are represented in the collections of the Museum of Modern Art, New York; the British Museum and the Victoria and Albert Museum, London; the Yale University Art Gallery; the Harvard Art Museums; and the New York Public Library Print Collection. Lanzetta’s work has been exhibited at the Museum of Modern and the Queens Museum, New York; the Bangkok National Museum (pop up exhibition); the Weatherspoon Art Museum, North Carolina; and the Nicolaysen Art Museum, Wyoming. The New York Subway MTA Arts & Design commissioned Lanzetta's first public, permanent work, "Culture Swirl". Lanzetta was an inaugural recipient of a Fulbright Global Award to India, Singapore, and Thailand, from 2016–2019 and has been awarded residencies from the MacDowell Colony, the Ucross Foundation, Greenwich House Pottery, The British School in Rome, Dieu Donné and the Skowhegan School, Maine. Lanzetta imprints her visual associations onto surfaces with varying mediums: silkscreen, stamping, digital technology, oil paint, enamel and acrylic. Intense hues of color chosen for their spiritual significance meld with geometric contours and single-motifs with insistent repetition. Textiles have become increasingly significant in Lanzetta’s work for their ability to act as cultural metaphors. Collaged textile panels overlaid with silkscreened patterns become her “canvases”, signifying the flexibility of identity in a modern, hyperconnected globalized world.. For more information see https://en.wikipedia.org/wiki/Margaret_Lanzetta 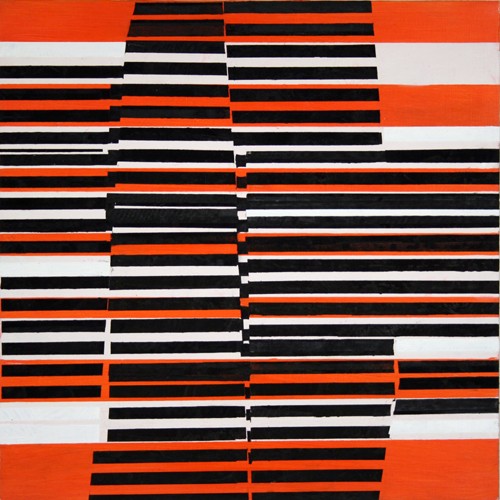 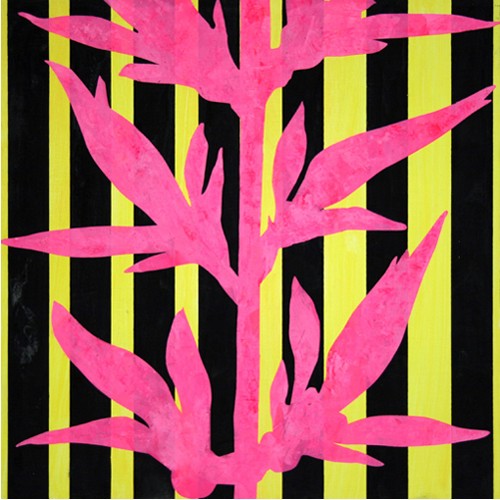 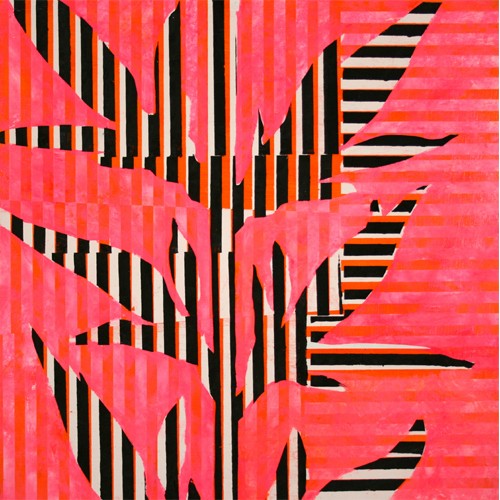 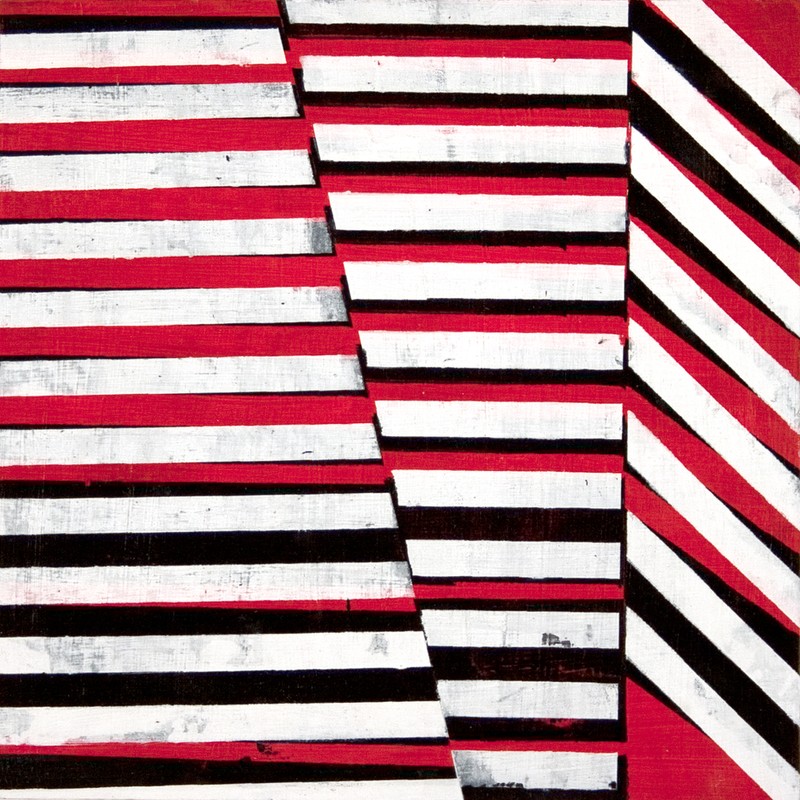 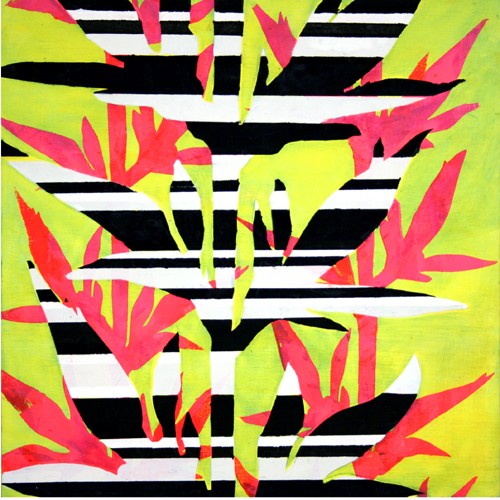 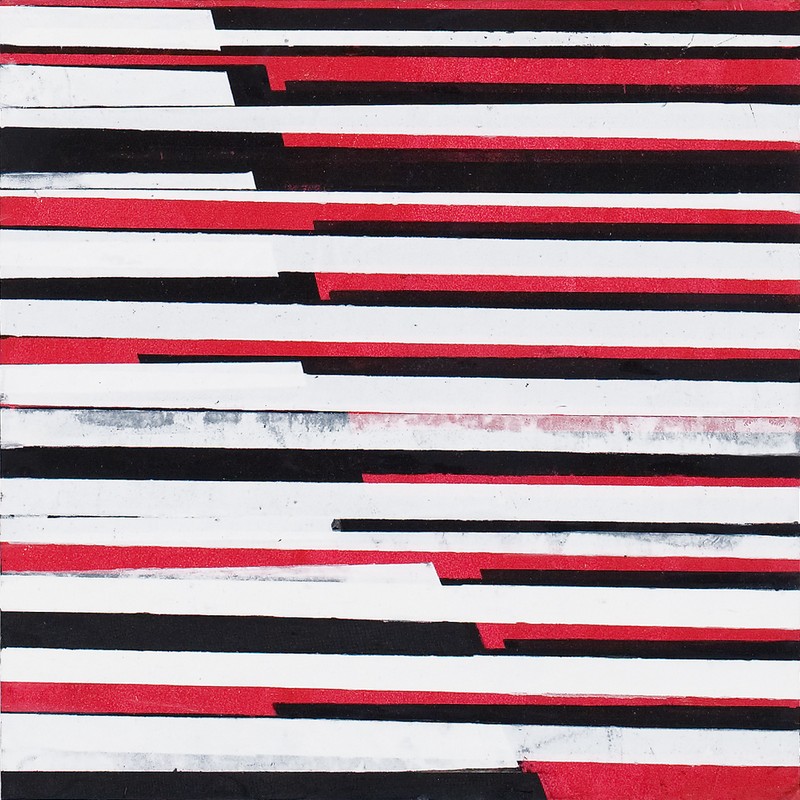 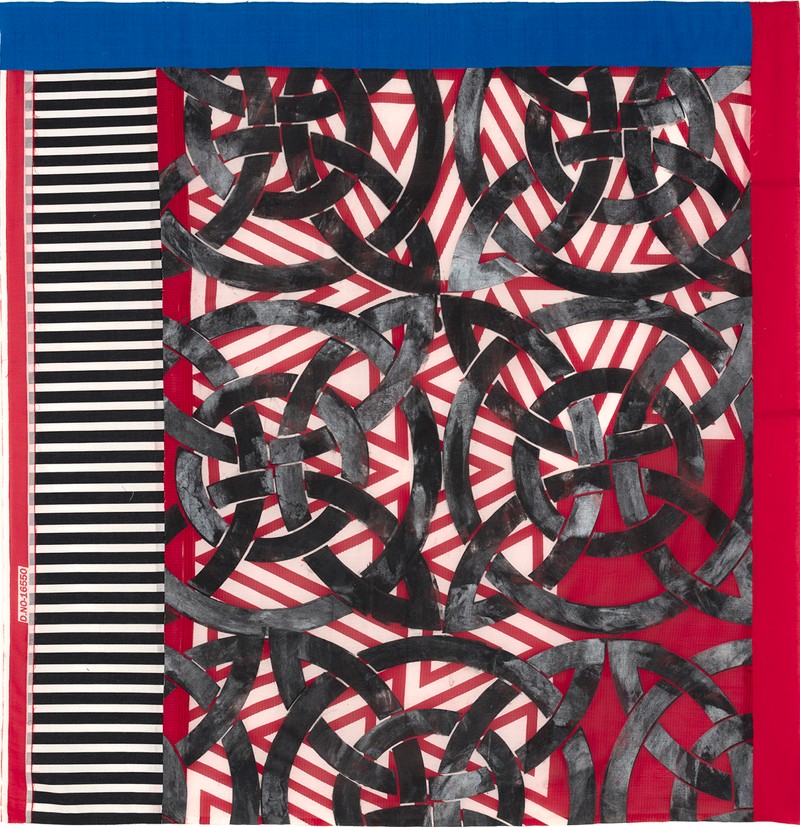 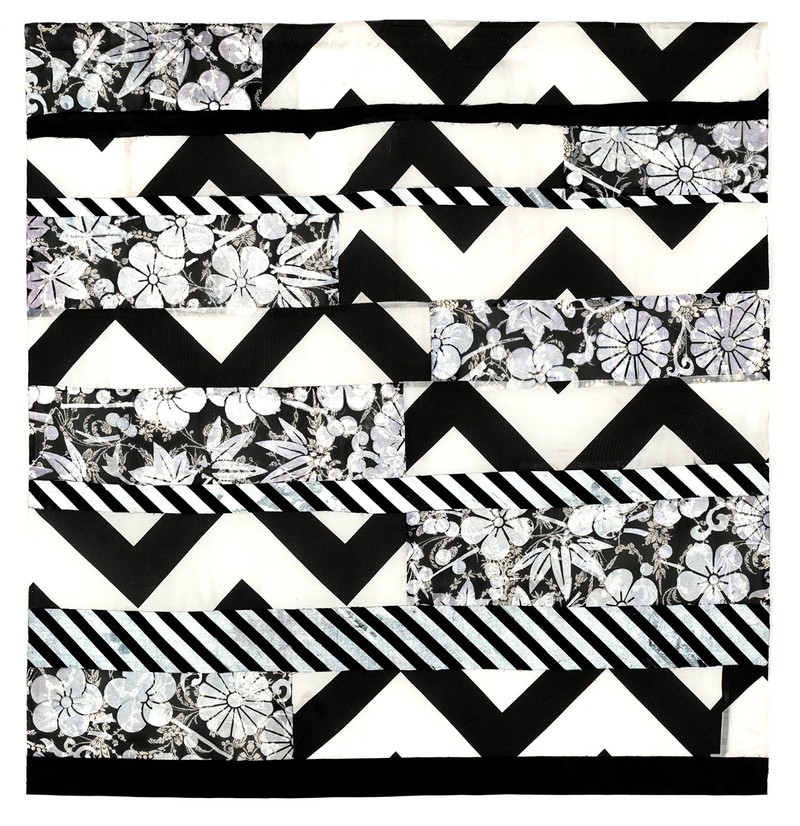 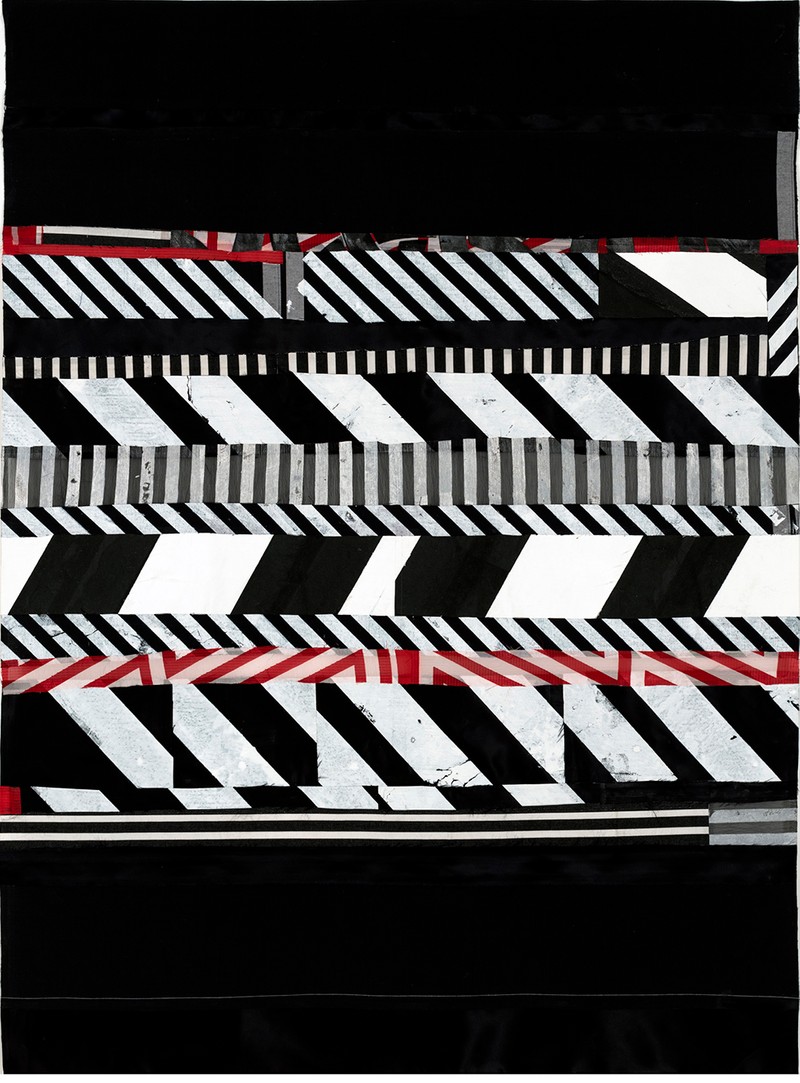