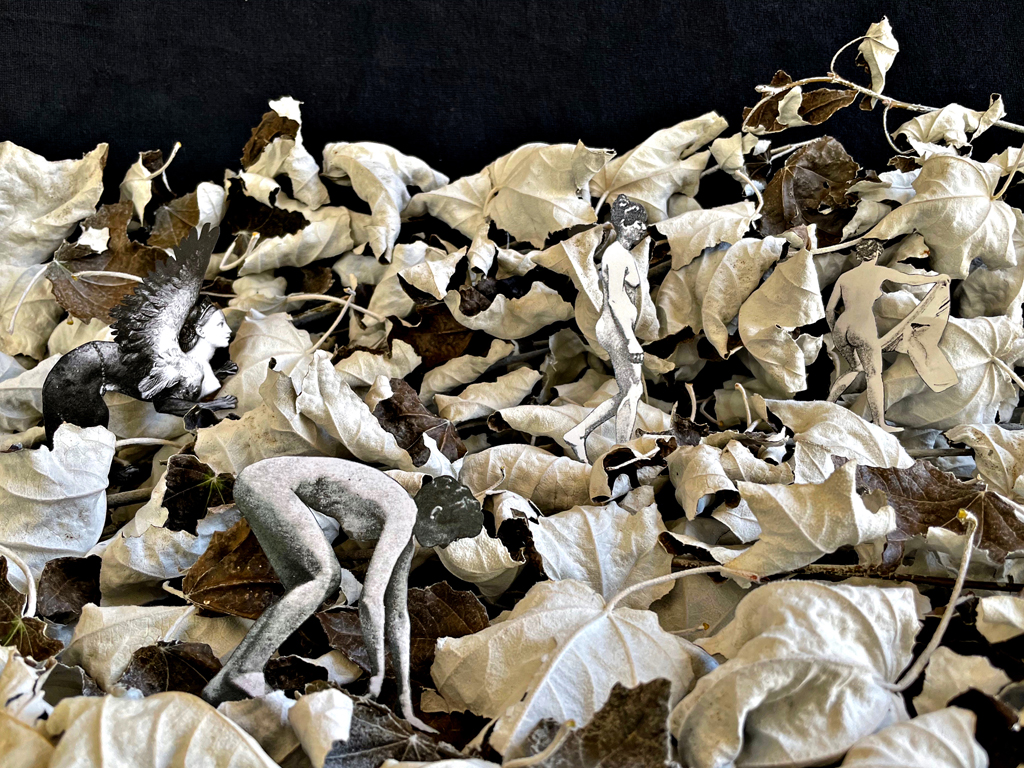 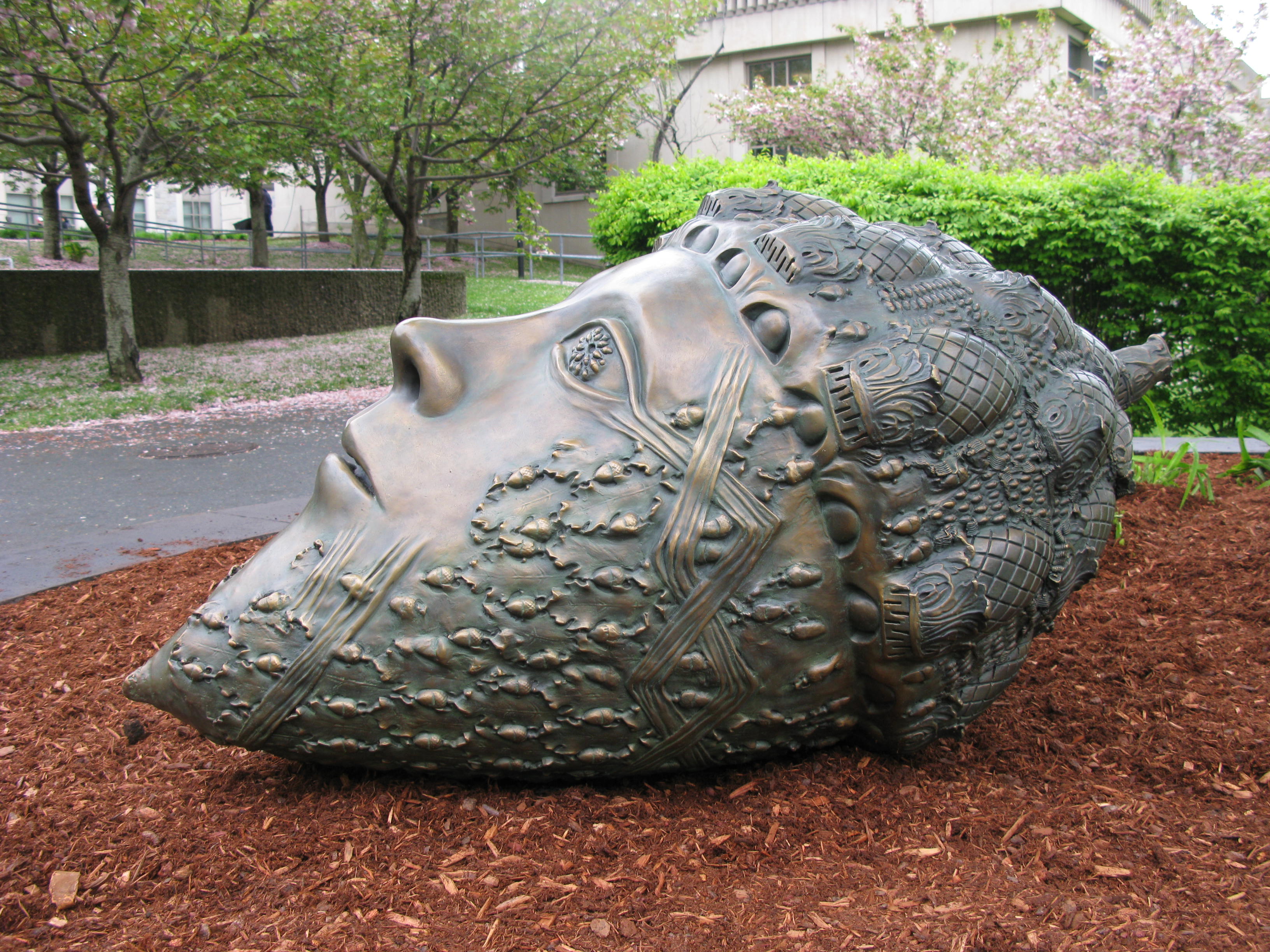 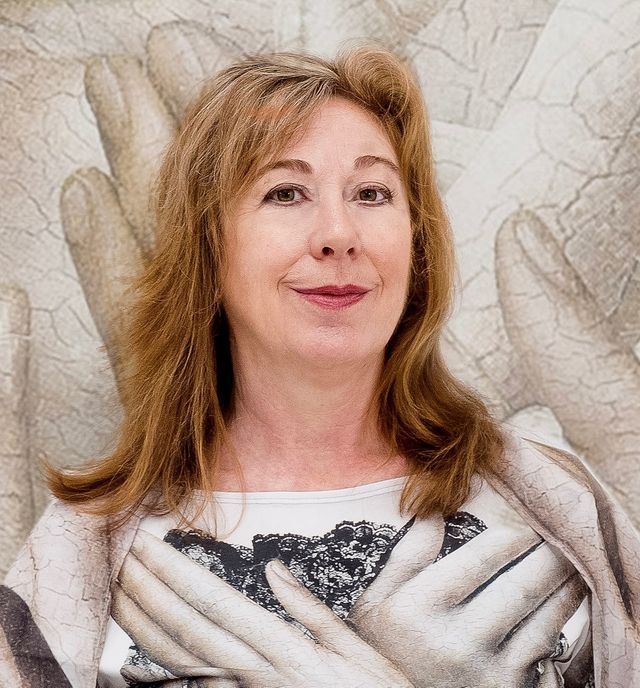 American,   —   Currently, Leslie Fry works between photography, sculpture, and collage. The female body plays a central role in her art, most often as revised representations of female bodies controlled throughout history with visions of strength. In all Fry's work, she starts with basic human needs such as food, shelter, clothing, and touch. Her imagery articulates connections between the natural world and the constructed world. Fry's sculptures and works on paper have been exhibited internationally in museums and galleries such as Kunsthaus in Hamburg, Hangaram Art Museum in Seoul, Windspiel Galerie in Vienna, Couvent des Cordeliers in Paris, Artists Space and Wave Hill in New York, deCordova Sculpture Park and Museum near Boston, and Centre des Arts Visuels in Montreal. Public sculptures have been commissioned in New York, South Korea, Montreal, Florida, Wisconsin, and Vermont. Public collections include Tufts University, Songchu International Sculpture Park, Freehand New York, Kohler Arts Center, Tampa Museum of Art, Fleming Museum of Art, Musée d’art de Joliette, and St. Petersburg, Florida’s Museum of Fine Arts. Fry's B.A. is from the University of Vermont, her M.F.A. is from Bard College, and she attended the Central School of Art in London. Born in Montreal, she lives in Winooski, Vermont. 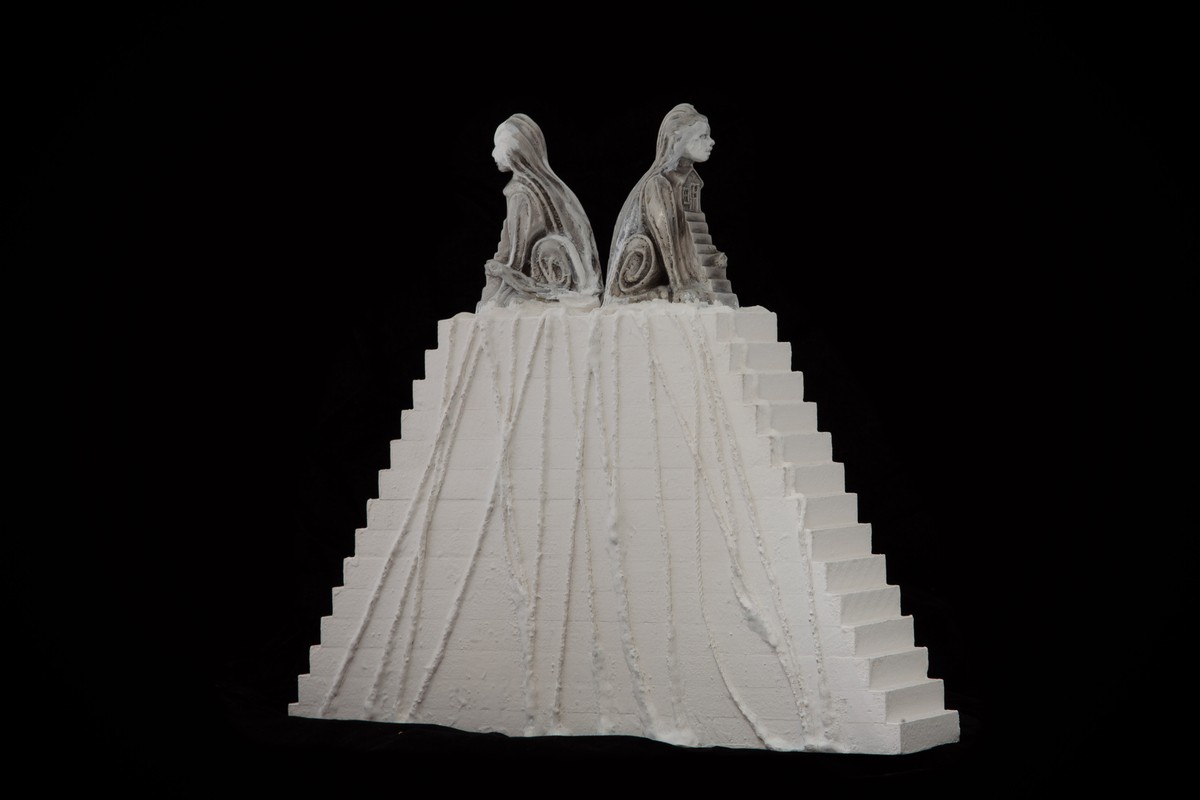 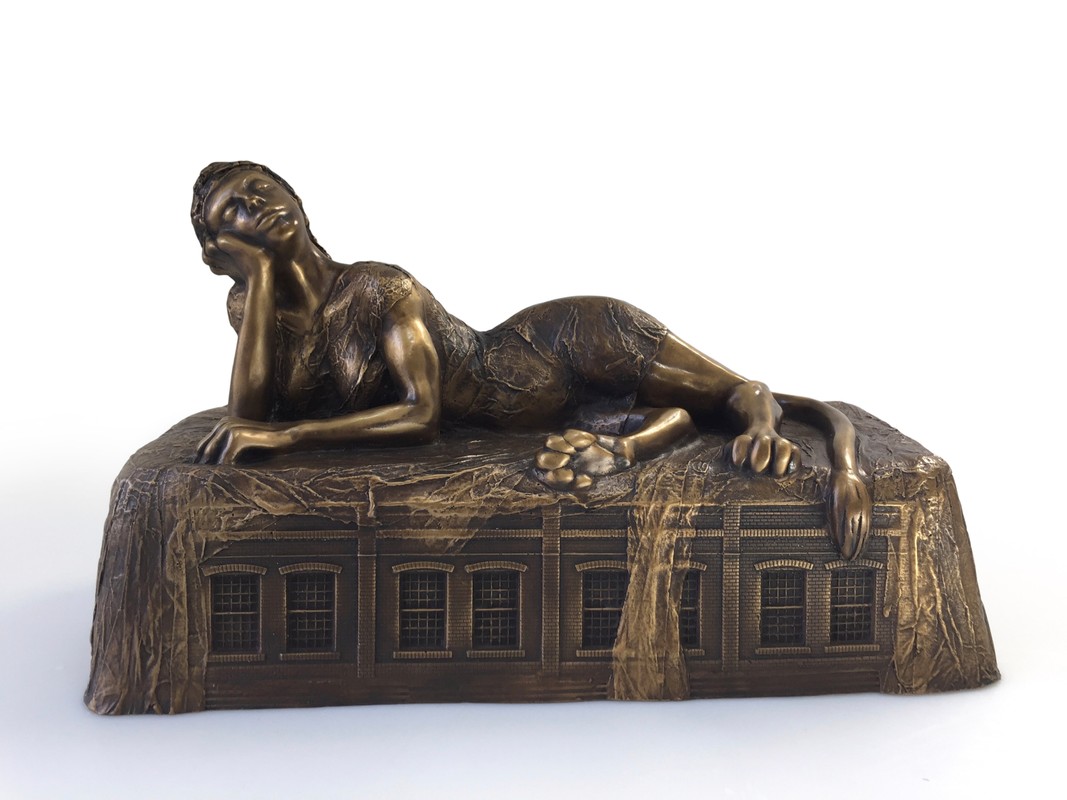 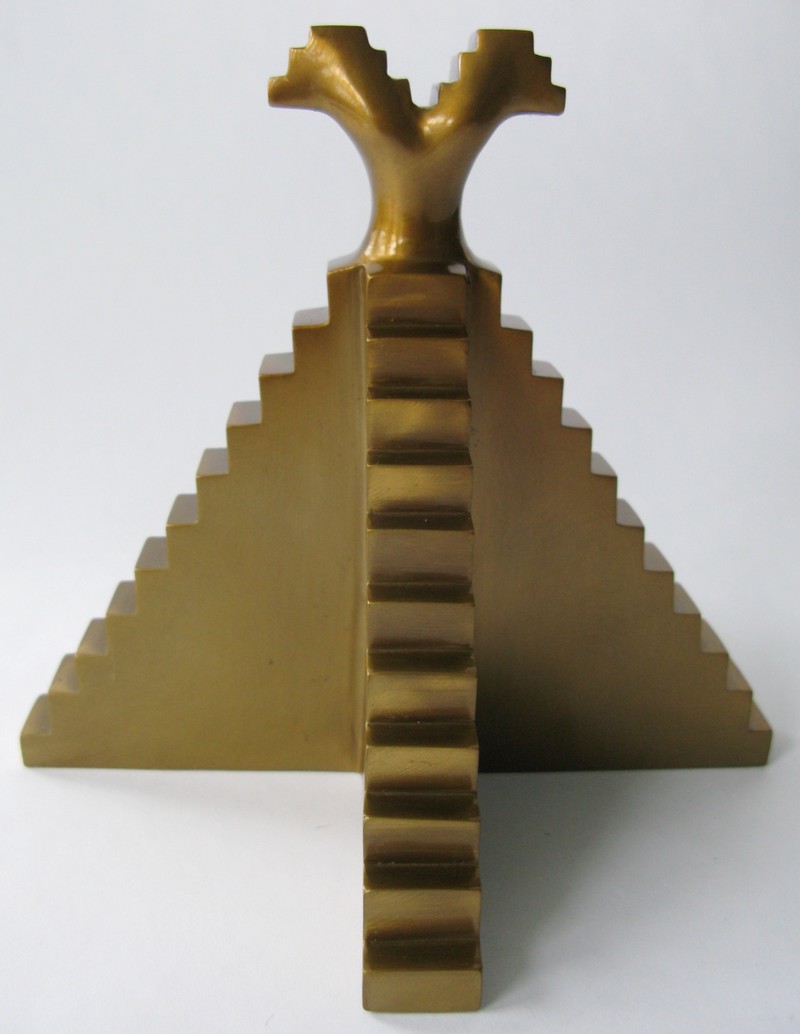 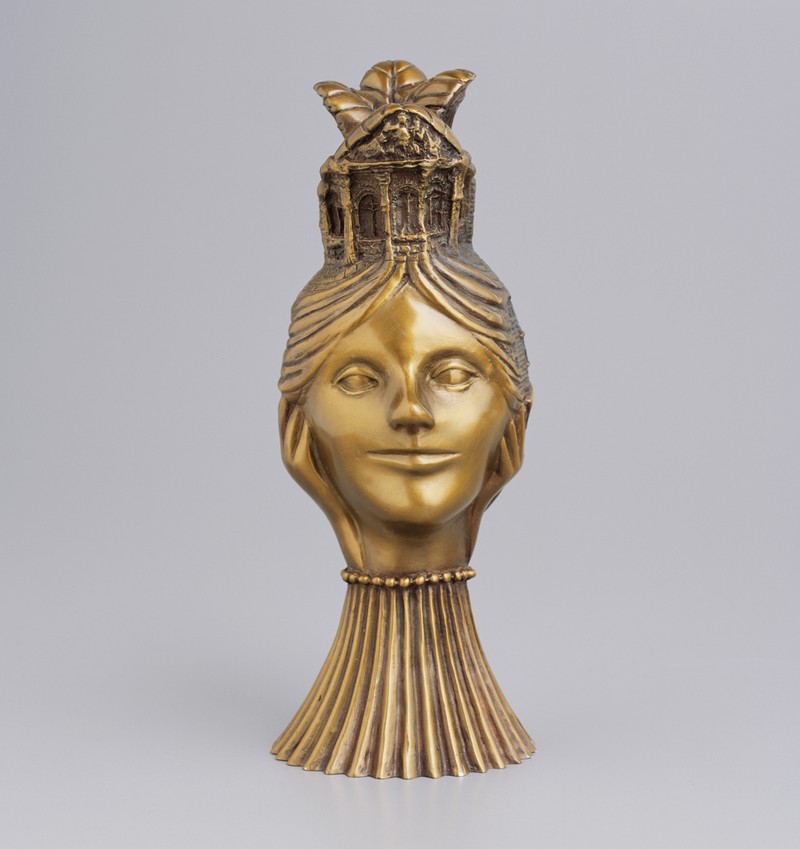 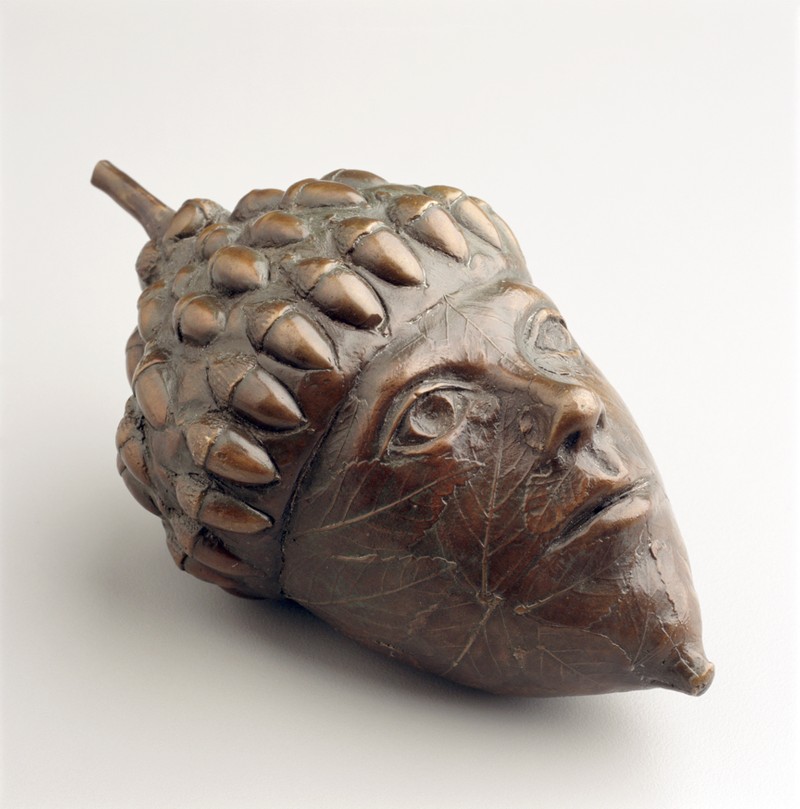 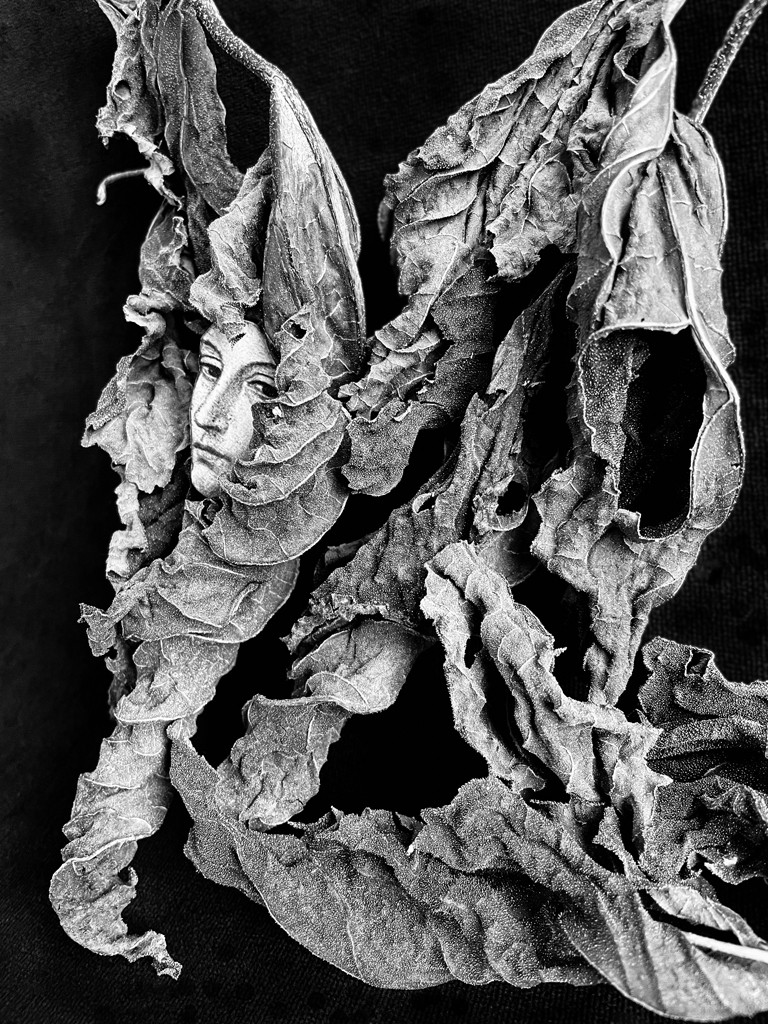 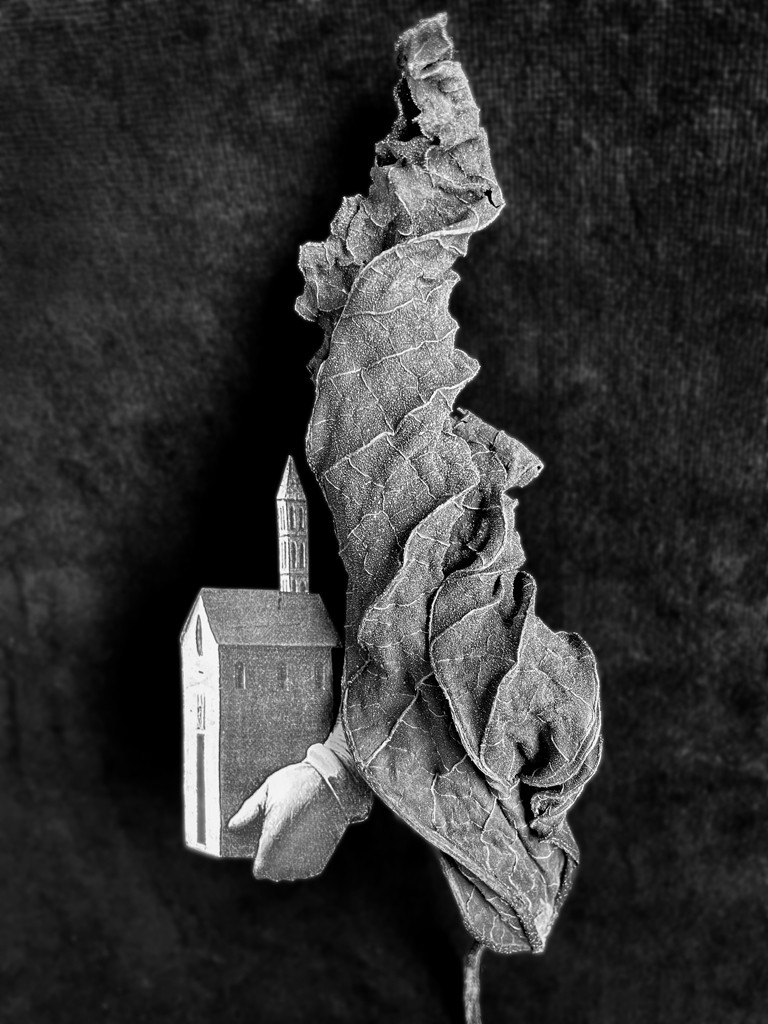 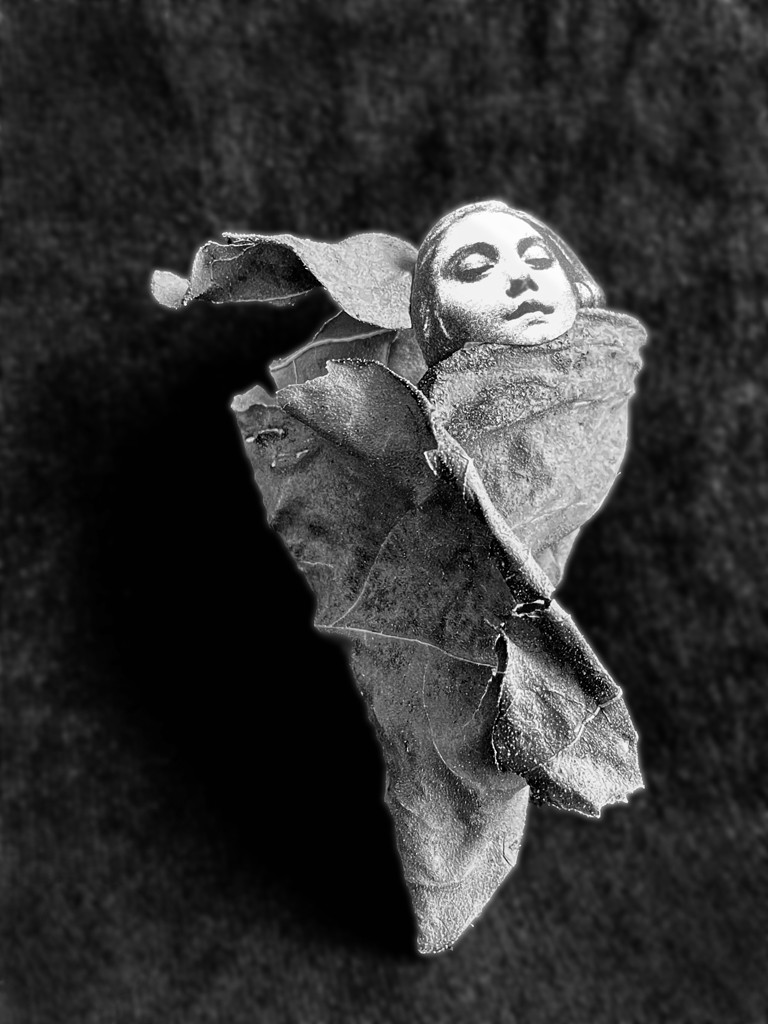 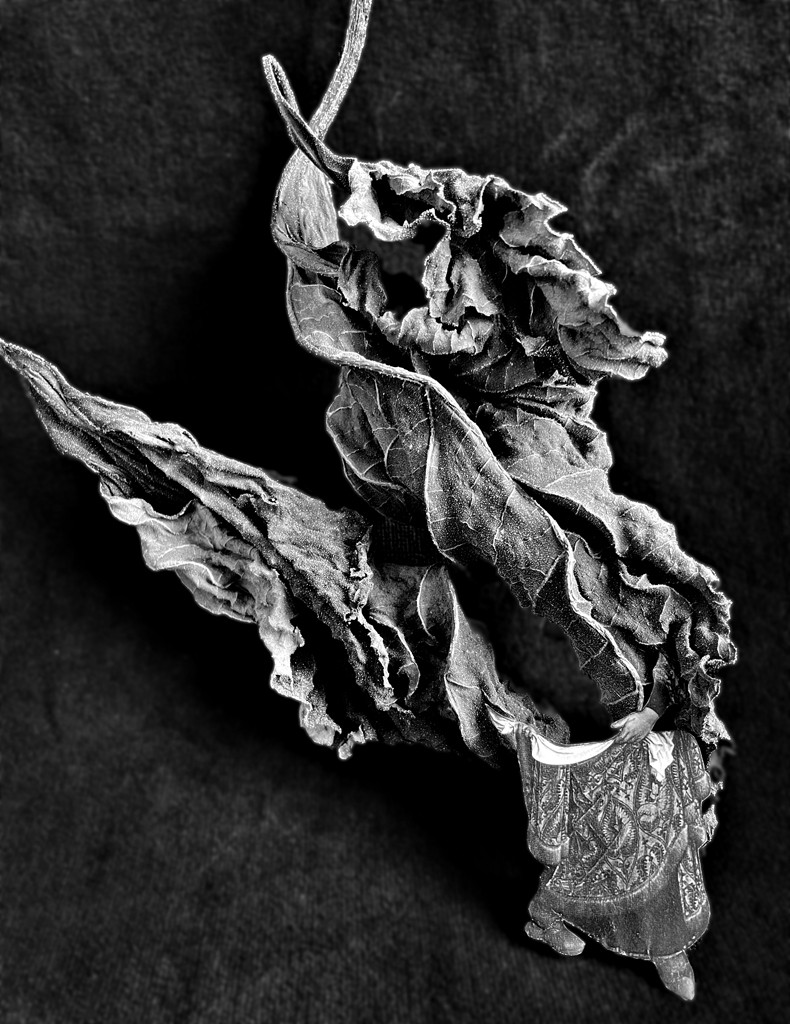 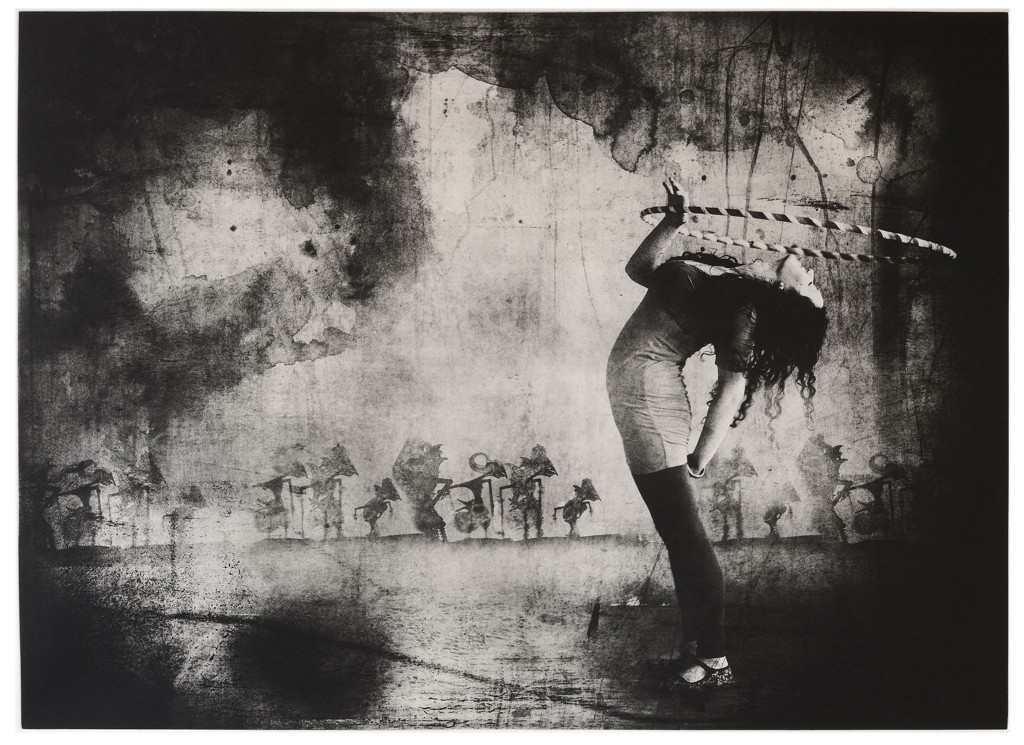 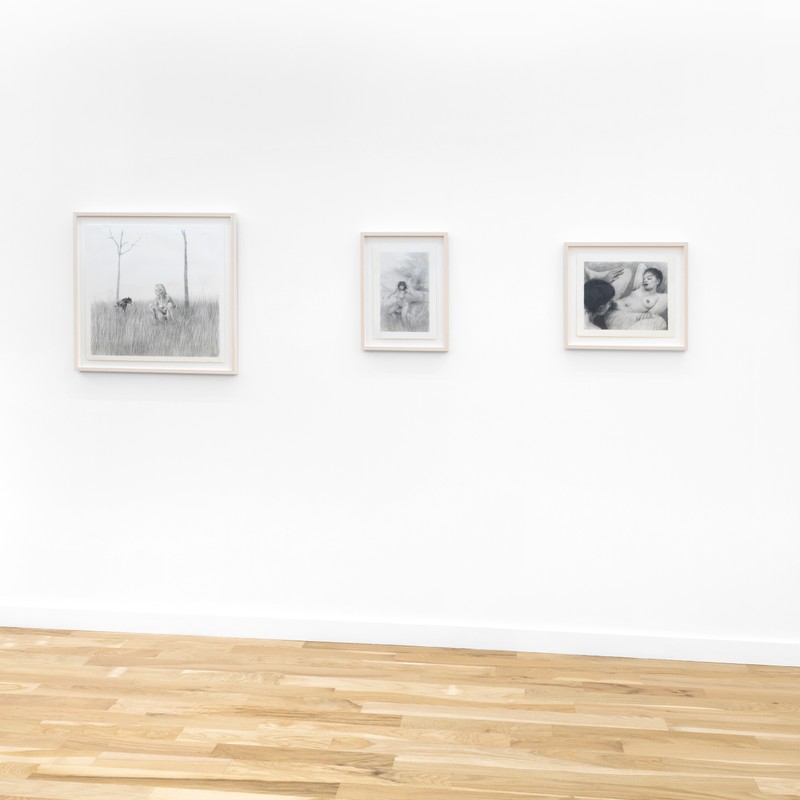 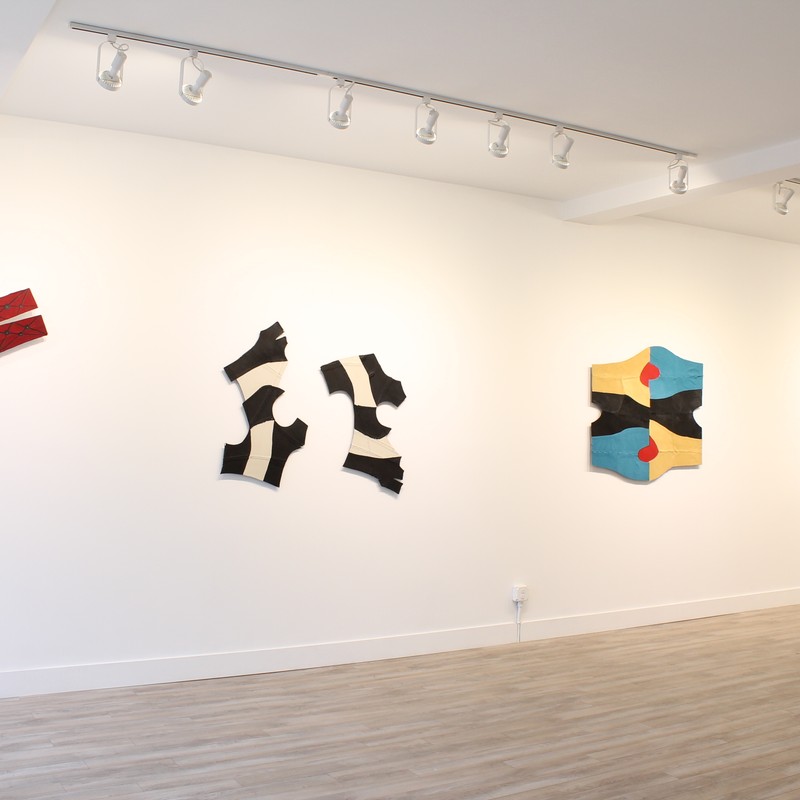