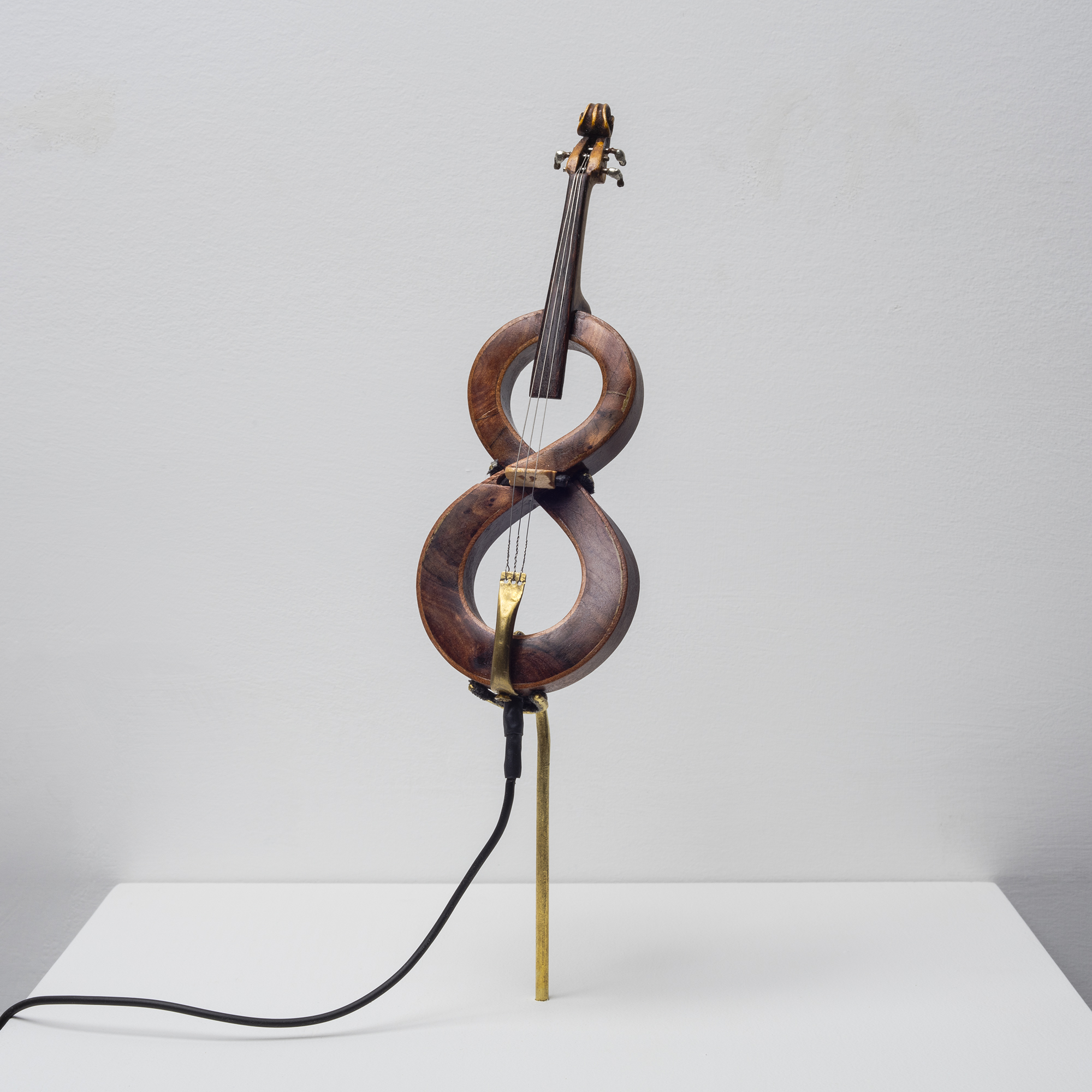 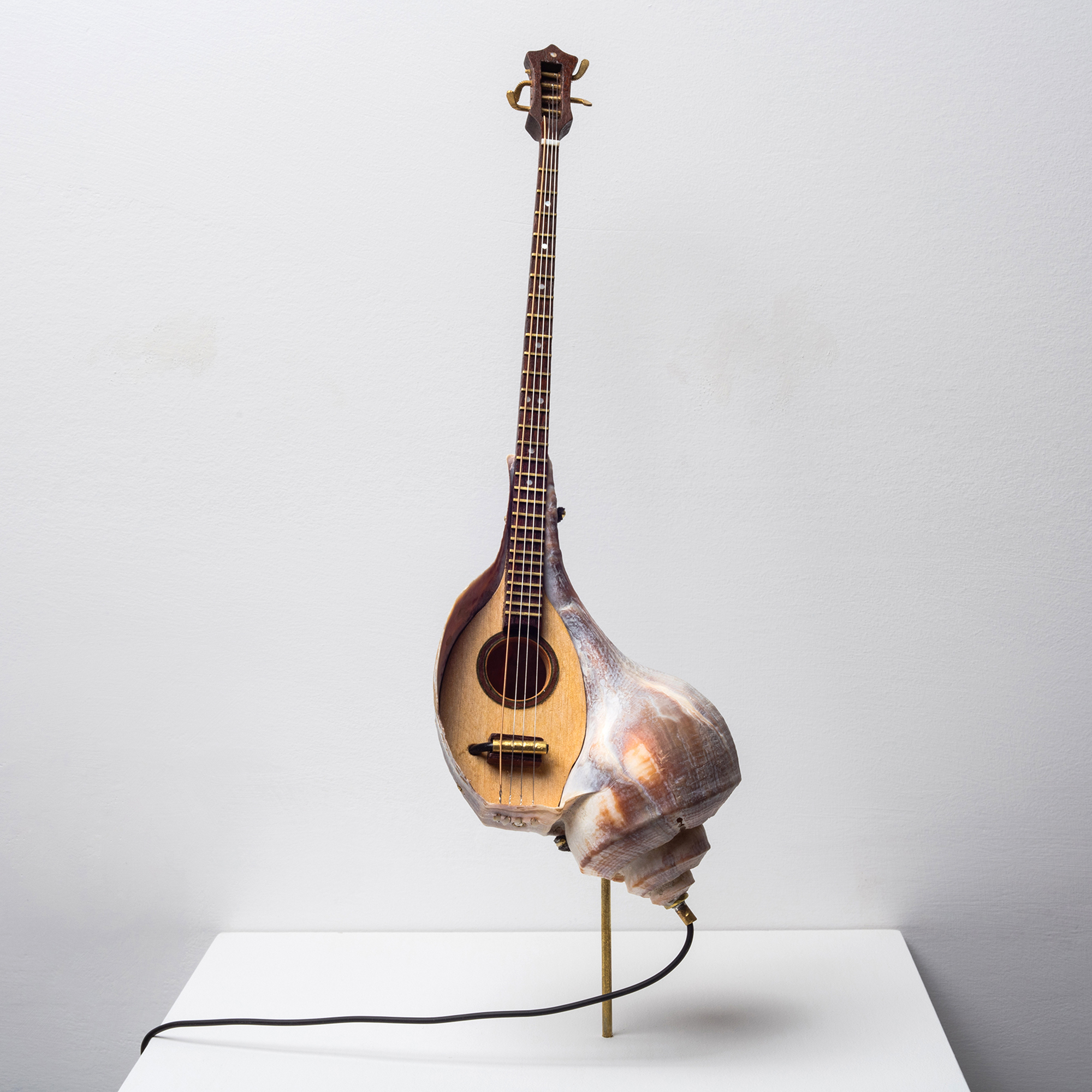 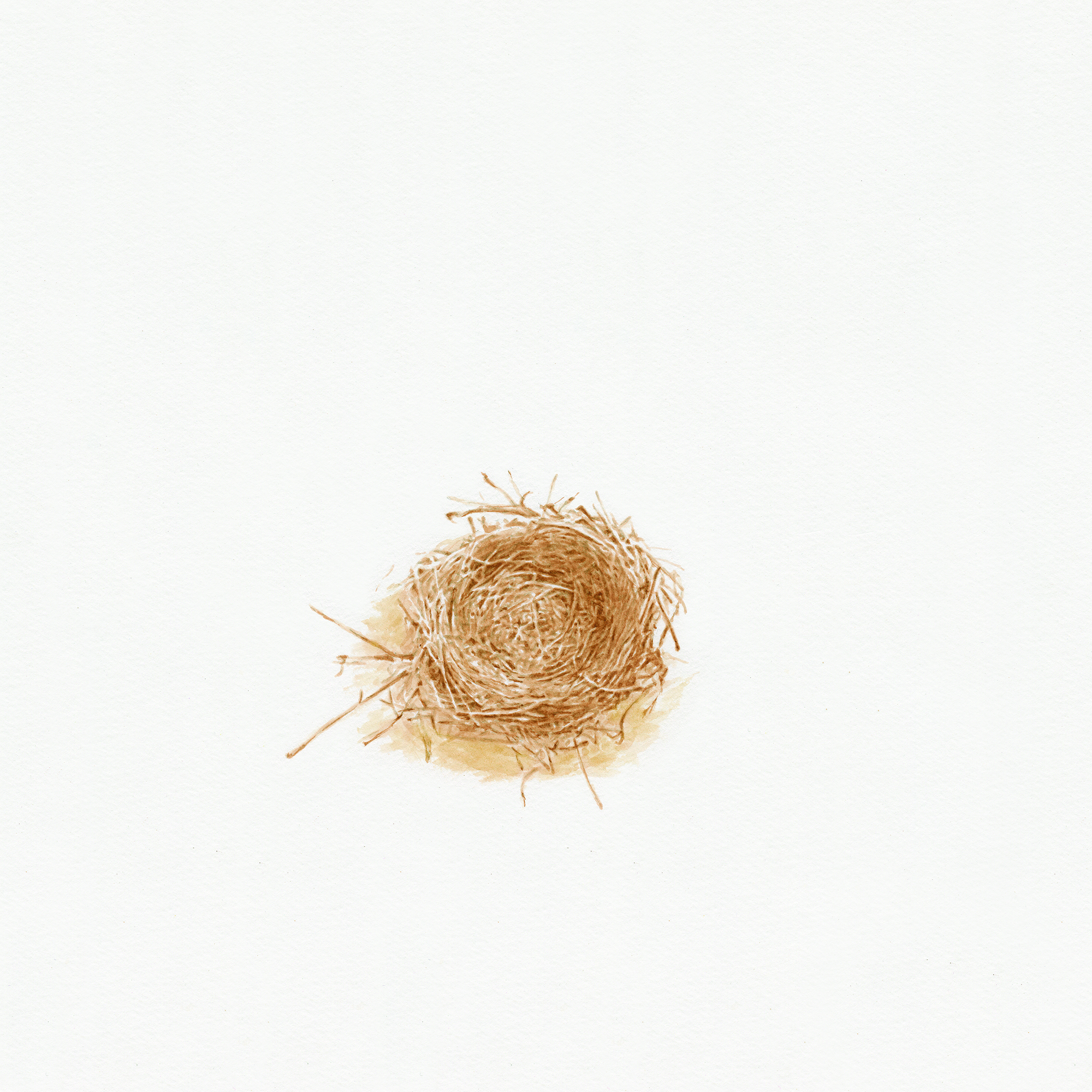 Japanese b. 1962   —   Kazumi Tanaka (b. 1962, Osaka, Japan) graduated from Osaka University of Arts in 1985 before relocating to New York in 1987 where she studied sculpture at the New York Studio School (1987–1990). Solo exhibitions include presentations at the Kent Gallery between 1995 and 2003; the New Museum of Contemporary Art, New York (1993); Fabric Workshop and Museum, Philadelphia (2014); Group exhibitions include A Labor of Love, the New Museum of Contemporary Art (1996); The Quiet in the Land, Portland Institute of Contemporary Art (1997); Model World at the Aldrich Contemporary Art Museum, Ridgefield, Connecticut (2002); Tanaka’s numerous residencies include the United Society of Shakers, Maine (1996); in Salem, Germany (2010, 2012); Art Omi in New York (2013); and at the Civitella Ranieri Center in Umbria, Italy (2014); the MacDowell Colony, in New Hampshire (2015); MANITOGA, the Russel Wright Design Center, Garrison, New York (2018). Tanaka is a 2017 Tiffany Foundation Grant recipient. In 2019 she participated in Venice Biennale, Collateral Project, Co-curated by Francesca Pietropaolo and The Brooklyn Rail in Venezia, Italy; 4th Kunming Art Biennale, Yunnan Art Museum, China. In early 2020, she was nominated to enter the competition for a commission project, High Line Plinth in Manhattan. Received NYFA - Anonymous was a Woman Emergency Relief Fund. Tanaka has a planned residency project in Salem, Germany in the summer of 2021, due to Covid-19 Pandemic, the date has not been finalized. 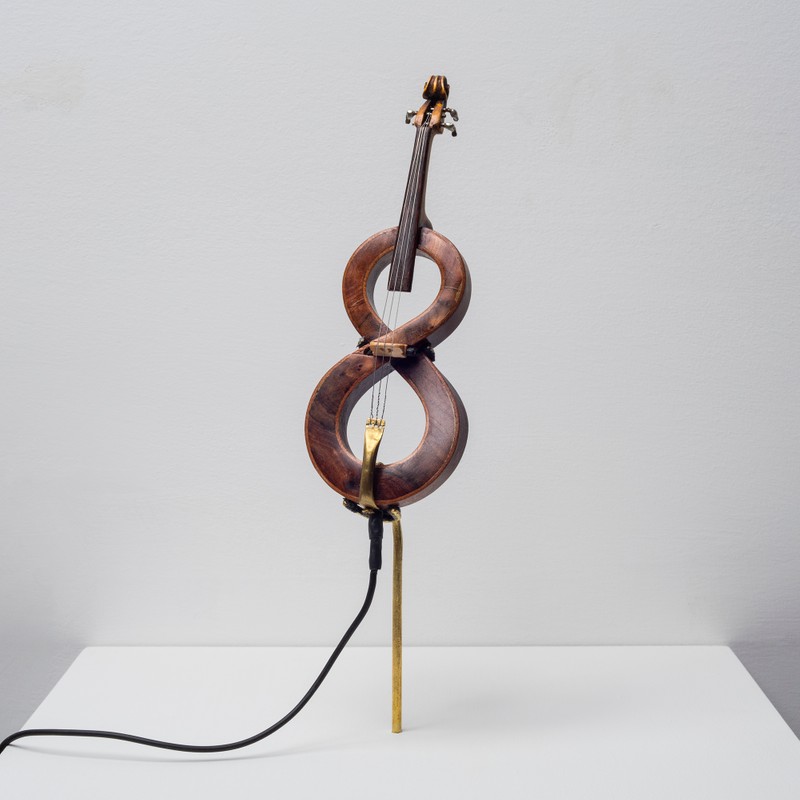 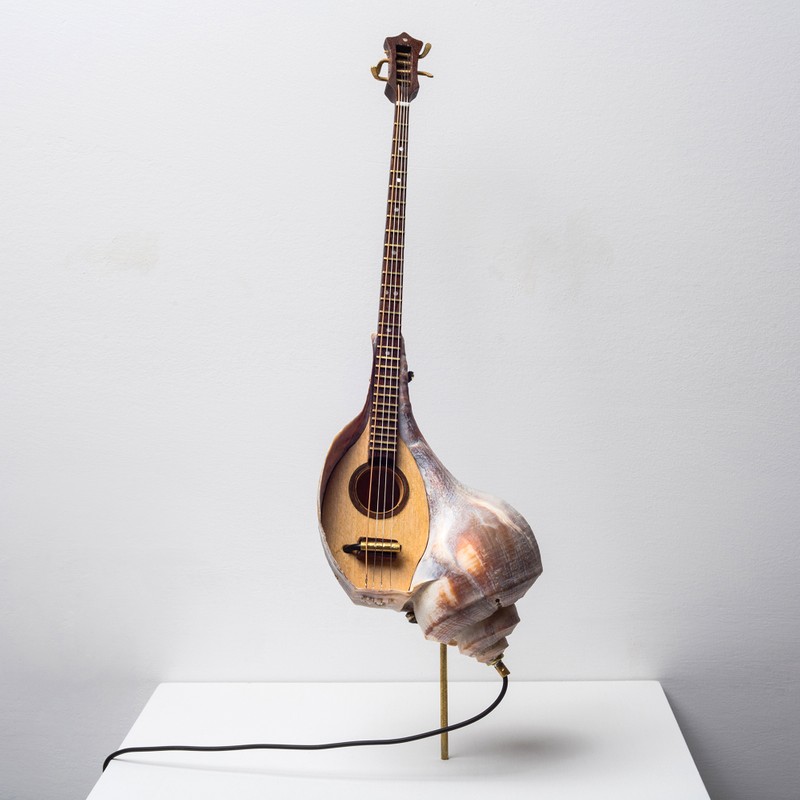 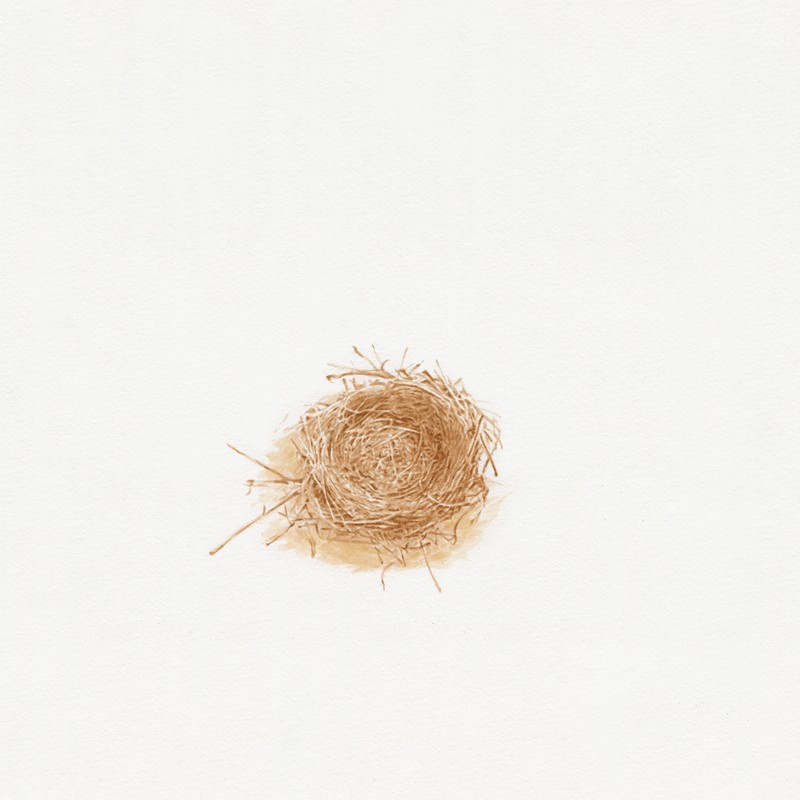 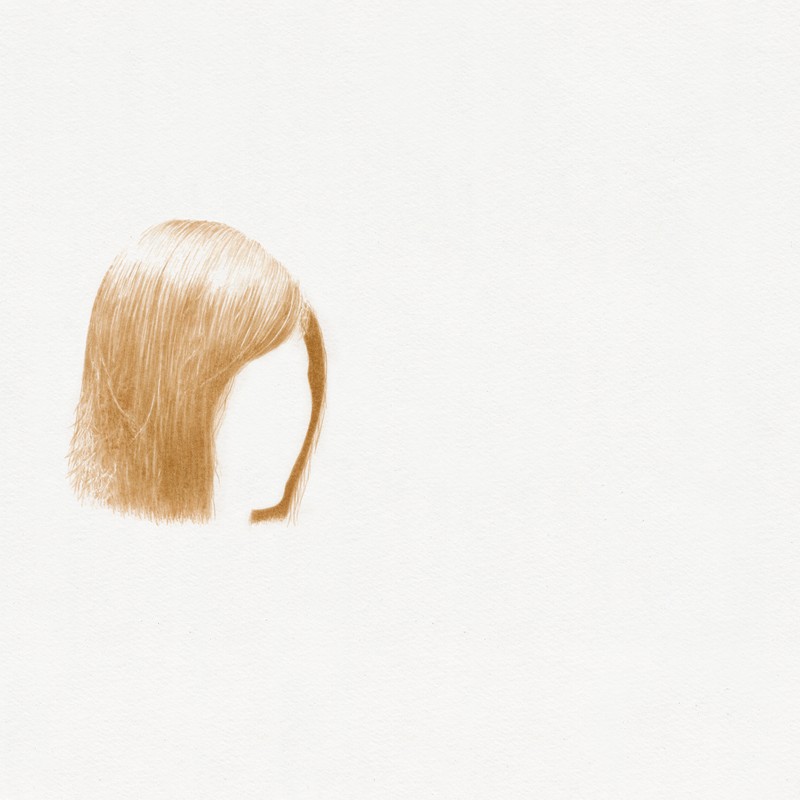 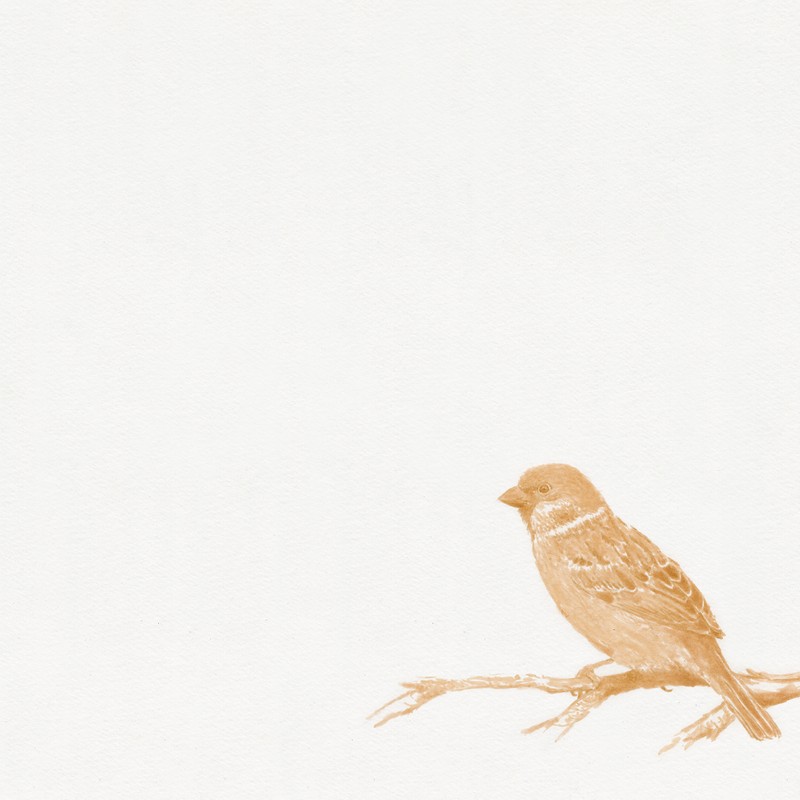