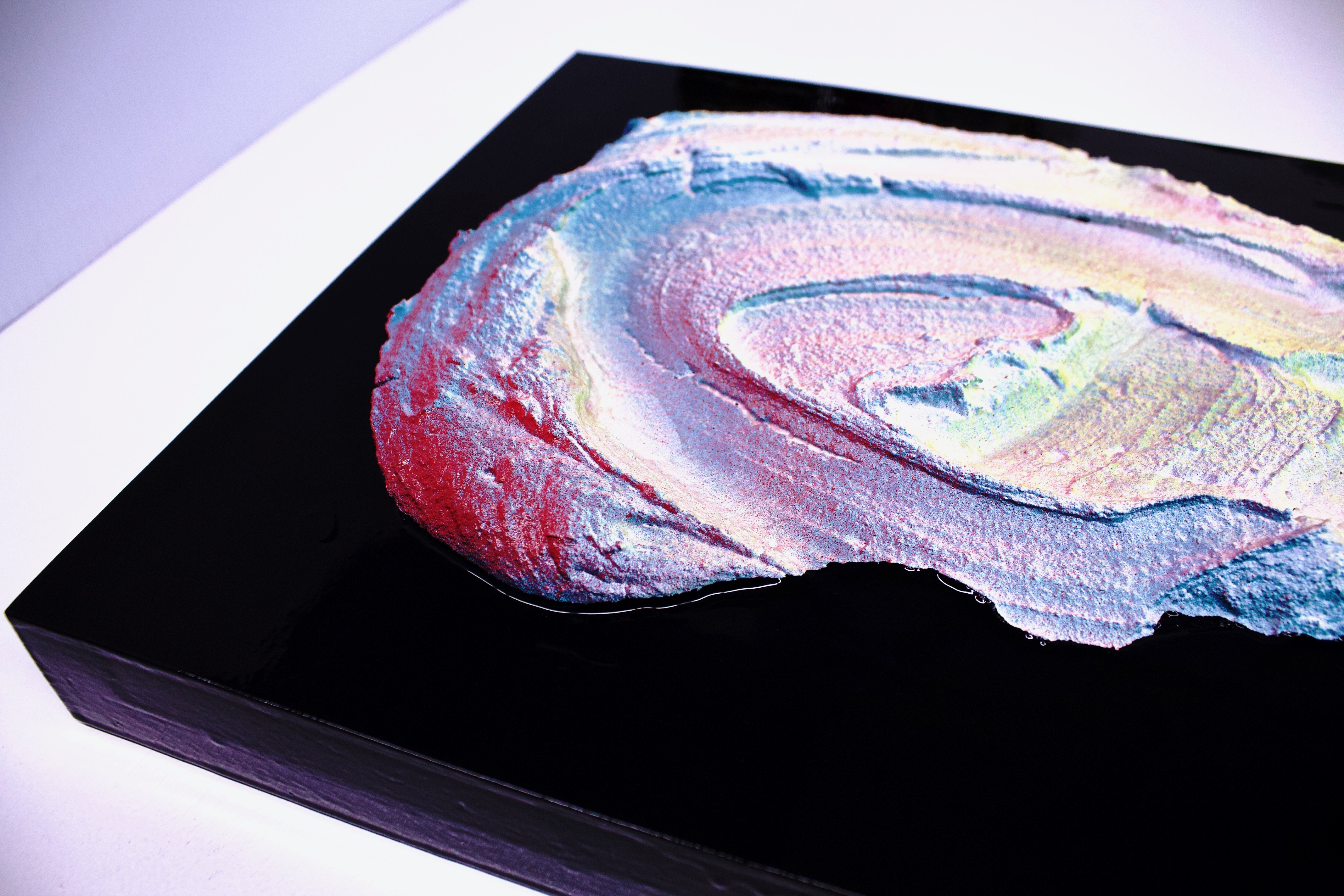 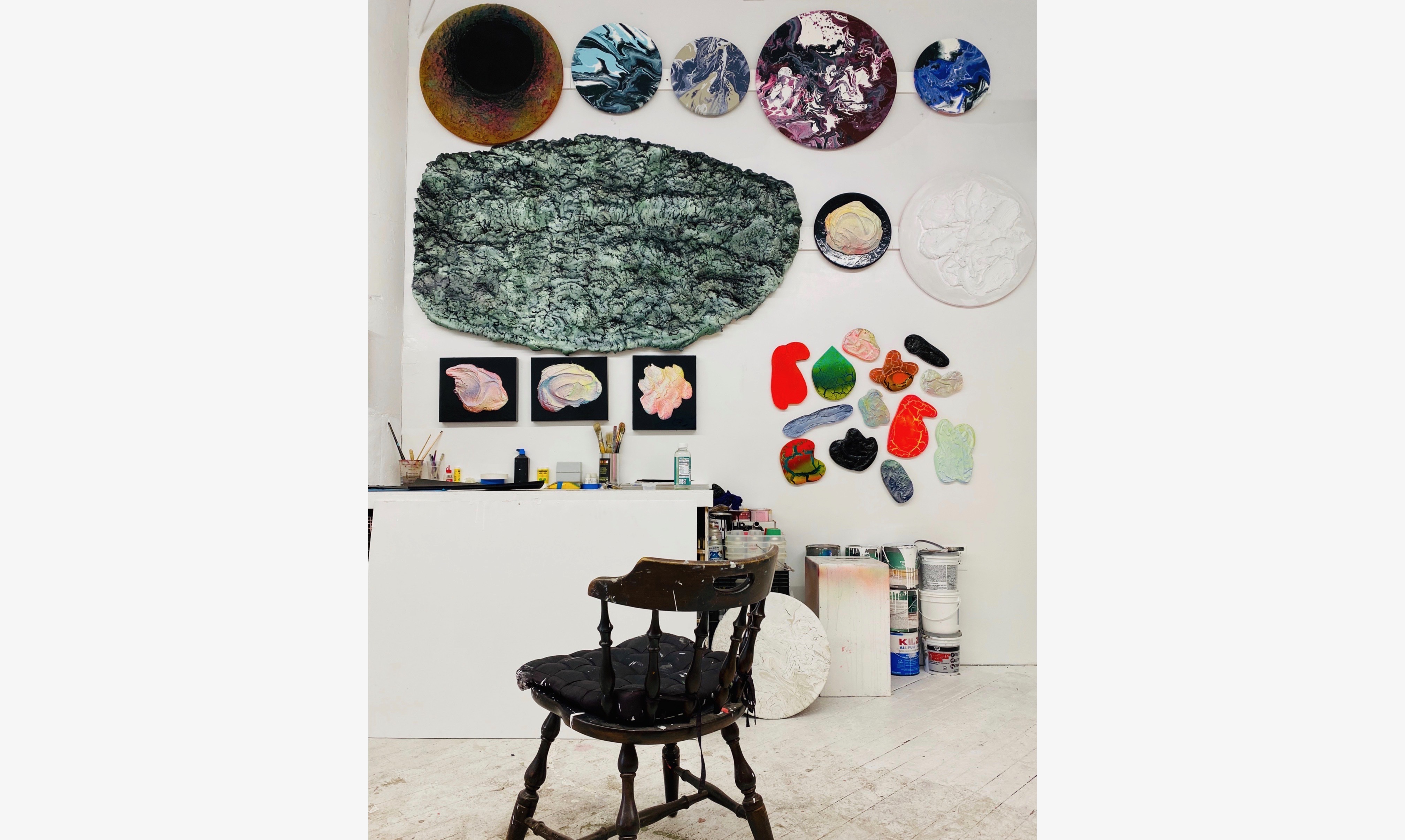 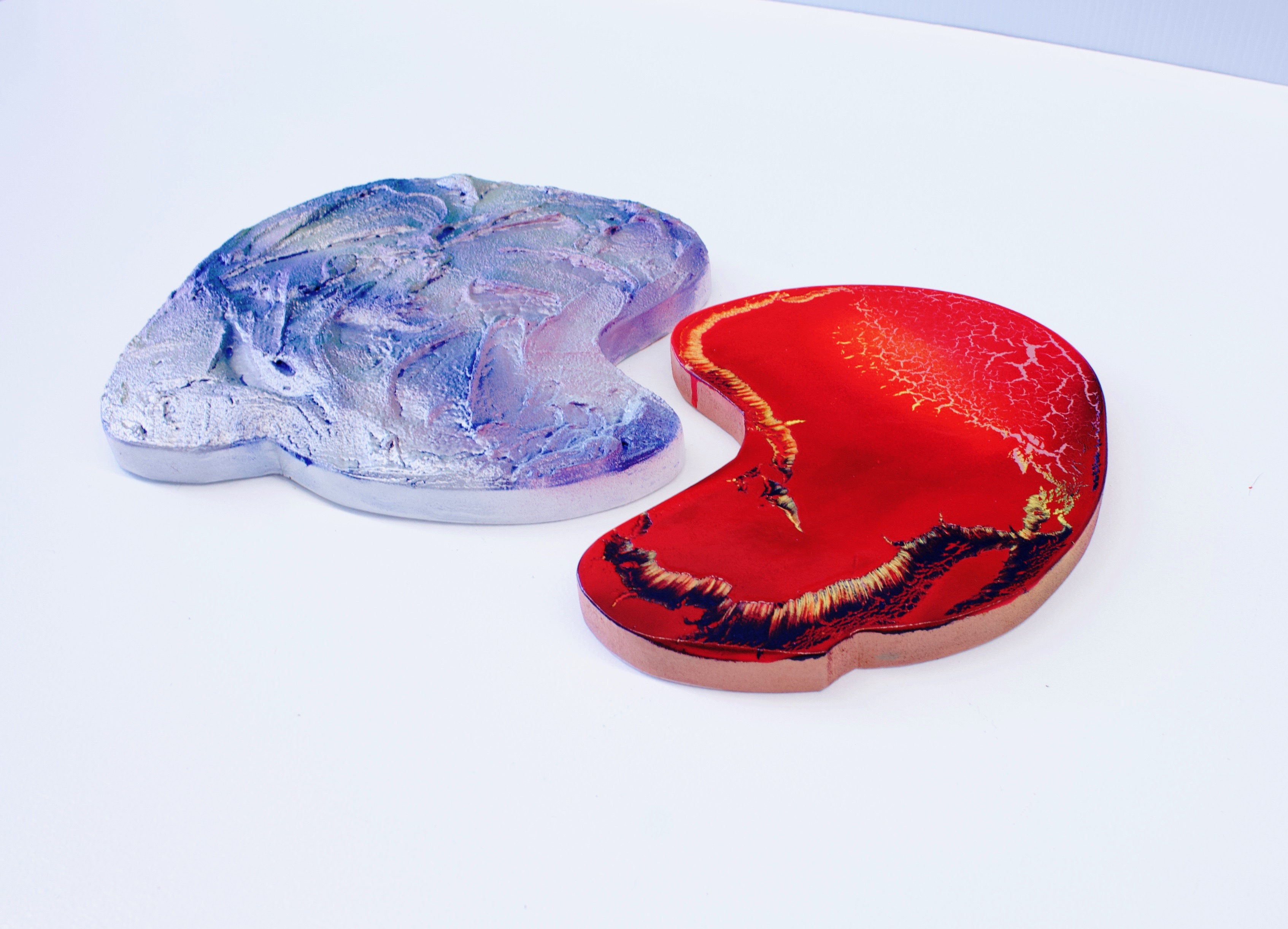 b. 1992   —   Katie Hector is a creative being living and working in New York City. While upholding a dedicated studio practice, Hector is also an independent curator, Founder and Co-Director of Sine Gallery, partner at The Royal Gallery in Williamsburg, Brooklyn, and a founding member of The Culture Club, NYC. She received her BFA from the Mason Gross School of the Arts at Rutgers University in 2014 and has since garnered recognition in the form of awards, scholarships, and speaking opportunities some of which include: 2019 Arquetopia International Residency, the 2017 Picture Berlin International Residency, the 2016 Merit-Based Scholarship at Urban Glass, the 2014 Scott Cagenello Memorial-Prize, and the 2013 Ruth Crockett Award. I grew up in Lawrenceville, New Jersey somewhere between the farm my mother was raised on and my father’s warehouse in neighboring towns. As a child, I was shuttled between these industrial and bucolic spheres making very little distinction between the two. Scaffolding, box trucks, and greasy industrial equipment were my jungle gym and playthings. Similarly, open farmlands, horses, livestock, orchards, and forests provided my mind, feet, and hands an opportunity to wander and wonder. Through textures and chemical processes, I explore the schism between synthetic and topographical; images and objects. I have an allegiance to industrial materials, prefabricated commercial colors, and labor-intensive methods of making. In the studio, I attempt to synthesize the visual information encountered throughout the day via spray paint, cement, wood, foam, drop cloth, and enamel through various abstract or stylized forms. 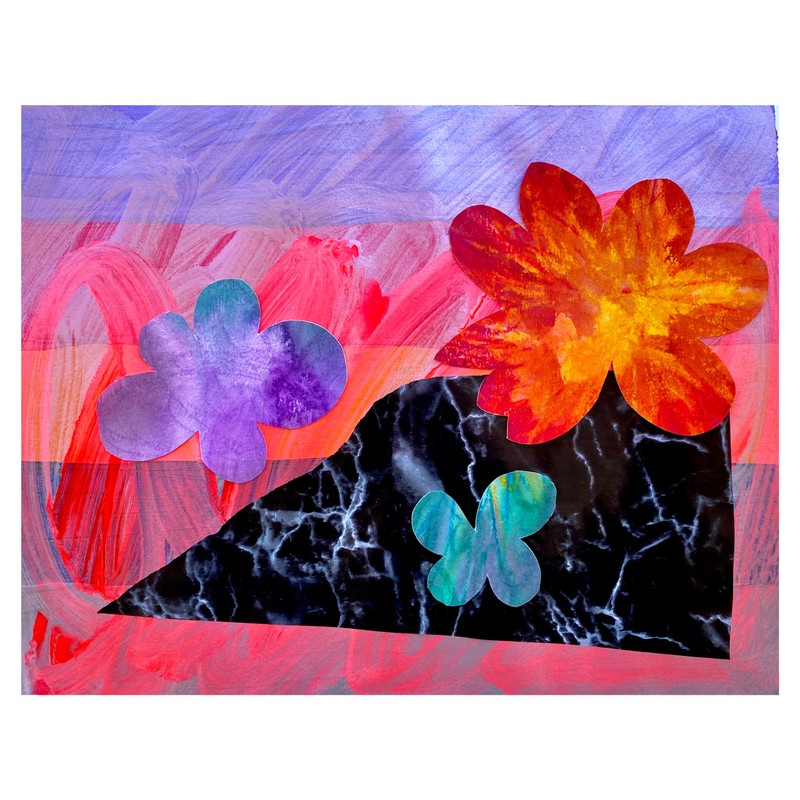 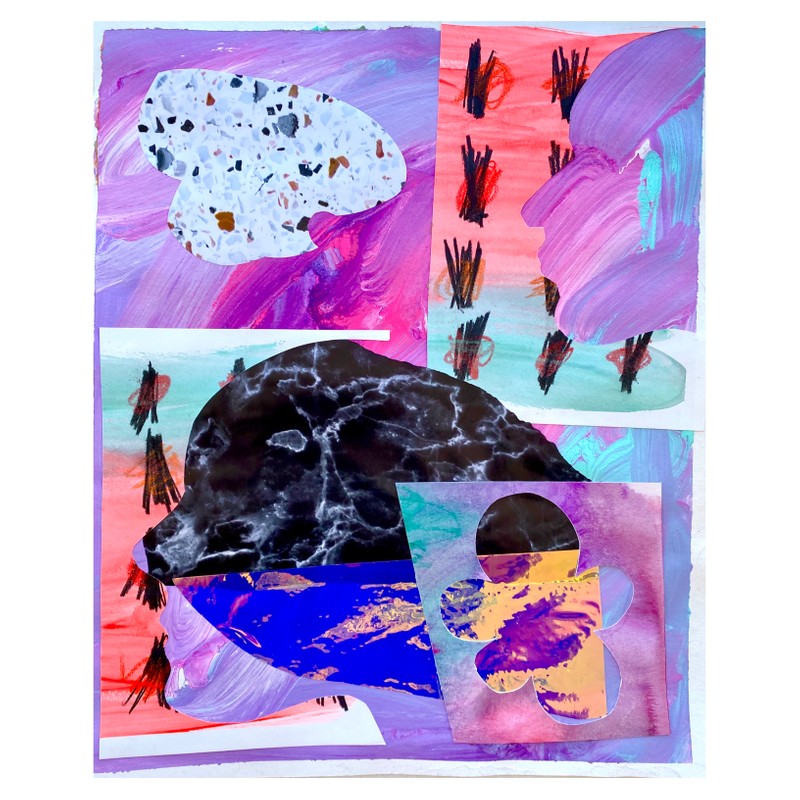 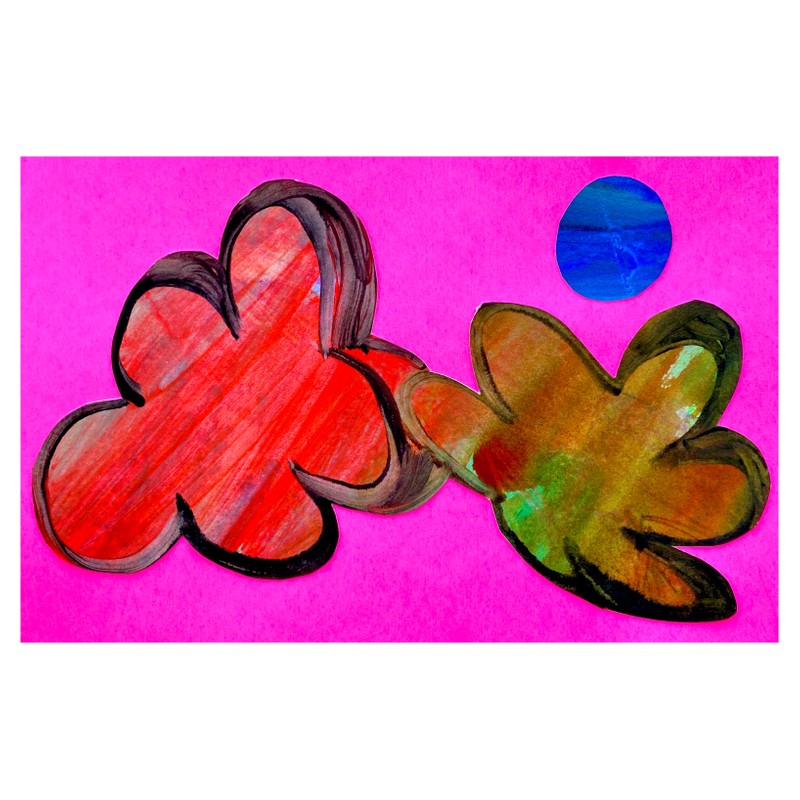 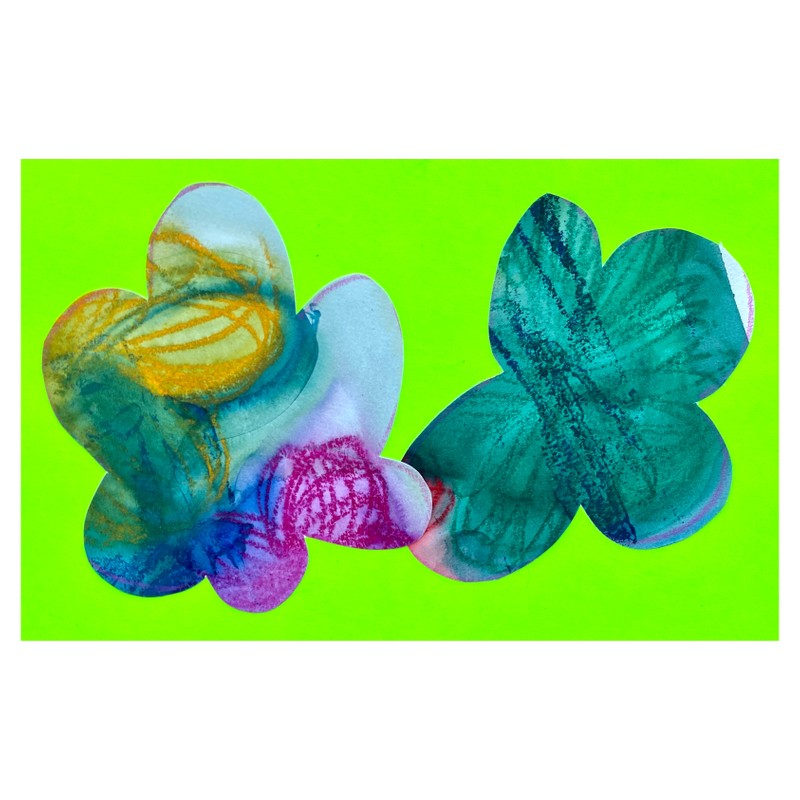 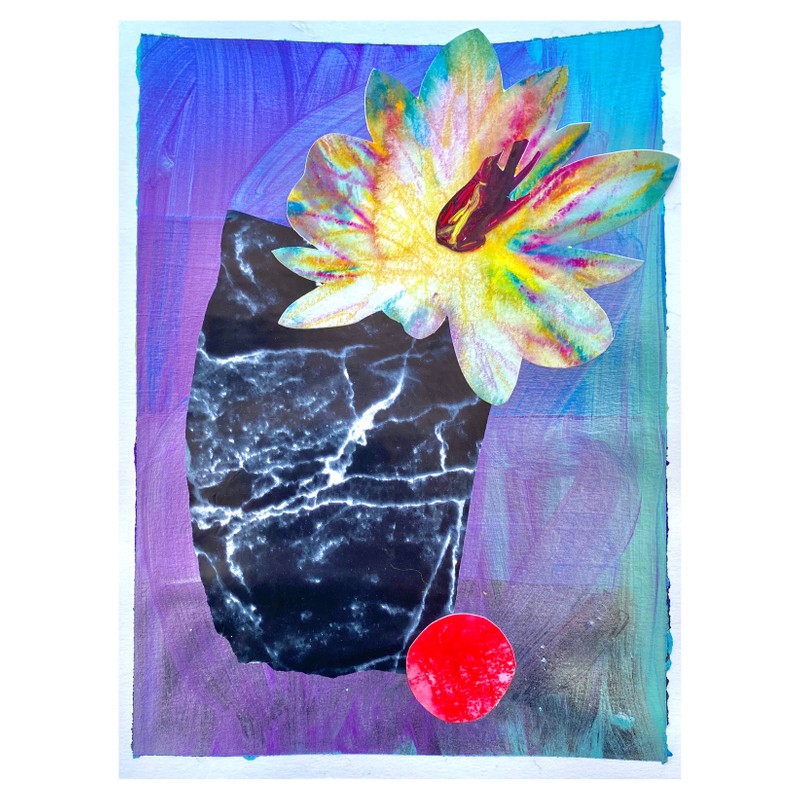 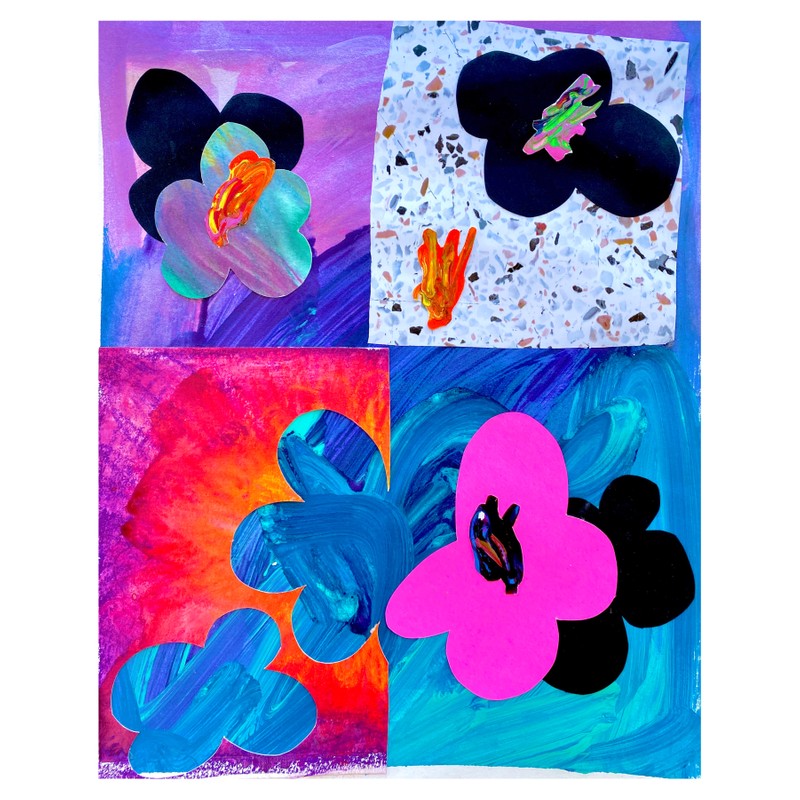 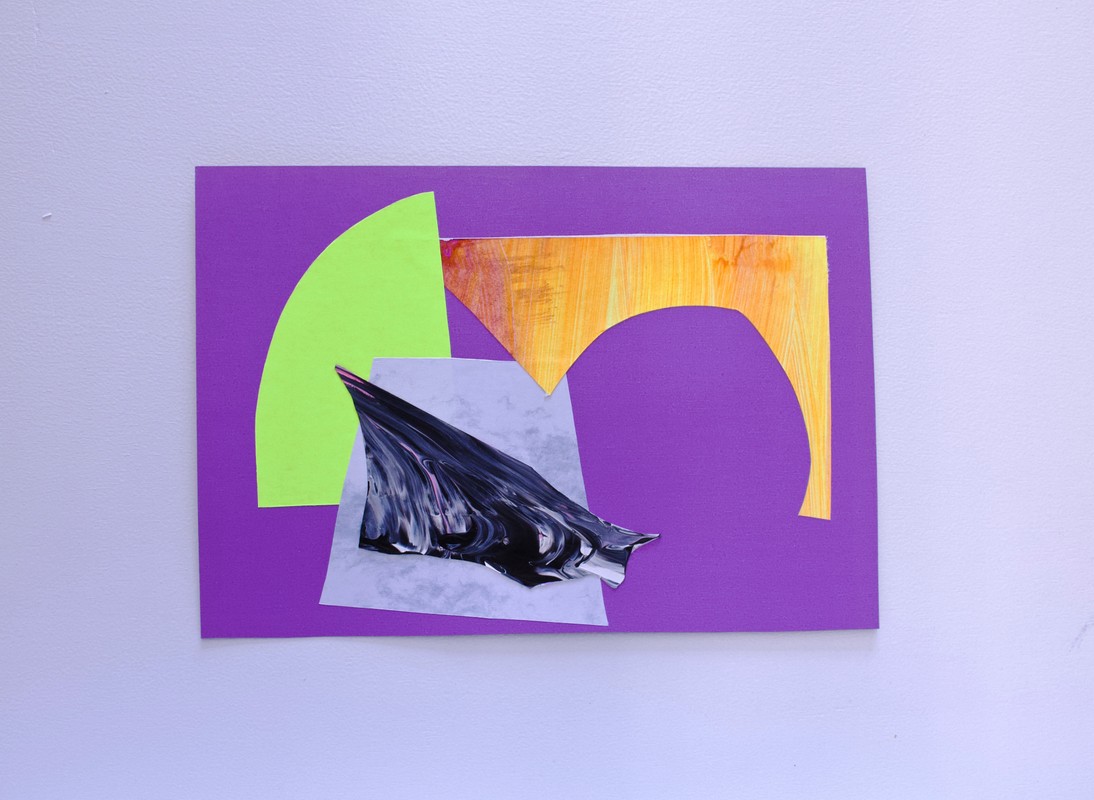