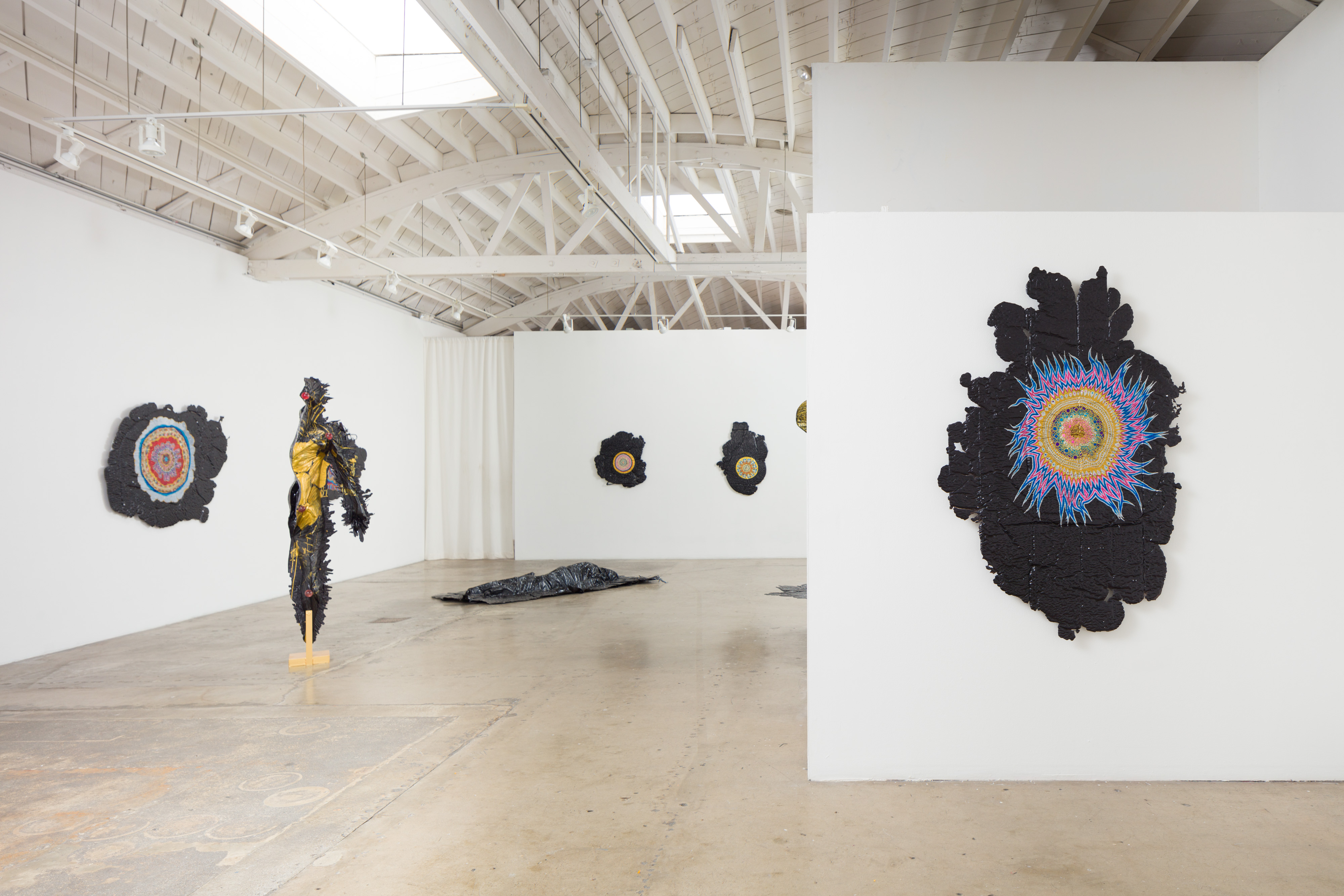 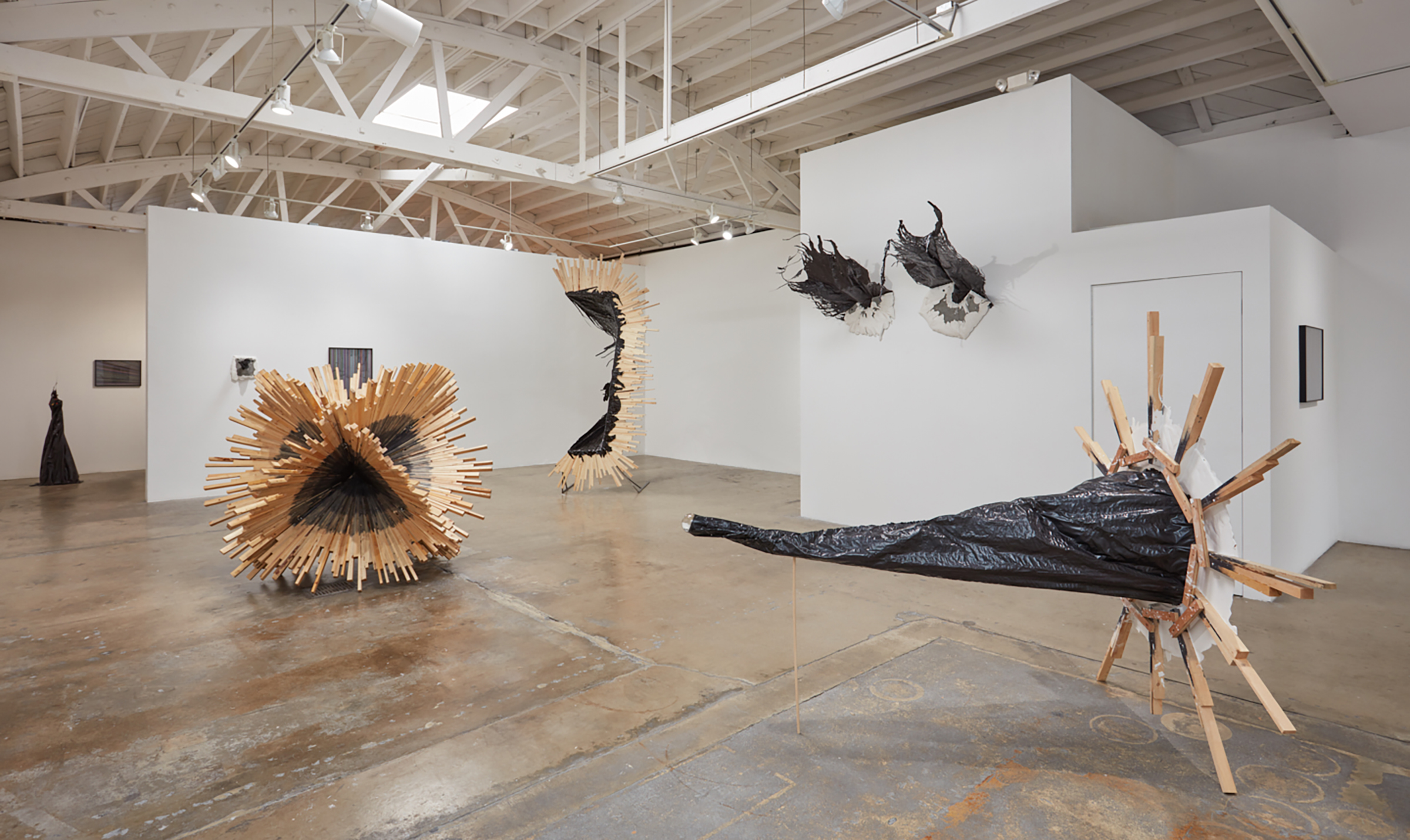 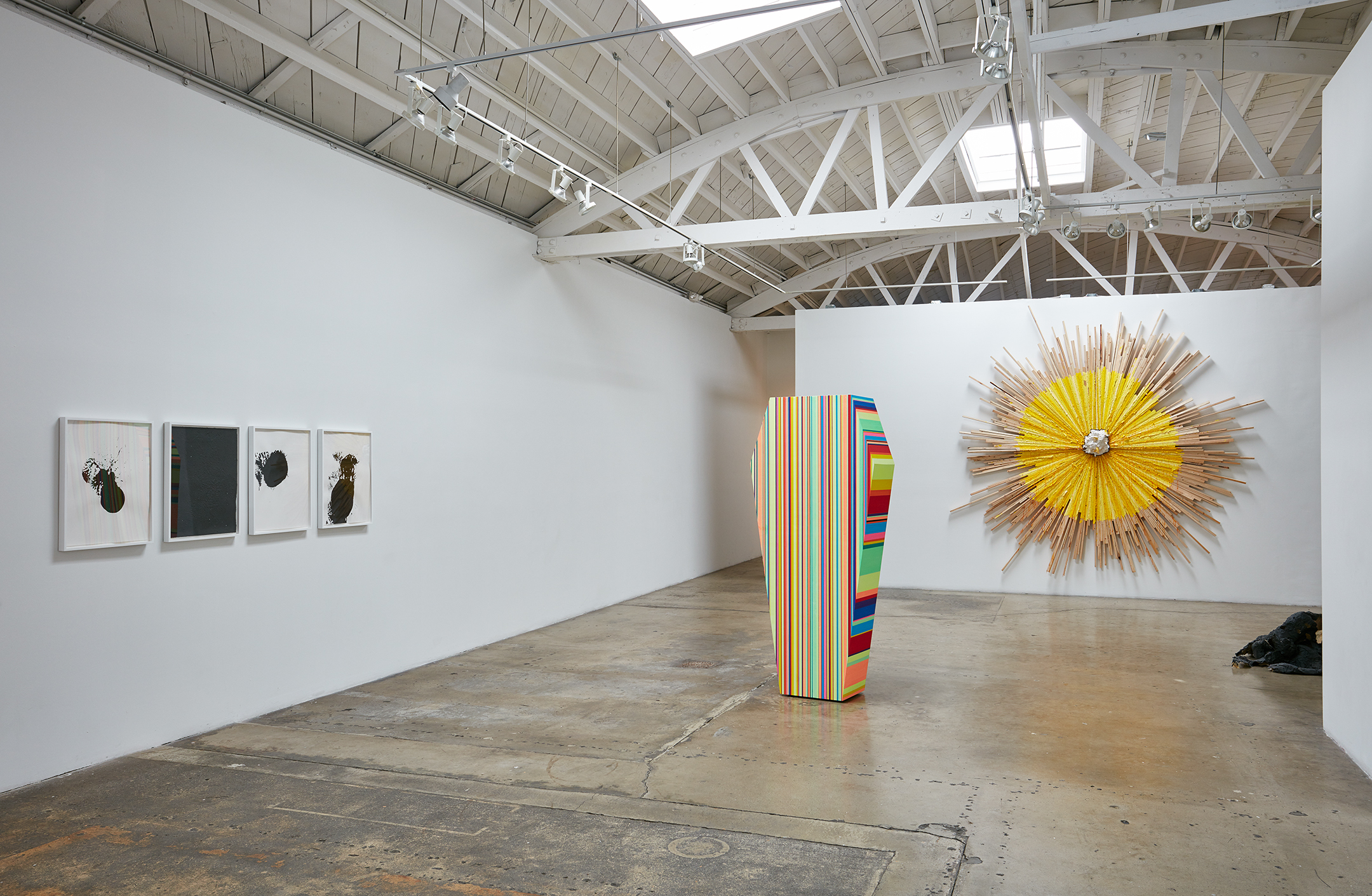 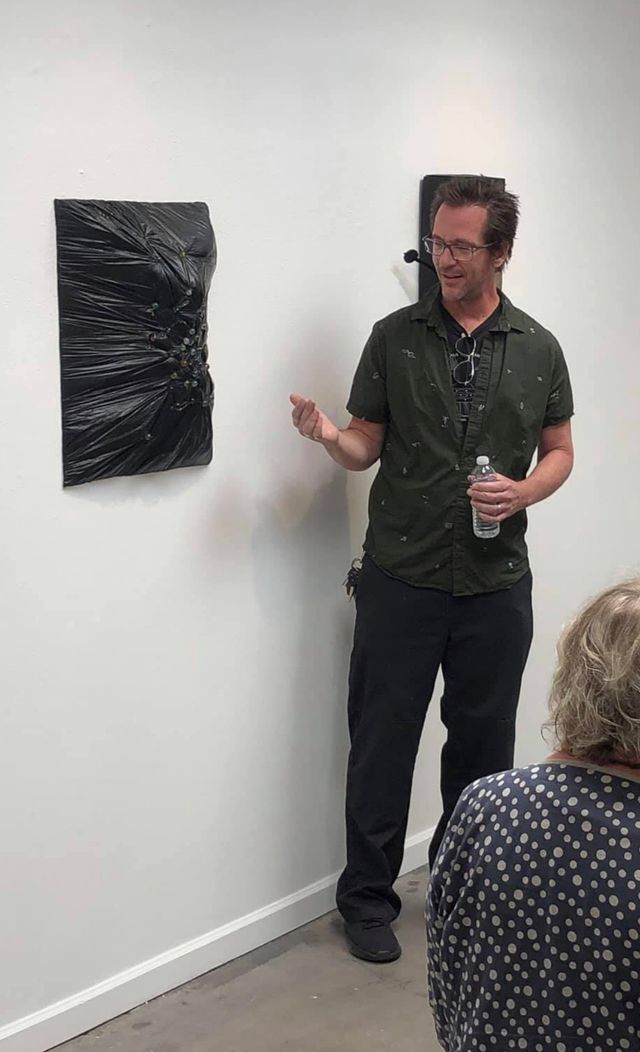 b. 1973   —   Jamison Carter (b. 1973, Winston-Salem, North Carolina) received his MFA from Cranbrook Academy of Art in 2001, and currently lives and works in Los Angeles. Carter’s primary focus in his work is sculptural, but bodies of work often function across two and three dimensions. Conversations begin in drawing, resolve in sculpture, and vice versa. Taking root at the meeting points of sight, science and space and the body, he often uses universal archetypes and grounds them in material form. The sun, coffins, nebula, fragmented forms of light, are all made from rough hand cut wood, plaster, marker and resin in a way that allows beauty to share space with that which repels us, and humor to sit in the same room as awe. Carter’s work has been exhibited in solo exhibitions in Los Angeles including Klowden Mann, California State University Northridge, Specific Merchandise and MorYork Gallery, as well as a 2018 solo exhibition at Brandstater Gallery in Riverside, CA. He has exhibited in group exhibitions at galleries and public institutions throughout California, at SLAG Gallery in New York, Helzer Gallery in Portland, and in Italy at the Museo Archeologico in Amelia. His work was featured in the exhibition We Must Risk Delight: Twenty Artists from Los Angeles with Bardo LA as a collateral exhibition of the 56th Venice Biennale in Venice, Italy. He has exhibited at art fairs in Brussels, Chicago, San Francisco, Houston, and Miami. His 2018 exhibition at Klowden Mann was reviewed in the Los Angeles Times, and his recent 2020 exhibition has a review forthcoming in Artforum. Past exhibitions have also been featured in ArtNowLA, New American Paintings, LA Weekly, Artsy, KCET’s Artbound and elsewhere. Along with private collections internationally, his work is held in the permanent collection of Weatherspoon Gallery, The University of North Carolina at Greensboro. He currently teaches Sculpture and 3D Design at Los Angeles Valley College. 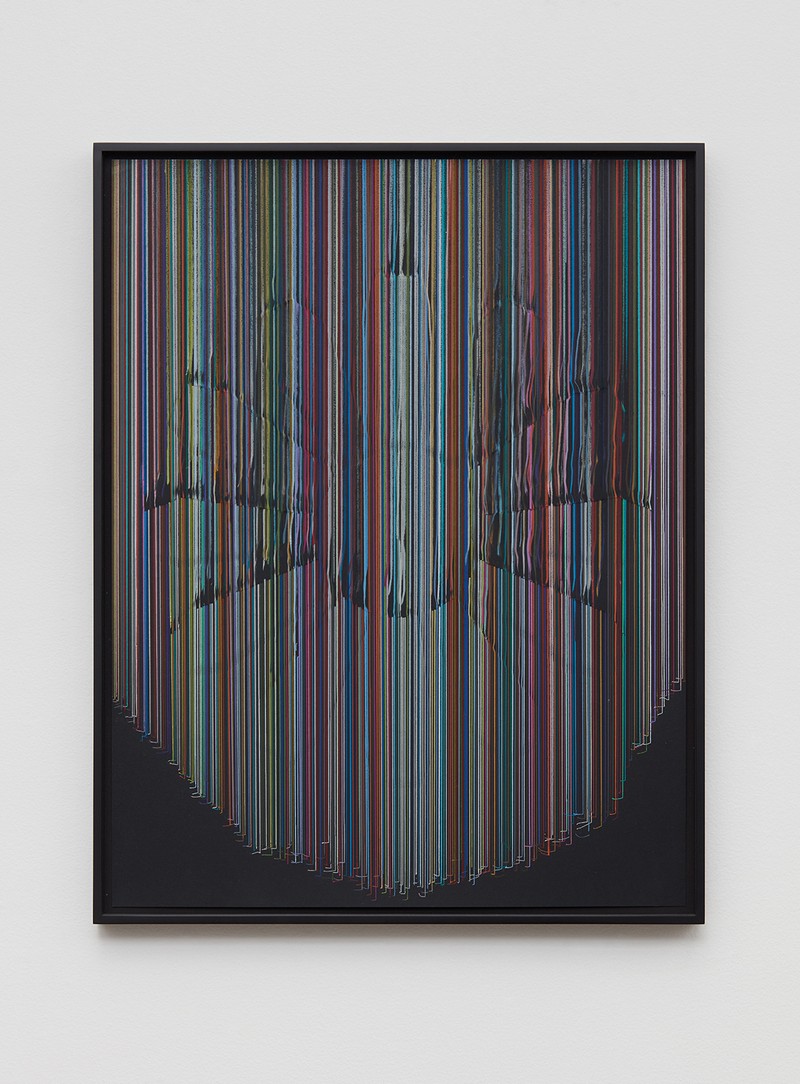 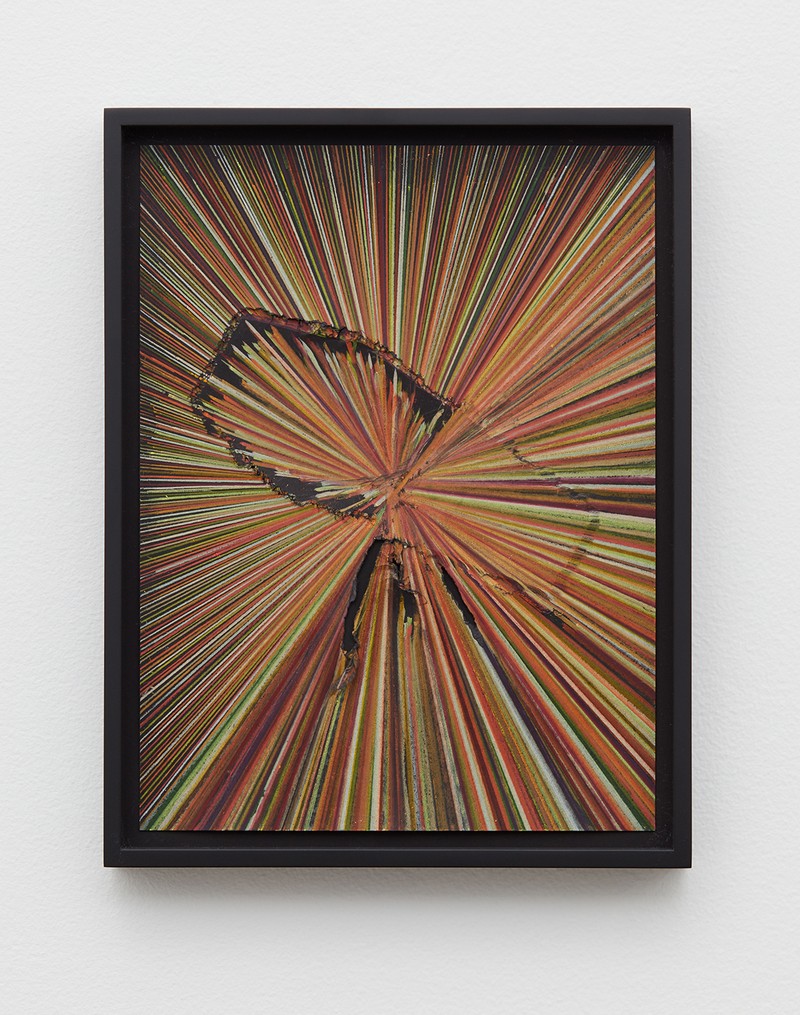 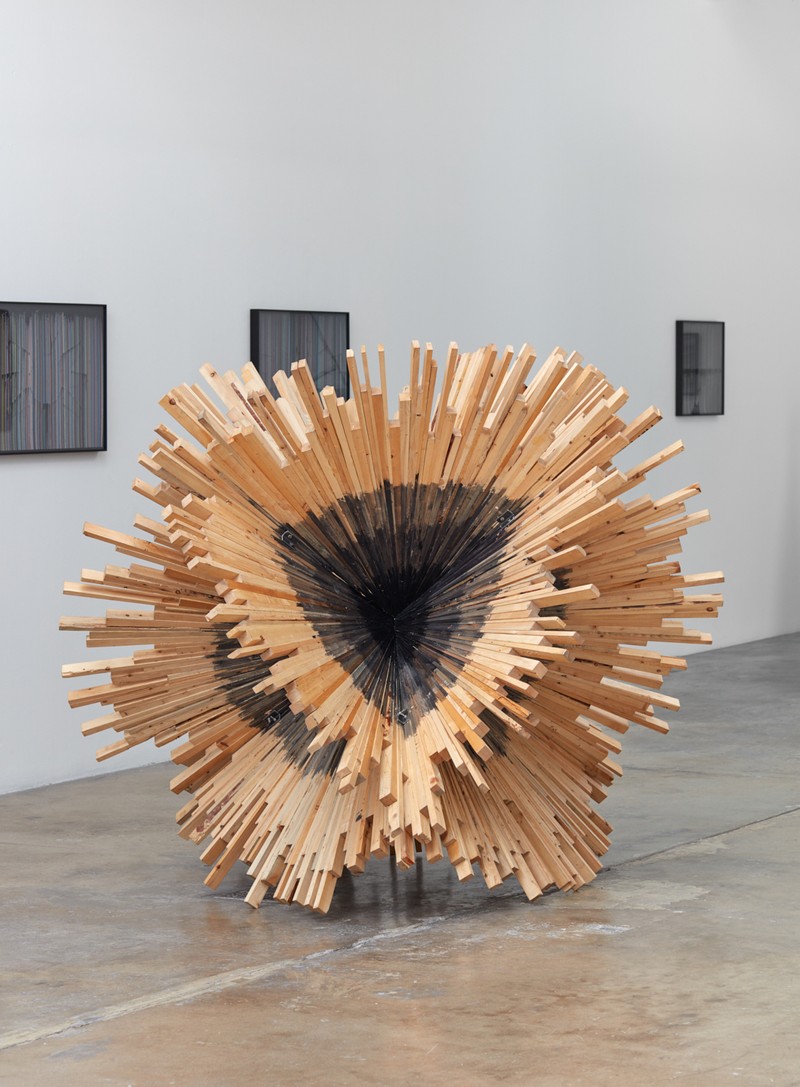 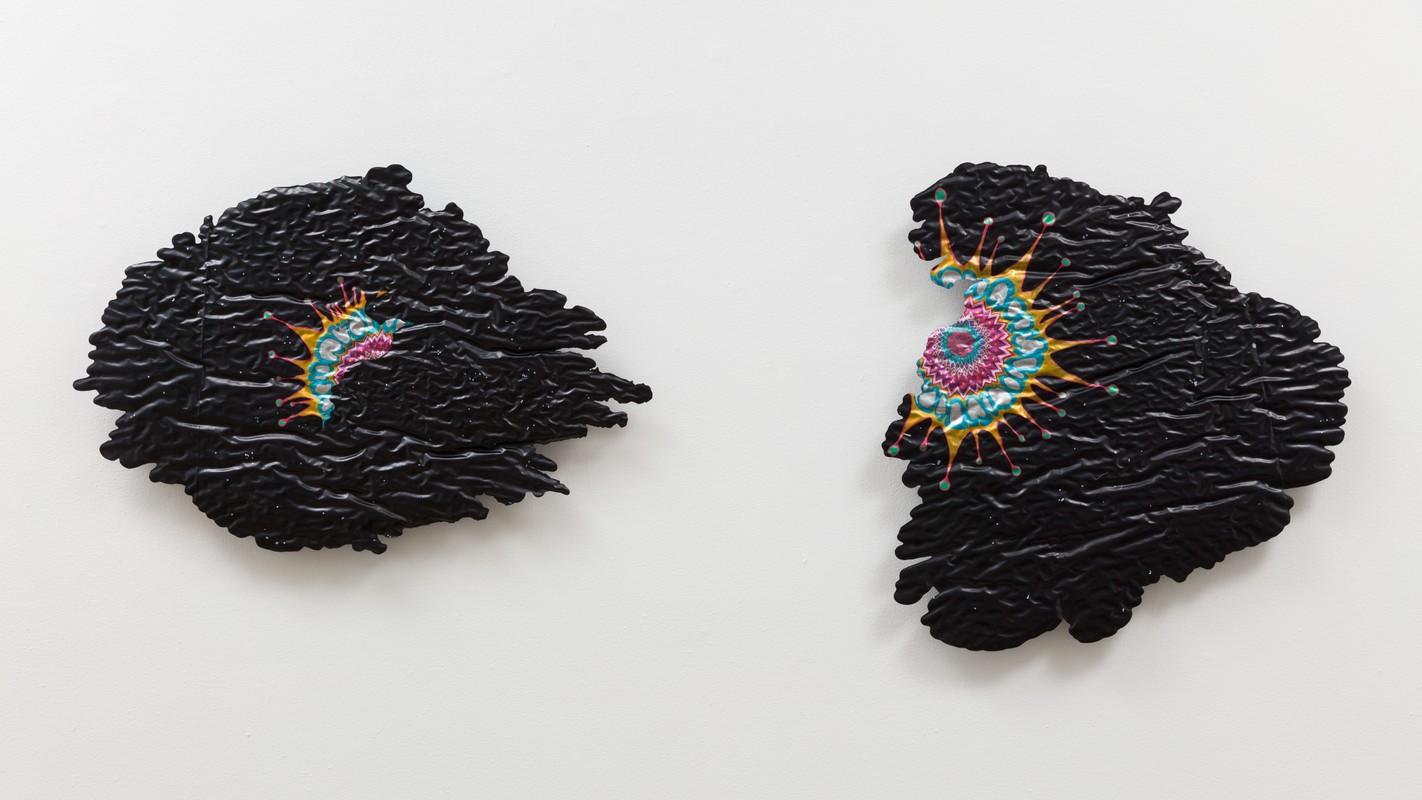 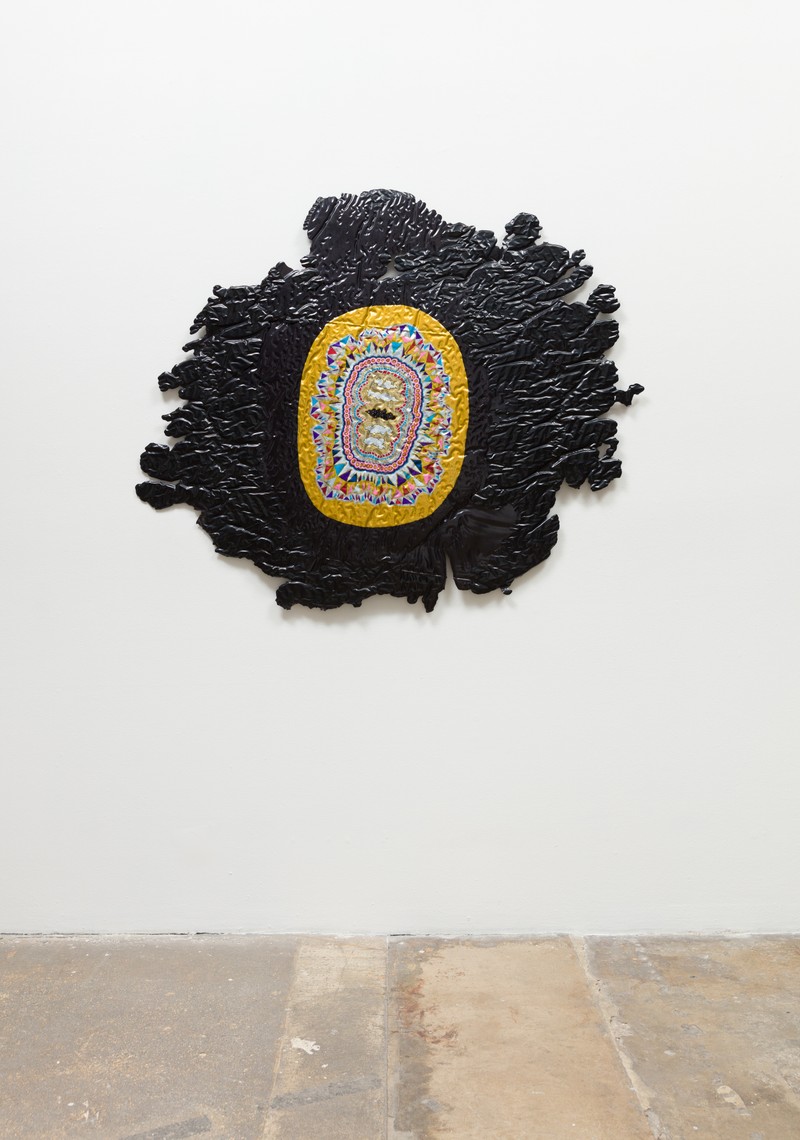 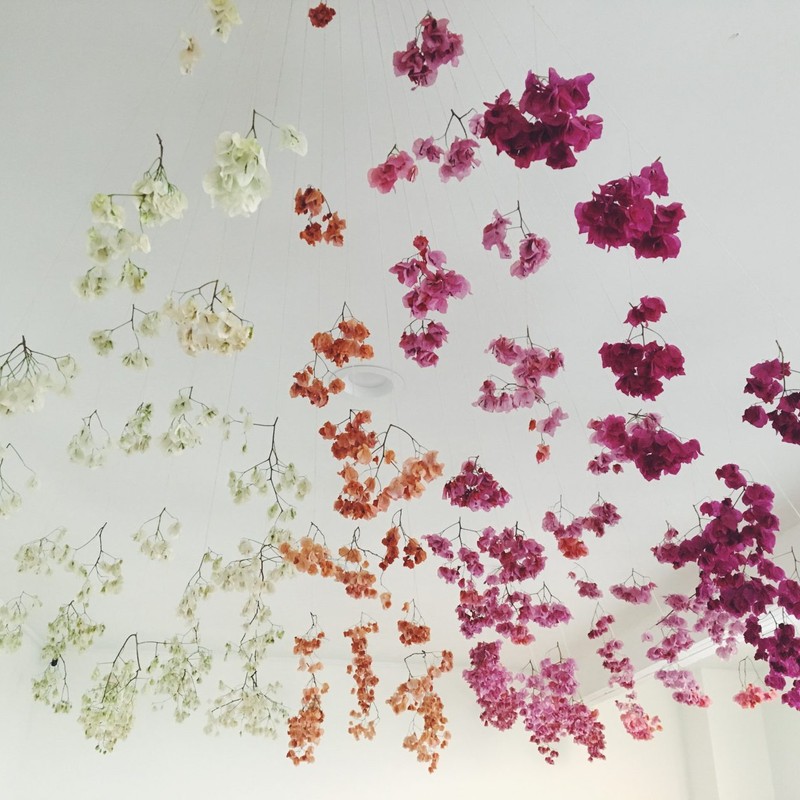 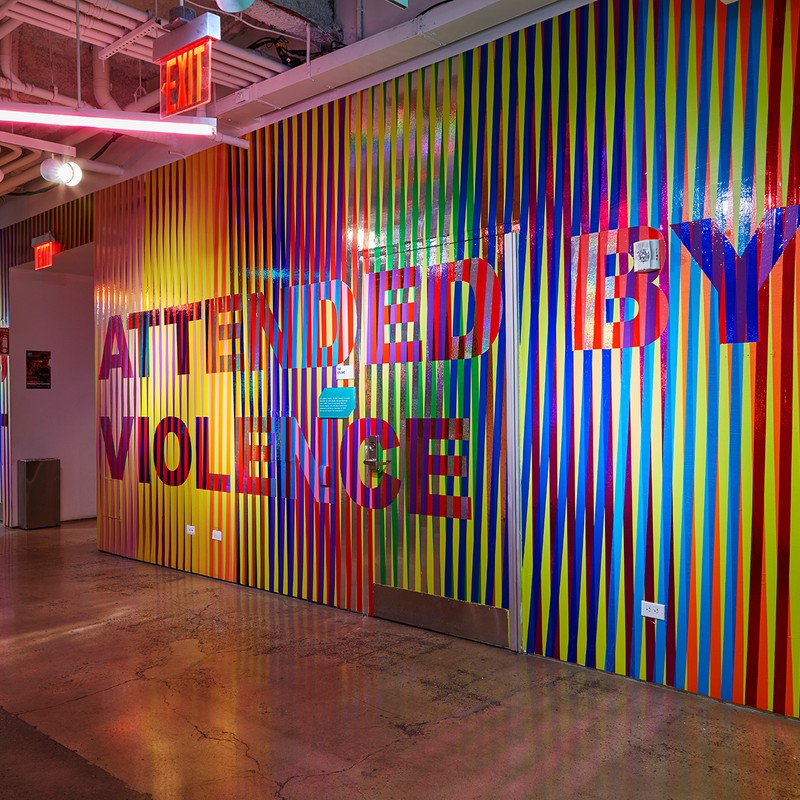 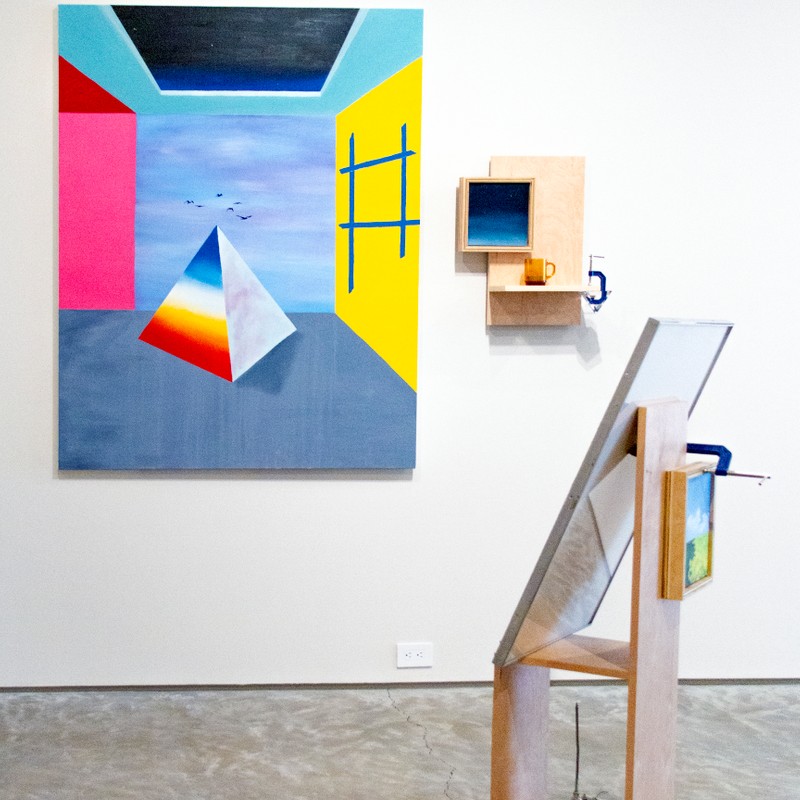 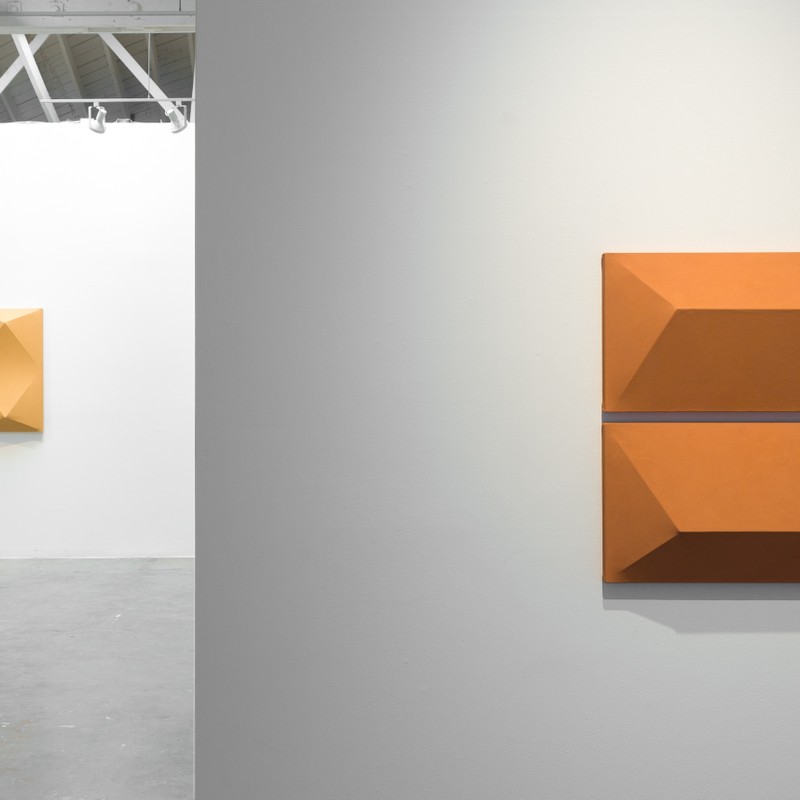 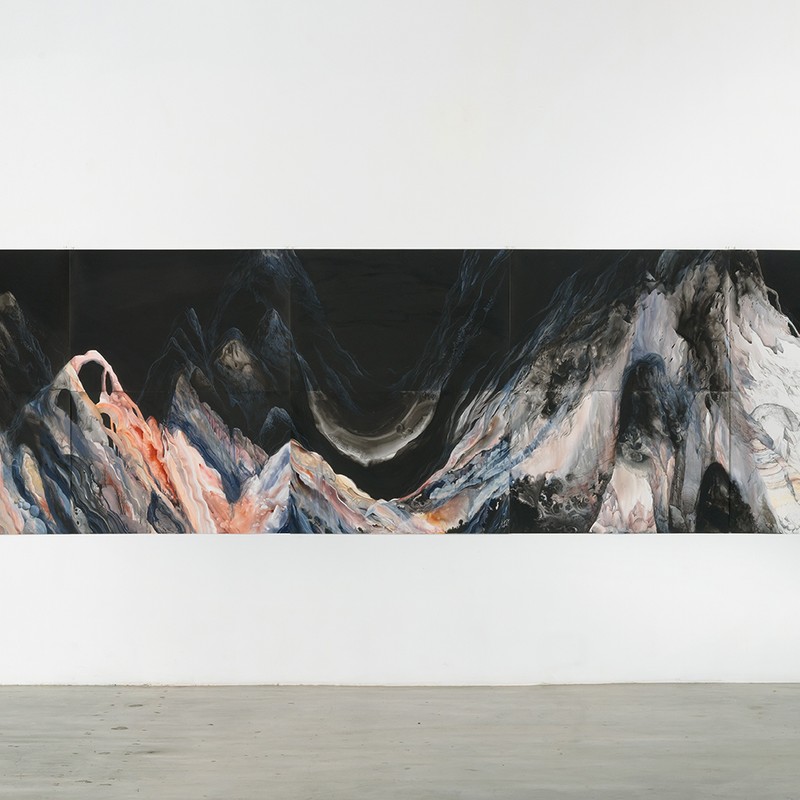