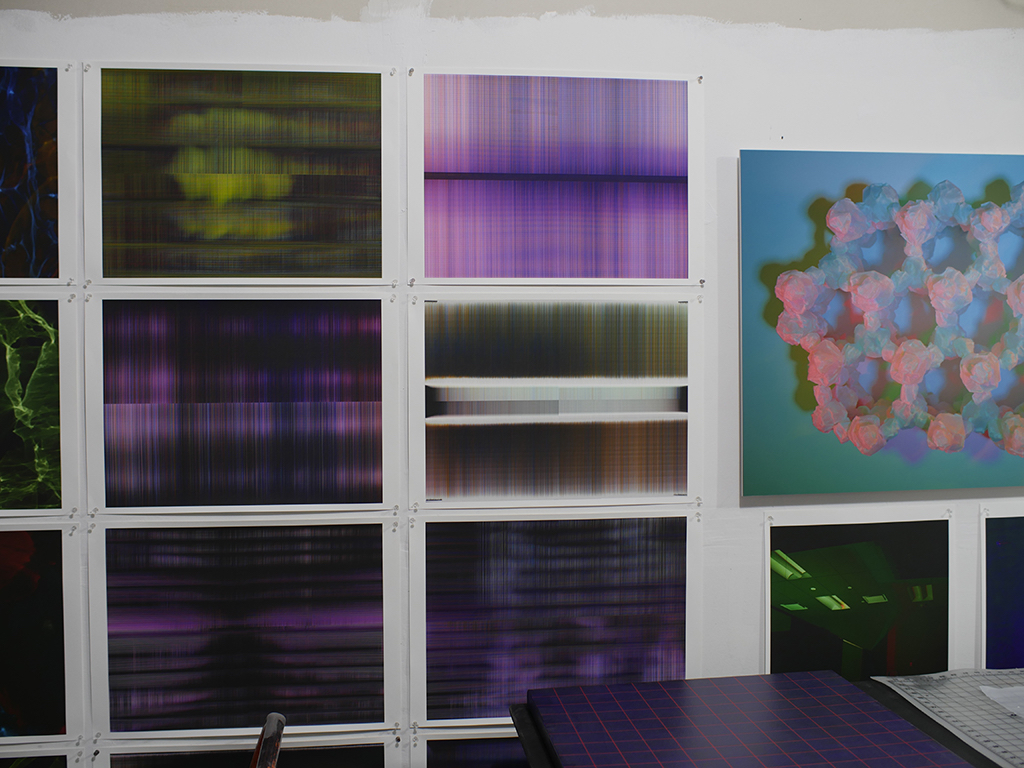 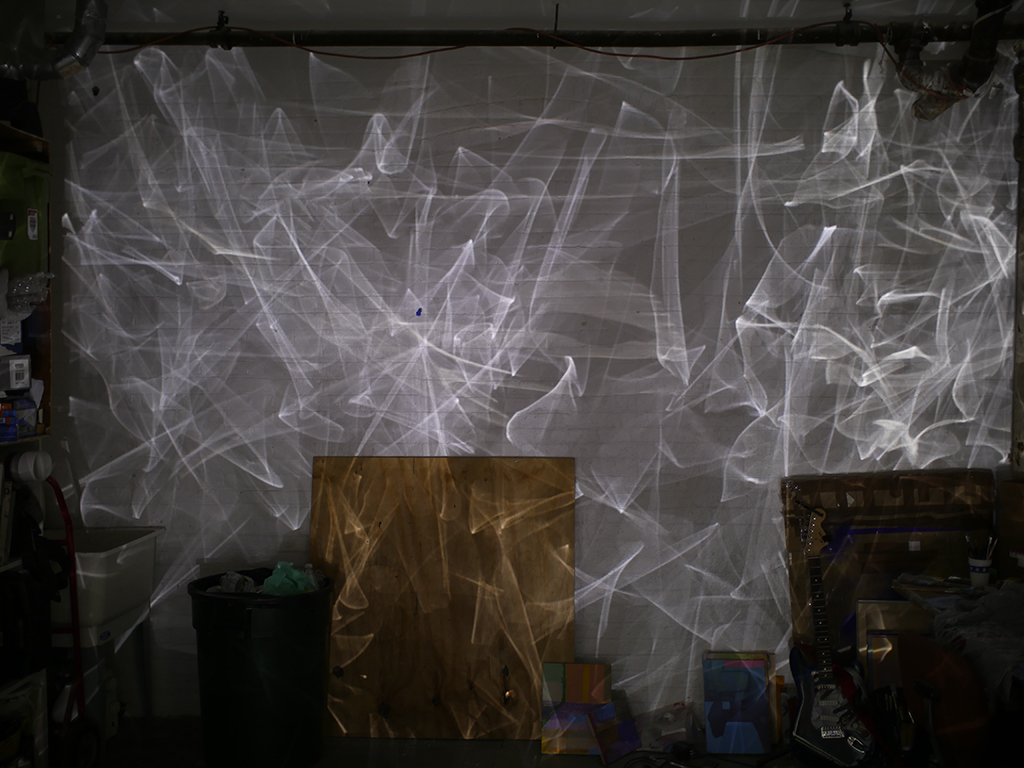 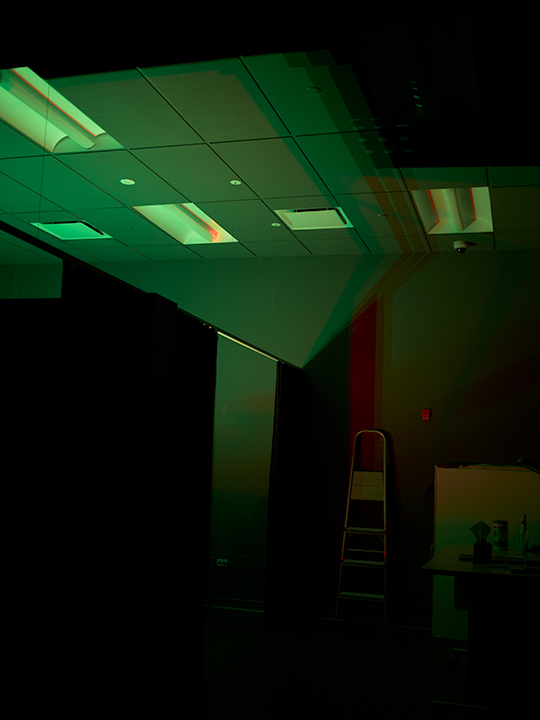 American b. 1982   —   I make pictures utilizing a variety of approaches, including using broken cameras, handmade and improvised models, and an additive color process that often approaches or exceeds the limits of the camera’s sensor. My practice is often a performative meditation on the relationship between the captured image and the embodied experience of the objects or events captured. I’ve found that I’ve had such similar experiences with the pattern or grid, the copy work of the photographic image, the screen, and the act of recognizing another person or the self (the figure) that I’ve begun to conflate the four things over time. The subject of these pictures can take the form of a repeating grid, but the newest pictures are more informed by organic growth or patterns of decay. The source structures range from weathered sandstone to microscopic bone structure to crystal formation to grey matter to vector files from Grid Index. As the models for the photographs are constructed, the hand is crucial in the process. It is important to me to leave impressions, to touch the entire surface, and to introduce a layer of unpredictability by coating the model in paint or light or both. To me the body is not only something that interacts with the screen, but is also itself a patterned and porous screen that allows the vapor of the self to exist simultaneously inside and out. In the process of identifying the body with the screen, I’m looking to explore the nature of our bodies and illuminate the information that flows through us, the direction from which it came, and the possible futures beyond. I originally studied painting and spent many years cultivating the ability to precisely render a photographic subject with paint. The important aspect for me in that process was the meditative space that allowed me to study and re-experience every detail of the photograph image that I set out to copy. The act of copying also provides an interesting challenge to the notion of originality as many have already noted, but it’s an especially perverse thing to paint a copy of a photograph in the 21st century. I’ve more recently taken a different approach by constructing models with multiple levels of intricate detail and often choose to re-experience their construction by coating the details by hand in paint when complete. This results in an effort to meet the camera halfway by anticipating its level of description and embedding my own physical experience in the final image. The construction techniques for the models are inspired by experiences I’ve had in team problem solving exercises with a time limit. I like the restraints of a limited budget and materials that are close at hand or easy for most people to acquire. I like the sense of urgency from that context and the need to work with what’s available to arrive at a solution, especially if it’s not quite the right tool for the job. The lighting process is where I draw influence from the history of painting. The models are constructed in materials that function chromatically as a Grisaille underpainting – everything is white, grey, black, or clear. I apply color to this  armature with an LED system I built that allows me to use narrow slices of the color spectrum with point source output much like an additive version of a painter’s palette. I take great pleasure in the tension between the hand-painted image and the networked photograph, but I also find it productive to ask the two traditions to talk to one another. My photographs acknowledge the history of image making, much of which happened through painting, while at the same time asking how a historical task could be accomplished differently now. What if Frederic Edwin Church had found his sense of the sublime in the infinitesimally small instead of the outrageously large – the structure of the ice molecule itself instead of the iceberg? This, of course, remains a problem for imaging, so imagining or modeling the outcome seems appropriate. Or, what happens when a camera takes a picture of its own sense apparatus and we’re left with what appears to be an abstract painting? What does this mean when abstraction is a relatively new development in image making and inseparable from the invention of photography? My goal is to describe the intersection between these traditions and learn through that intersection about the moment we’re currently living. Eric Shows is an artist, curator, reading group organizer, and imaging professional. He has recently exhibited and screened at Spring/Break at Moynihan Station, Microscope Gallery, BRIC House, and SUNY Potsdam. Shows oversees Digital Imaging for New York Public Library and is co-editor of useful pictures, a picture-oriented online and curatorial platform. Originally from Dallas, TX, Shows lives and works in Brooklyn, NY. 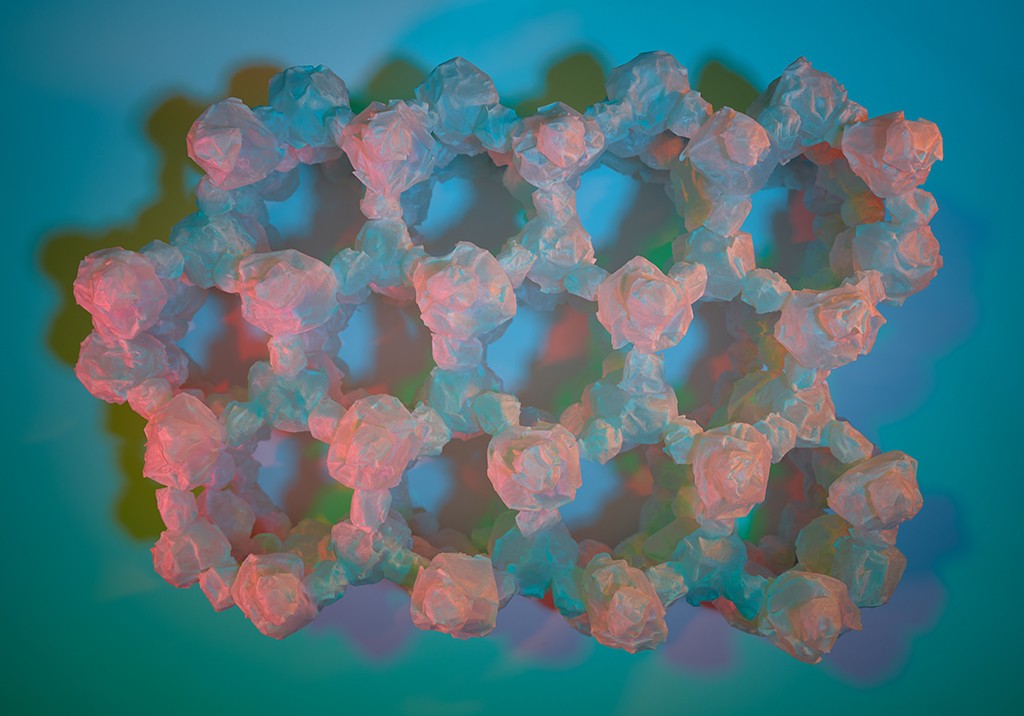 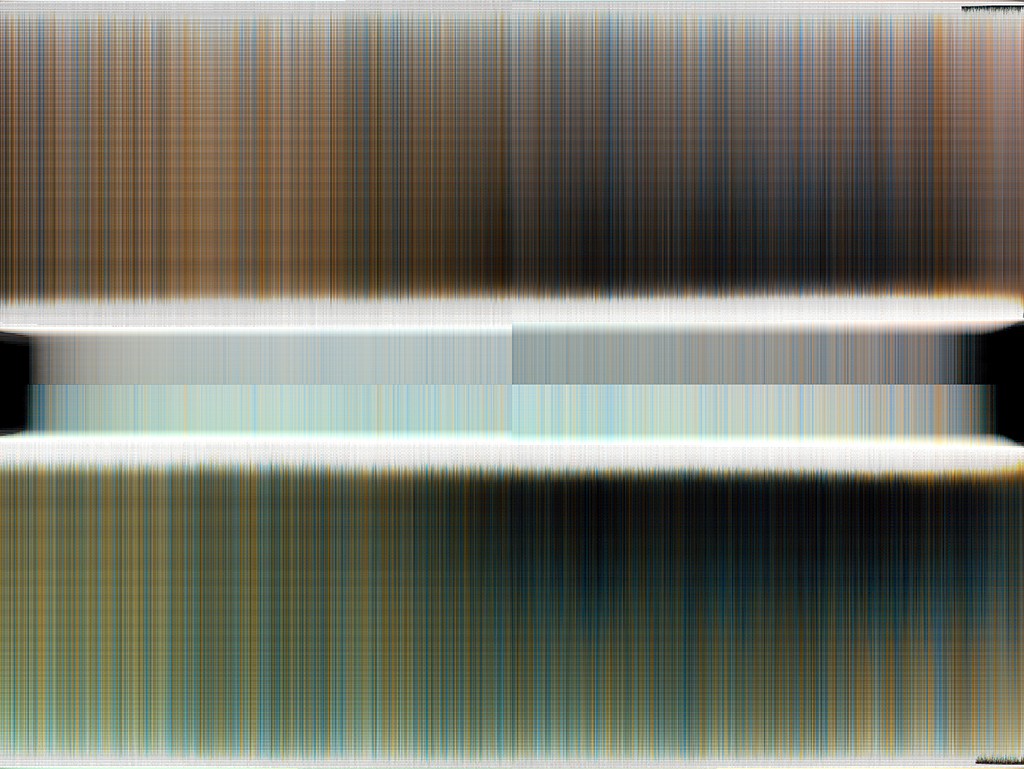 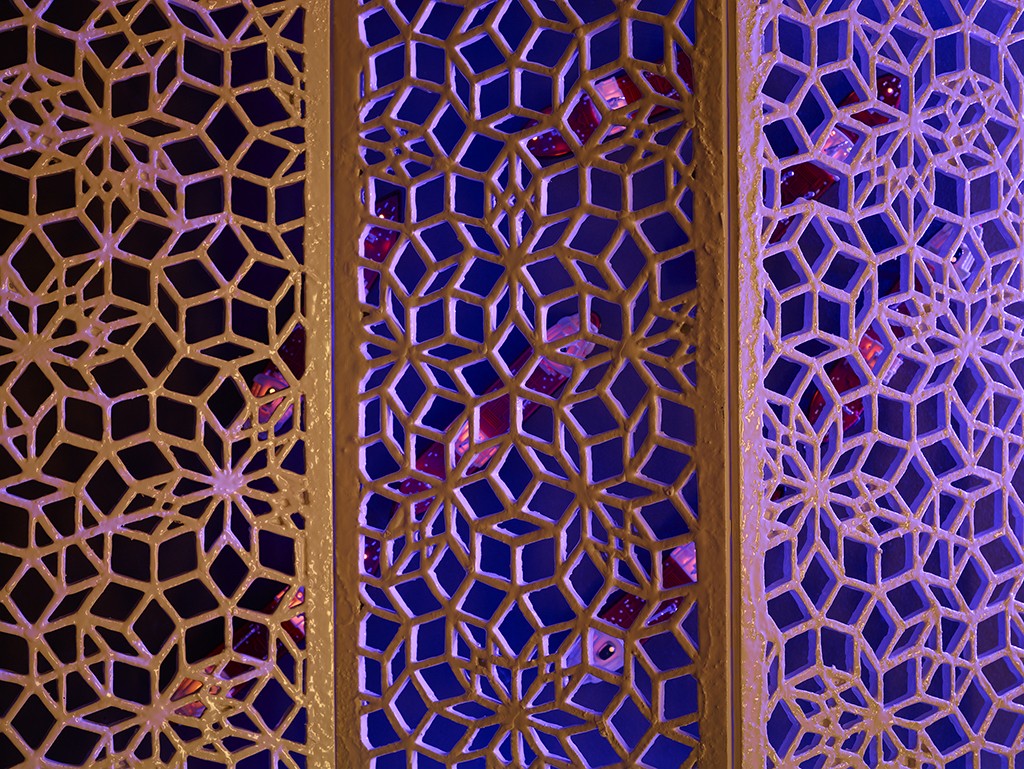 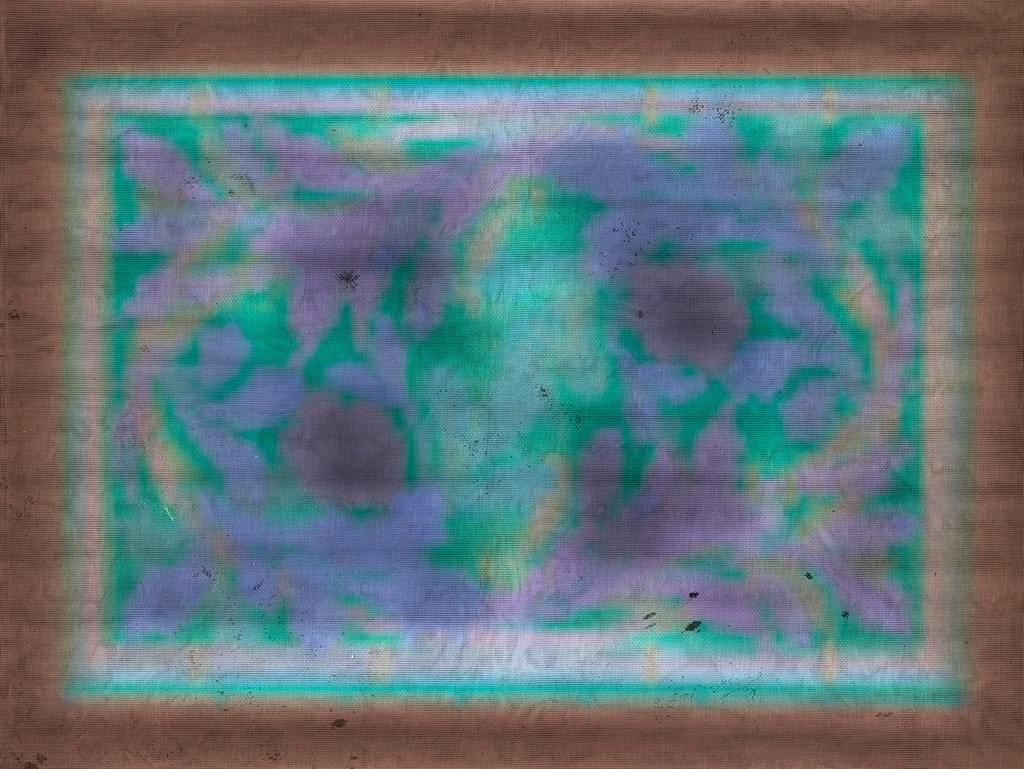 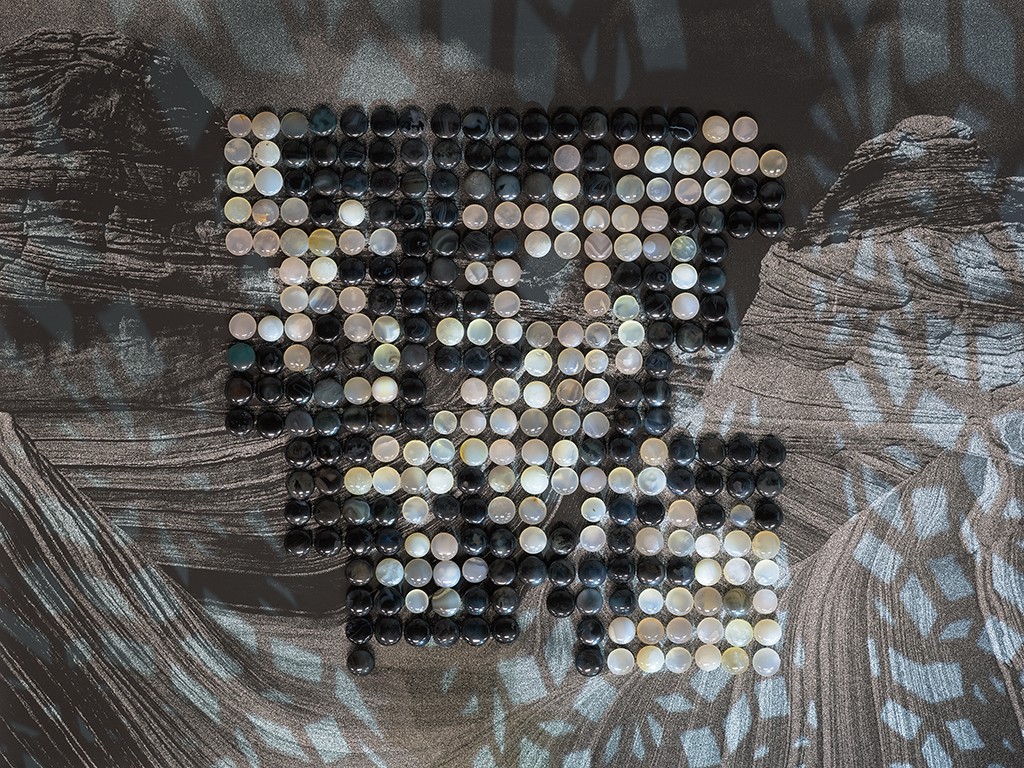 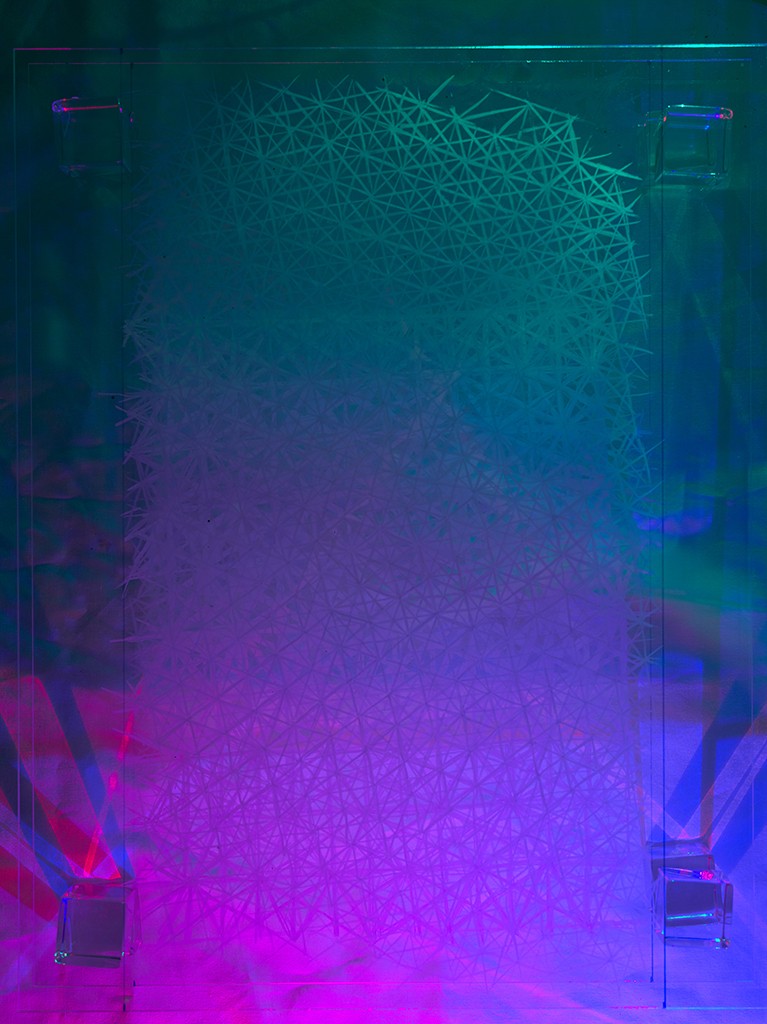 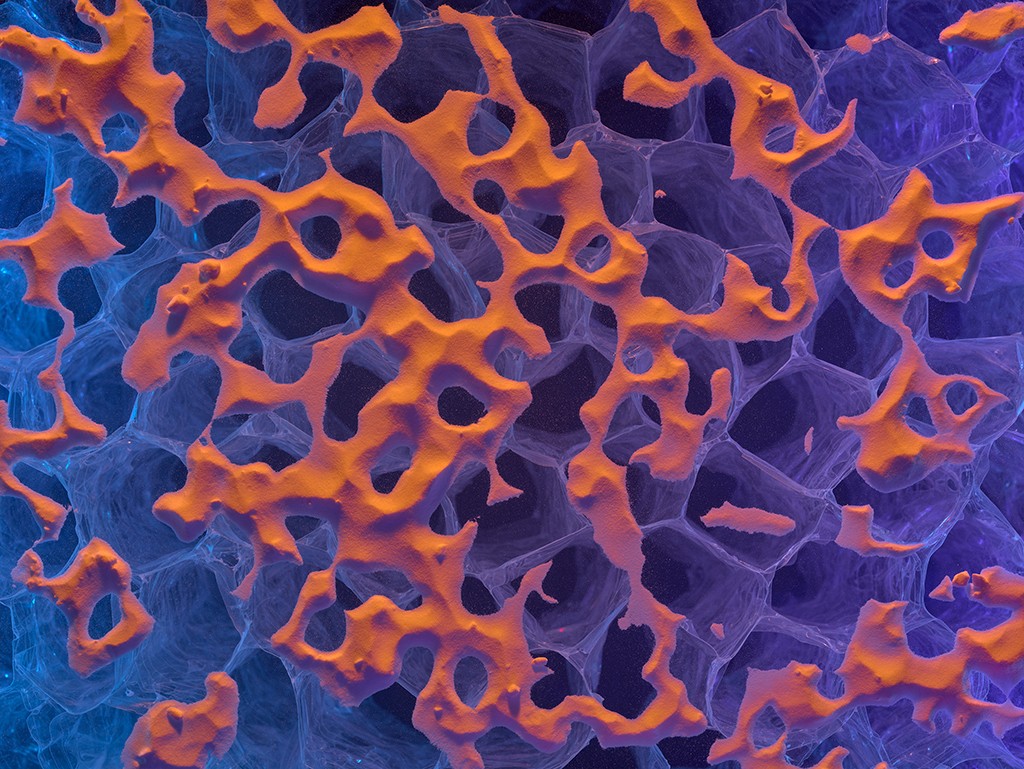 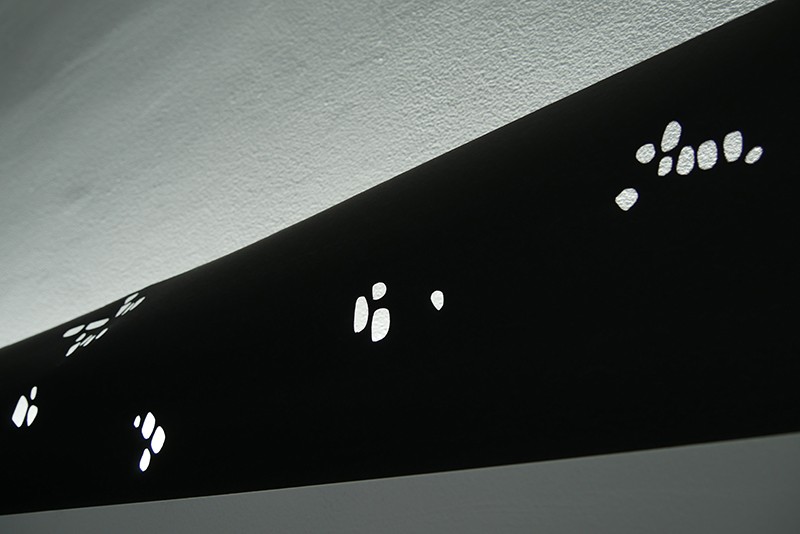 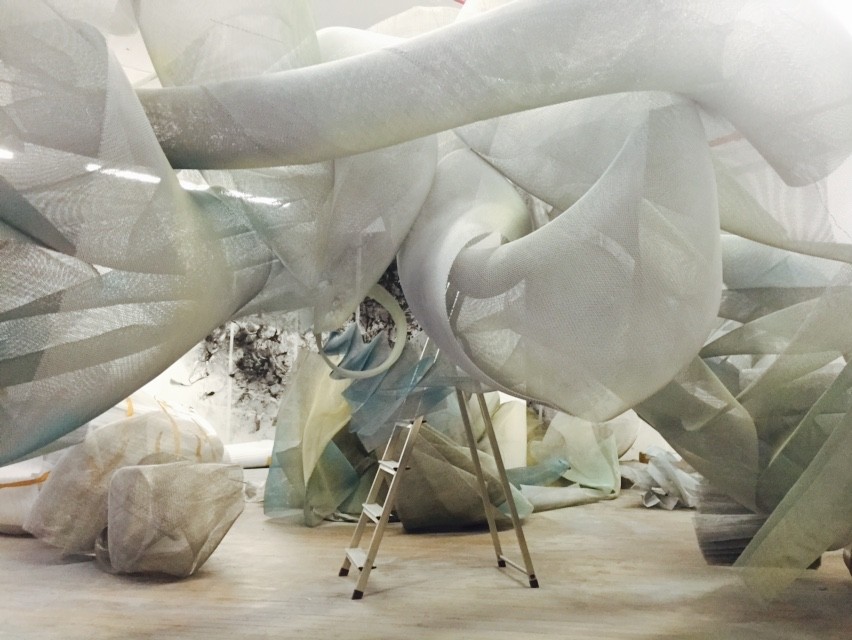 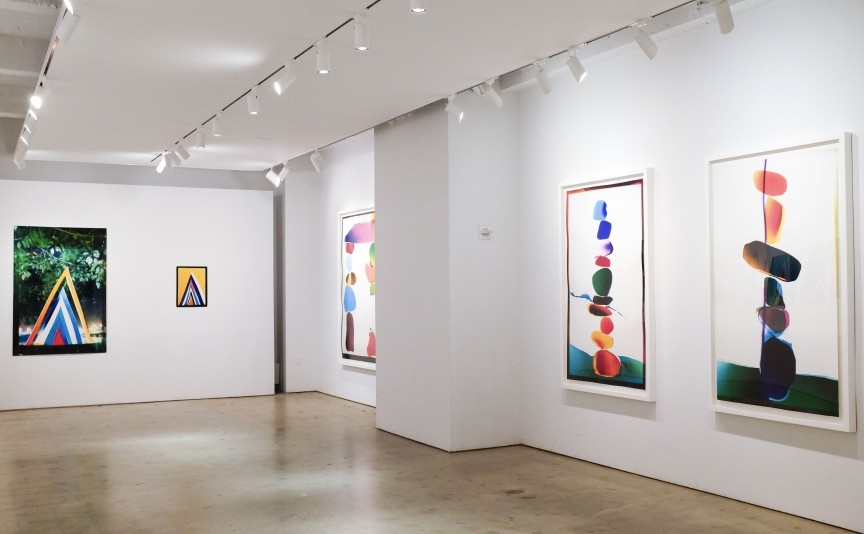