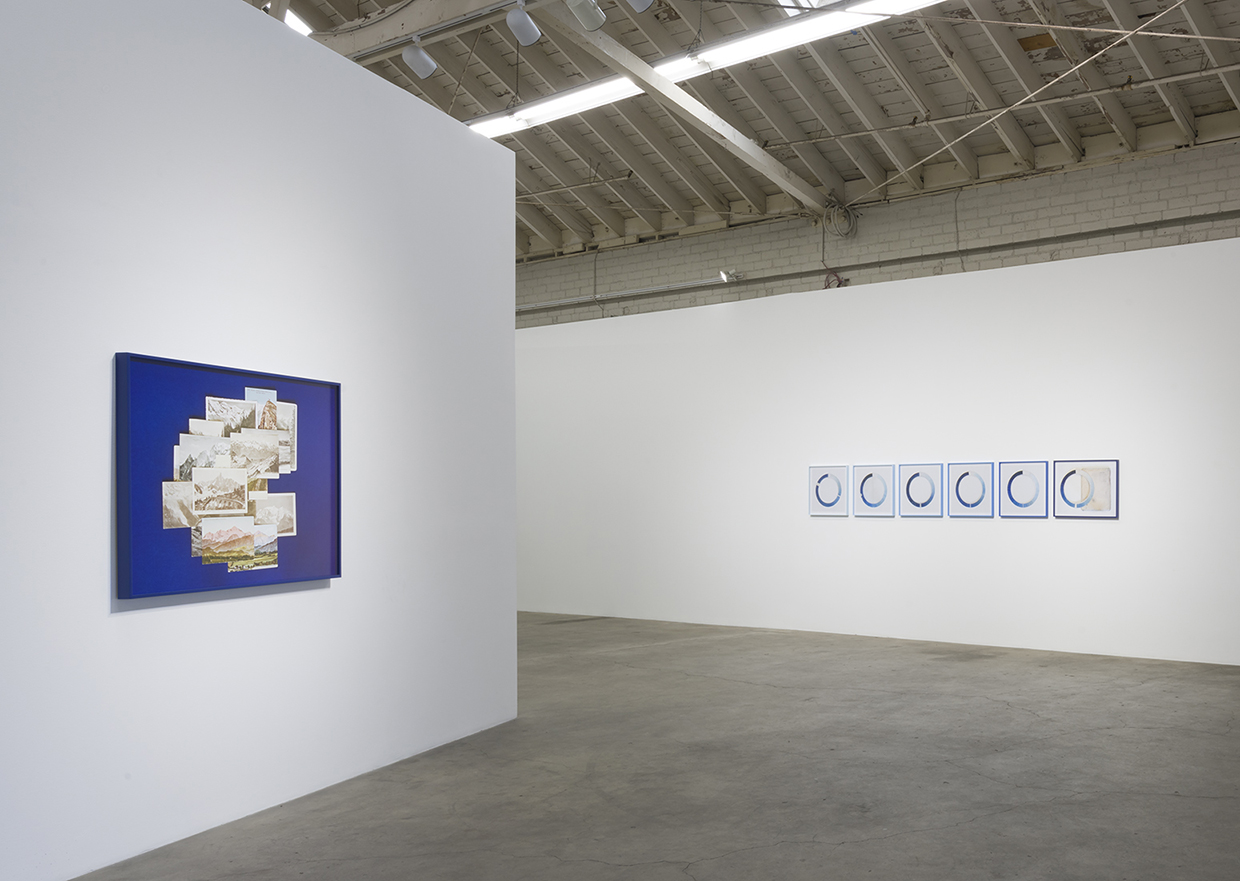 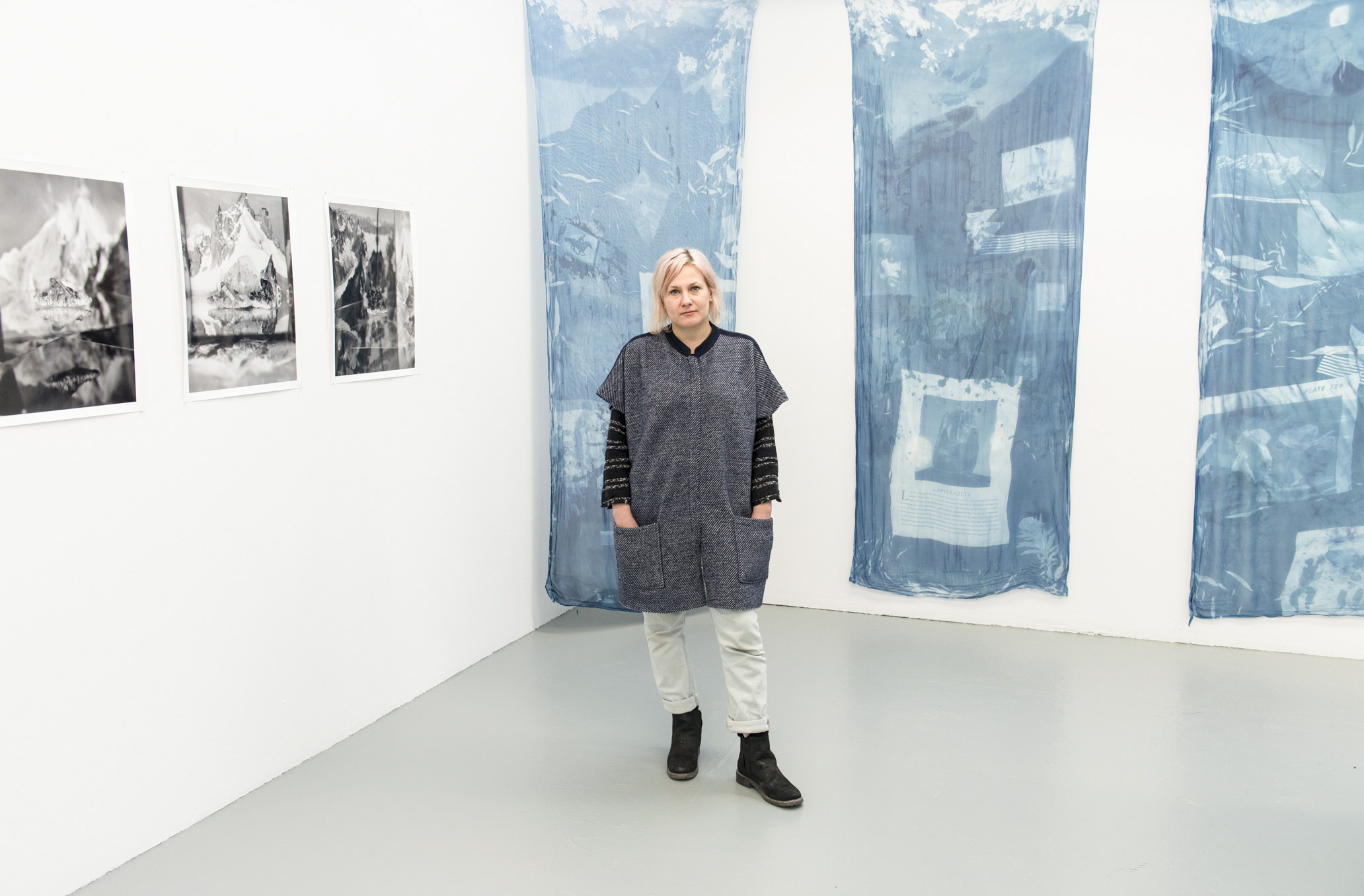 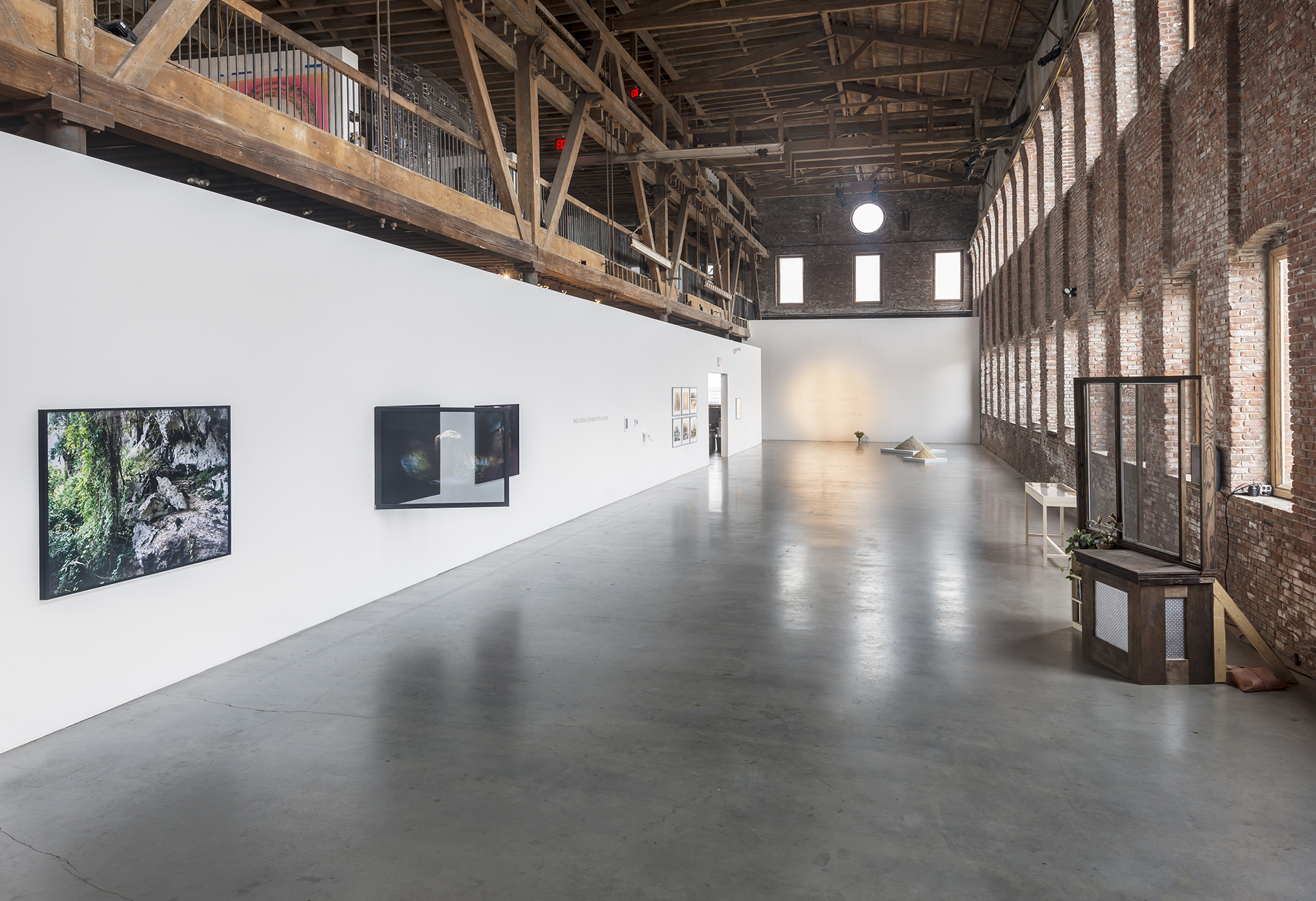 Canadian b. 1977  —  Elise Rasmussen is a research-based artist working in photography, video, performance and installation. She assumes the role of artist as investigator to uncover lesser-known histories in an attempt to challenge the hegemonic record from a feminist perspective. Elise has exhibited, performed and screened her work internationally, including the Brooklyn Museum (NY), Night Gallery (Los Angeles), Pioneer Works (NY), Haus der Kulturen der Welt (Berlin), Sharjah Art Foundation (United Arab Emirates), Dazibao (Montreal), Doris McCarthy Gallery at the University of Toronto (Scarborough), and ESP | Erin Stump Projects (Toronto). Elise received her MFA from the School of the Art Institute of Chicago on a Merit Scholarship (2007) and has been an artist in residence at a number of institutions including the Irish Museum of Modern Art (Dublin), the Nirox Foundation (South Africa), LMCC (NY), Shandaken Projects (Storm King), SOMA (Mexico City), and the Banff Centre (Alberta). Elise has been written about in publications such as Art in America, BOMB Magazine, Hyperallergic, Canadian Art and the New Inquiry, and has received grants from the Jerome Foundation, the Canada Council for the Arts, NYSCA/NYFA, and the American Austrian Foundation. Born in Edmonton, Canada, Elise lives and works in Brooklyn, NY. 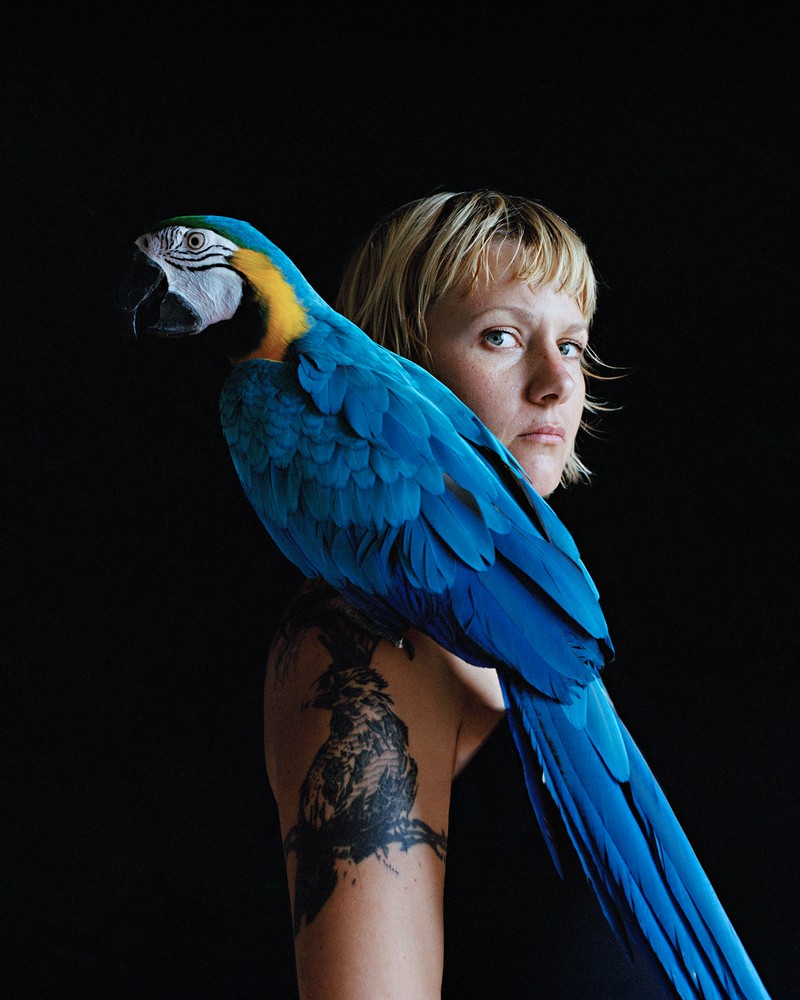 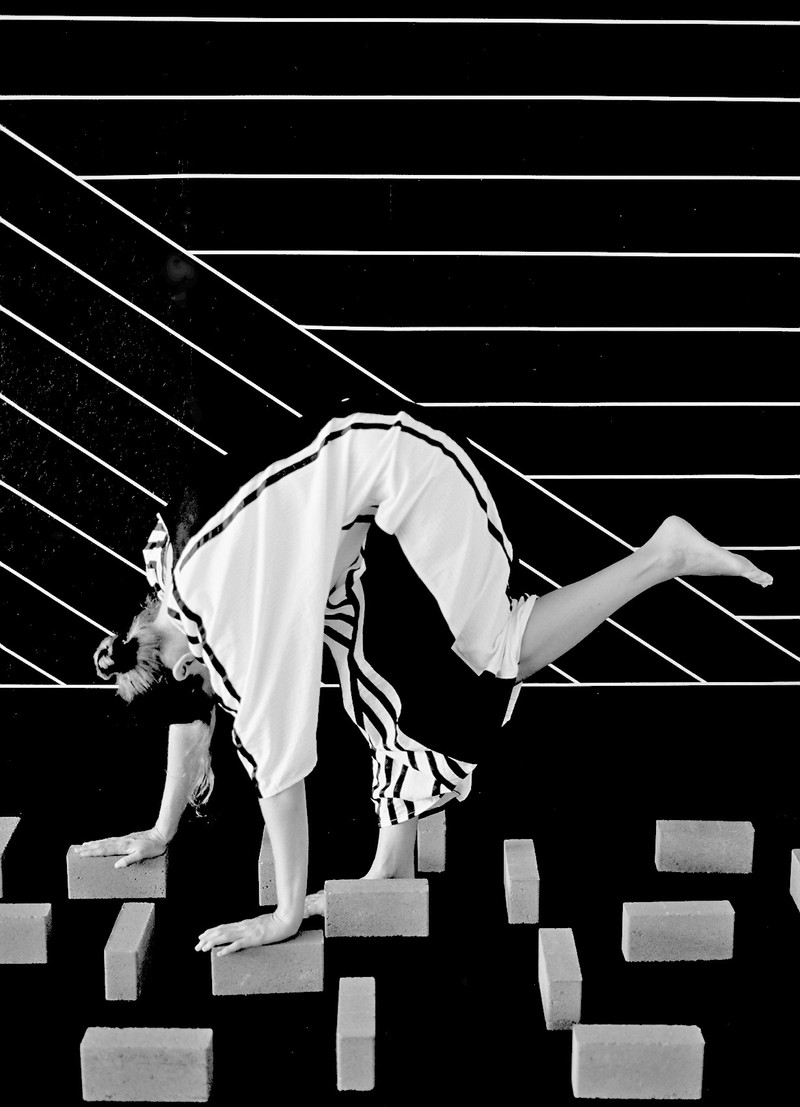 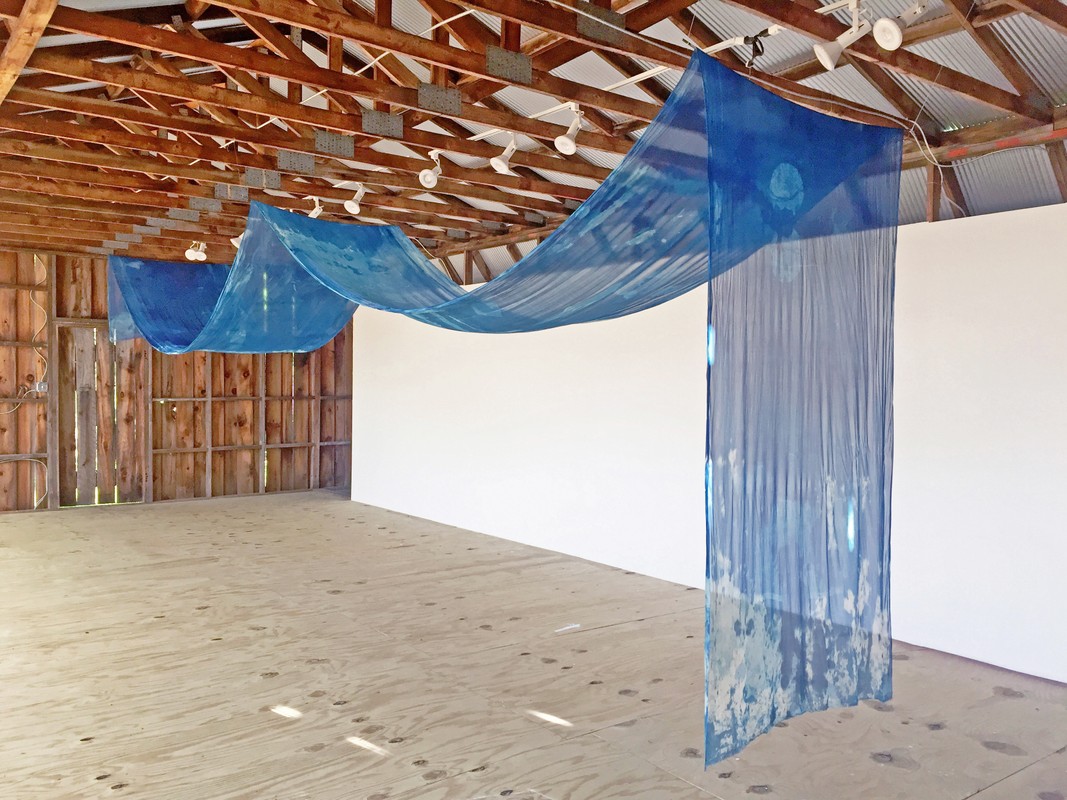 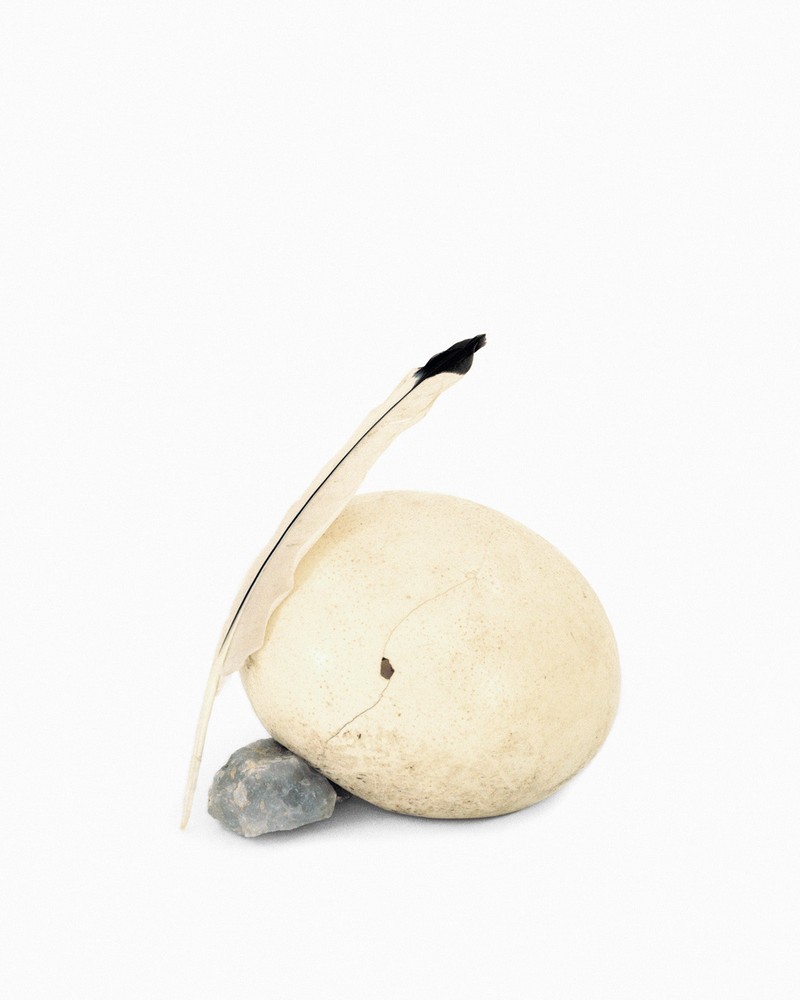