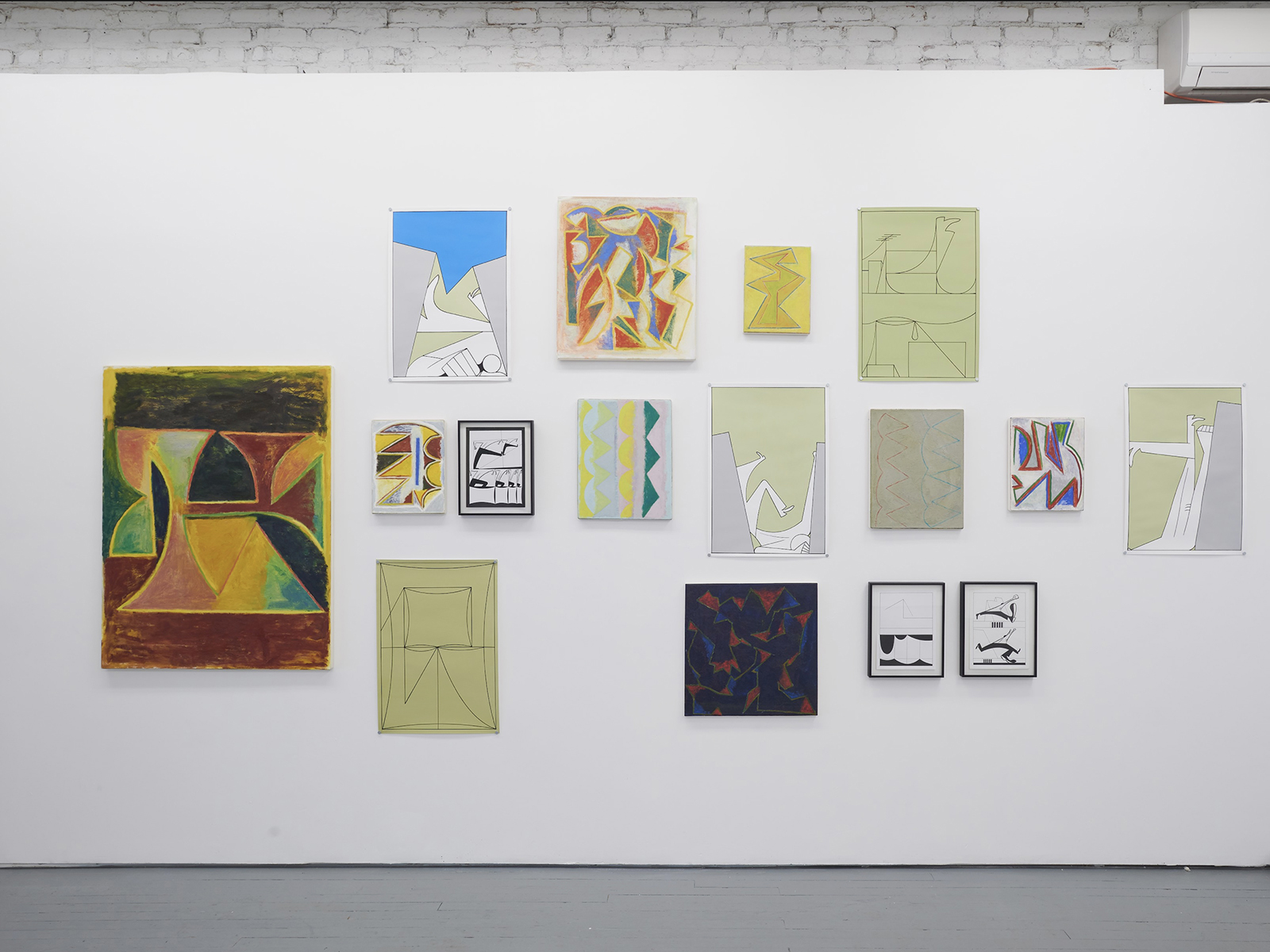 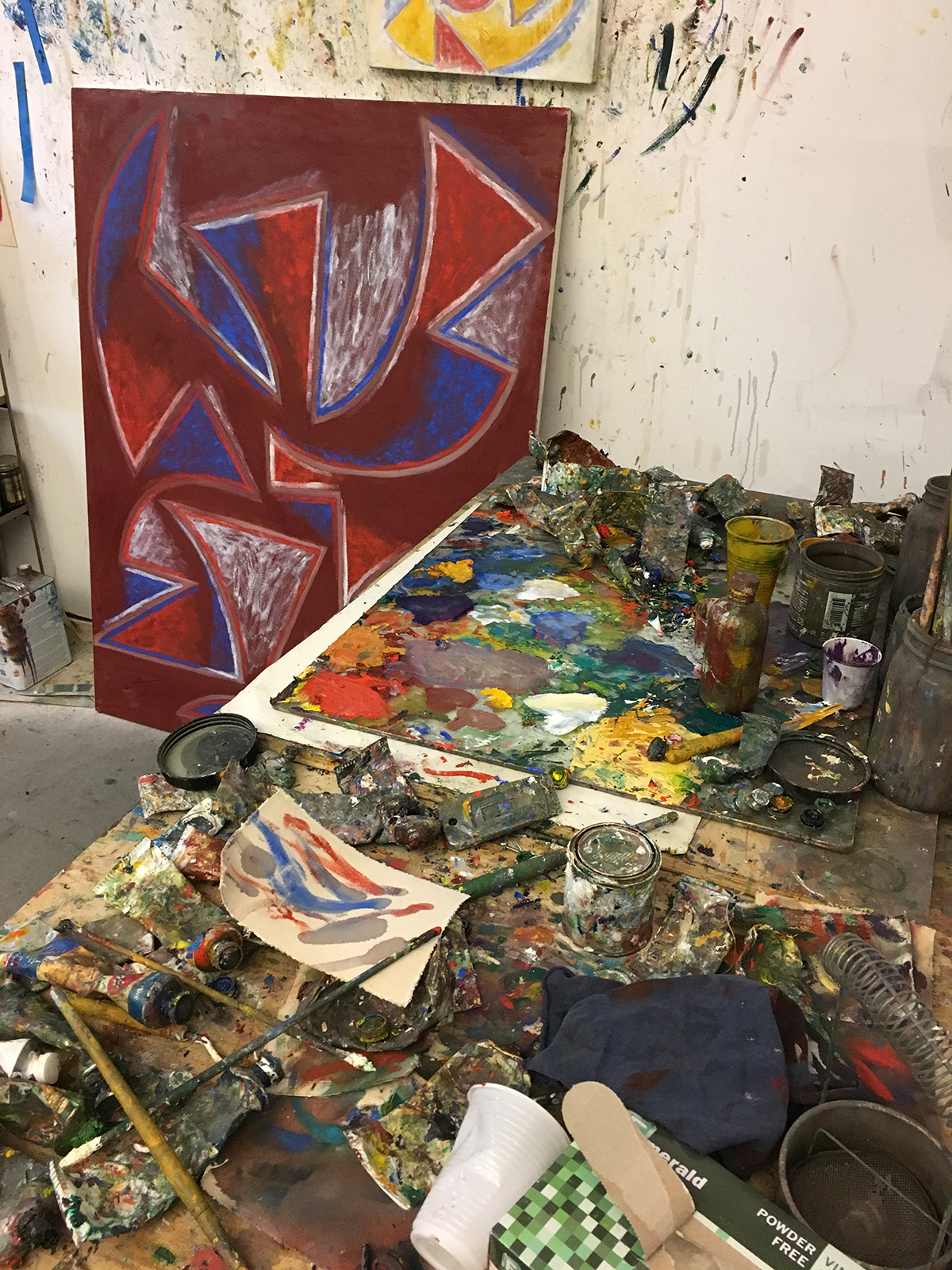 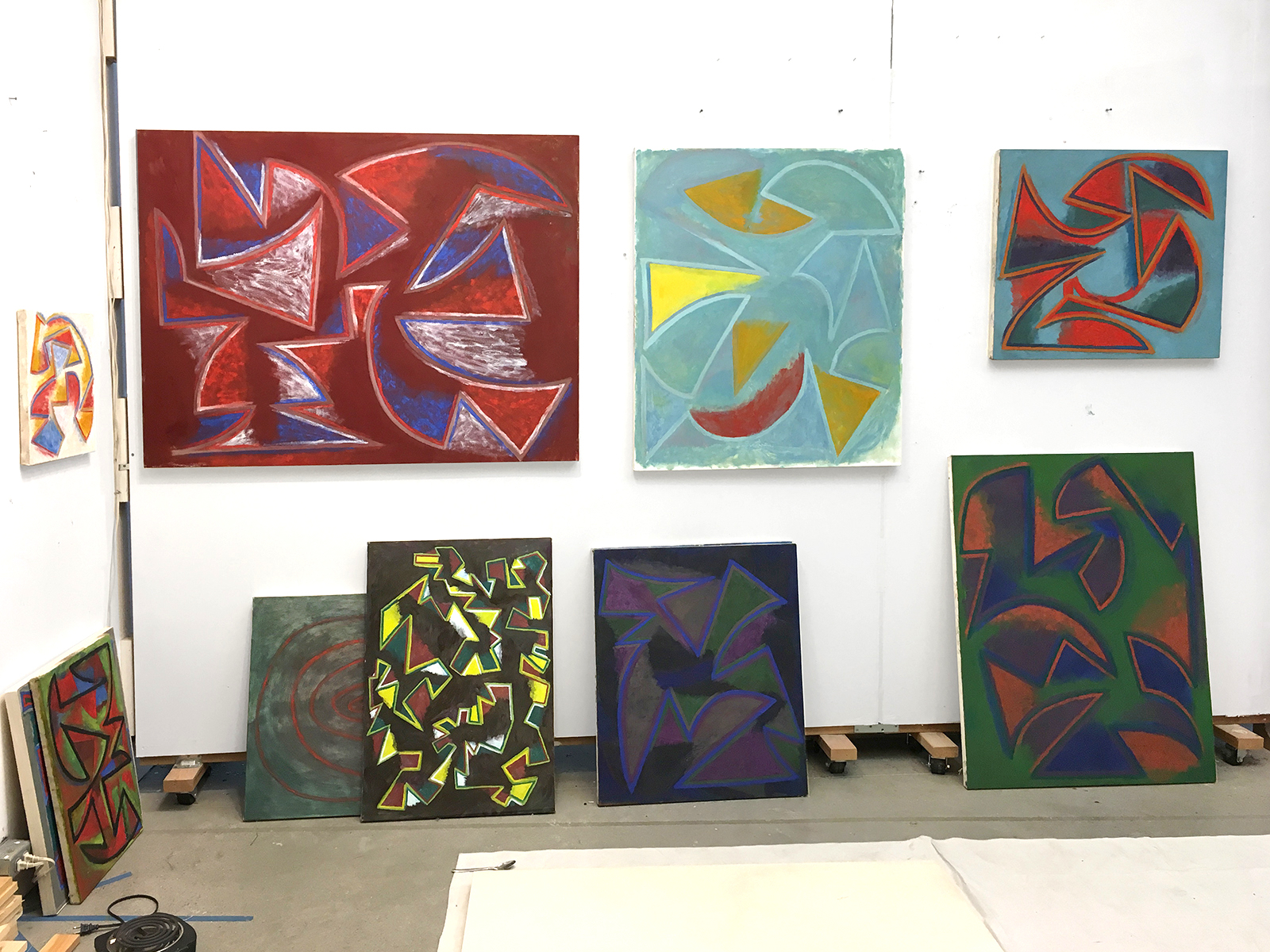 American b. 1978  —  Calvin Burton's paintings reflect a synthesis of geometric and gestural abstraction in which linear forms brush with structures of representation—light/shadow, figure/ground—and allude to narrative motifs—figures in motion, times of day, waves, flora, profits and losses. Geometry also frames the contact of medium with surface (by brush, rag, stick, hand, and finger) which accumulates in patterns, and, in turn, generates one or more inter-related rhythms. Burton acknowledges the presence of narrative as an inevitability—the desire to point a painting’s here to an external there. But he orients his paintings in the opposite direction, inward, towards the periphery of what can be articulated through language (for the artist, the rhythmic concept enables this passage). Rather than depict something, a painting becomes a thing, a plural, speaking for itself, pointing from there to here. Calvin Burton was born in Roanoke, Virginia, and grew up on the Nevada side of Lake Tahoe. He received his B.A. in Visual Art and Mathematics from Brown University and his MFA in Painting from Virginia Commonwealth University. His work has been exhibited at Present Company, Brooklyn; Jack Hanley Gallery, New York; Branch Gallery, Durham; Raw & Co., Cleveland; Reynolds Gallery, Richmond; and Samson Projects, Boston. He was the recipient of a Virginia Museum Professional Fellowship and participated in the Bronx Museum Artist in the Marketplace program. He has held teaching positions at Virginia Commonwealth University, the University of Mary Washington, the University of Virginia, and the College of New Jersey. He currently lives in Brooklyn, NY. 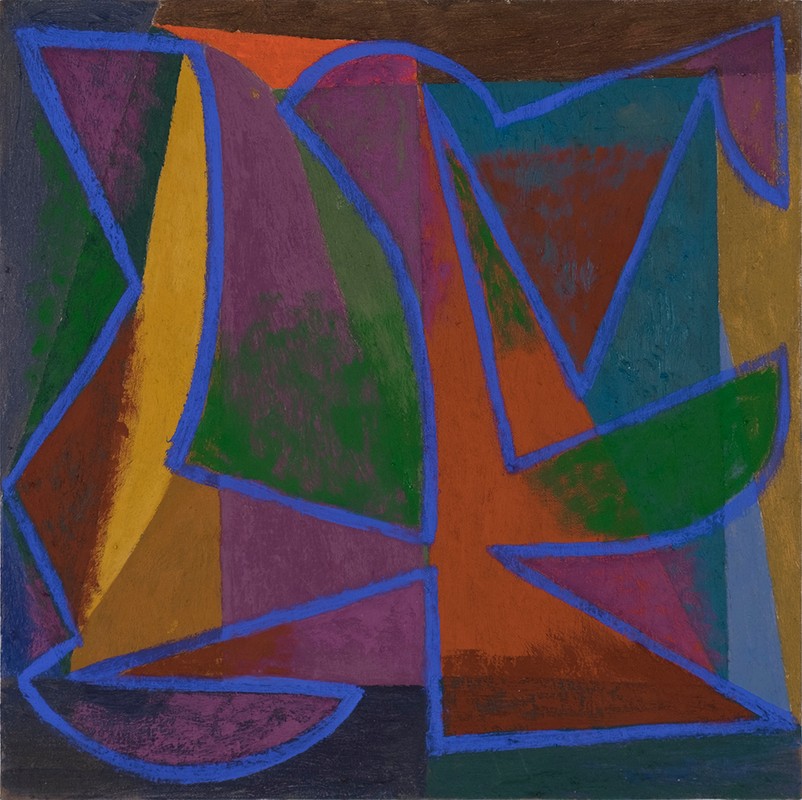 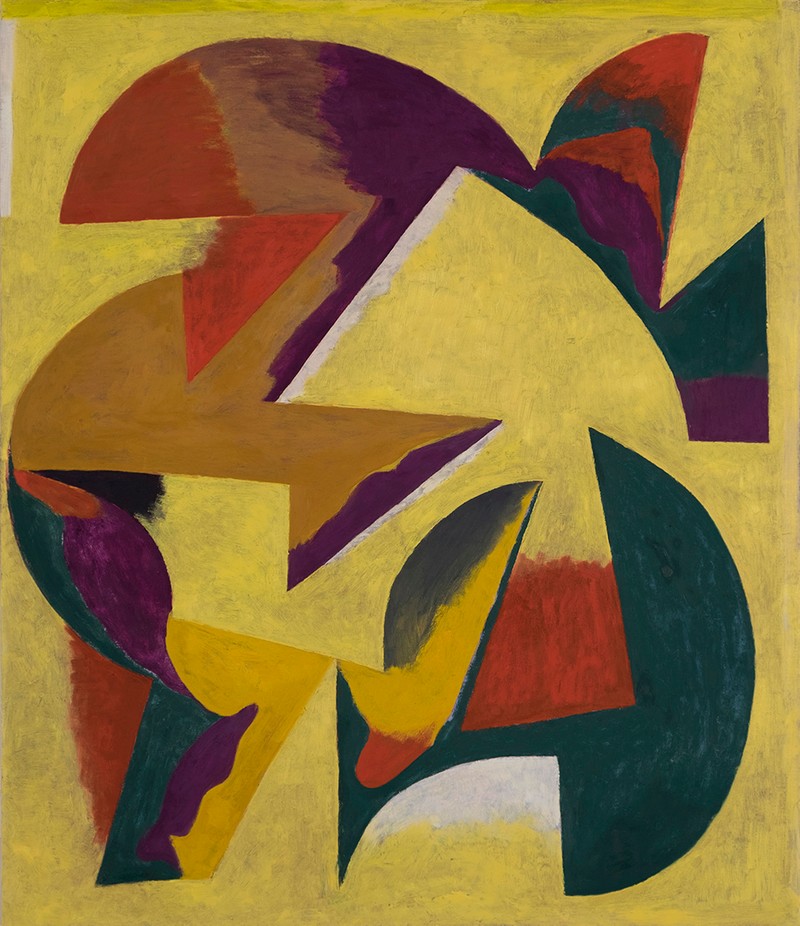 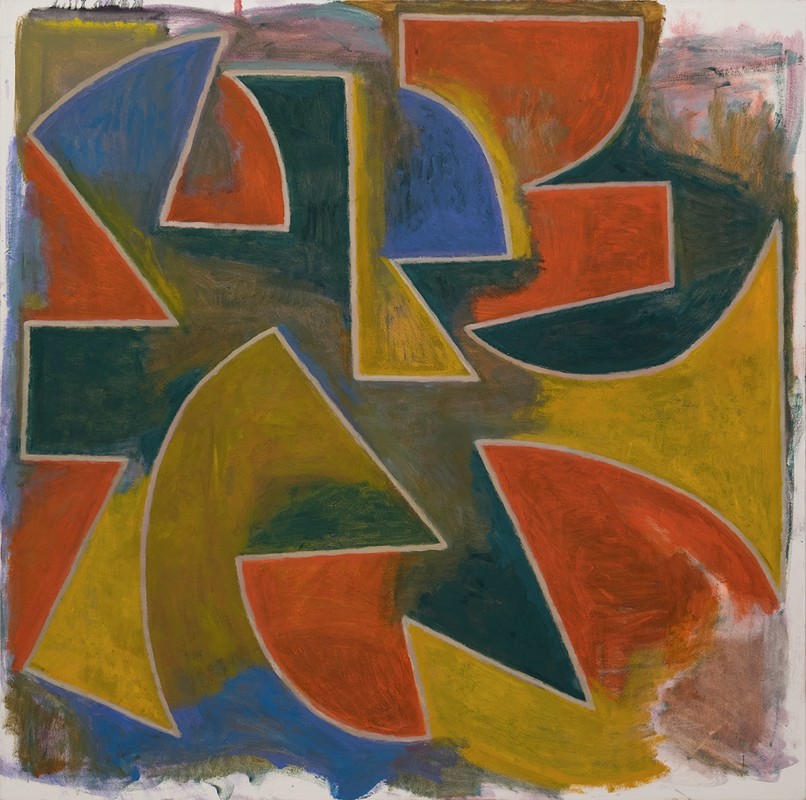 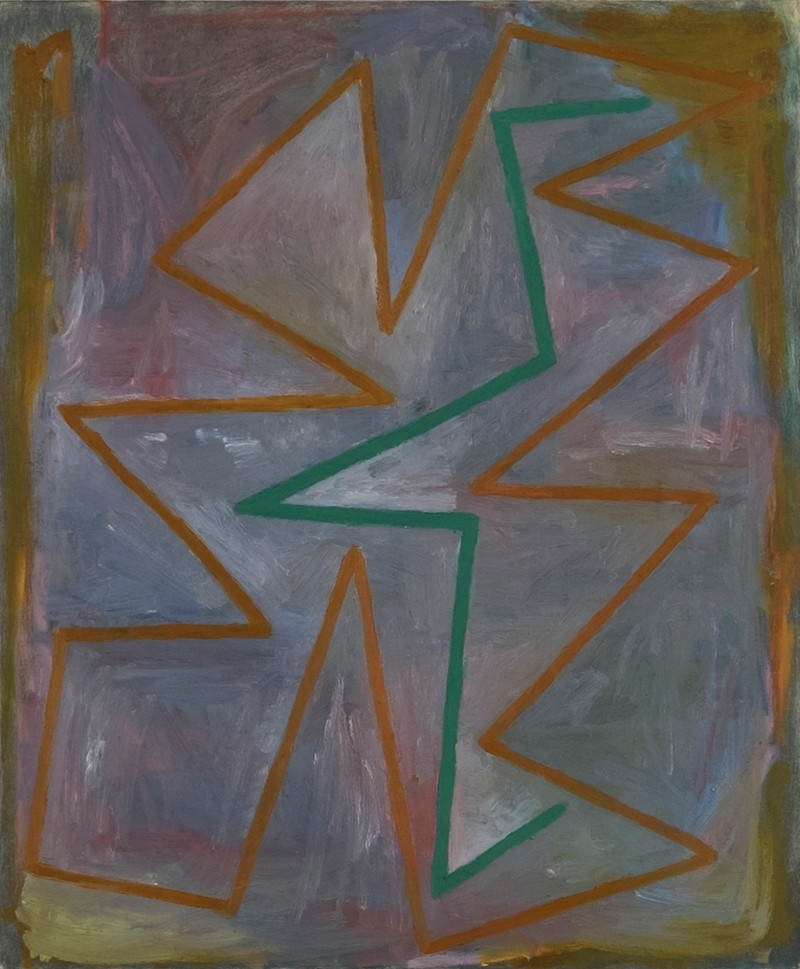 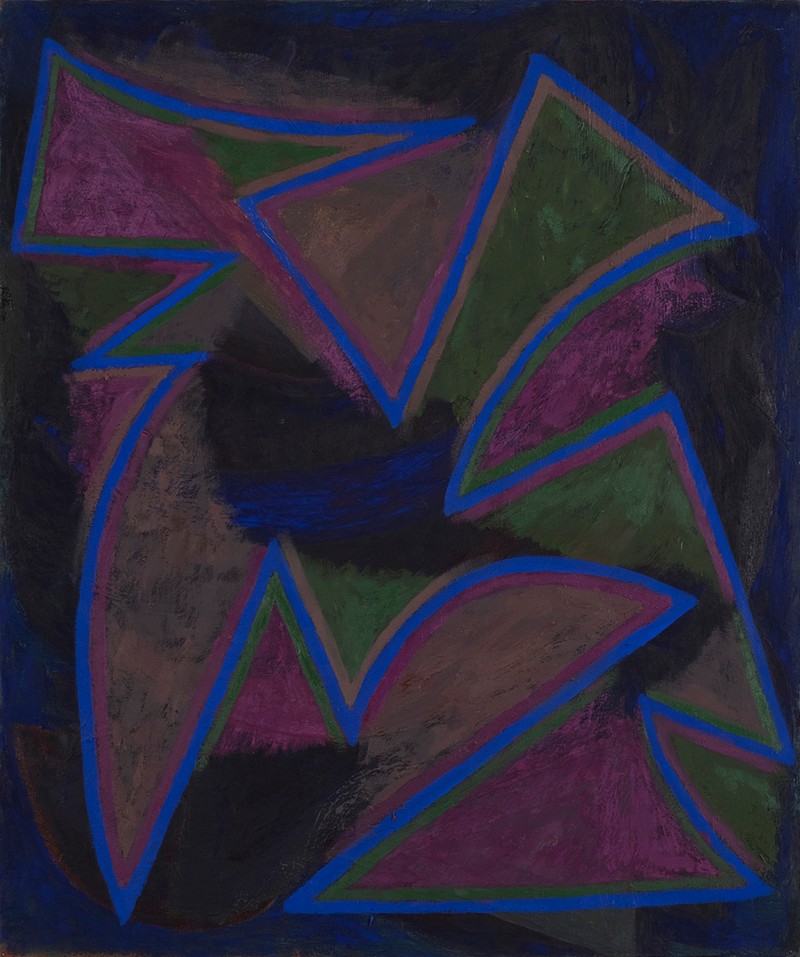 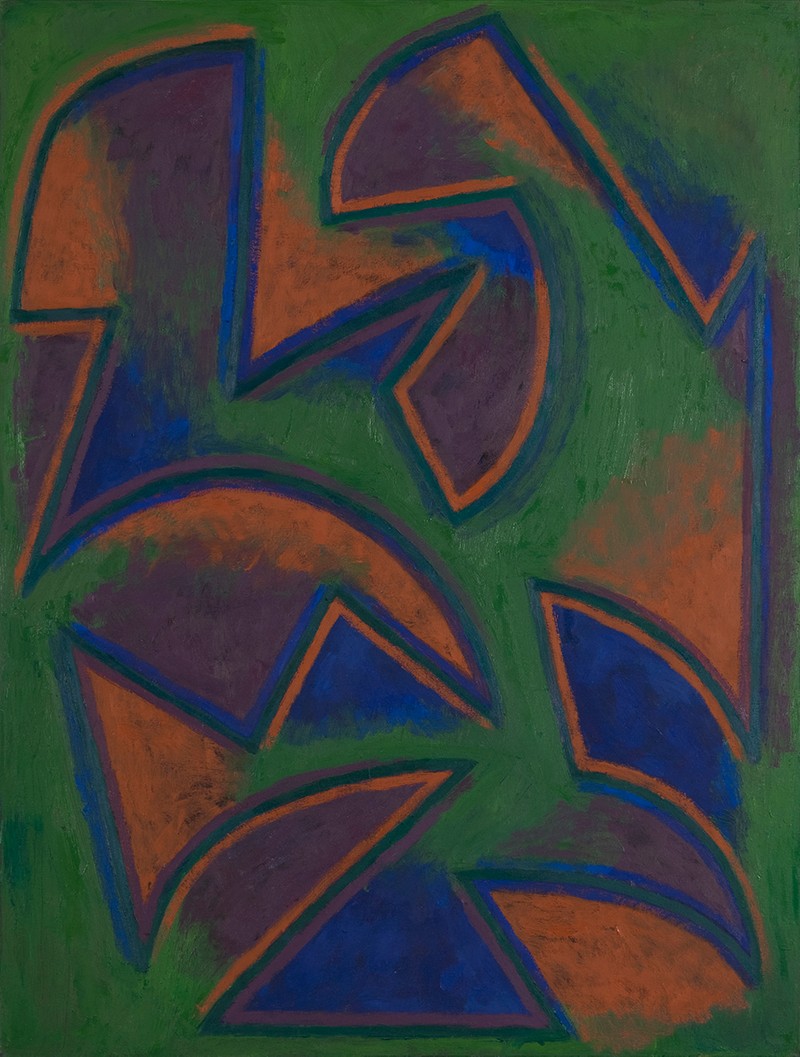 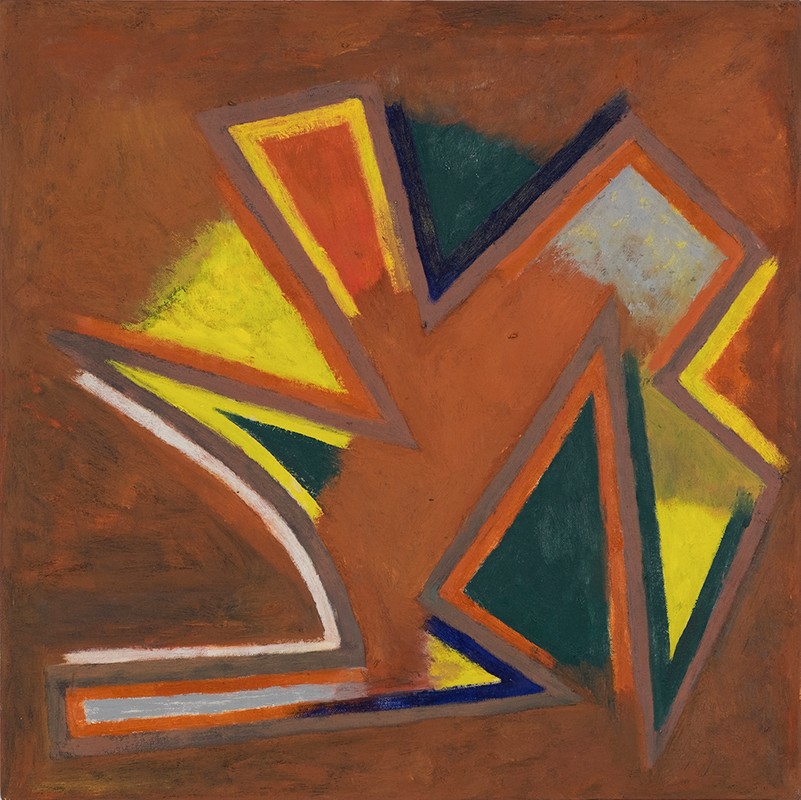 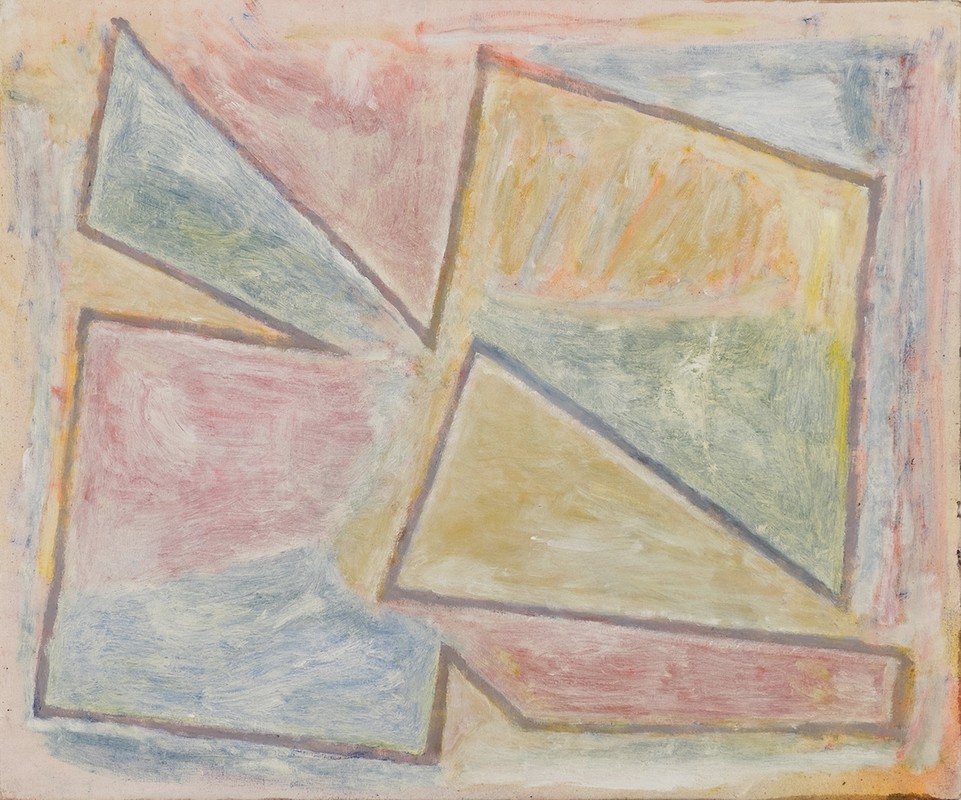 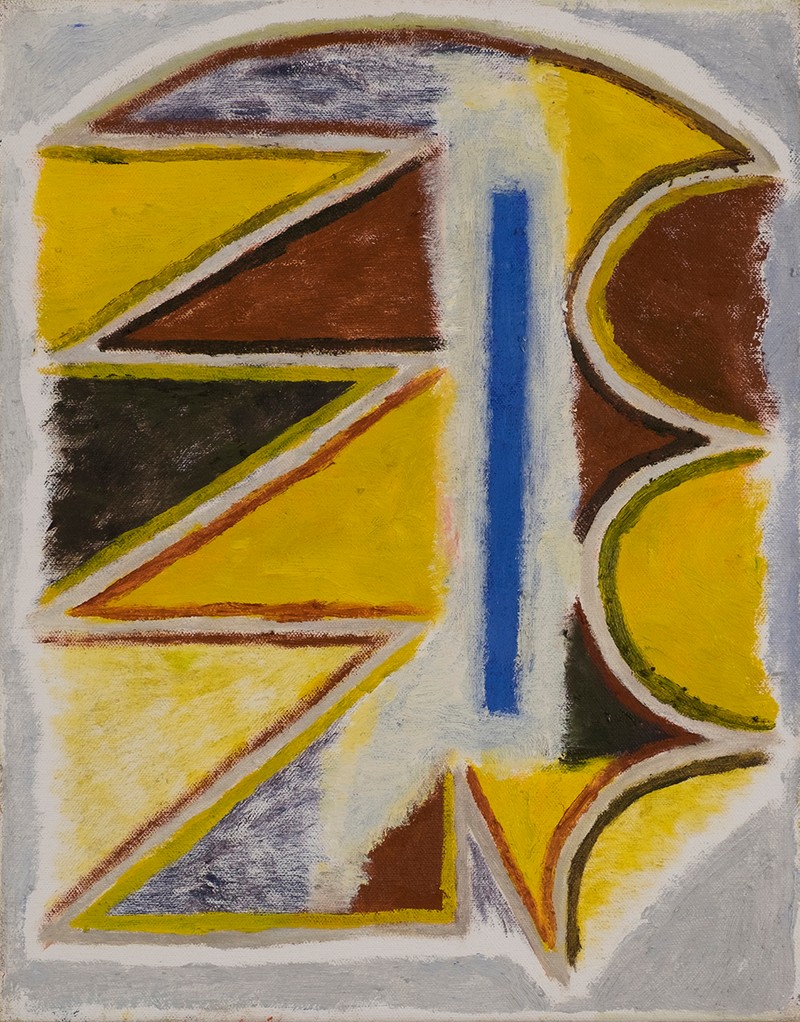 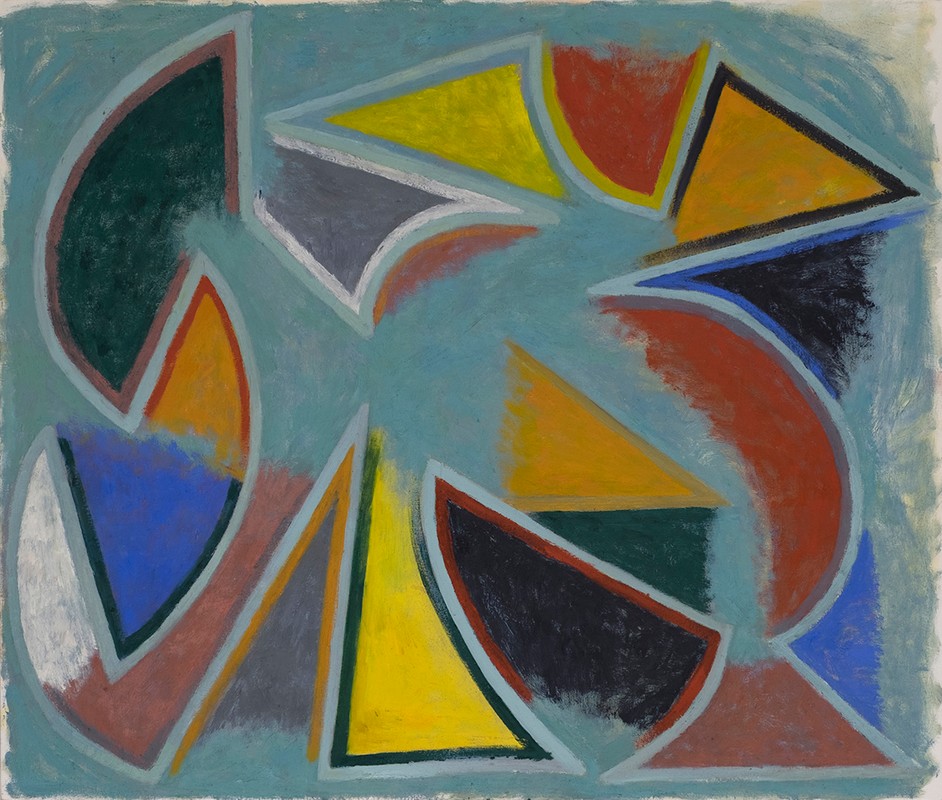 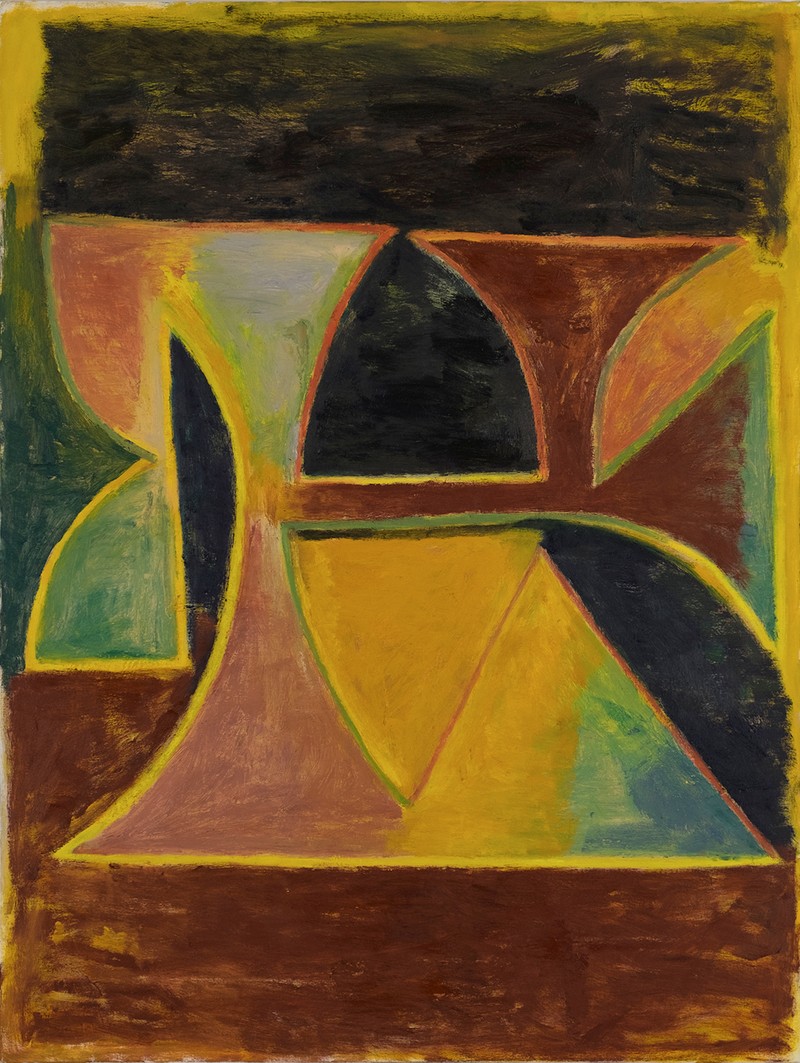 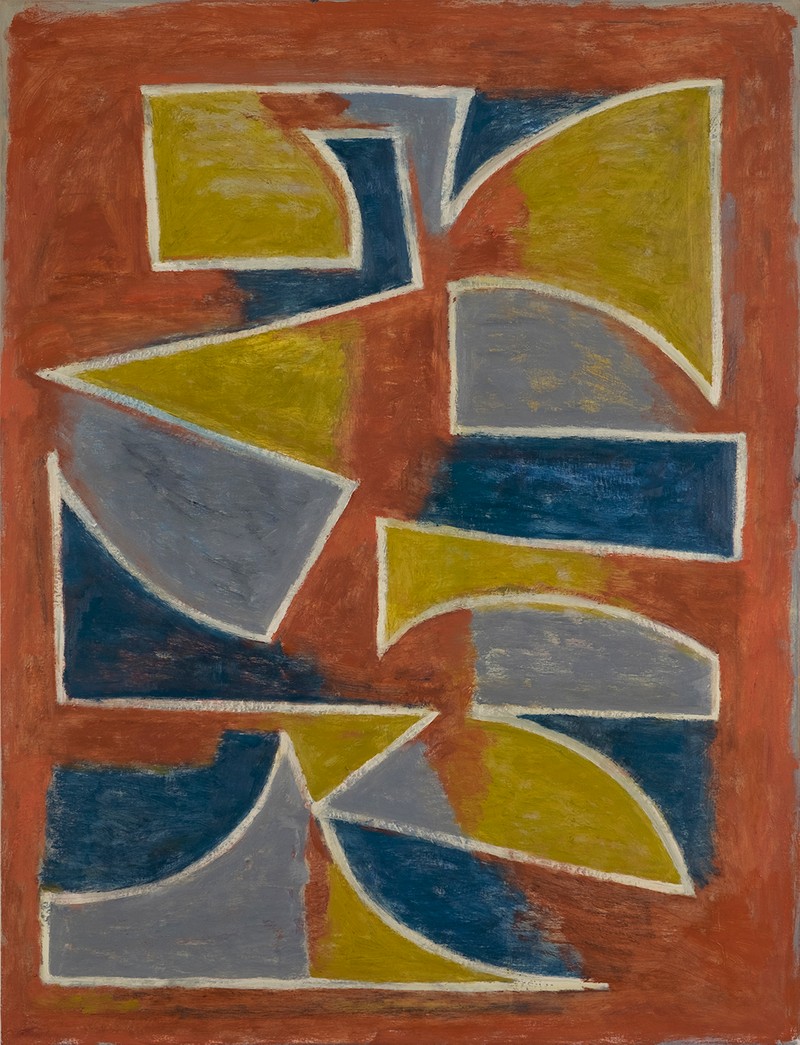 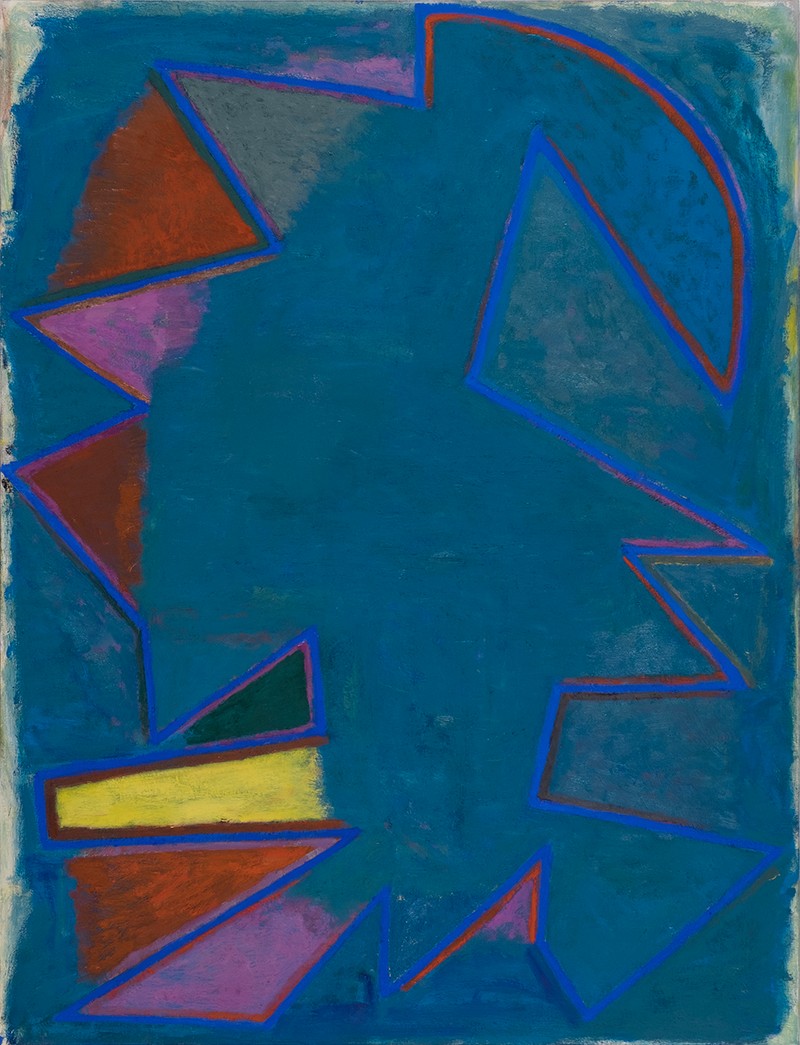 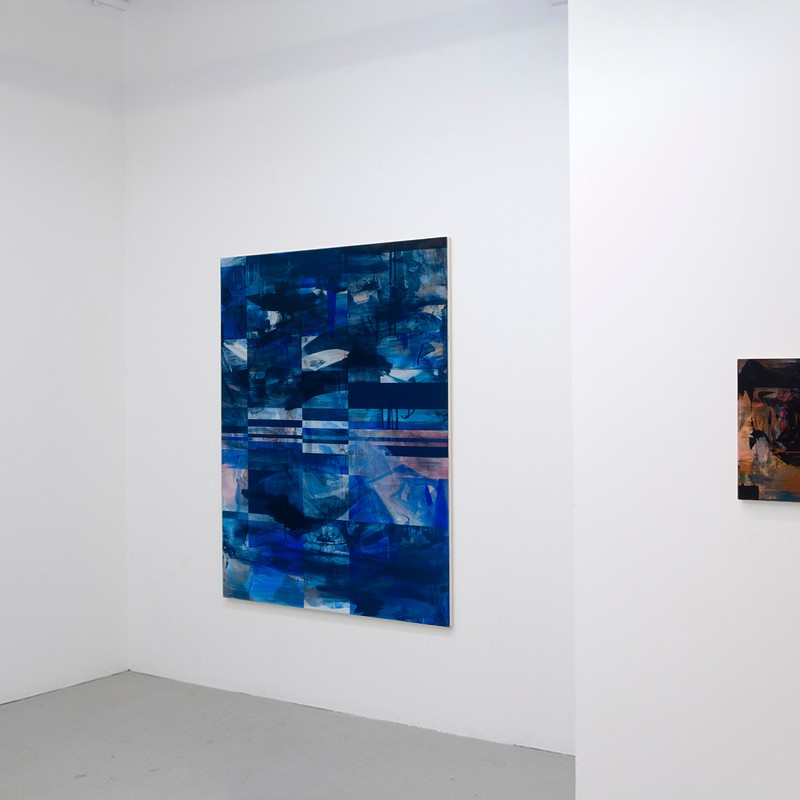 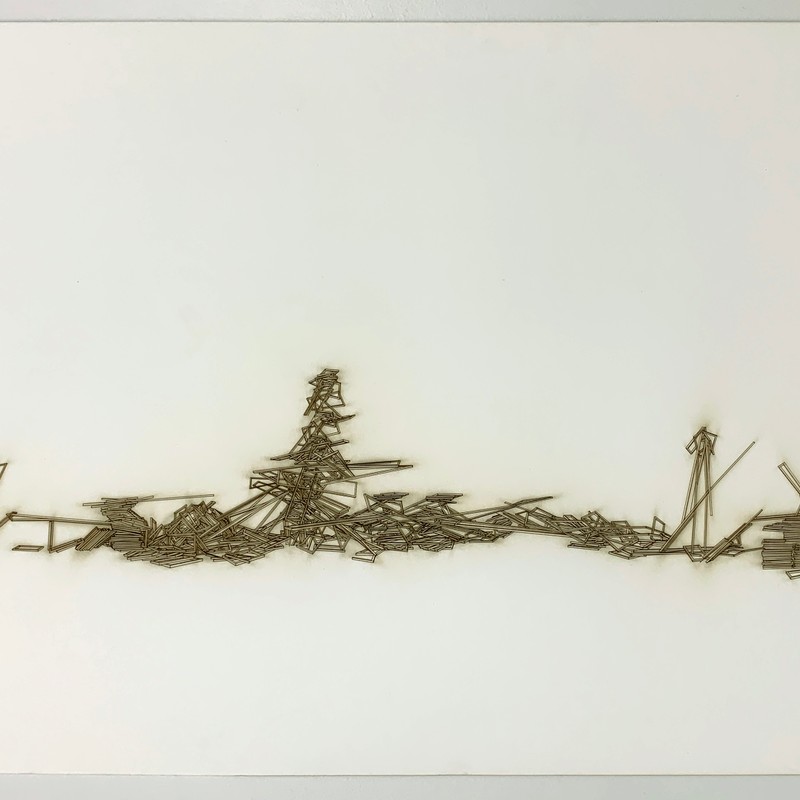 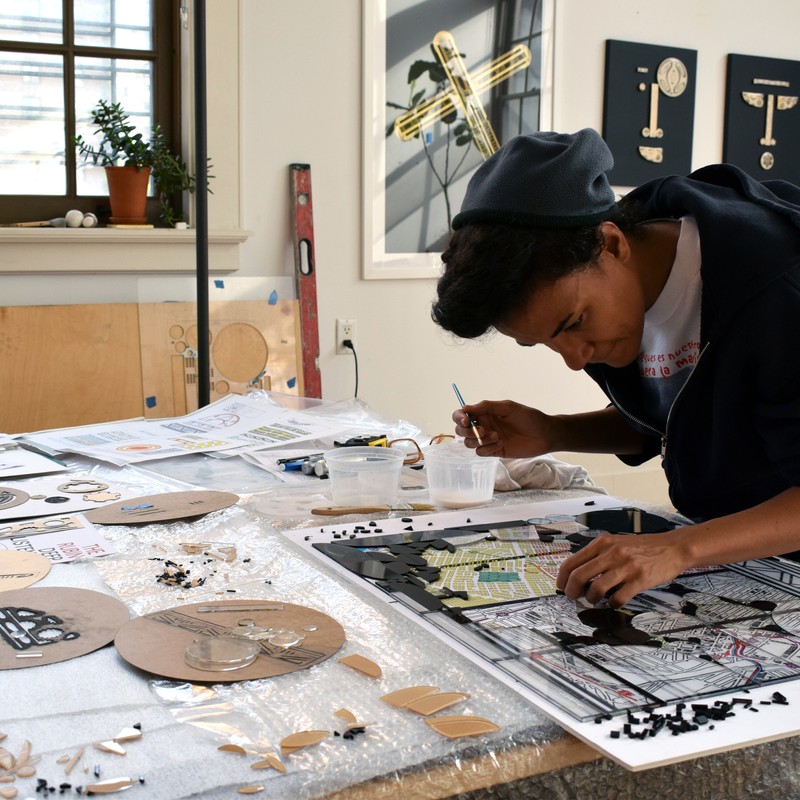 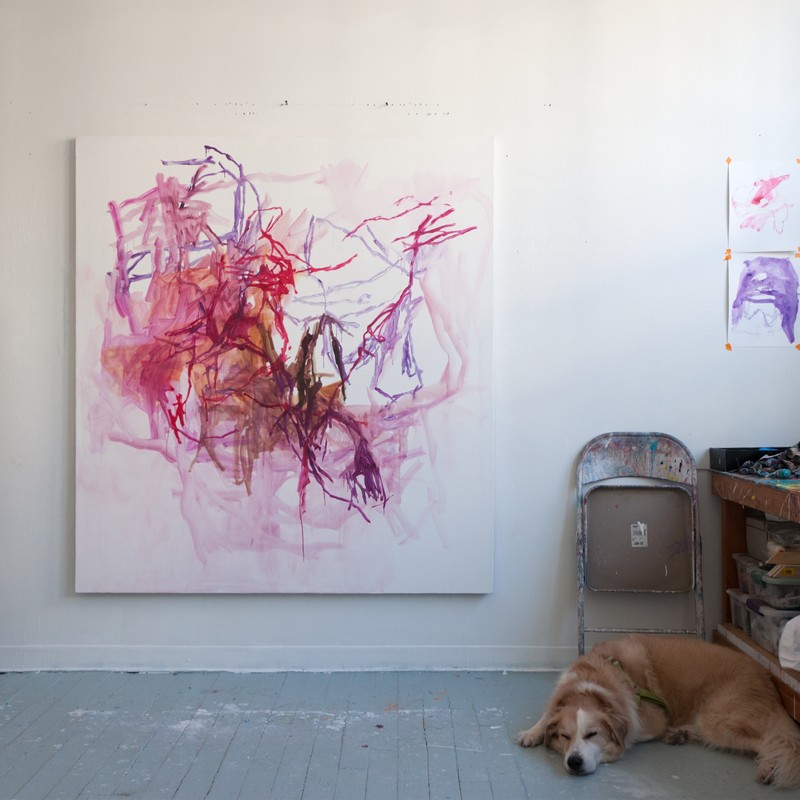 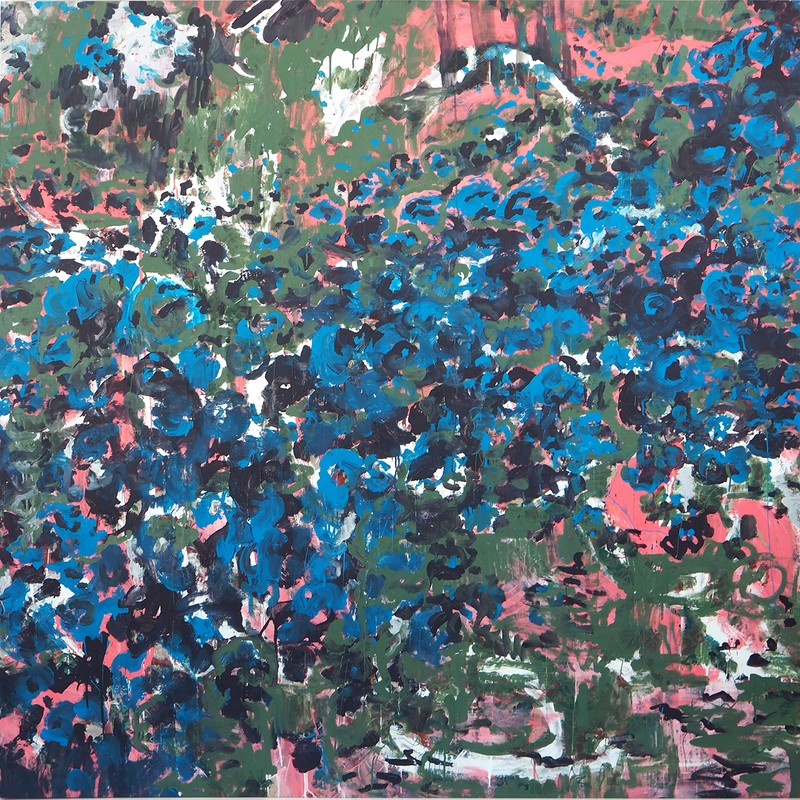